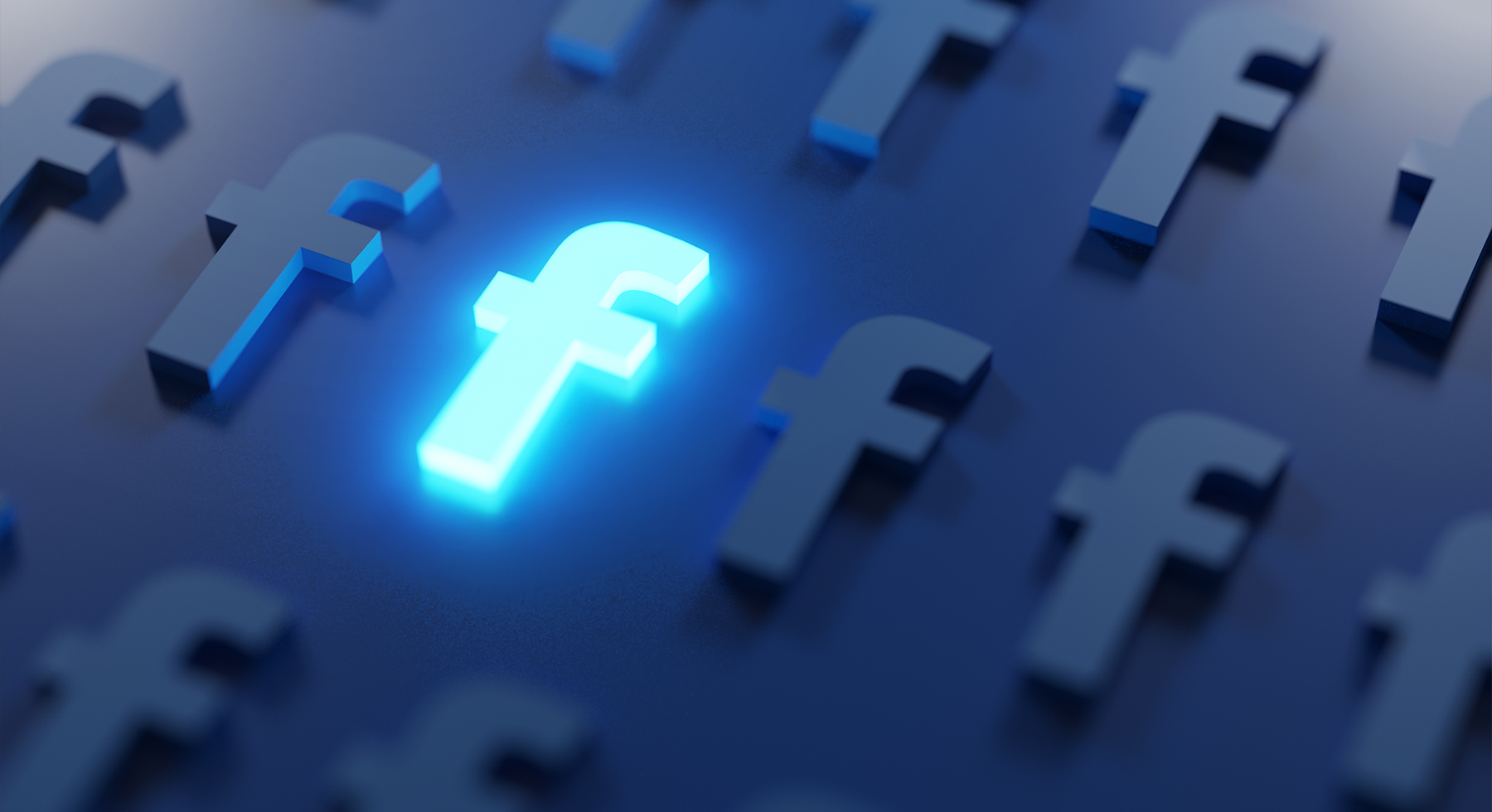 Following Apple’s iOS recent update, Facebook is updating their terms of service for all of their owned apps, including WhatsApp. Now, you must agree to share ‘a bit’ of your personal information. Let’s look at what’s happening and why. 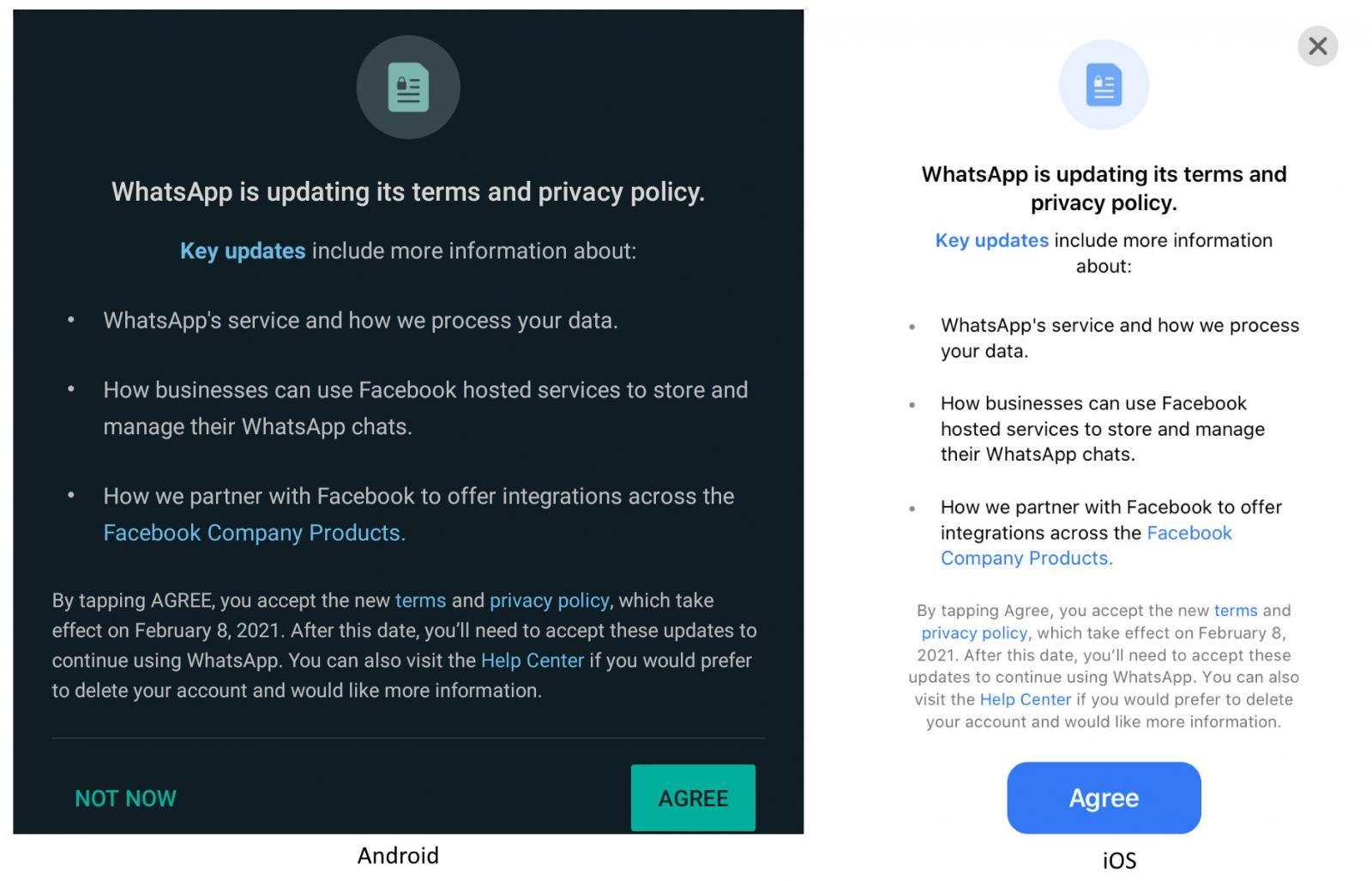 It was initially reported that WhatsApp users who don’t agree to these new terms would immediately lose access to their accounts.

However, it has since been revealed or disclosed that this is not entirely true. Users of the messaging app who don’t agree to the new terms will still be able to access and use the application, but they won’t be able to do anything tangible. 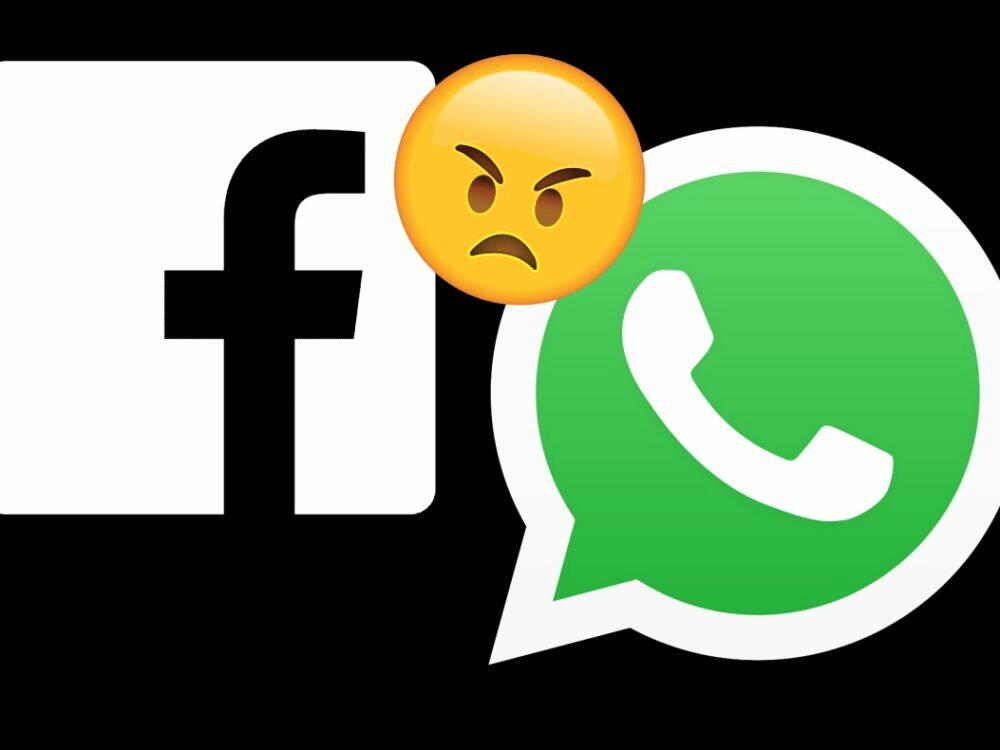 Facebook has tried several methods over the years in order to monetize WhatsApp. This includes introducing business accounts in order to allow organizations or brands to chat expressly with new and existing customers. And they have even been able to turn the platform into a thriving eCommerce destination. However, the messaging app was left to move as its entity, and its parent company, Facebook, did not really meddle too much into WhatsApp’s core service itself.

Take a look at: What Is The Difference Between WhatsApp And WhatsApp Mods? And Why People Love To Use Mods?

Other alternatives to WhatsApp:

As an alternative, you can also use Signal, a private messaging app. Signal is known for its privacy-friendly features. All conversations with Signal are encrypted end-to-end. The data is all stored locally on the device, unlike WhatsApp which supports third-party backups. You can access it from a variety of platforms, including Android, iOS, iPad, Mac, Windows, and Linux.