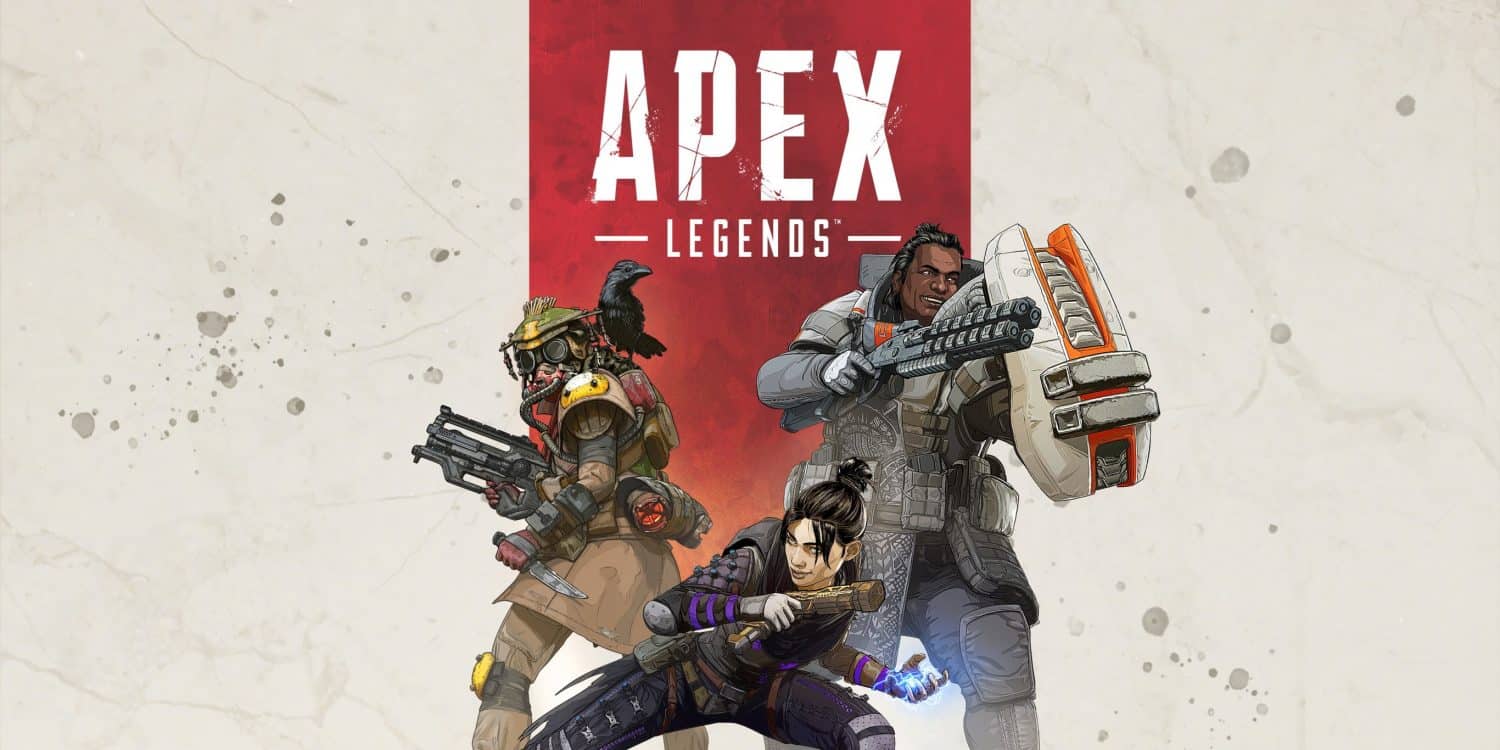 Everything You Need To Become Champion Of Apex Legends

Of course, you have heard of Apex legends the game, which entered the Battle Royale world strongly. It has the most downloads number until now as the number of downloads has reached 10 million in just ten days. This number is expected to double in the next few days because the company is working on launching this game on smartphones to prevail in the world on all gaming platforms.

Since the Apex Legends game is new. Therefore, you are a beginner in it for sure. Moreover, you have a difficult time trying to get used to it. With this set of advice, you can save yourself a lot of time exploring Apex legends. It will help you stay alive for the longest time possible, which enables you to be a professional. Just follow these simple instructions: 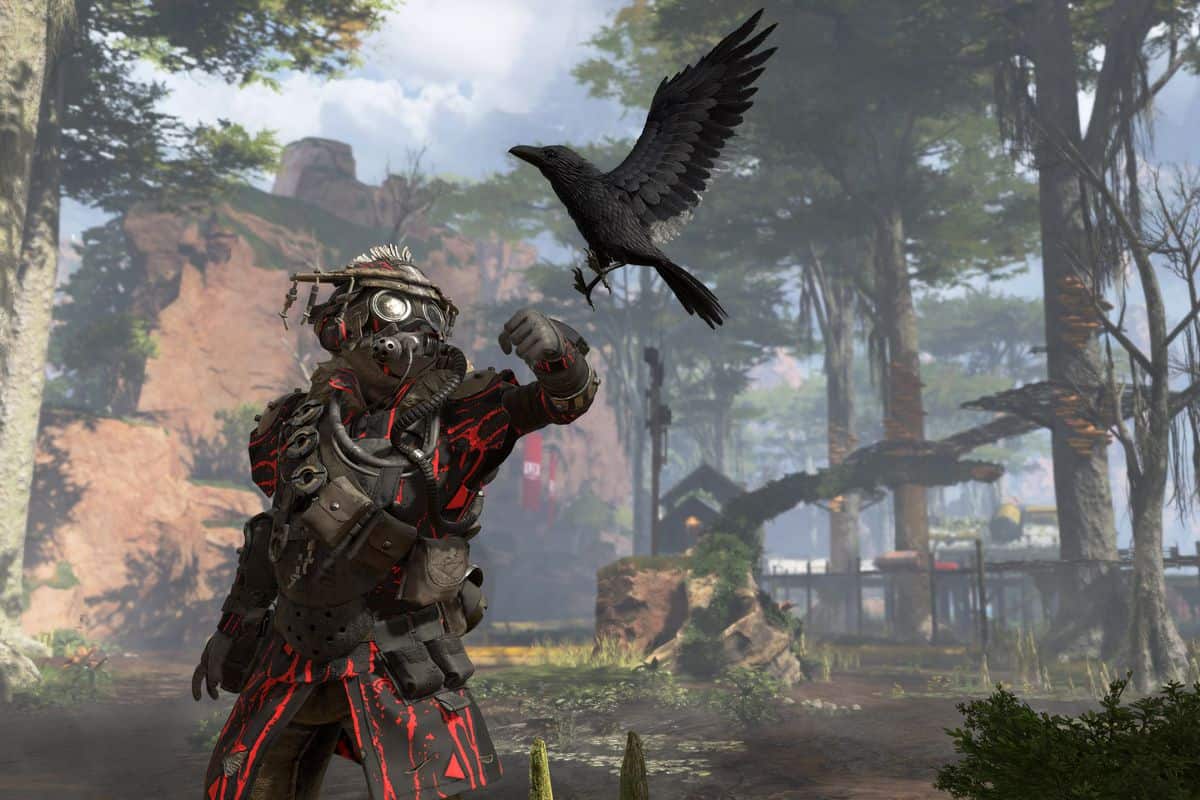 First, you have to realize the importance of teamwork and to stay near each other always to defeat any threat. This is also important to resurrect and help one another no matter how strong the attack is. There must be a leader to the group, who helps you stay in the safe zone and warn you from splitting.

Follow this advice with that hidden information, and you will get to stay alive until the end and win.

When you land. You have to search for weapons and ammo everywhere and quickly. Here is when you use the magical touch as a developed team, and you should know it.

The map has been designed to have an indication to know the amount of Lott or support in every area, and therefore you will know the areas that hold the yellow weapons (legendary) which is the strongest. In addition, a symbol has been added to indicate the ammo you will not use before you put it in your inventory. It is a red circle with a line inside; this circle shows you that you do not need such ammo. Also, there is an ammo symbol for every type of weapon to be able to recognize it easily.

Jumping from the highest point

You can use the grenades to destroy a door and enter an area in order to look for support or ammo or anything in addition to using it to kill enemies. There are types of grenades that enable you to hide in smoke. We can notice that there are many types of grenades. And you should know that the grenades you use do not affect you or your friends. In case of throwing some of them by mistake, you do not have to worry, as they will not affect you or your friends.

Vocal commands are the cornerstone of teamwork. There should be permanent communication and signals among the team members in order to win the battle.

There are many vocal commands that save you time and help you in the battle. For example, you can put a sign on where your enemies are instead of telling your friend the coordinates of their site or talking too much. You can also use the commands to tell your friends the location of support and ammo.

You can also put a sign on the location of support. And many other commands you should get used to in order to save time and effort.

You will hear the sound of squeaking while moving around in the area. Follow the sound, you will find a small robot, and it is your lucky day. It holds special support such as a shield, helmet, or weapon. This support will be from the highest level, usually.

The game allows you to run the tutorial anytime you need to try a certain weapon before going into the battle. The tutorial puts you in a zone where you can use the weapon you want. There are legendary weapons in this zone so you can find out the range of every weapon and try shooting. And to know the type of every weapon, is it a gun? Is it a sniper? And many other benefits introduced by this tutorial to enter the battle with power and confidence.

When one of your friends dies completely, you can revive him at least once. This can be done by taking his life card from the box that appears after his death and taking it to the main area to bring him back to life. He starts to look for weapons as if he is resurrected and then he joins his friends again to enter the battle and the strongest wins.

When you are knocked out and waiting for a friend to give you the medical aid to return to the battle. You can raise a temporary shield that helps you ditch the bullets that might hit you. You should be careful as this shield does not protect you completely. It just reduces the damage, so if you did not get help immediately, you are dead. You should give good care to the factor of speed in this game.

It is the contrary of raising the shield. You can approach the enemy that is raising the shield and waiting for help and kill him via the execution icon that will appear when you are near enough from him. But there is a big risk operating this execution as it takes some time and through this time you cannot control your character, and anyone can kill you. So you should take care of doing such a process as it’s a great responsibility.

You can use a balloon that gets you up high to escape. This feature enables you to escape but makes you weak and exposed to bullets while in the sky. If you are lucky, you will run in peace.

Wraith’s character enables you to create gates that can teleport you from a place to another like tunnels. Those gates have a definite length and enable you to move fast to help a friend.

You just have to learn those simple things, and you will pass the beginner’s stage and be a pro in a short time to become one of the legendary heroes of Apex legends.