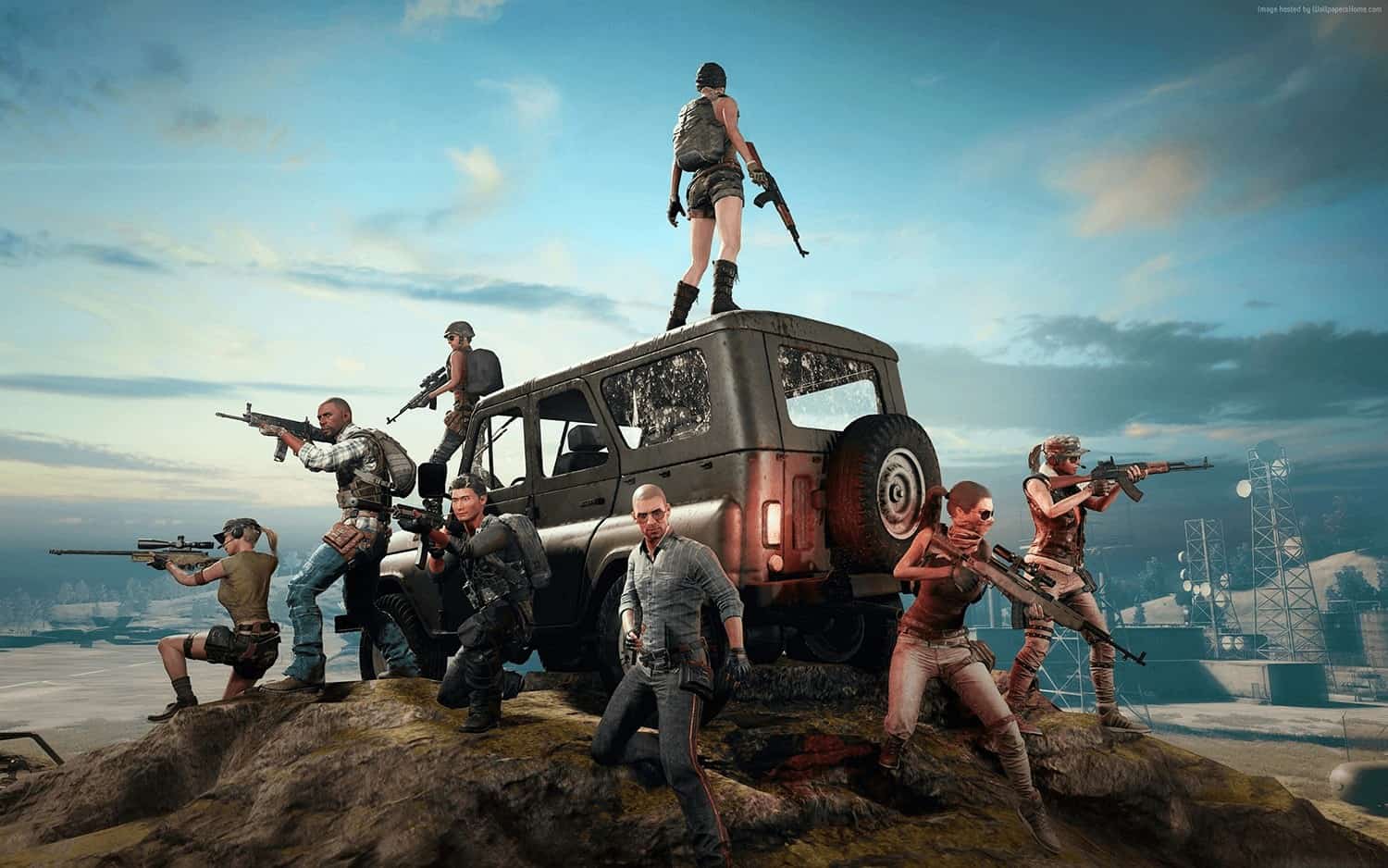 Same PUBG But Offline! If You Are PUBG Fan These Games Will Truly Amaze You

Same PUBG But Offline! If you are a player of Battlegrounds, then you have probably heard this question in your head. What if the game is offline? In this article, we will talk about the games that are similar to PUBG and can be played without an active internet connection.

In this article we will provide you with some games, we see that it is one of the best Android games ever that can match PUBG in the Offline mode, you can call it PUBG but Offline, or similar games PUBG Offline, this games you may play for a long time or in your trips or when Internet not available, it is true that not be compared to playing with real people because you are playing with bots, but to get something similar is better than not to get anything.

Blood Rivals, an Android game in Surviving mode, in Blood Rivals you go to an area in a wide world, you have to assemble your equipment and weapons in the game and try to beat all the other players (Bots) to win and get the title “The Father”.

The game is very similar to PUBG, even in the mode of control of cars and mobility, as well as some good weapons and other tools (such as ax) that can be played in the game, and as noted, this game can be played without the Internet and can be You have 3 chances to survive in the middle of the game.

The game contains some beautiful additions such as different play areas with different equipment each time, and in offline mode, the game also starts by throwing you from a plane in the middle of the island empty-handed does not have anything.

Then you have to search for weapons and tools to survive, if you think that playing in the Offline mode with Bots will be very easy, you have to rethink, you will need some strategies in hiding and searching for the best weapons to fight everyone and stay to the last breath in the game. The game is very fun, but the graphics are a little weak, but the fun and weapons and the advantages of the game to compensate for the shortage, the game is not available in Playstore, and you need to download from other websites like Apkpure and Uptodown. 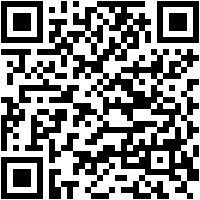 The two previous games are a bit like PUBG’s graphic, and you can feel like they’re playing PUBG.
Giant.io wanted to excel while retaining both Surviving and Open Worlds, but the game wanted to move away from the PUBG graphic and chose to resemble Fortnite.

Giant.io comes with both Online and Offline modes. In online games, you enter a battlefield with 30 people to be thrown into a specific area. After landing, you have to search for weapons and modify your equipment, so you can build and design some buildings, drive Cars and mobility in the game and try to eliminate others to win.

If you are looking for the same experience as PUBG without having to connect to the internet, these games will fill that void.

Games like pubg but offline is not much different from online except that instead of real players you are faced with a bunch of experienced Bots equipped, which are also challenging to eliminate, the game graphics are perfect and excellent, come with a wide range of weapons, and fast play in online mode.