But the most distinct phone in this series is its flagship phone HUAWEI Mate 20 Pro, which has been praised by many technical experts in the world and was considered as the flagship phone of the year, where it has been on the top of the list of the smartphones for Huawei since its inception because of its elegant design and unique features, as it also supports a number of stylish tricks that you will not find in other competing phones until next year. 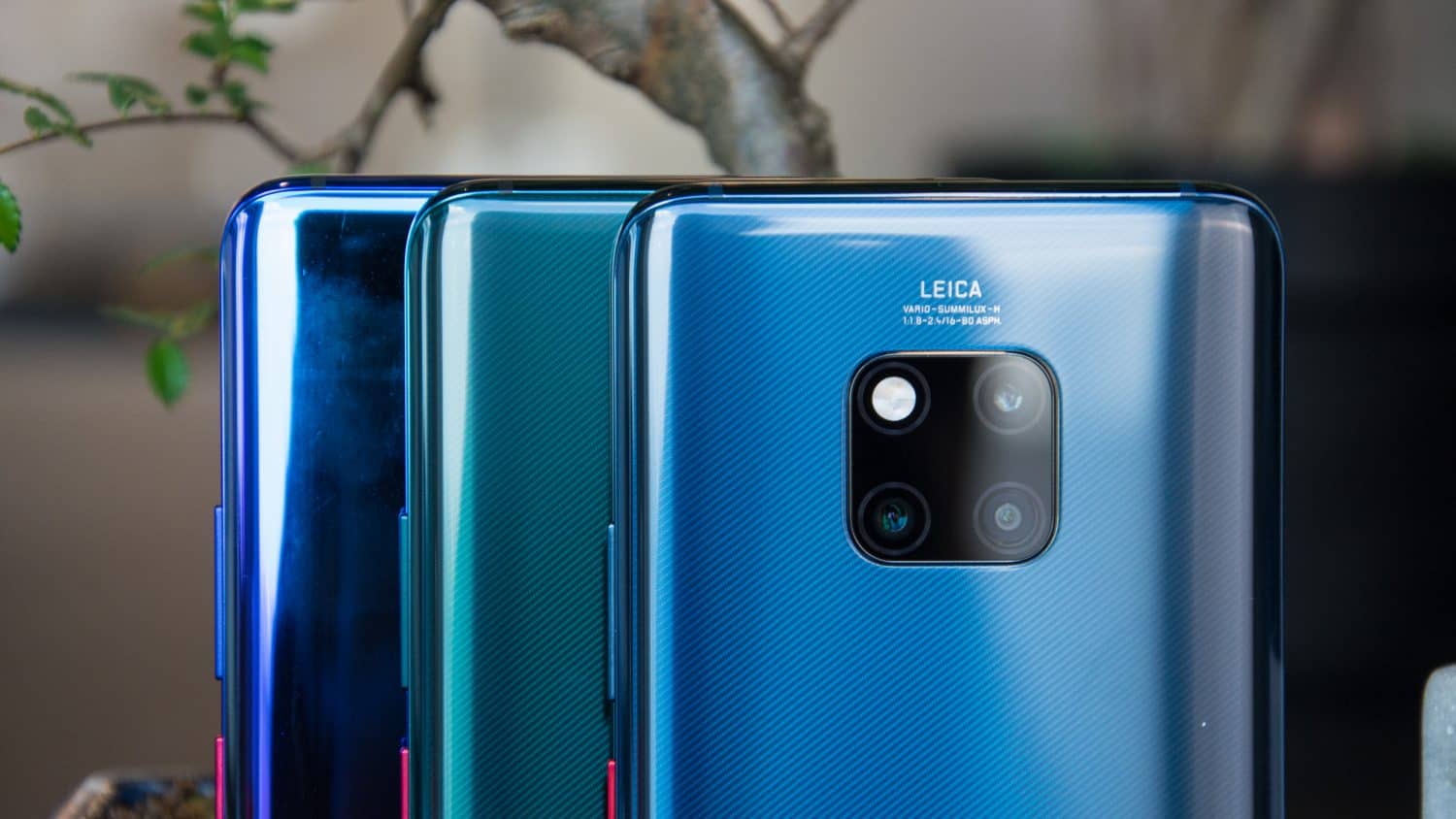 In many aspects, the Huawei Mate 20 Pro is a superb phone that competes significantly with Samsung Galaxy Note 9, Google Pixel 3, and iPhone XS, however, it outperforms them at the price aspect as the first-class specifications and features require a higher price level while the Mate 20 Pro is priced at only £899 or about $1150.

The Huawei Mate 20 Pro will be available for direct sale at retail stores, online stores, and Huawei e-store in the UAE from the 8th of November; however, it is possible for pre-booking from now to date. The official price of the version with 128 GB internal storage and 6 GB RAM is AED 3299. It comes in three distinct colors: emerald green, bright black, and aurora blue.

Many people ask an essential question: Does the Huawei Mate 20 Pro deserve this somewhat close price with its stronger rivals Samsung and Apple?

The short answer is yes If your only measure is what other current phones offer, where Huawei came with improvements and simple additions that made it even more impressive but let’s go deeper into the details to see why this wonderful phone deserves this price ..! 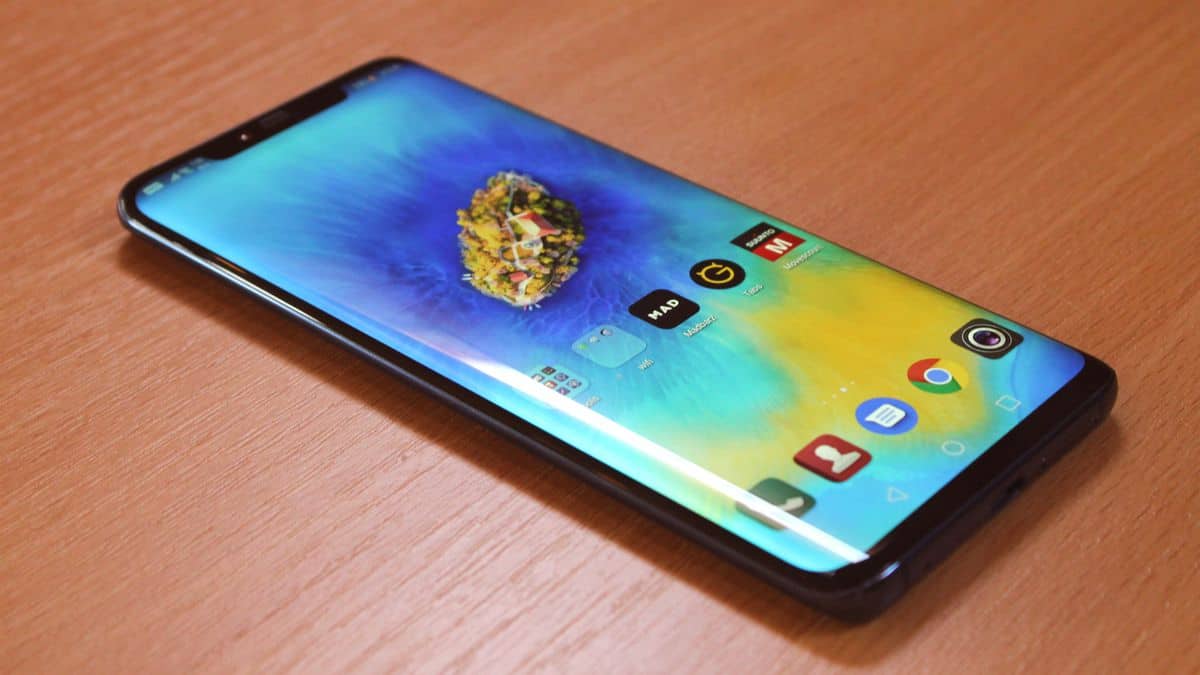 Huawei created Mate 20 Pro as it comes with a sleek and stylish design while combining all the features of its competing phones in the market.

The Huawei Mate 20 Pro comes with a distinctive design compared to the previous Huawei 20P Pro. It also has very strong specifications and features and includes many features available in other competing smartphones, where it carries a fingerprint sensor built into the screen and supports the feature of the face print like iPhone XS. In addition, there are three rear cameras such as the LG V40 ThinQ, as well as a 6.4-inch OLED screen as in the Samsung Galaxy Note 9 with a larger capacity battery.

The phone comes with an attractive all-glass exterior design with a metal frame and 8 curved edges on all sides, for easy one-hand control.

Huawei also provided the phone with a new style background called Hyper Optical Patterns glitter, which is a 45-degree longitudinal stripe, covering the entire background of the phone except for the camera area. Huawei says that this background improves resistance to scratches and anti-fingerprint effects, and facilitates one-hand full control because it is non-slip.

The screen occupies most of the front side of the phone with a built-in Notch with the front camera and call headset as well as the system of the face print, which Huawei said that thanks to the camera 3D Depth Sensing will be able to identify more than 30 thousand points to provide more accuracy and security.

The phone also supports IP68 standards for dust and water resistance to a maximum depth of 2 meters for up to 30 minutes, with no conventional headphone port and relying on a single USB-C port to charge the phone and connect the speakers. 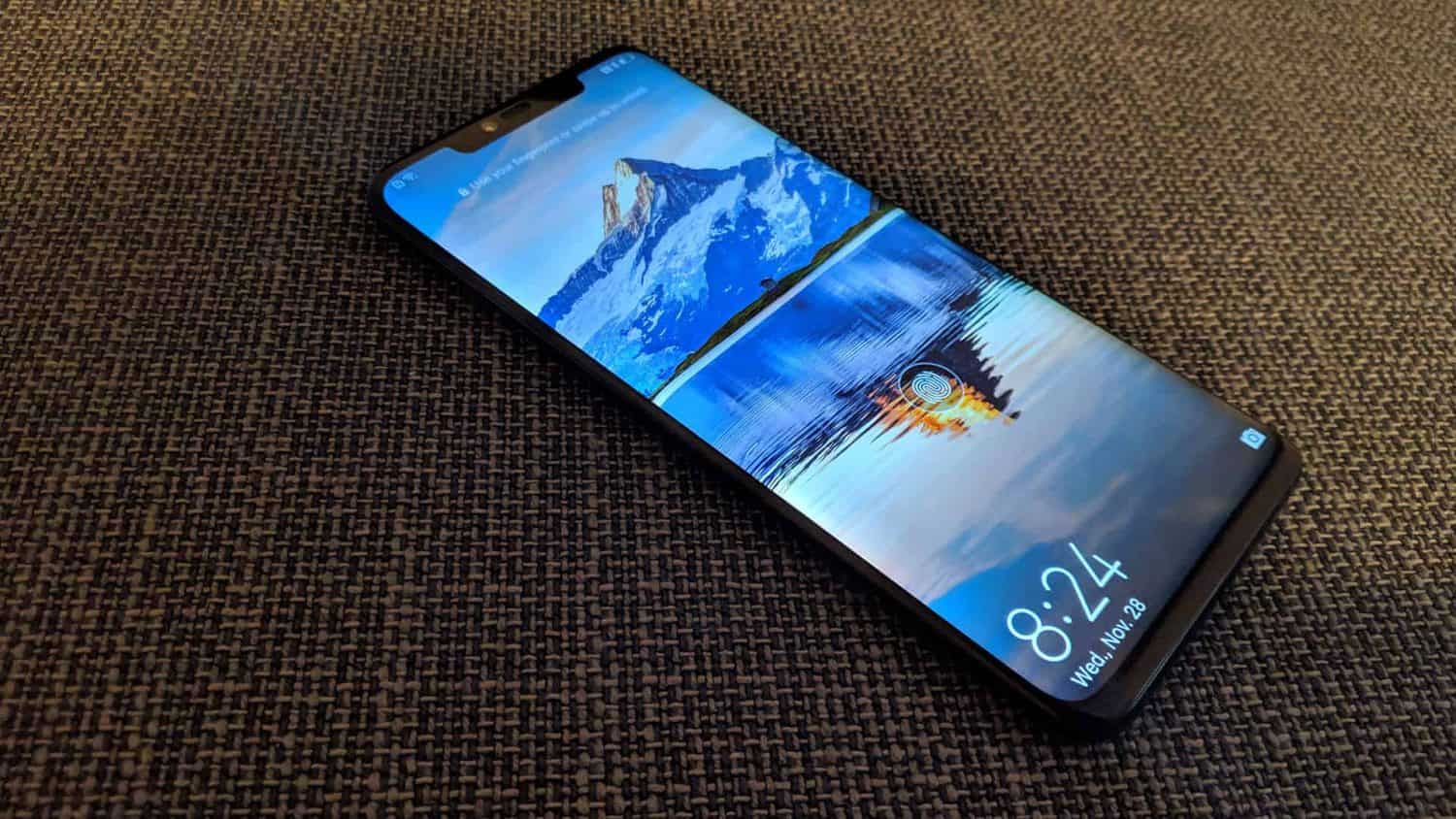 The Huawei Mate 20 Pro is powered by the new Kirin 980 octa-core processor; the first 7nm processor from TSMC. This processor provides improved performance and an unparalleled user experience thanks to its 7nm built-in processor that blends a powerful core processor Cortex-A76, with Mali-G76 GPU.

The Mate 20 Pro is available in two versions with 6 or 8 GB RAM, two internal storage capacities of 128 or 256 GB, and support for increased storage space through the new nanaSD external memory cards instead of microSD. The phone supports the ability to operate two lines, in addition, to supporting 4G networks up to the speed of 1.4 Gbit/s.

It also supports Wi-Fi networks up to 1.7 Gbit/s and supports Bluetooth 5.0 with the possibility of using the phone as an IR remote control for other home devices.

The phone also supports GPS technology more accurately and better than the competitors, where the system L1 & L5 Dual Frequency GPS always helps you find the destination with great accuracy even in city centers surrounded by skyscrapers or highway junctions. 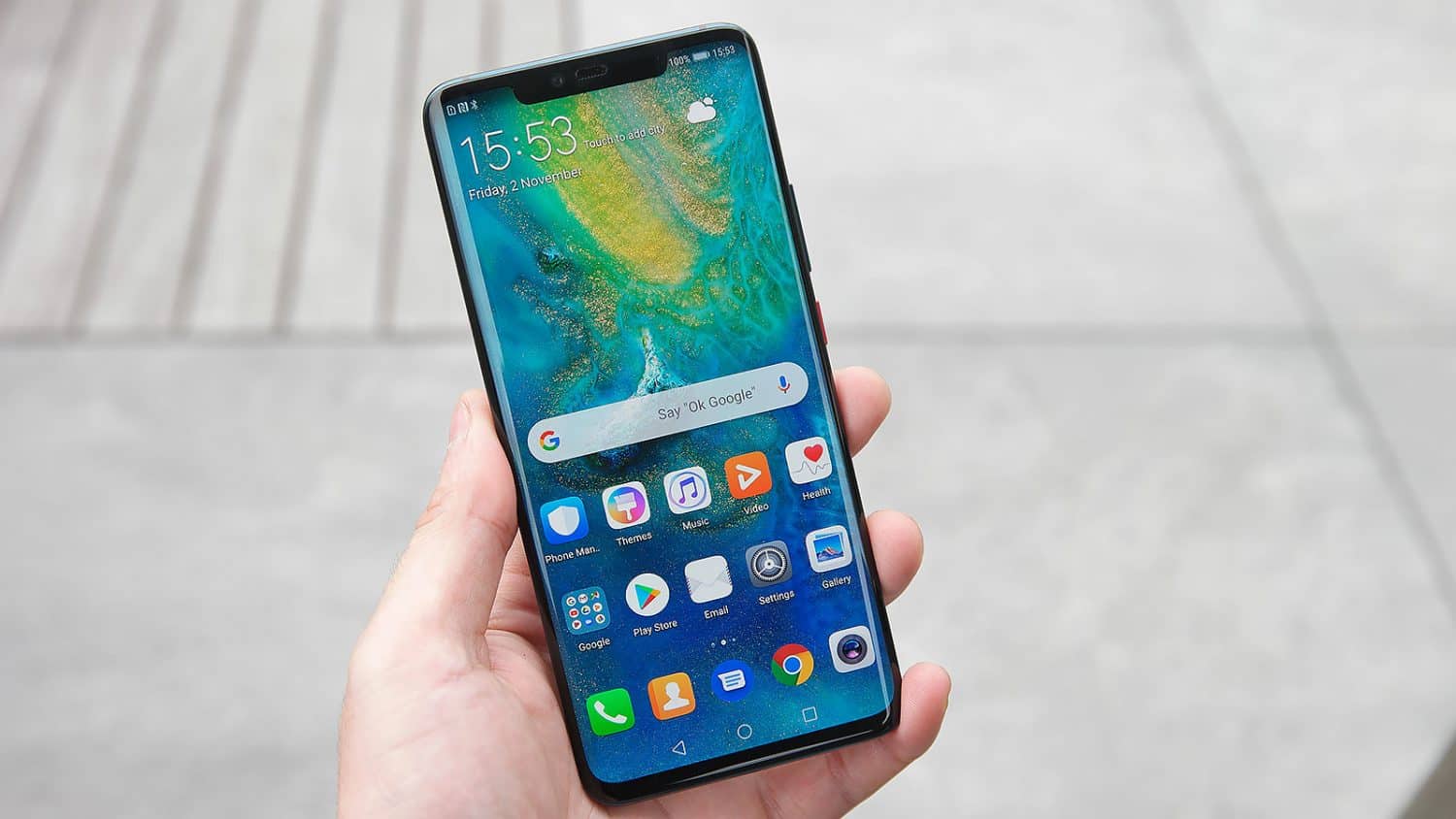 The Mate 20 Pro comes with the ninth version of the Huawei EMUI UI, based on the operating system Android Pay 9, and this user interface is based on artificial intelligence to organize the distribution of resources in a smart and integrated way, to achieve improved performance of the Android system.

Gesture navigation allows users to interact easily and directly with the device using simple touches and movements, and the new UI also offers a range of features based on artificial intelligence, allowing the implementation of new or improved tasks, including tasks to identify things and even calculate calories in food, and users can create and interact directly with a cartoon character through 3D modeling.

Features supported by the three cameras include LED flash and auto-focus support based on laser and contrast, as well as support for electronic image stabilization based on Huawei’s artificial intelligence technologies, and equipped with special filters where it allows the application of cinematic filters on images, including a feature to take Portrait pictures that focus on the person and retains the color while converting the background to black and white.

The wide-angle shooting creates a sense of spaciousness and a three-dimensional touch, and the new camera system supports precise photography, which captures crisp images even for objects that are 2.5 centimeters away from the lens.

As for the front camera: Huawei has provided its new phone Huawei Mate 20 Pro a selfie camera with a 24-megapixel front camera aperture f/2.0, a camera that supports a 3D depth sensor in the face print system, and provides the possibility of taking 3D pictures and then agitate it through the phone and use or integrate it into images depending on AR Augmented Reality technology.

The Mate 20 Pro comes with substantial improvements in battery life. It includes a giant 4200mAh battery, which lasted in the normal use test for about a day and a half and about 11.21 hours for intensive use, and supported HD video playback for 90 minutes at the maximum brightness of the phone.

The phone supports Huawei SuperCharge 40W technology, which raises the level of battery charge to 70 percent in 30 minutes.

However, the new and distinctive feature in the phone Huawei Mate 20 Pro is a reverse charging feature that allows charging phones wirelessly through it. In other words, a user can charge a phone like “Samsung or Apple” wirelessly, with a simple option to transfer power from your phone to the other.