Huawei P50 to Have the Largest Camera on a Phone Yet

There’s been a lot of rumours and news already regarding the Huawei P50 phone which is said to be released between this month and next. The phone was originally to launch in March, but was not, due to OS-related delays, and subsequently due to supply chain issues.

The P50 series is said to launch with Sony’s 1-inch IMX 800 sensor. From the images shared by DigitalChatStation on his Weibo account, the phone rumoured to measure at 6.3-inches will have a huge camera behind, made of 2 large circles hosting 4 camera sensors in total. This definitely makes it the largest camera on a phone yet.

Also Read: The Biggest Phone In The World 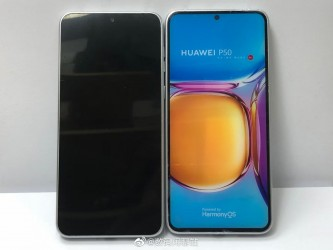 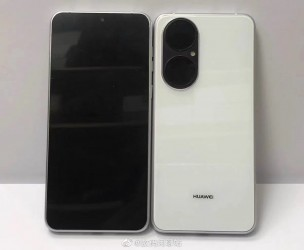 The remaining modules should fit an ultrawide and telephoto lens as well as a 3D ToF cam.

Technology Yu leaks what appears to be a much clearer view/photo of the Huawei P50. The photo also suggests a likely switch by Huawei from Android to Harmony OS. 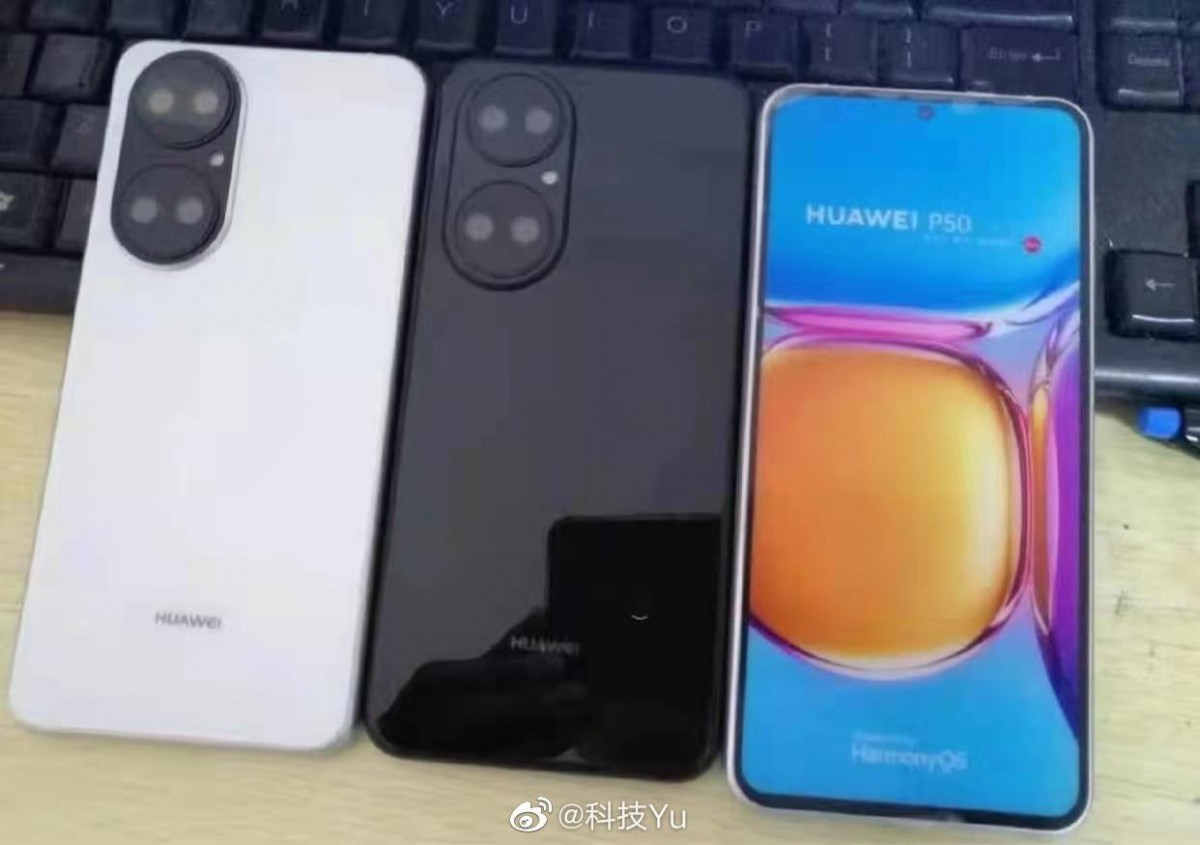 Further, on design and display, the phones look like they will have a glass back and a metal frame with P50 Pro having a curvier frame and smaller bezels plus a 6.6-inch curved screen, while the standard Huawei P50 has a 6.3-inch flat display, with both phones having an on-screen fingerprint scanner.

There are also rumours that the Huawei P50 won’t have access to Google apps and services, well unless things are different now between the company and the US.

The Huawei P50 is set to be the best phone and with a whopping 3D ToF camera and telephoto lens, it’s sure to have no competition. Additionally, the design of the P50 series has also been changed significantly. In the future, all models will have centered punch-hole screens as standard. Standard versions have straight screens, while Pro and Pro+ have curved screens.

Join our newsletter to get the latest updates on this upcoming device.