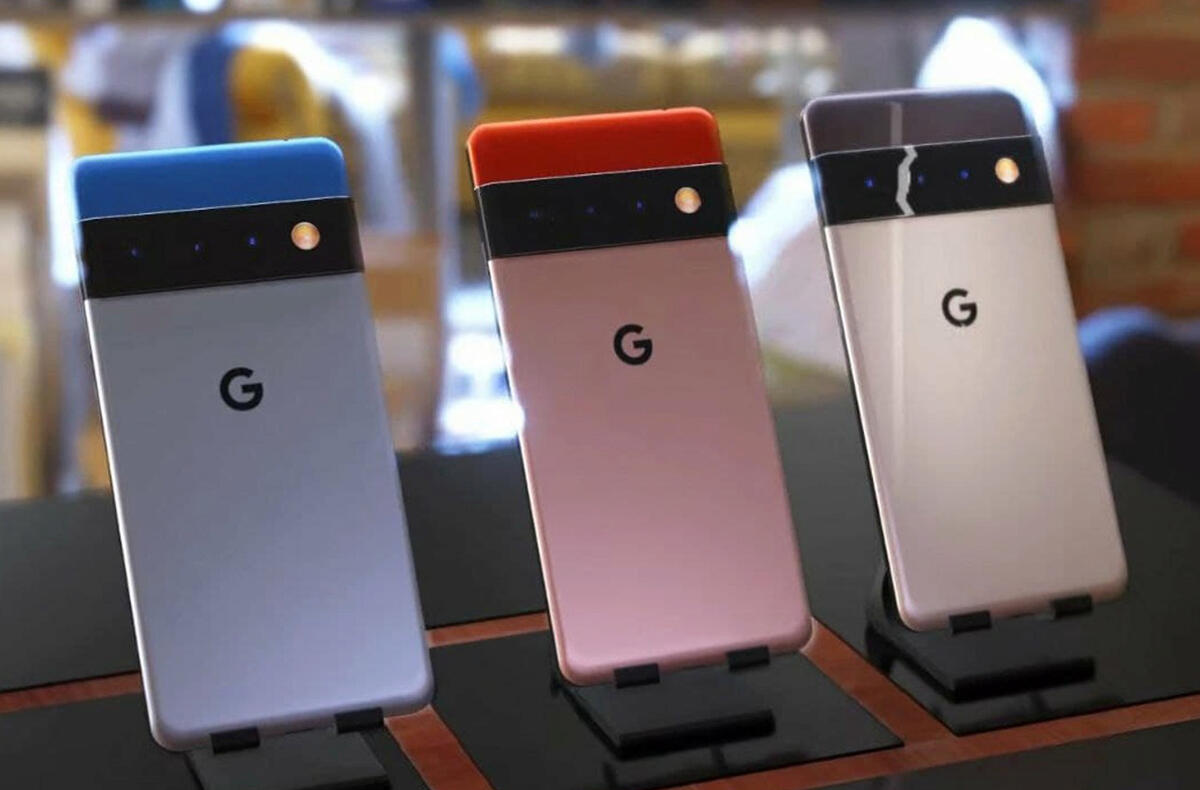 A new Google Pixel 6 and Pixel 6 Pro are on the way. Keep reading to learn more about what they’ll be like! 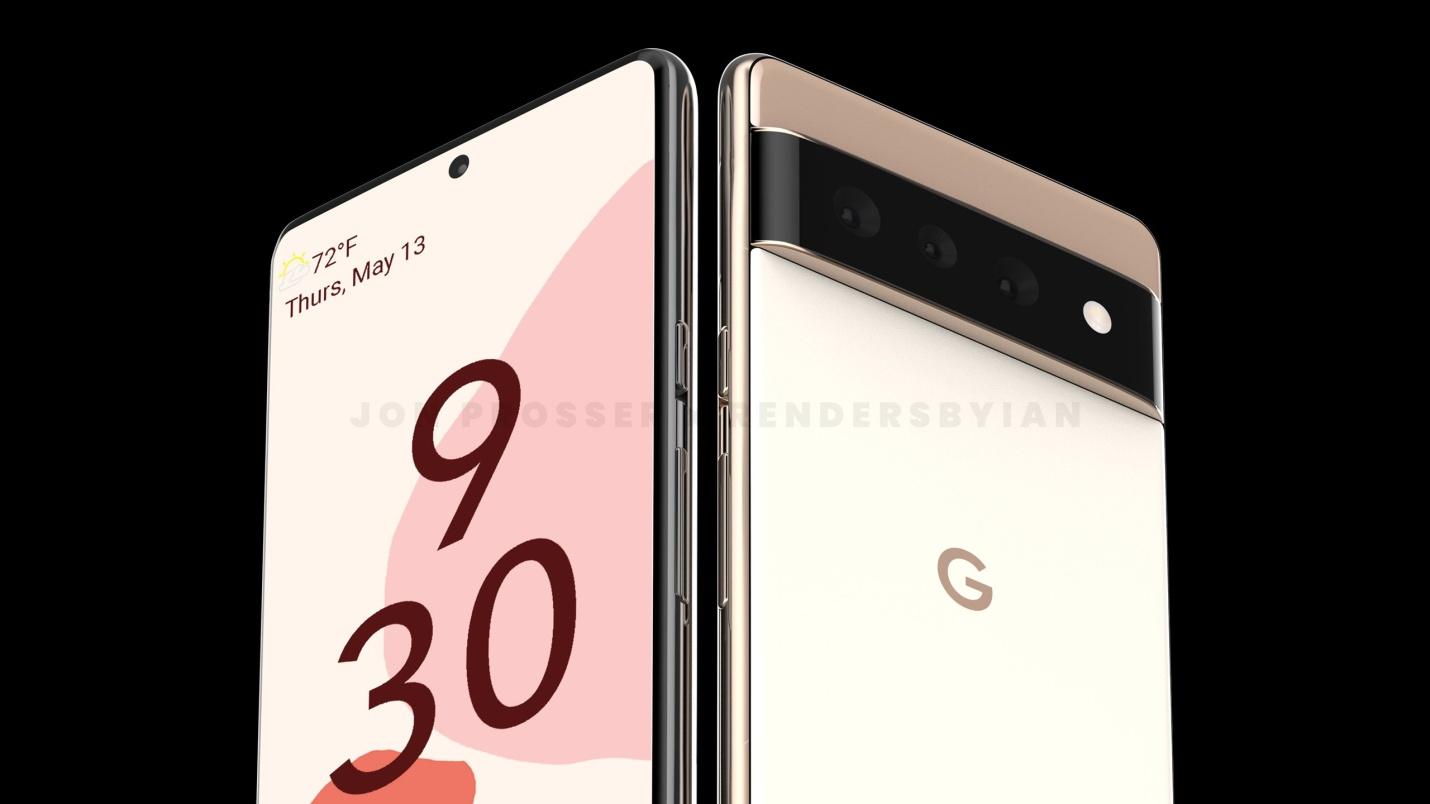 Google always plays it safe with the Pixel line and are notorious for doing so for the past two generations. But this year, it appears things are coming up quite differently. A new leak purportedly shows renders that depict the upcoming Pixel models. That’s right; models because the Android world will not get only one smartphone as it was last year but two: a Pixel 6 and a Pixel 6 Pro.

But by the look of these Google Pixel 6 and Pixel 6 Pro renders, it seems it will not be a periscope-type thing. So, do not expect anything more than 3x optical magnification.

Also Read: 10 Android Phones Have The Best Camera For 2021 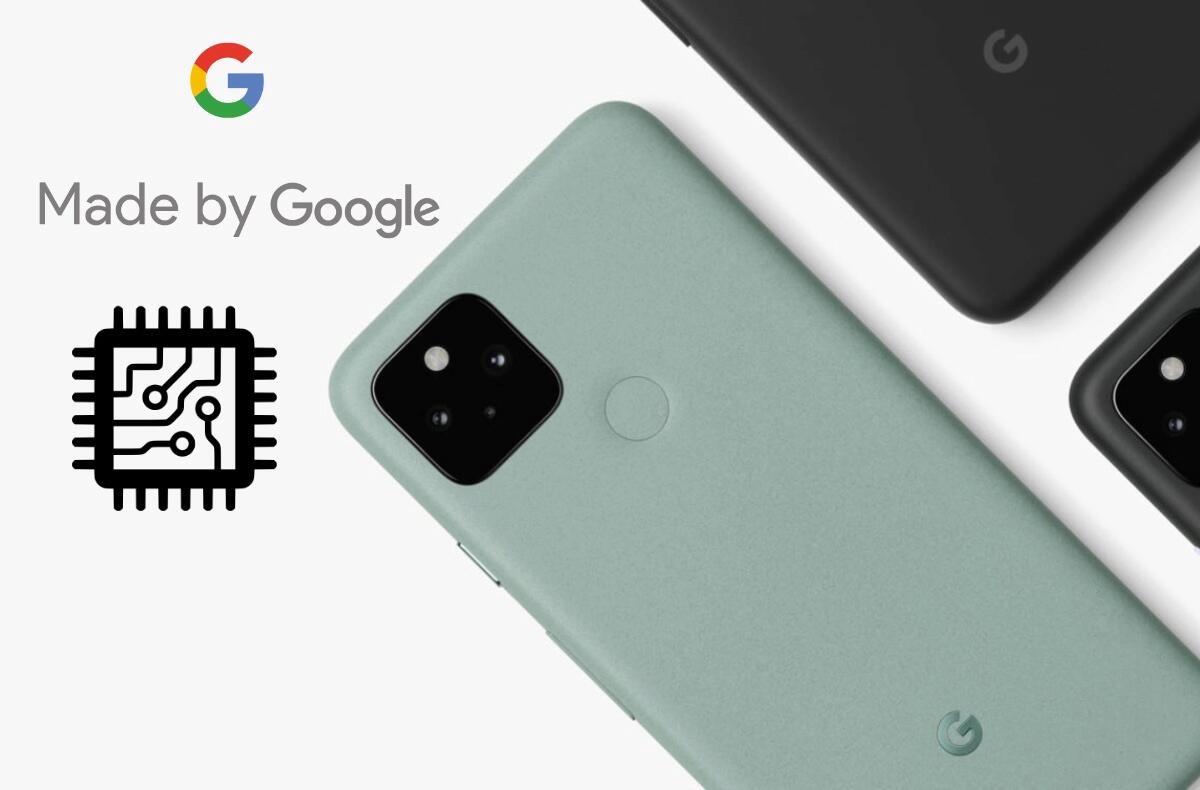 Take note that the renders were not leaked by Google but were created by a third party, which is based on the real-life images of smartphones.

Bottom Line: Seeing upcoming devices with new designs is always exciting. Irrespective of whether you’re excited about the release or not, this blog post contains lots of information on what Google has in store for smartphones!