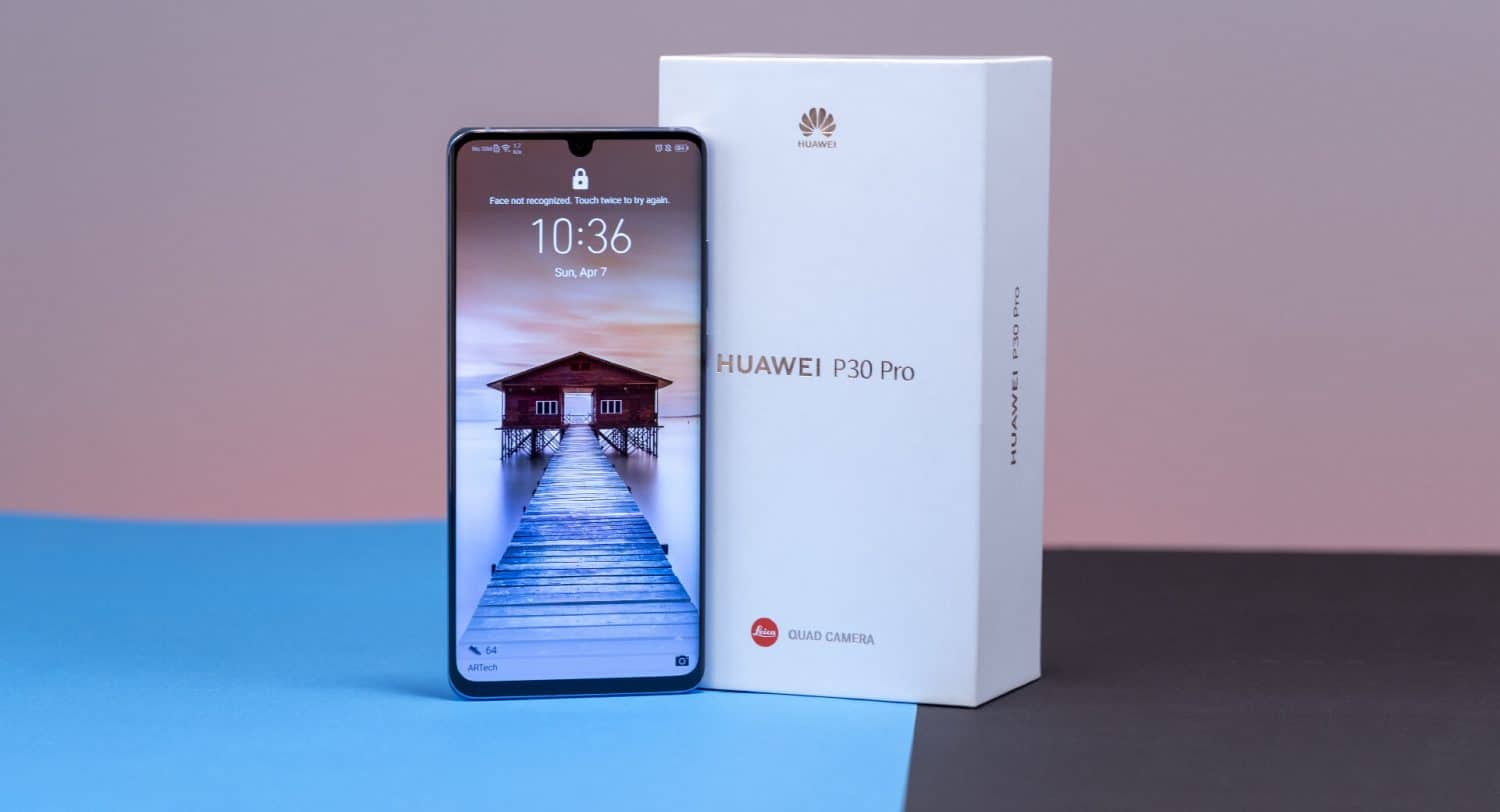 Huawei has made giant strides in the market, and this is just one of the many statements to show other OEMs who are in charge now. Of course, they didn’t do this by just asking.

Let’s see how the Huawei P30 Pro earns its spot among the true flagships of this year. 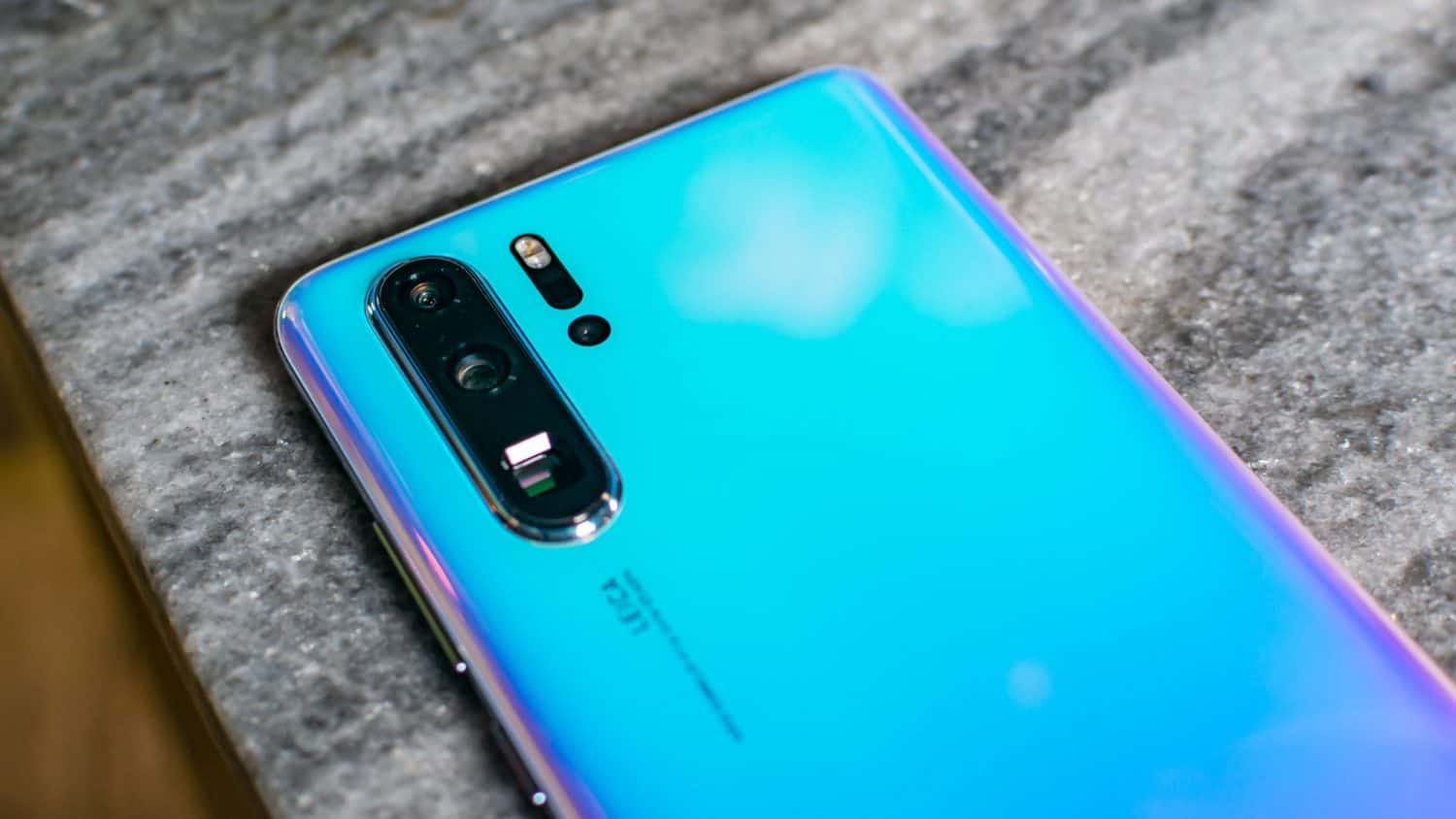 It’s quite challenging to start talking about the design from any one place as the device is quite stunning from everywhere.

Taking a page out of Samsung’s books, Huawei employed a curved edge screen on their 6.47-inch display and reduced the bezels to the barest minimum. Factoring the top bezels and bottom chin into the equation, we still have an impressive 88{1b09b8fb2584dfb3e4aa9a8c3ead58281d36c8ce346588358e0d991cf39b6a1c} screen to body ratio to look at. That is even bettered in the inclusion of a waterdrop notch which takes up the barest minimum space.

Tracing the side curves leads us to the back where we have premium glass material, held to the front by the lightweight aluminum frame. The design on the back is better appreciated with the arrangement of the camera sensors and interactive paint jobs that this unit brings on board.

Lovers of the fingerprint sensor will be quick to notice that it is nowhere to be found on the back of this device. That’s because it has been moved into the display of the smartphone for better access and a smoother feel.

If all that doesn’t get you excited, wait till you learn what’s underneath the frame. 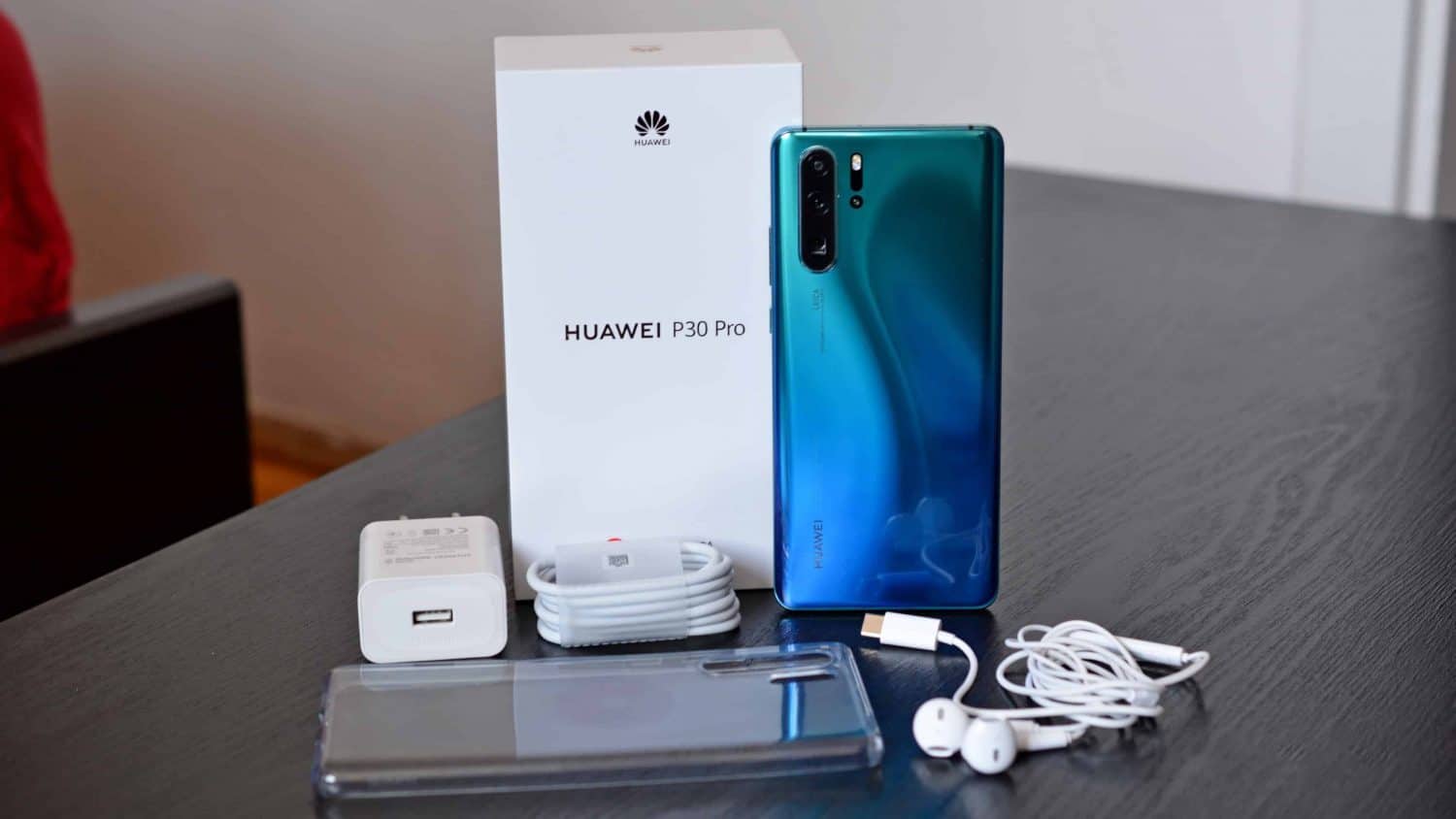 Huawei is not one to shy away from offering the same units with different specs, and they have done the same here. Users will, thus, be able to get the P30 Pro with either 6GB or 8GB of RAM. Those picking the former will only have 128GB internal storage to work with, while the lovers of the latter get as much as 512GB ROM.

However, storage space should not weigh much on your buying decision since there is a nano memory slot that will take up to 256GB.

No matter which you pick up, though, you still get the Android 9 Pie (based on EMUI 9.1) running on an in-house HiSilicon Kirin 980 chipset. Made on the same 7nm process as the Qualcomm SD 855 chipset [which is a better process than what the current Exynos (at 8nm) is made with], you can be sure of performance, efficiency, and better battery management too.

While other OEMs are busy working with triple camera arrangements, the Huawei P30 Pro bested them all with the quad-camera setup on the rear of this device.

The sensors start with a 40MP main camera, followed closely by a periscope 8MP sensor for telephoto shots and a 20MP sensor for clear and smooth ultrawide angle capturing. The final unit is a Time of Flight (TOF) 3D sensor which should contribute more to the depth of pictures captured.

On the front of the unit is a single 32MP camera which should more than get the job done. 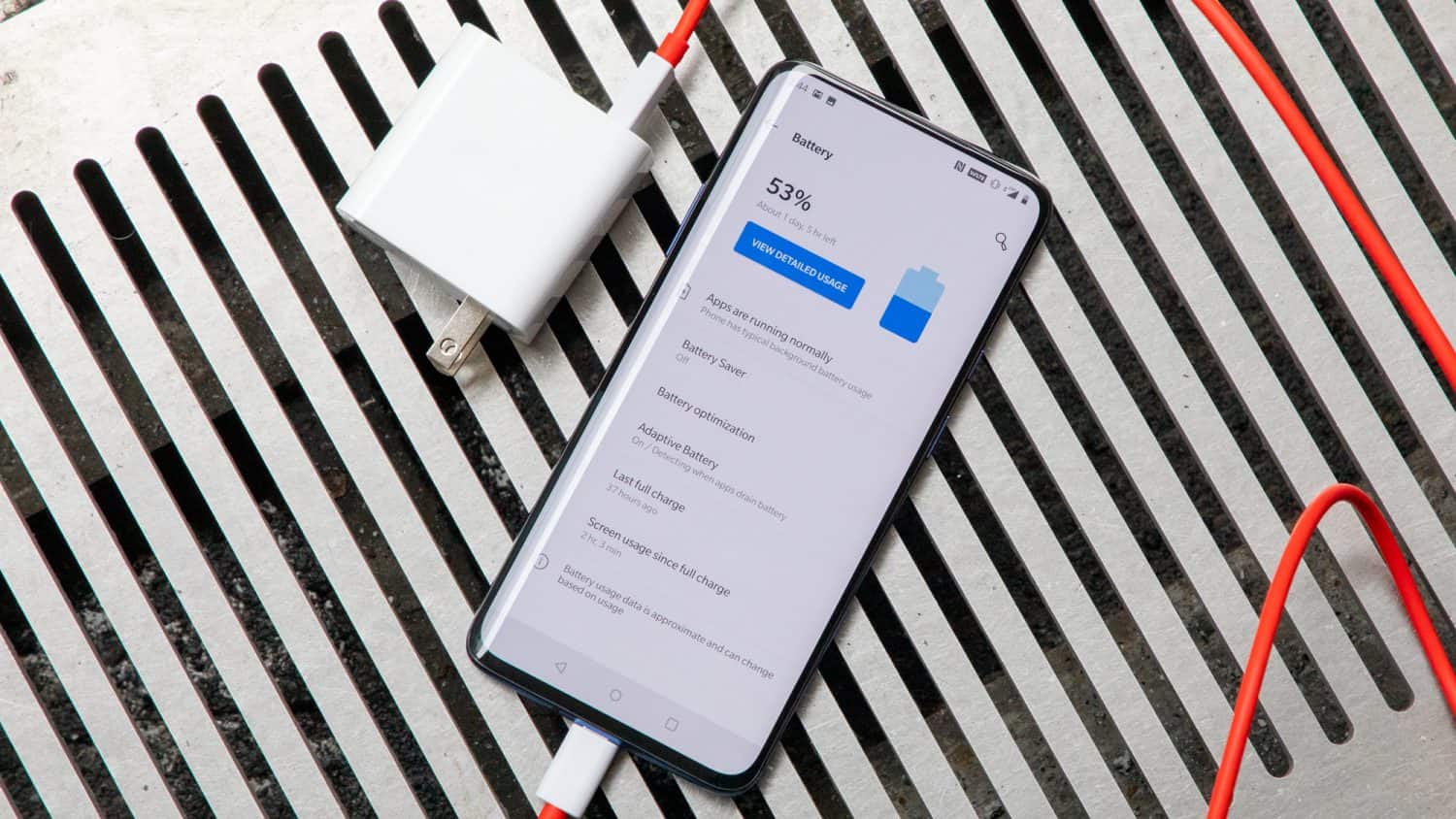 Lest we forget, wireless charging on the P30 Pro looks interesting at 15W – and you might want to try that out sometimes.