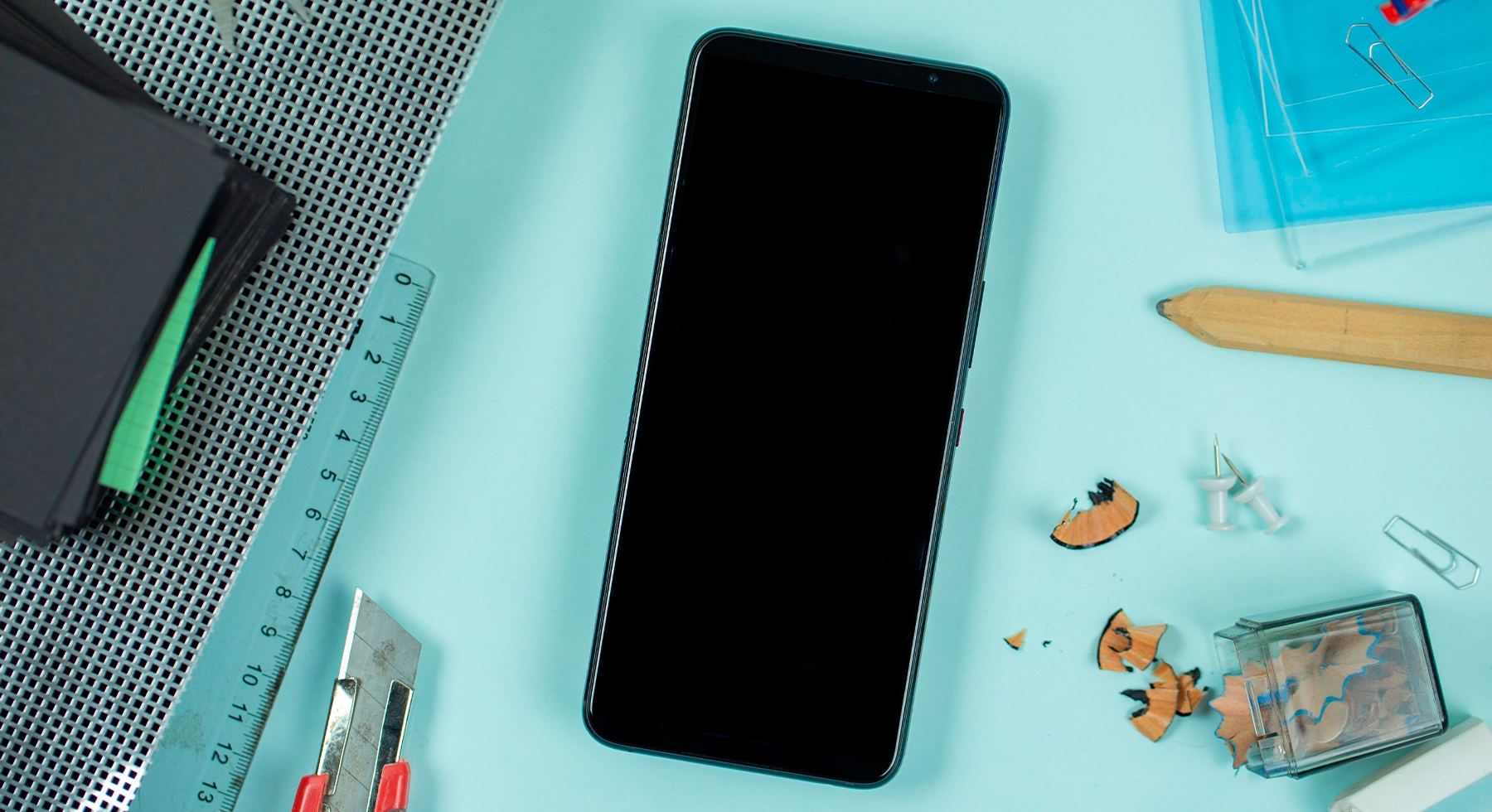 5 Things You Didn’t Know Your Android Could Do

Google Voice Typing is a feature that lets you speak commands to your Android phone instead of typing them in. This can save you time and effort when texting, searching the web, or entering other data. You can activate it by tapping the microphone icon on the keyboard, then start speaking. You’ll see what you’ve said appear on screen as it’s typed out. If you want to use voice typing, you’ll need to enable it to be ready whenever you need it. To do this: 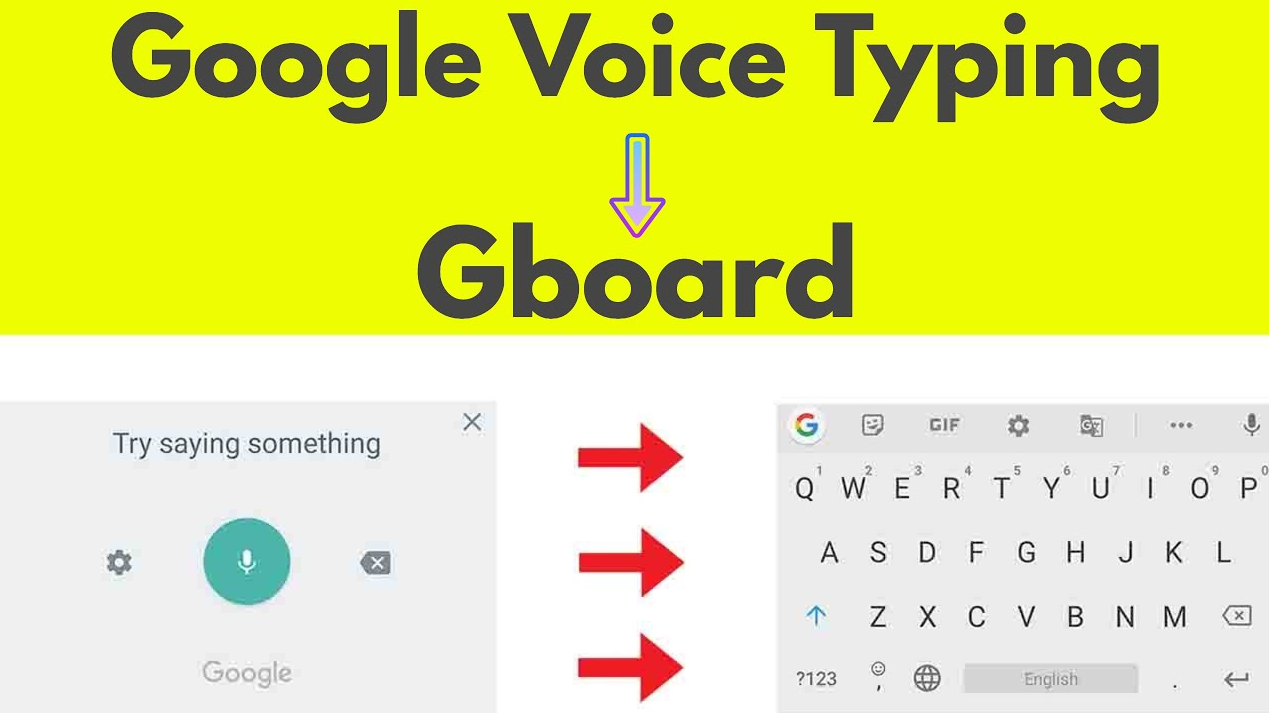 The notifications bar displays icons for all the new notifications from apps and other services on your phone. It’s easy to customize those icons by long pressing them, then dragging them up or down to place them where you want them. You can also drag them into folders if you have multiple notifications from the same app or service (like Gmail).

Run Two Copies Of An App At The Same Time

You’ll appreciate this tip if you’re a fan of multiple tabs in your web browser. You can run two copies of an app simultaneously on your Android device. This can be very useful if you need to look up a piece of information from one app while writing in another or if you want to compare two different apps for their differences. 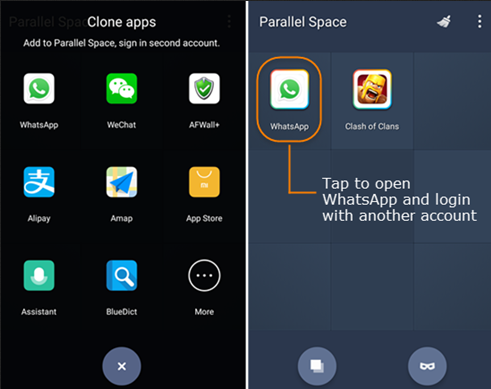 If you’ve got a mouse on your computer, you probably use it for everything. But what if it broke? Would you have to wait for repairs before continuing work? Obviously, no. You can emulate a computer mouse with your Android phone! Just plug in the USB cable and start swiping across the screen to move your cursor around. The app is called “Mouse Emulator,” free on Google Play.

Your Android’s battery can be a real pain. We’re here to help you fix it, though.

One of the easiest ways to extend your phone battery life is by limiting how much power is used by running apps in the background. To do this, open up your phone’s settings and look for an option called “Apps.” From there, you’ll see a list of all the apps installed on your phone—tap any app and then select “Battery.”

You’ll see an option called “Manage Battery Usage” or something similar. Tap that button to get a list of all the apps currently draining power from your phone. Once you’ve done that, tap on any app that isn’t necessary right now (like Facebook), and turn off its access to background refresh. This will keep those apps from using battery power when you are not actively using them! 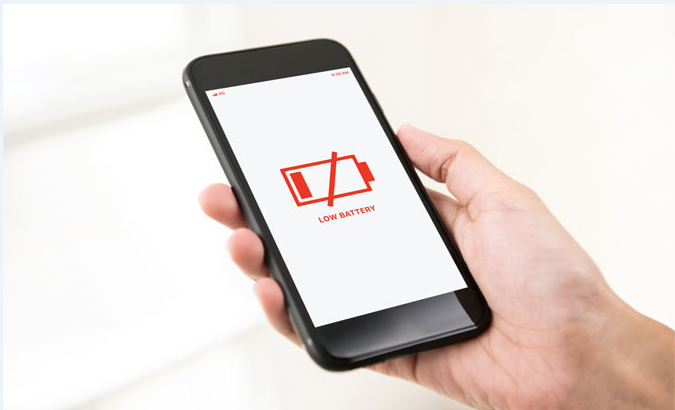