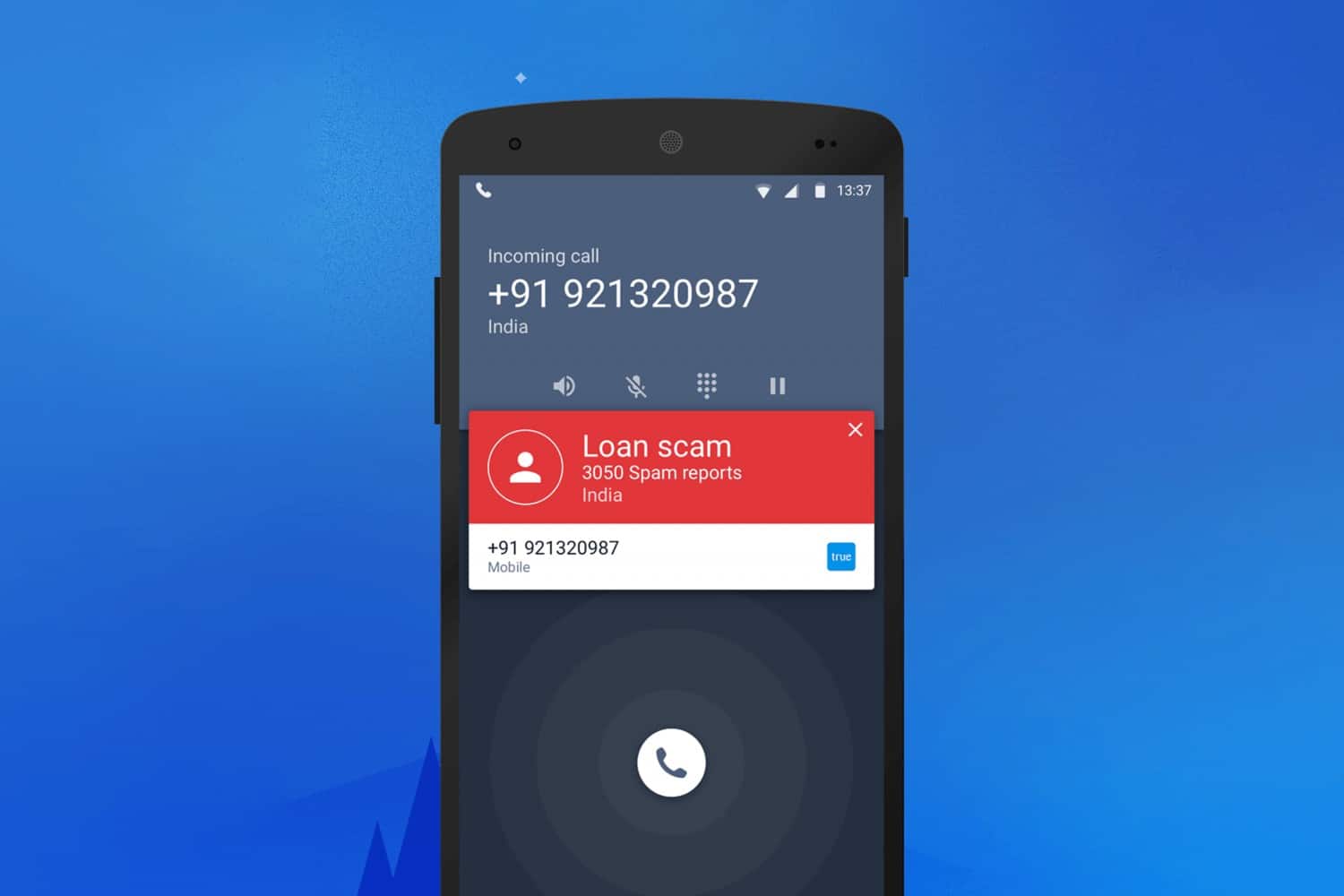 Looking for the best caller name recognition apps? If you grew up in the 1980s or 1990s, you probably remember the time when the phone was just a box that rings to make you notice the call without giving you any other information. If you want to know the name of the caller, you can only answer and ask the caller himself about his identity. Later, the number detector service became essential in the phone services and later the mobile phones, and with the fact that we moved to register phone numbers within our electronic devices and not in custom books as before, we are now seeing the name of the caller, not his number.

However, from time to time, some calls are expected to come from strange or unknown numbers. In addition to the fact that answering strangers are uncomfortable, the number may be due to someone we know and intentionally ignored. Fortunately, there are several programs that allow knowing the name of the caller, even if it isn’t locally registered. Here we explain how it works (and the risks of using it) first, and then we will mention the best programs that have proven themselves in this field such as Truecaller and NumberBook. 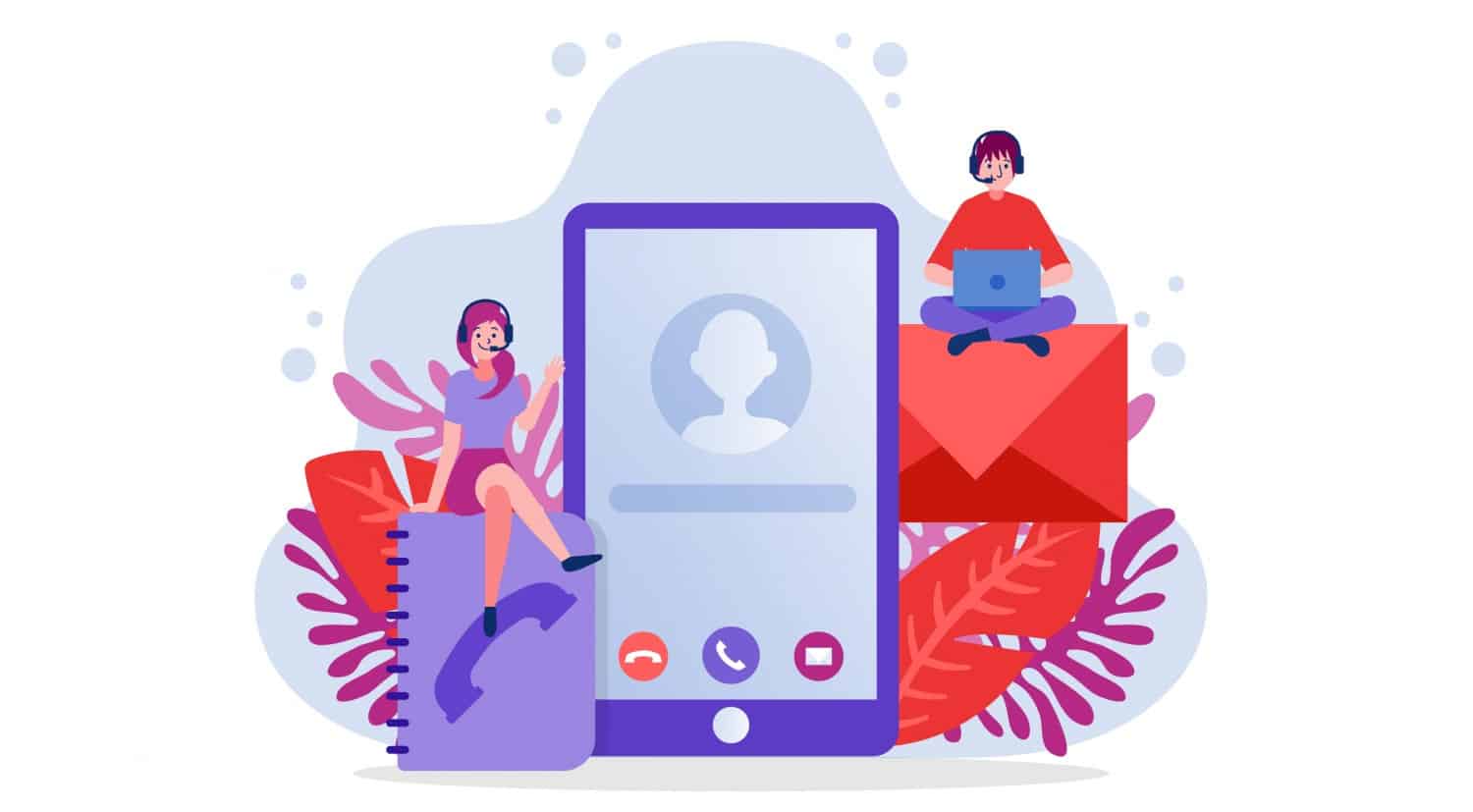 The name recognition mechanism is actually quite simple, as the phone needs an internet connection via a mobile (3G or 4G) network or over wireless networks. When someone calls you, the app sends the caller number to its cloud service to be compared to the application’s database, and when a result is found, it would be sent to the user. Sometimes there may be several different names for the same number, here the program chooses the most commonly used name and sends it.

This is the part that is usually overlooked by most people when searching for this type of program. The feature itself is interesting enough to ignore the method. Unfortunately, the method of obtaining numbers isn’t entirely satisfactory in terms of privacy as the stored numbers on these services, which are available to everyone, do not come alone, but are the result of taking copies of the numbers and names registered on the phones and social accounts of users.

This may be apparent as in some applications that tell the user to copy contacts from his phone, but it may be completely hidden as some of these applications require permission to access names. Also, need to register with Facebook, and as a result, you copy the names and numbers from different accounts, including the name and number of the user himself of course. So be careful when using these apps, and if you don’t want your information and names to appear on them, it’s best not to use them at all.

Of course, the basic feature here is clear from the name, which is to search for the names of callers and give their information, but in addition to this important feature there are several other interesting features, but not necessarily available in all applications, where each application tries to distinguish itself from other applications with these additional features:

In this list, we have collected some of the best applications in this area, but always remember that the results aren’t always perfect as many numbers may not be available on the databases of each application, and sometimes you may need to try several different applications before settling on one that meets your usual needs.

Truecaller is probably the most prevalent application in the Arab region although it is not limited to the region, being one of the first applications to provide caller name features helped it spread. Currently, Truecaller has been installed more than 100 million times from the Google Play Store and remains one of the most popular and effective apps (the probability of finding numbers depends a lot on the number of active users). 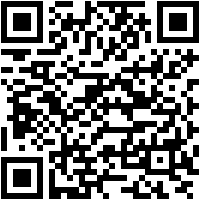 When the Truecaller application began to spread nearly ten years ago, its only rival was the Numberbook that was released almost simultaneously with very similar, if not identical, services, but throughout the time of its deployment this application was always a secondary option after Truecaller, and the number of downloads exceeding 10 million downloads (compared to 100 million for Truecaller) from the Google Play Store is a proof of this.

As mentioned above, most applications in this field are very similar in terms of the way they work, but this application is distinct in terms of the giant database on the one hand. It allows users in many countries to upload a local database to their phones. Ie it is possible to use the app and see caller numbers without even needing the internet. Of course, the advantage of the local database doesn’t work in all countries, but it is well worth trying because of its great benefits.

This application is unlike the services of the NumberBook or Truecaller. For example, it is primarily directed to the Asian region and has a relatively large database within it. In most cases, this application offers better results than other applications for Asian users, so it is a very useful and worthwhile experience as a real competitor for both Truecaller and NumberBook.