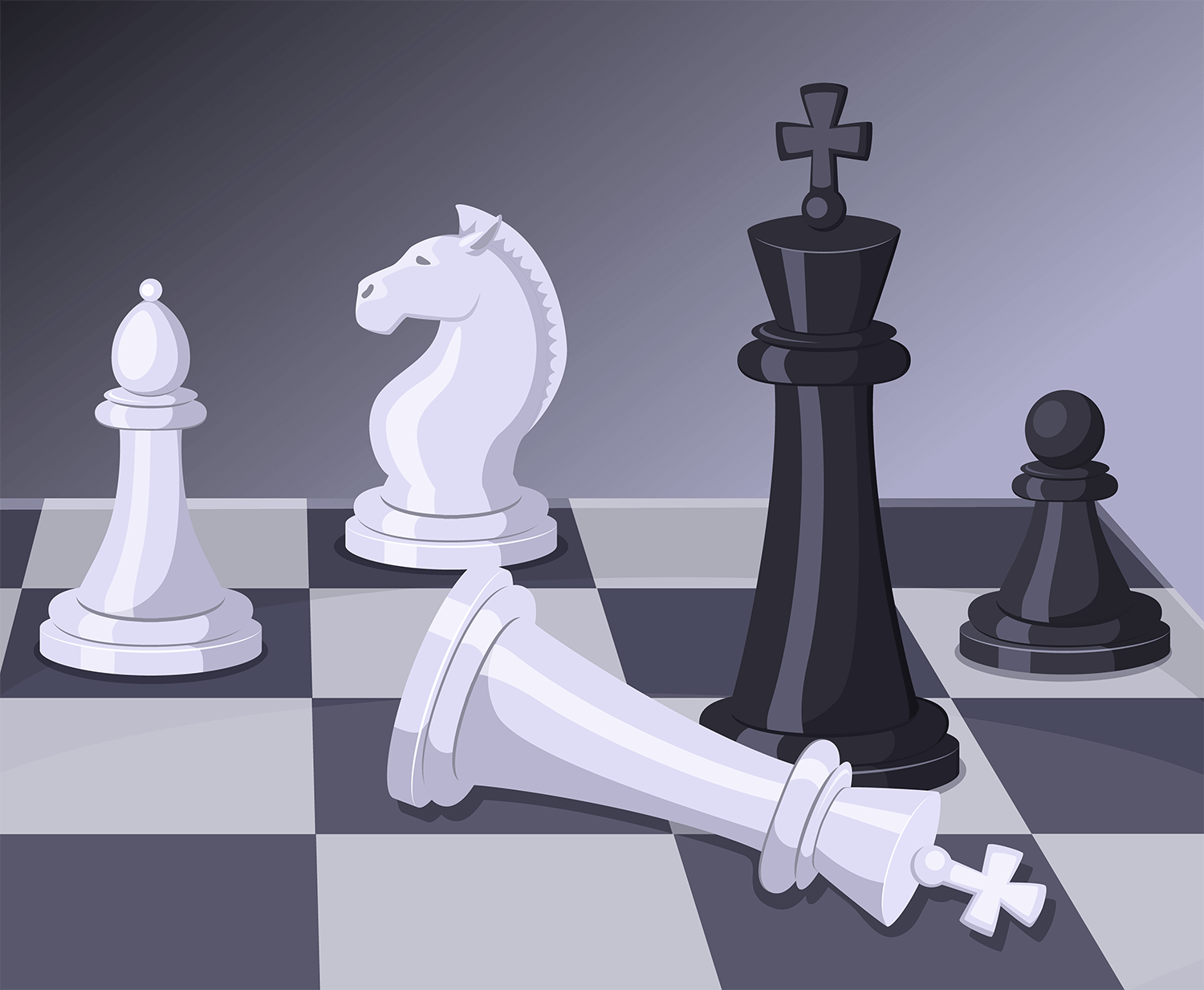 Chess games are one of the most important classic games around the world, It is a game of intelligence that does not use any sophisticated techniques or visual effects, it is a battle between the intelligence of two people completely, so we will list the best applications on the Android system for this game and the order of the narrative does not mean that the game is better than the other but a random arrangement and each game has its own features.

These are some of the best chess games for Android devices that you must try to improve your game. To start playing chess on your android device, follow the steps in this article.

It has a high-resolution graphical interface, contains analytics features available in other games, online play does not need to register, and is a simple and useful feature, in addition to the possibility of playing with different levels and the possibility to play a recorded video of the game.

One of the best chess games for people who are still learning to play chess and need those who teach them, the application has a multiplayer mode of Internet play in addition to one player, and a unique feature is the puzzles of play, which contains 50 thousand different cases of play that push the learner to think outside the box, It also contains many videos and tutorials that help you learn more. 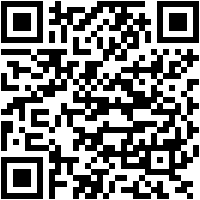 One of the applications is based on the principle of solving puzzles within the game mainly as the application provides a large number of cases that need to solve the game allowance directly in addition to the provision of aids after the following motion suggestions, has been launched a new version of the application recently in the style of Meryl Dizan, What distinguishes the application almost does not need the Internet to use it. 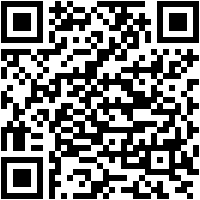 A chess game that also relies on solving puzzles instead of actual gameplay, in addition, contains a search engine that shows the results of the puzzles according to your level of play and you can also connect with the people who are solving puzzles in addition to daily puzzles and training levels to raise the level of puzzles that By solving all that advanced level. 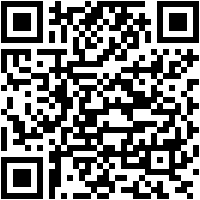 If you have ever played an online poker game, you will know the principle of chess with friends, which uses the Internet to allow players to play against each other randomly or with friends, and the ability to play by level and show your own statistics between loss and profit in addition to the possibility of playing the game with more than Someone at the same time.

The best chess games for android devices are the ones that are designed to provide a complete chess experience, with all aspects of the game being taken into consideration. The main focus is on the gameplay, but some graphics and sound effects are also nice additions. Some apps may require an internet connection in order to play online regularly.

Chess is a game of the mind, and while there are apps that can help you to become better at chess, it’s not always easy to find the best one. That’s why we made this list—to provide you with some great free chess games for Android that should provide hours of fun. Which app would you say is your favorite?