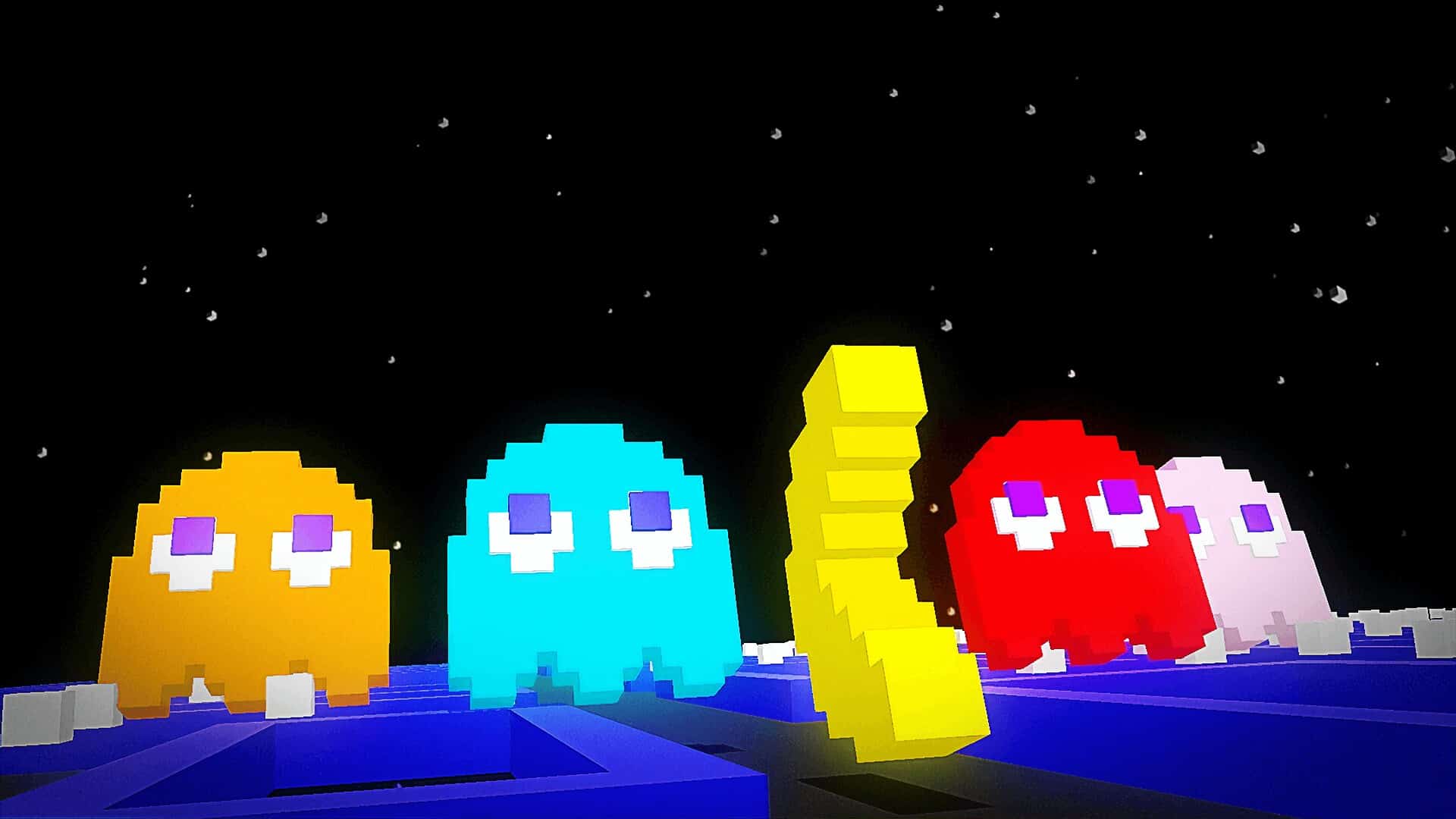 For many children in the 1980s and 1990s, childhood games probably had a great impact on them. Unlike today’s world where games are coming and disappearing quickly, games from the past or old games are staying longer.

With the growth of smartphone capabilities in recent years, in addition to the realization of the companies that their old games still have many loyal fans, many games began to appear again today with smartphone versions, and while some of these games are relatively expensive, others are suddenly free and include only a few ads.

In this article, we will review some of the most prominent childhood games that are available to play on smartphones today, and although the list misses many names that have never been released, what is contained within the old games is likely to return you to memory and probably return to enjoy playing some of your games Favorites.

5 Best Games From The Past:

Date of the first issue: 1978
Original platform: Arcade gaming devices
For $ 5 USD Available for download on iOS and Android This game is one of the oldest games on this list, but it is undoubtedly one of the most popular games, In general, if you want to experience the original game as designed for the first time you must buy the original. But you will probably be better off with the replicas being free and a slightly overpriced $ 5 price for an older generation of games over 40 years old.

Date of the first issue: 1980
Original platform: Arcade gaming devices
With in-app purchases | Available for download on iOS and Android 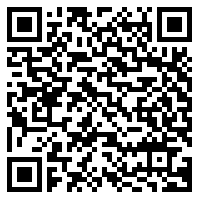 When thinking of any old games, Pacman is usually one of the most prevalent in the world. It still has an audience today. The principle of gameplay is very simple, the yellow circular shape has to eat small dots and avoids being hit by ghosts, and with this simplicity comes a lot of addiction to gameplay as what made the game famous in the 1980s still exists today, and it is very suitable for the fast play mode on phones.

Date of the first issue: 1987
Original platform: NES
With in-app purchases | Available for download on iOS and Android Mega Man games may not have the same popularity as many other games on this list, but for those who loved this game, it is never forgotten as it had distinctive stages and style of play although relatively traditional as the game was released on the NES platform. 6 distinct worlds full of puzzles and enemies, and each world ends with a major and difficult battle before moving on to the next world. 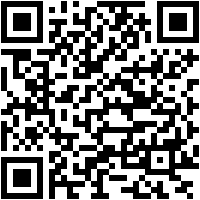 Although the minesweeper has its roots in the 1960s and is one of the oldest digital gaming ideas, the well-known version is the Windows version, first released in 1990, and comes pre-installed with the next Windows to Windows 7.

The principle of the game is easy, it seems very complex or it depends on luck for those who do not master it, while those who know how to play it find one of the most fun ways to waste time and fast entertainment. 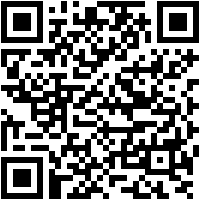 This game was one of several old games in Windows systems during the nineties and early 2000s, and perhaps no one used Windows systems down to Windows XP without trying this game, which was in fact only a promotional version, it is part of a full game includes many other playing tables, But while the full version is unknown, everyone knows the marketing version.