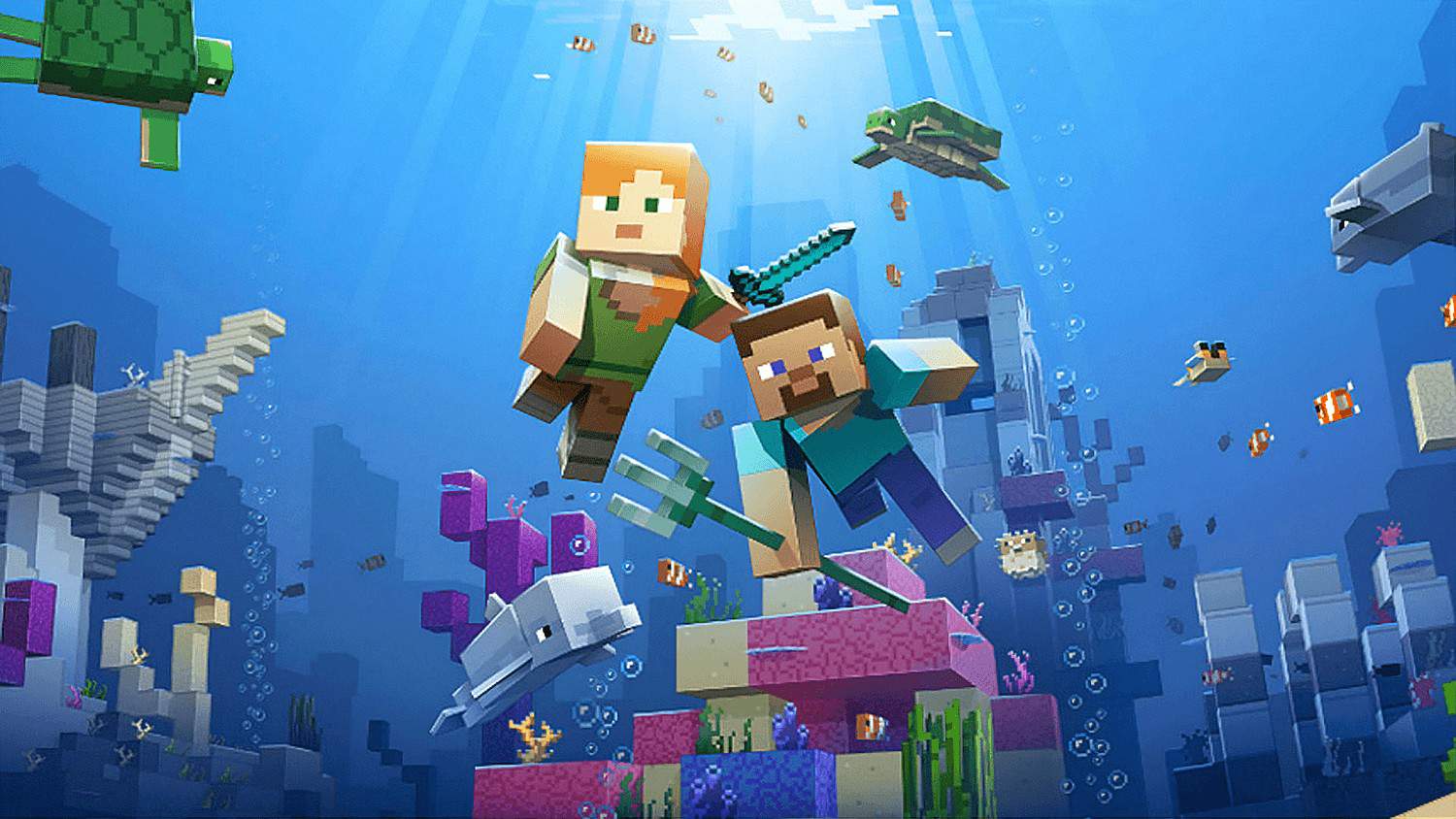 Smartphones and their apps are available for everyone in the current days. And definitely, kids represents a huge segment of smartphone users. This forms a big issue of concern for parents as the smartphone apps may have inappropriate content for kids and need the parents’ supervision when kids use them. Lately, a group of kids games and apps have appeared on smartphones. These apps and games have safe content for kids and they have the advantage of developing the kids’ abilities and talents. Which allows us to classify them as the best games for kids.

Essentially, the game relies on the principle of building. This game provides the players with a large group of different sizes and shapes rocks as well as some other tools. Using such tools, the player builds different buildings he wants or as the game requires. The game has many options, as the option of adventure that includes a set of stages the player should pass by collecting the building materials and construction. Or the freestyle option and so many. This game helps the kids to enactive and motivate their minds through the different stages of their life by letting them think and imagine how to use the tools to construct the buildings.

This game is classified as an adventure game. The gameplay is based on exploring the maps, materials, constructions and the competition with other creatures and players within a 2-D gameplay perspective. The player starts the game with 3 tools: A pickaxe to dig and a sword to fight and an axe to cut trees, then the player explores the map to look for resources and metals in caves then he stores it to start making other tools and construct stores. The player encounters as he explores a group of enemies such as skeletons and others, by taking on some specific missions within the game, the player gains extra resources and rewards, and then he gets promoted to the next level.

This game is considered a huge shift in the smartphone games world. As it inspired its idea from the famous kids’ cartoon series Pokémon. It used virtual reality technology to combine with the real world. The gameplay depends on searching for Pokémon creatures and collecting them. Depending on the camera in the smartphone, the game shows where the Pokémon creatures are located on the map of the place or city where the player lives. The player has to go to the specified location on the map and use the mobile camera to see and capture the Pokémon. 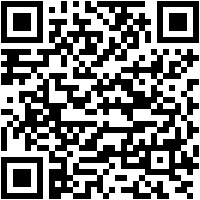 Mainly, this game is for kids.  The kids start the game on a farm with a group of places like a barn containing different animals, a field for growing crops and other places. The kid visits those places on the farm, recognize, and interact with everything in there. For example, at the animals’ farm: he can feed the cows, get their milk and clean the barn. In the field, he can see all plants, grow and collect them. Therefore, these types of kids games develop the cognitive abilities about food and animals we eat. 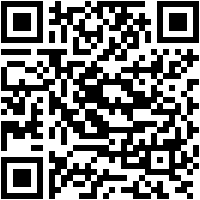 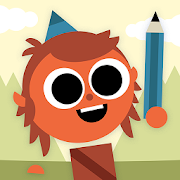 The principle of the game is that there is a free monster in the streets; this monster destroys the buildings and cities. Rescuing the city from destruction is the mission of the game’s hero is called (Artie), who uses his magical pencil to redraw the destroyed buildings and recolour them. The kids control the magical pencil to draw the building again. In addition to countering the destruction of the monster through a group of stages, colouring, saving cities and drawing butterflies and others. Those stages contain many exciting songs and tunes as well as drawings.

The game teaches the kids the essential principles of drawing, fonts and colours as well as improving their imagination and creativity. And it is available on all smartphones.

One of the most beautiful and sophisticated puzzle games that suit all ages even adults. The game consists of a number of stages. The main target is to free the princess who is stuck in the mazes. It is simple at the beginning and then it starts to get difficult gradually as you progress through the stages. As you must move the rocks, roads and obstacles to guide the princess to the outside. The game features special shapes of rocks and a 3-D perspective that provides different angles of sight. The games help the kids to develop their abilities, solve problems and shape their minds.