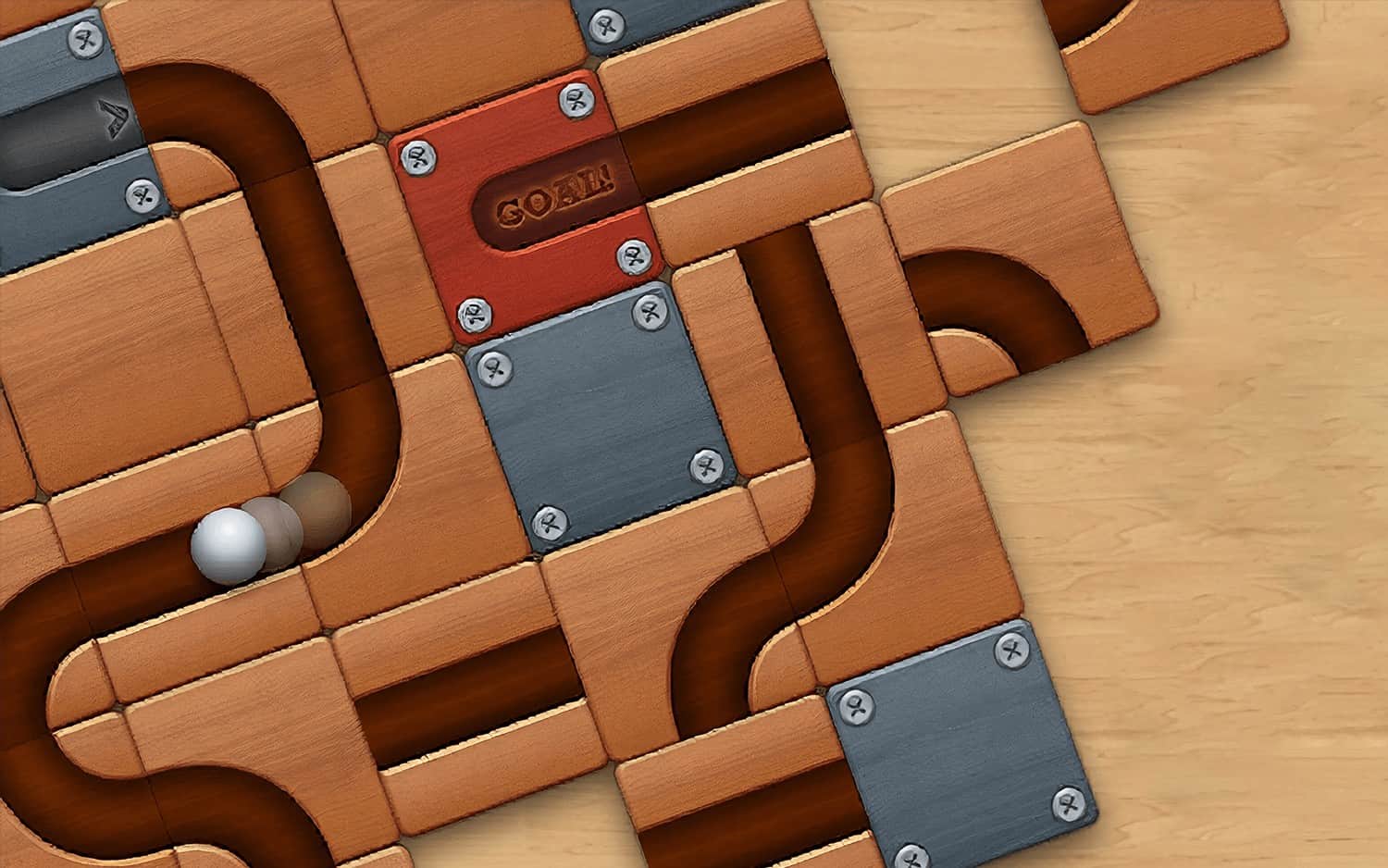 We offer you some games that sharpen your memory and your mind in a fun way, those games that combine fun and intelligence and run your mind a little, through our humble article, we will review some of the most important puzzle games on Android should be in your phone inevitably if you are a fan of this type of games.

Android game you will like a lot and of course will help you train your brain a little puzzles included in the game, the game is like a set of stages include puzzle pieces or different puzzles, what you must do during the tasks of the game is to solve the riddles of the game in order to enable the ball to reach its designated area, the game idea Very simple yet powerful and enjoyable, this Android puzzle game will help you train your mind a little, take some time thinking about the solution and find the appropriate ways to solve the puzzle, this puzzle game for Android is unique and fun at the same time. 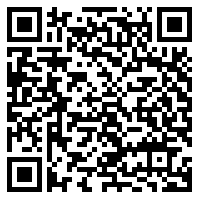 Another great game, the plot of the story is good enough to include you in a fun scenario besides the amount of puzzles await you in this fun Android game, you are a prisoner in a high security prison, and you will have to get out of it, you have to get out of your room first and then the guards and cameras and other Things, in each stage you have to find some tools that will help you skip the stage and how to use it smartly in order to achieve your ultimate goal, namely escape from prison, the game is very fun and you will admire a lot of people who are eager to play intelligence puzzles games. 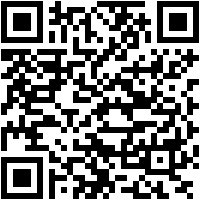 The nice thing about Cut The Rope is the graphics, and multi-levels, but let’s return to the graphics, unlike the previous two games, they do not include that strong graphic for visual enjoyment of the game, unlike the game “Cut the rope”, in this game plays the role of a frog ( I think) hungry for dessert, candy is only accessible by cutting ropes directly to his mouth, but to do that you have to think a little about where to cut the rope, and when you should cut it as well, every time you complete a stage, there are stages The harder, smarter you have to think about it in order to pass it and feed the hungry frog. Download QR-Code
Shadowmatic
Developer: Triada Studio Games
Price: Free
Another distinctive game, which requires greater observation accuracy besides focusing and trying to create, the game simply shows you some shapes in the form of shadows on the wall, and provide you with other real shapes completely different, the goal of the game is to try to sync those shapes to accompany the shape on the wall or Shadow correctly, you may think at first glance that it is wrong or weak, but it has won many awards, and it comes with very cool graphics, another intelligence game you have to include in the list of the best Android games you have inevitably.
Also Read: The Most Played Games on Google Play 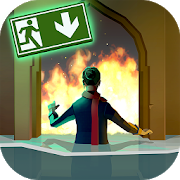 A game adapted from the film Geostorm, which earth collapse with natural disasters, in general in the game you survive a set of natural disasters that occur near you, such as floods and earthquakes, in order to do that you will have to build a protected environment in order to protect you, to do that you Finding some tools near you and assembling them and solving some puzzles and puzzles to create and create that environment, a first-class puzzle game, also includes good graphics for the game, and very fun.