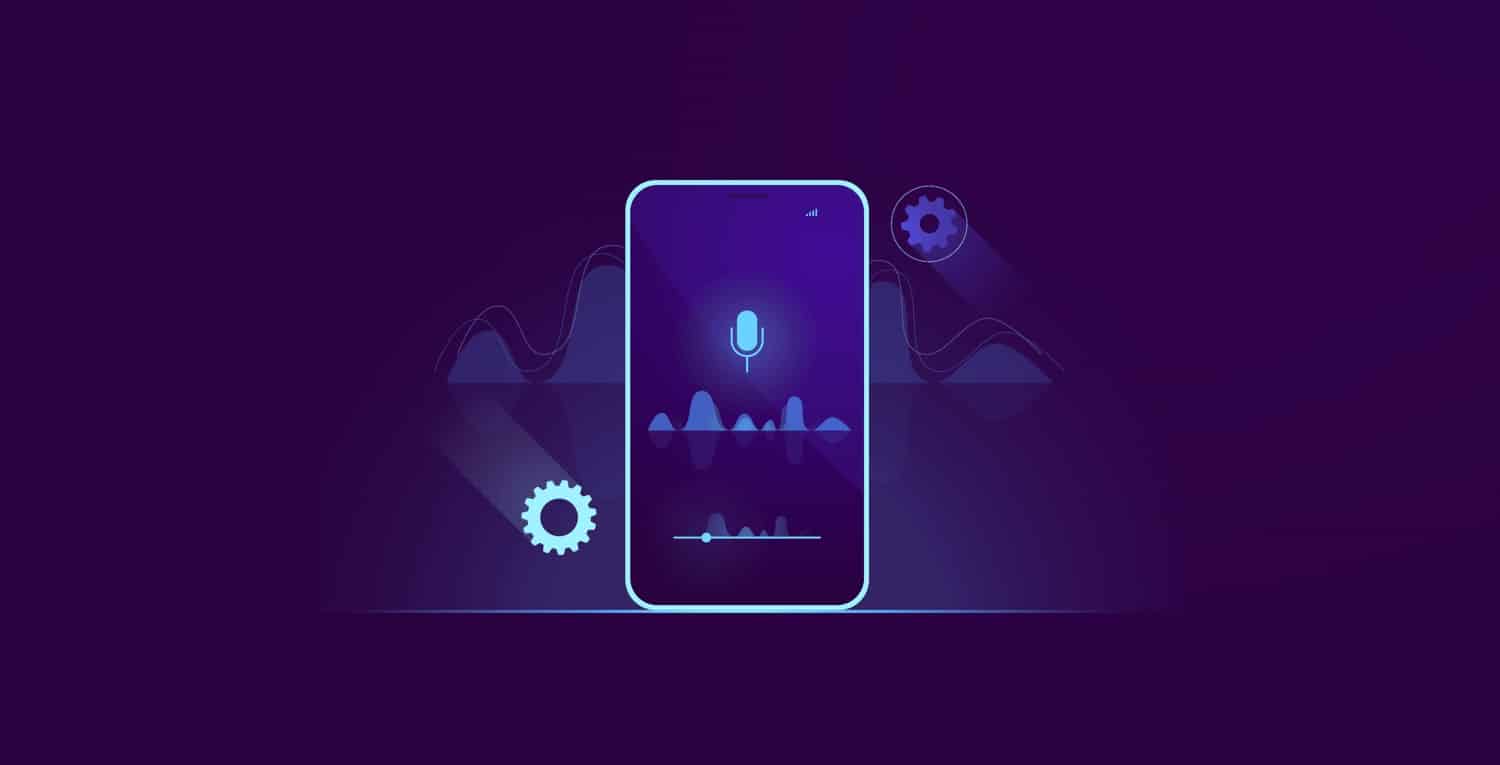 Whether you are a university student wanting to record your lectures, or maybe an employee who wants to record official meetings. It is now well known that traditional voice recorders are on the way to end. Today everyone uses phones that has voice recorder, as using a tool for a task that can be done with something that already exists seems like a weird idea.

But despite that sound recording is important for many people, some phones come without a pre-installed voice recording app, while the rest come with overly simple recording apps and actually with no extra features. So in this article we will look at some of the best voice recording options for Android and iPhone alike. In addition, the control of the application is very easy, and the primary keys are located at the bottom of the home screen making it easy to control with one hand. And when the recording is finished, the application asks for the audio recording label and save it in one of the available folders. What is useful here is that folders are locked with a secret code, which increases security and gives much more control over the content of the application.

In terms of key features, the app allows you to cut and connect recordings together and even change the speed of playback and sharing across many different platforms, or simply upload them to a cloud storage platform. Although the name of the application makes you feel that it is quite familiar, it is actually one of the best options available in the field. The application is very useful for various audio recording needs, and shows its most important features in official use such as recording lectures, interviews and uses for journalists. Although the interface is not simple, it includes many additional and actually useful features.

When you start recording audio, the app lets you choose the features you want for the new recording. As you can choose the sound quality, intensity, codec rate and many other interesting options. There is even a way to determine the sensitivity to sound so that background sound and background noise are excluded, and silent parts of the recording can be automatically removed.

In fact after completing the registration, there are many editing options available. As it starts with basic features such as cutting and connecting the recordings together, but it describes the possibility of placing notes and markings on the sound recording, and it is possible to add simple effects on the recording such as echo, repetition and noise. In case you are a university student and you record your lectures periodically, this application is the one for you without a doubt. The app focuses on the basic feature of taking written notes while recording audio. Of course notes can be entered via the keyboard simply and even scribble some shapes using the free drawing feature. When listening to the recording later, the application gradually shadows the notes according to the time entered during the recording, which is very useful in the educational field.

By default, recordings are saved on Apple’s iCloud service, but you can easily change this to save recordings to your phone memory or to the popular Dropbox cloud service. But apart from the features there are some defects, as the features of recording high-quality audio and importing tracks to the application is locked and requires in-app purchase to activate. Although the name may suggest a program with limited features. This program is one of the best audio recorder programs ever. It offers the basics of course, but it does more with supporting many different recording formats. You can record in the traditional AMR format, or rely on high-quality PCM formats. Or if you prefer other formats, MP4 and WAV they are also available for recording.

In addition to multiple supported formats, the app has a useful widget on the home screen that allows you to start recording quickly. It also includes a quick tool to make the voice of speaking high and automatically remove silent clips, and even remove echo and background noise from recordings. Generally, the app is actually integrated, complete with a basic microphone via Bluetooth, or even Android Wear watches 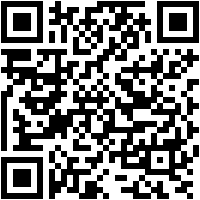 Despite the fact that the name of this application makes it look as an application without features and offers a minimum of basics, in fact it is one of the richest. This app offers everything in Easy Voice Recorder, but with additional features as well. In short you will find all the features you need realistically, and the application allows recording in various audio formats including MP3 (although it does not support recording in DMR format).

The main aspect of Voice Recorder is the subsequent modification of the reality. Audio clips can be cut, shortened, or even copied and pasted. Although the application does not feature automatic silence in recordings, it allows you to change the sensitivity of the microphone beforehand so that the recordings do not contain much background noise. However, the main disadvantage of the application is the absence of automatic upload of voice recordings to cloud storage services. But of course you can do it manually anyway. Among sound recording programs this software is probably the richest in features and at the same time the best in design. In addition to the basic features of recording and later editing, the app offers other useful things like history icons as well as recordings to make it easier to know the dates of previous recordings. And of course there are very special things like echo removal and background noise automatically, and even automatically turn on and off recording based on a predetermined sound limit to avoid silent clips in the recording.

The app with its basic features is actually free, but there is a paid version of the app that costs $ 20 per year. Of course, the paid version is relatively expensive, but it offers very useful features such as recording incoming and outgoing calls. Or even schedule recordings in advance. Such as scheduling registration to start automatically at the time of the lecture or meeting, so you do not have to worry about remembering the registration yourself. The advantage is not important for everyone, but for those who want it is worth buying the paid version. 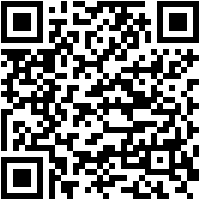 While Most of the other audio recording programs focus on the basic features of later recording and editing. Cogi takes a different approach to distinguishing itself from the rest by being the ideal choice for taking notes primarily for students. In spite of the simple interface of the application, it allows the writing of written notes and even take pictures while recording notes and of course putting markings to specify the most important points of recording.

Taking pictures and writing notes while recording makes the app ideal for students in reality. But the features don’t stop here. The application allows you to keep 45 seconds prior to the start of recording in case you want to to do this, however, you should allow the application to run and not the time in the background (not good for the battery) and trust that the application will preserve your privacy of course. Generally, the app is available in three different versions with just one thing: cloud storage. 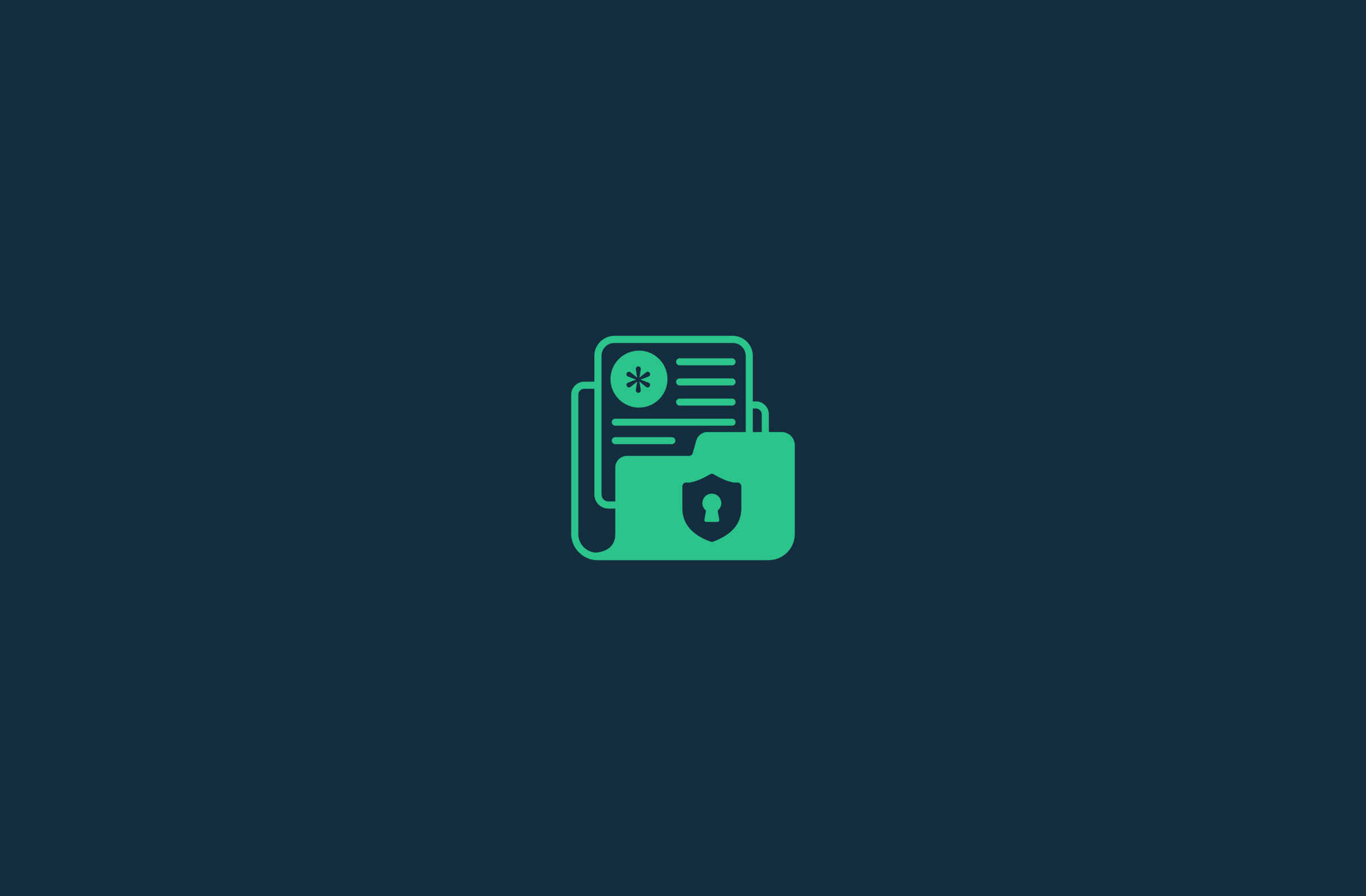