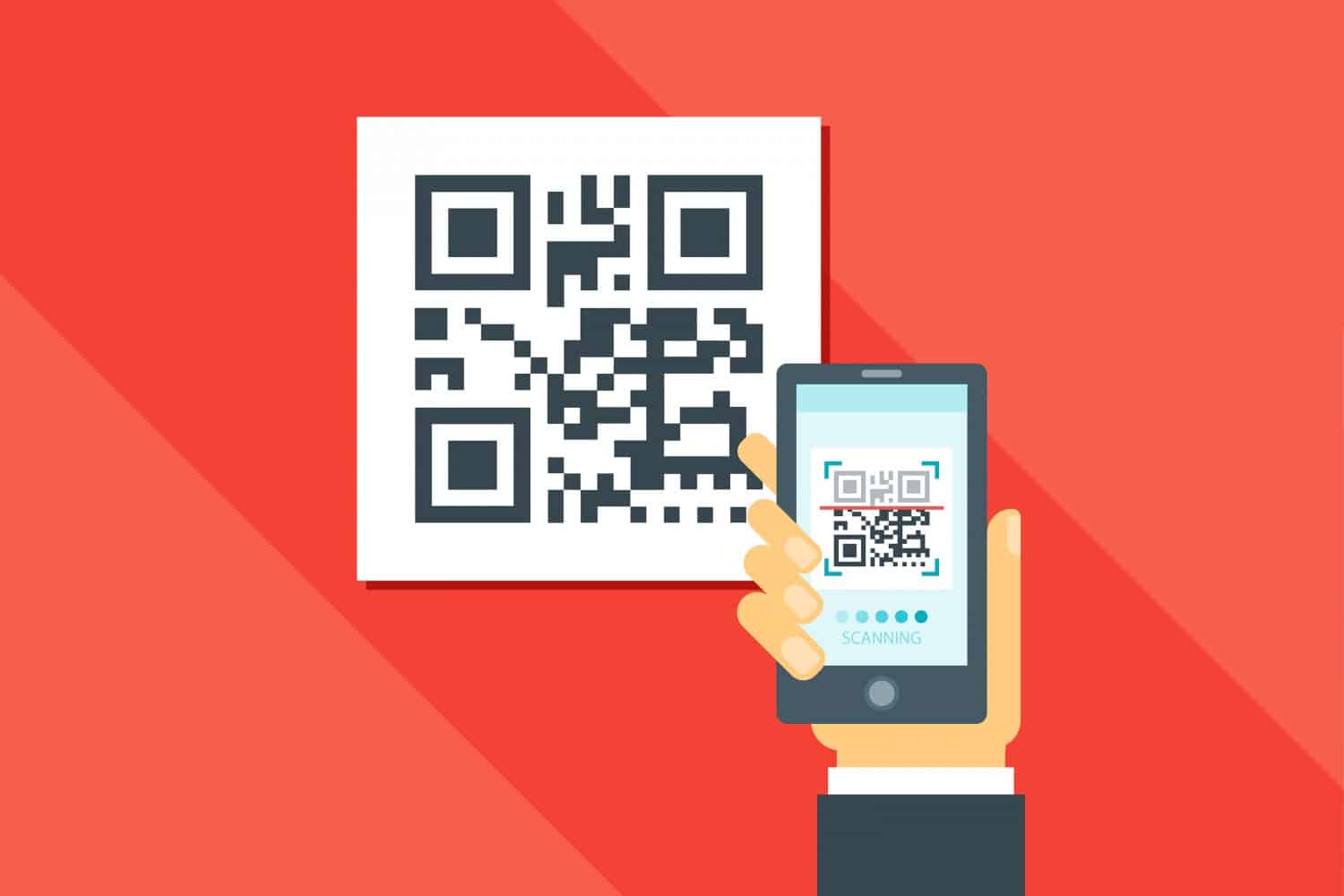 Since the quality of the camera was one of the most important features that people look for when buying any smartphone, it’s use has expanded to include more than capturing photos, as there has been much software that can benefit from the existence of the camera such as scanning paper documents which is an important other use of the smartphones’ camera, thus, choosing a good scanner app is essential in case your field of work or education always requires scanning many documents.

Surely, scanners are still the best choice to scan a huge amount of paper documents in a short time, but if space wasn’t a priority for you, so depending on your smartphone would certainly be enough, as scanner apps provide many useful features, such as the ability to modify the contents of the documents after scanning them and also the ability to convert them into many different formats. In this article, we will offer you the best free and paid scanner apps available for Android.

Office Lens is considered to be the best available fully free scanner app, it’s distinguished by its high quality and great ability to recognize the document’s words using the (Optical Character Recognition) technology. The app enables you to save the documents you’ve scanned via many options and suffixes, as you can save them as a photo, PDF document, or as a presentation document (PowerPoint) in addition to the ability to upload it on the OneDrive cloud directly.

This app could also recognize the documents open on the computer’s screen if you were obliged to make a quick scan about them, as it frames the photo on the screen’s edges to make it easy for you to edit it afterward. In case you didn’t need to make any edits on the documents after scanning them, Office Lens would definitely be suitable.

Fortunately, this app from Adobe is released for free and doesn’t require any additional subscriptions unlike most of Adobe’s other apps and services. If you use many of Adobe company’s apps and services on your smartphone, so Adobe Scan is the best free available scanner app you can use.

This app can scan documents and share them easily as well as the ability to save them directly on cloud storage service, as it asks you to login in order to be able to use it. You can convert the documents into PDF format directly after finishing the scanning process and modifying the document’s edges, you can also add some simple edits to the document such as cropping, rotation, and adding extra pages from other files to the document.

Being a free scanner app, it surely lacks some features, in particular, its inability to edit the contents of the document after scanning it, besides the unavailability of options to save the document in different formats other than the PDF format, also the app doesn’t support documents’ synchronization on other cloud storage services. 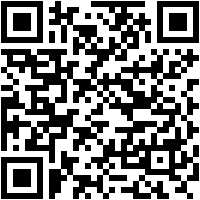 In case your work or education requires scanning and sending many documents with the need to edit them every time, then Scanbot is the best scanner app that can achieve this. This app has a great number of features that couldn’t be found in only one scanner app, as it can scan documents in high quality, in addition to its ability to recognize their contents with (Optical Character Recognition) technology, even if the documents are not clear or have small letters or additional formats.

This app supports the capacity to save documents on cloud storage services such as Google Drive, OneDrive, Dropbox, Yandex Disk, and many other services, besides the capacity to share documents directly via E-mail or even via fax. With Scanbot, you can also scan barcodes and QR codes that are considered to be a feature that most of the existing scanner apps lack.

The free version of the app enables you to scan documents and save them on the phone only, as most of the other services such as saving documents on cloud storage services, sending them via Fax, editing the document’s contents require you to buy them from the inside the app, however, the app enables buying these features permanently which makes it a better choice than some other apps that only allow monthly and annual subscriptions.

This app enables access to unsaved documents through the computers’ web browser because it has its own cloud storage. CamScanner is distinguished by its many extensive editing options you could apply on the scanned documents, as it allows for the ability to adjust the brightness and contrast, as well as suggesting many filters to make the document appear in the clearest possible picture.

You can synchronize your documents on the app’s cloud storage service or even on other popular services such as Google Drive and Dropbox and many more. You can also print scanned and edited documents directly via the Apple device’s AirPrint technology or you can share them via Fax. In addition to that, the app enables the capacity to translate the document’s content after extracting the text directly out of it without needing to use external apps to do so, but of course, the app requires a connection to the internet.

The free version of the app includes some ads, also most of the other features require subscribing to the paid service in order to use it such as recognizing the document’s content using OCR and the possibility to use space more than 200MB of its cloud storage service and many other more. 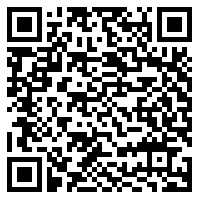 This app is marked by supporting encrypting documents and protecting them by a password with the possibility to unlock the documents directly via a fingerprint sensor without having to use an extra locking app. Genius Scan includes most of the features that any scanner app has, such as supporting high-quality photographing and recognizing the edges of the document spontaneously in order to remove the extra parts from the photo. In addition to that, all of the processes of processing documents and editing them are done from the app directly without the need for an internet connection to process them on the cloud.

The app also offers extra options to arrange the documents, for example, choosing spontaneous titles for each kind and the possibility to search for the files’ metadata instead of their names. Genius Scan has its own cloud storage service but it surely requires a separate paid subscription. In addition to that, the app supports some other cloud storage services like Google Drive, OneDrive, and Box.

One of the biggest imperfections of Genius Scan is that it doesn’t support OCR technology related to the recognition of the document’s contents and extracting texts out of it, also most of its extra features require either a paid service subscription or buying a plus Genius Scan version to have them.

It’s important to note that the quality of photographing and recognizing the content may differ from one device to another, so if you wanted to buy the paid version from any of these apps, firstly try the free version adequately to make sure it’s suitable for your smartphone.