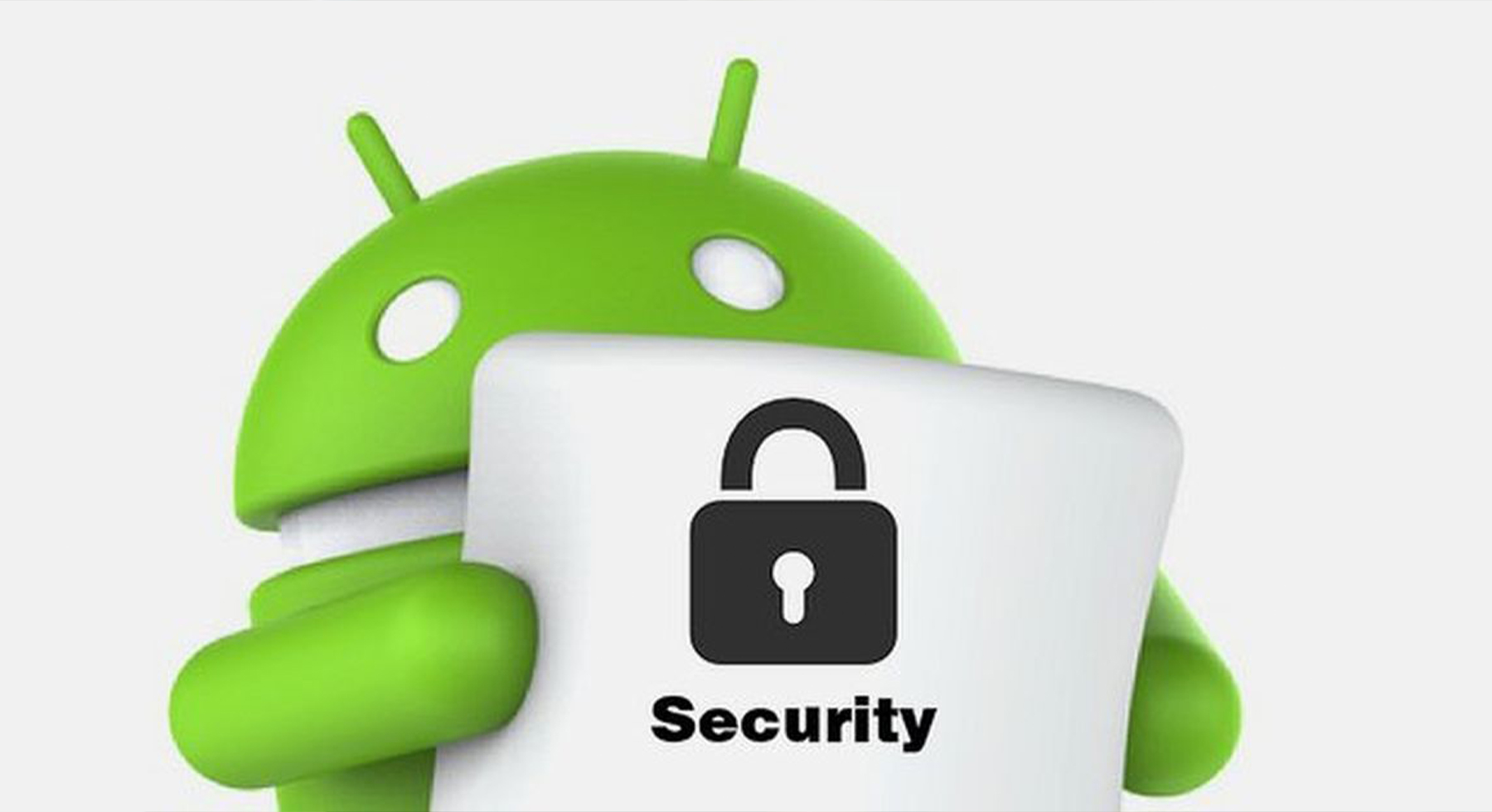 With the rise of mobile devices, smartphones have become an integral part of our lives. They allow us to stay connected to friends and family, shop, play games, watch movies, listen to music, and much more. The problem is, that these devices are also vulnerable to viruses and malware. Due to this, many questions arise regarding the security of mobile devices, such as the need to install an external antivirus program?

Lately, viruses and unpleasant and unwanted interactions with your phone are very common. A lot of people think that the phone is really insecure and that pretty much anyone can get into it.

But it’s not quite like that. If you want to get into someone’s phone it is very difficult and only someone who has been around for a while can really do it.

This usually leads to various discussions about whether antivirus is needed at all and whether it helps us at all. A lot of people say that antivirus is the most important thing and that if you don’t have it, anything can get into your phone at any time.

But it’s not true at all. Antivirus is just Android support to deal with annoying and unwanted programs.

Android itself has a security system in it that catches all attacks and tries to prevent them. And so no one can get into your phone without knowing the ways to get in.

Android also definitely has a few bugs that a developer can get into your phone through, but even so, there are ethnic hackers who try to figure out these problems as soon as possible to prevent any attacks.

So it is clear that the antivirus on the phone is definitely not needed since the security that the phone has corresponds to the one offered by the antivirus and so basically almost nothing will change.

There are also antiviruses that check your web activity but for that, it is better to get some alternative web browser that stores almost no data about you and if it does it is on a different system than you are on.

The worst thing about antiviruses is that most of them are paid for, and even though they are cheap on the whole, it’s not something we want to pay for. It doesn’t give us many benefits and the security stays pretty much at the same level it was.

But if we look at older phones that no longer get new updates, that’s where antivirus could theoretically come in handy. But the question is whether it can secure the phone better when it doesn’t get new updates and isn’t used to newer attacks that may come.

It’s certainly great to use antivirus on your computer as there can be attacks on it, but it’s not so useful on phones and it’s better to be careful what you use, where you click, and what you download to your phone.