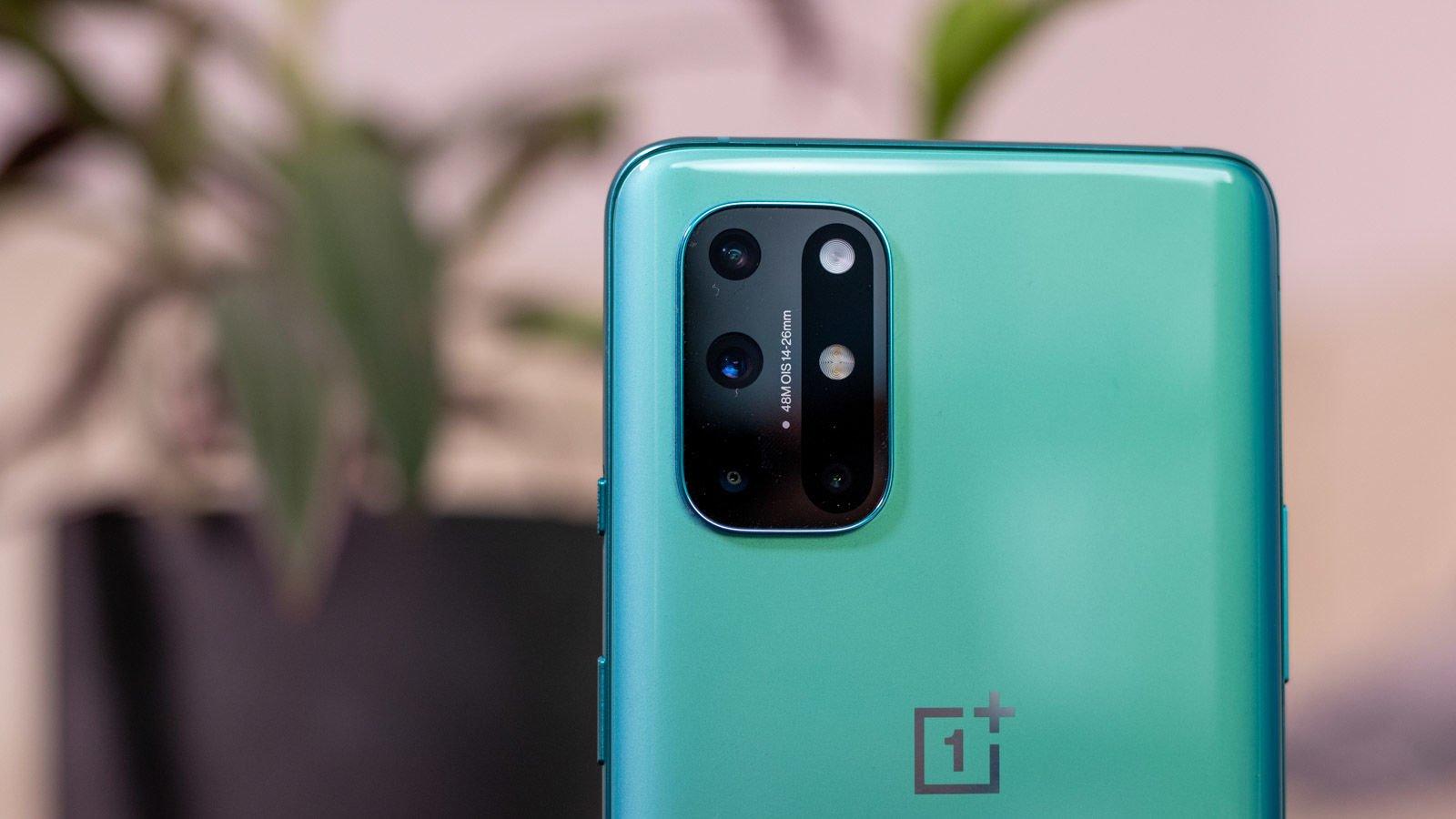 OnePlus 8T Pricing Discounted, Worth It?

OnePlus 8T Pricing Discounted, Worth It? Fans of the OnePlus smartphone brand when the 9 series hit the marketplace. The OnePlus 9 series brings several upgrades to the fold, including its partnership with Hasselblad, the camera company.

These brand-new releases have led to a considerable discount for the OnePlus 8T, which is just 6 months old.

A lengthy review was carried out as regards the 8T, and questions were thrown about. The #1 goal is to find out whether the discounted $599 price tag that the OnePlus 8T comes with was worth it or not.

So, is the OnePlus 8T really worth its hefty $599 price tag?

Is The OnePlus 8t Worth Buying?

Well, respondents to the survey had much to share. But at the end of the day, about 17 percent of the participants were on the fence and couldn’t really decide whether the 8T was worth the discounted price tag.

Up to 22.3 percent of respondents felt that the smartphone was not really worth buying, even at the discounted price. Even popular smartphone reviewer Luke Pollack arrived at the same conclusion in his new revisited review of the One Plus 8T.

He cited rival devices like the Samsung Galaxy S20 and the One Plus 8 Pro, which are even available for $699.

Pollack even pointed out the vanilla OnePlus 9, which comes at a slightly higher price, i.e., an additional $130. And for that extra cash, the OnePlus 9 offers wireless charging – i.e., outside India – as well as a better ultra-wide camera and Snapdragon 888 SoC.

Take a look at: Same PUBG But Offline! If You Are PUBG Fan These Games Will Truly Amaze You 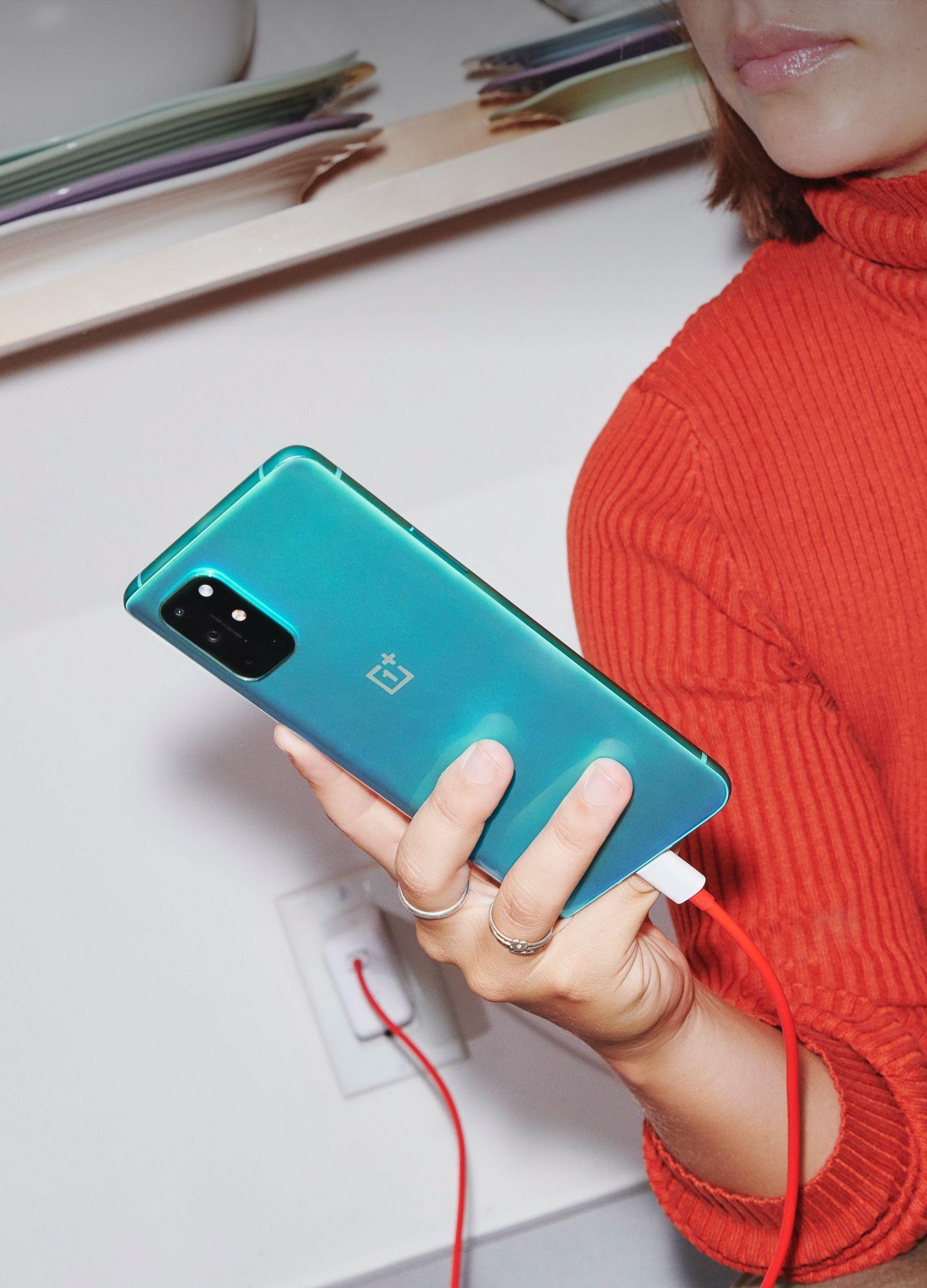 However, the biggest and most significant result came from the survey as up to 60 percent of the polled readers believed that the OnePlus 8T was really worth its $599 price tag.

It is easy to see why many people made this decision: theOnePlus 8T is still a fantastic smartphone after all.

Take a look at: OnePlus 7 Pro Review. The Bargain Flagship

The One Plus 8T comes with a 120Hz OLED screen, Snapdragon 865 chipset, 256GB of storage, and 65W wired charging, as well as a 4,500mAh battery. If you are looking for fast charging and an incredibly smooth experience, splashing out an extra $130 on the OnePlus 9 sounds somewhat ridiculous. But to each, his/her own.

The 8T is one of the smartphones whose camera is never fixed via significant software improvements. And in many quarters, lots of smartphone users believe that the OnePlus 8T is a great deal compared to the Samsung S20 FE or pixel. 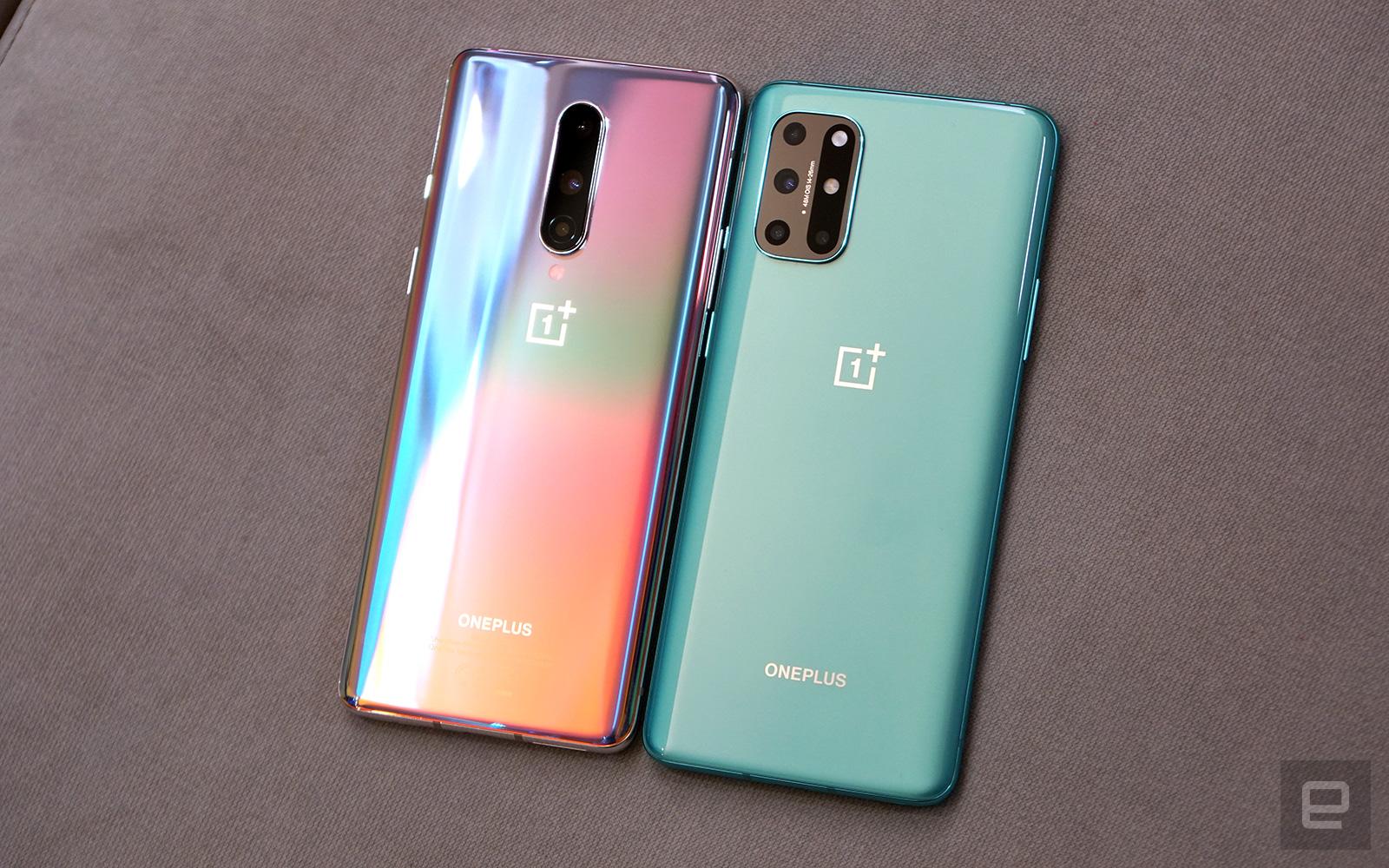 The new OnePlus 8T is the latest in the ever-growing list of phones that are priced under $600. If you are looking to buy your next smartphone without breaking the bank, this is an excellent option that should be seriously considered! This sleek new device offers everything from excellent battery life to powerful performance at a reasonable price.

So, overall, whether you believe it or not, the OnePlus 8T smartphone remains one of the most incredible phones out there today!

What do you think? Is it worth buying? Let us know by sharing your comments below or on our social media pages.