The Augmented Reality (AR) Is Getting Real

Augmented Reality is no longer a futuristic technology that can only be found in sci-fi movies. It has been right under our noses for years now, and it’s about time we all started paying attention to what’s coming next. The future of AR as a mainstream consumer technology is bright, and it’s going to present some fun opportunities. The first step toward understanding the potential of augmented reality is defining what it actually is.

The study is no longer confined to books and databases in today’s digital environment, where technology is used to explore and exchange information.

What is Augmented Reality?

Augmented Reality (AR) is a technology that is increasingly gaining momentum in almost every region. The term “augmented reality” refers to a device that incorporates optical objects or a virtual environment into a real-time display.

In comparison to Virtual Reality, where the user is completely submerged in a synthetic and simulated universe and is unable to see the natural world, Augmented Reality allows the user to see the real world in a vibrant and clear manner. Vision, sound, and, to a lesser degree, taste, touch, and scent will all be improved using virtual reality. It also has the power to replace a feeling that a person might be missing. A blind person, for example, may use artificial speech to control a machine. AR comes in a number of ways.

Also Read: What is the IoT? Everything You Need To Know About Internet of Things 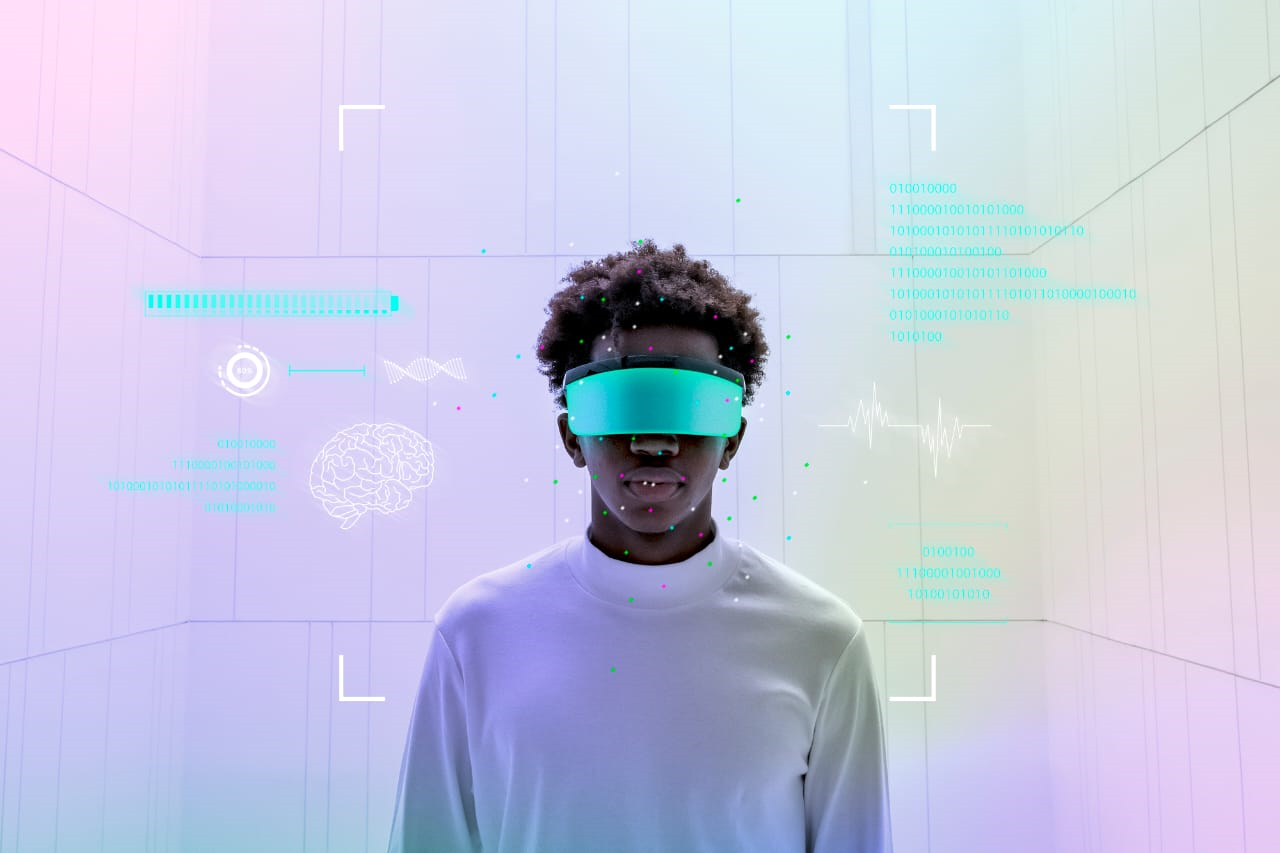 The Aim of Augmented Reality:

The aim of augmented reality technologies is to create a framework where people can’t say the difference between the physical world and the simulated augmentation. Entertainment, military instruction, engineering design, robots, construction, and other sectors use augmented reality. With the application paradigm presented, namely making actual virtual objects, this technology started to color the field of technology in the last decade and is now able to draw the interest of experts, analysts, and IT creators. 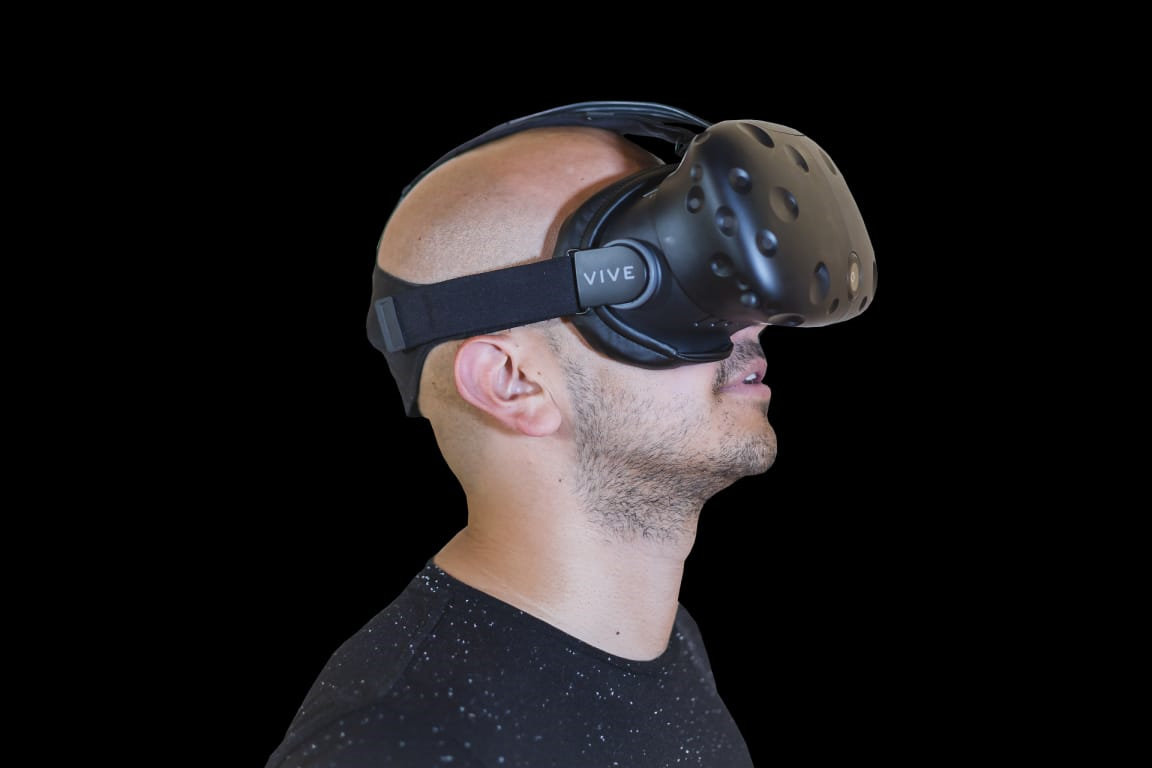 AR Impact On Our Daily Lives:

Augmented reality is becoming a more important part of our daily lives. It has had a significant impact on how we teach, amuse ourselves, protect national security, develop medicine, and advance technology. Nowadays, AR technology is used in a number of modes of entertainment, especially in the field of video games. AR has currently been used in multi-user theme park attractions; although these attractions are still unusual, they could become more popular in the future. Because of the technologies, AR has made many surgeries simpler and faster. It’s also a wonderful platform for teaching anatomy to new physicians and surgeons.

Read it too: The Rise of Artificial Intelligence – Things You Should Know

In education, augmented reality is transforming the way students are instructed and educated by making it possible for students to communicate with one another and their jobs, as well as making learning more understandable for students who struggle with difficulties. It is making a positive impact on the field of education.

These are just a few examples of how augmented reality (AR) is getting real and will be used in our everyday lives. AR and VR technologies may sound like science fiction, but they’re already here and we can’t wait to see where they lead. To stay ahead of the curve, subscribe to our blog today.