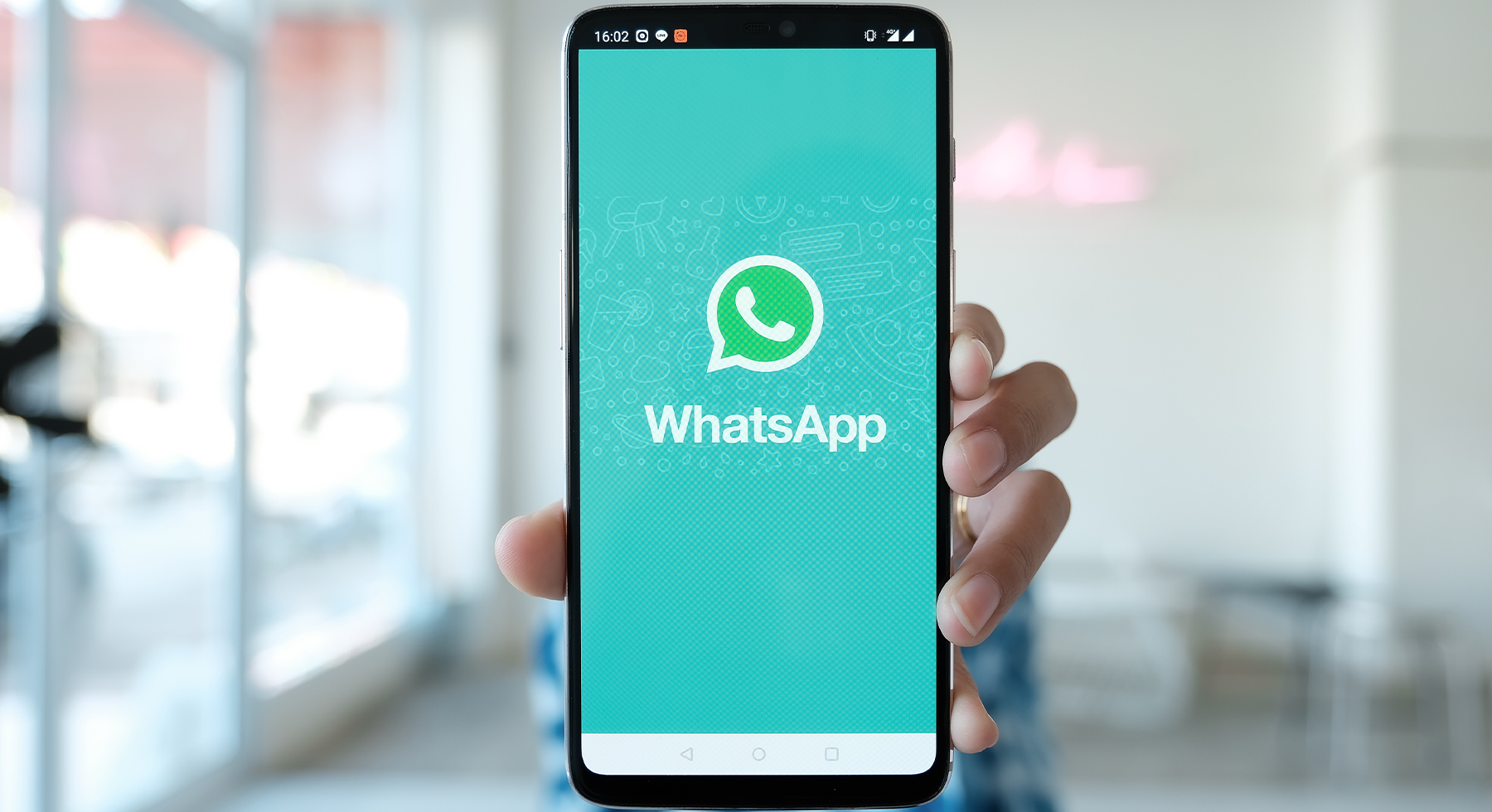 Whatsapp has been working on a series of updates for the app, as can be seen in its WhatsApp beta for Android 2.21.9.4 to 2.21.9.10. Safe to say the app is putting in the works to better create a more wholesome experience, and maybe, just maybe to prevent the recent outflux from the platform. We compiled some of the Whatsapp Future Android updates in the works, and the last one which is already available to some users.

WhatsApp however later re-enabled the feature for beta testers. To check if the feature is available to you, play a voice message, if the playback symbol appears, then cool, you have it, if not, no worries, it’s a thing with Whatsapp where features are enabled partially. The feature will be made more accessible with the next WhastApp beta updates.

Still on Voice Message Review, Sometimes, you realize you said something you shouldn’t have or in a way, you didn’t mean to but only after you might have clicked on send. Or you’re not even sure what it is you said anymore and you’re wishing there was a way to preview before sending, just as with texts. Well, good news! Whatsapp is fixing this. The company is currently developing a feature that will allow users to review voice messages before sending them. Once the feature is available, you will see a “review” option on your screen and will be able to listen to voice messages before hitting send or discarding.

HOW IT STARTED HOW IT IS GOING (TO BE) 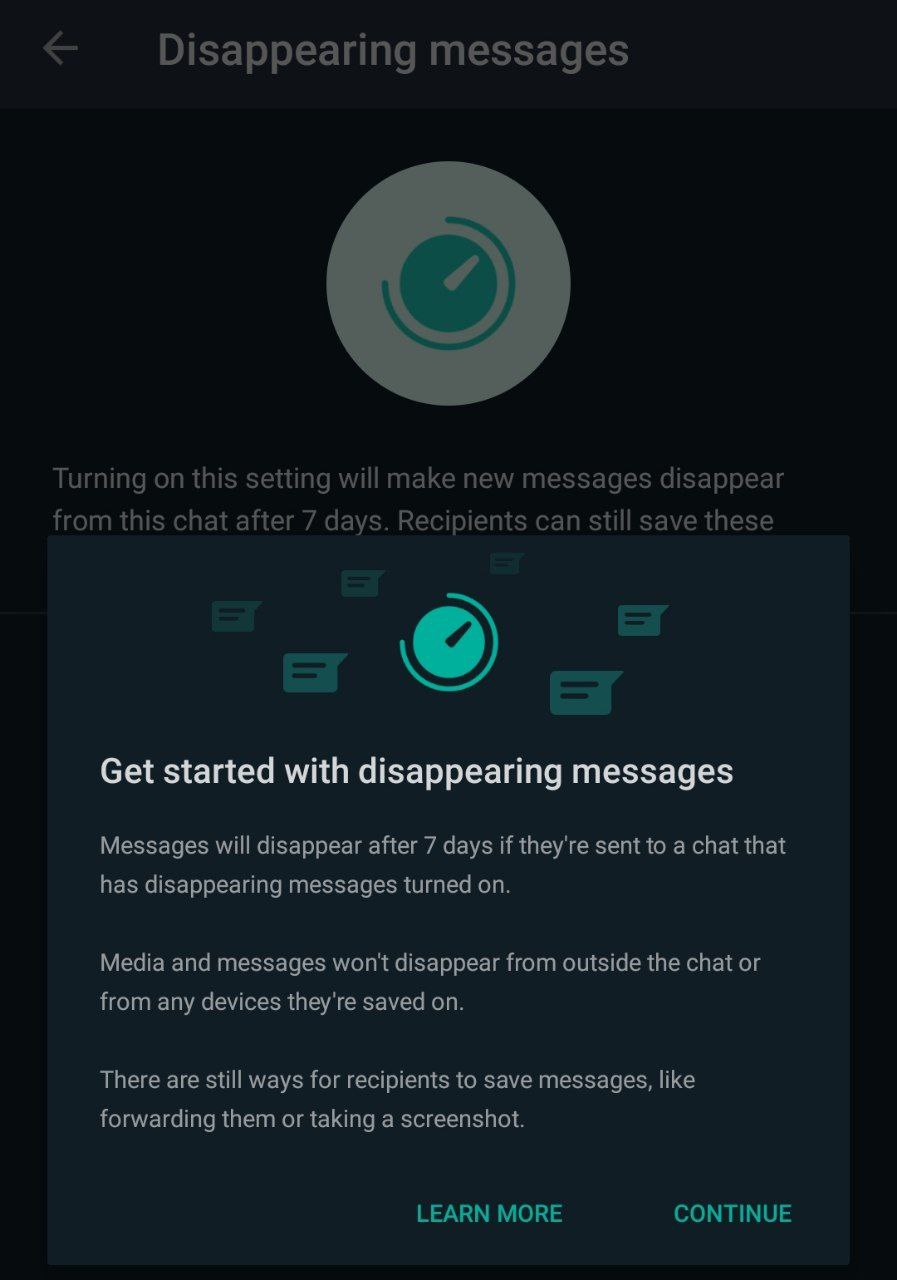 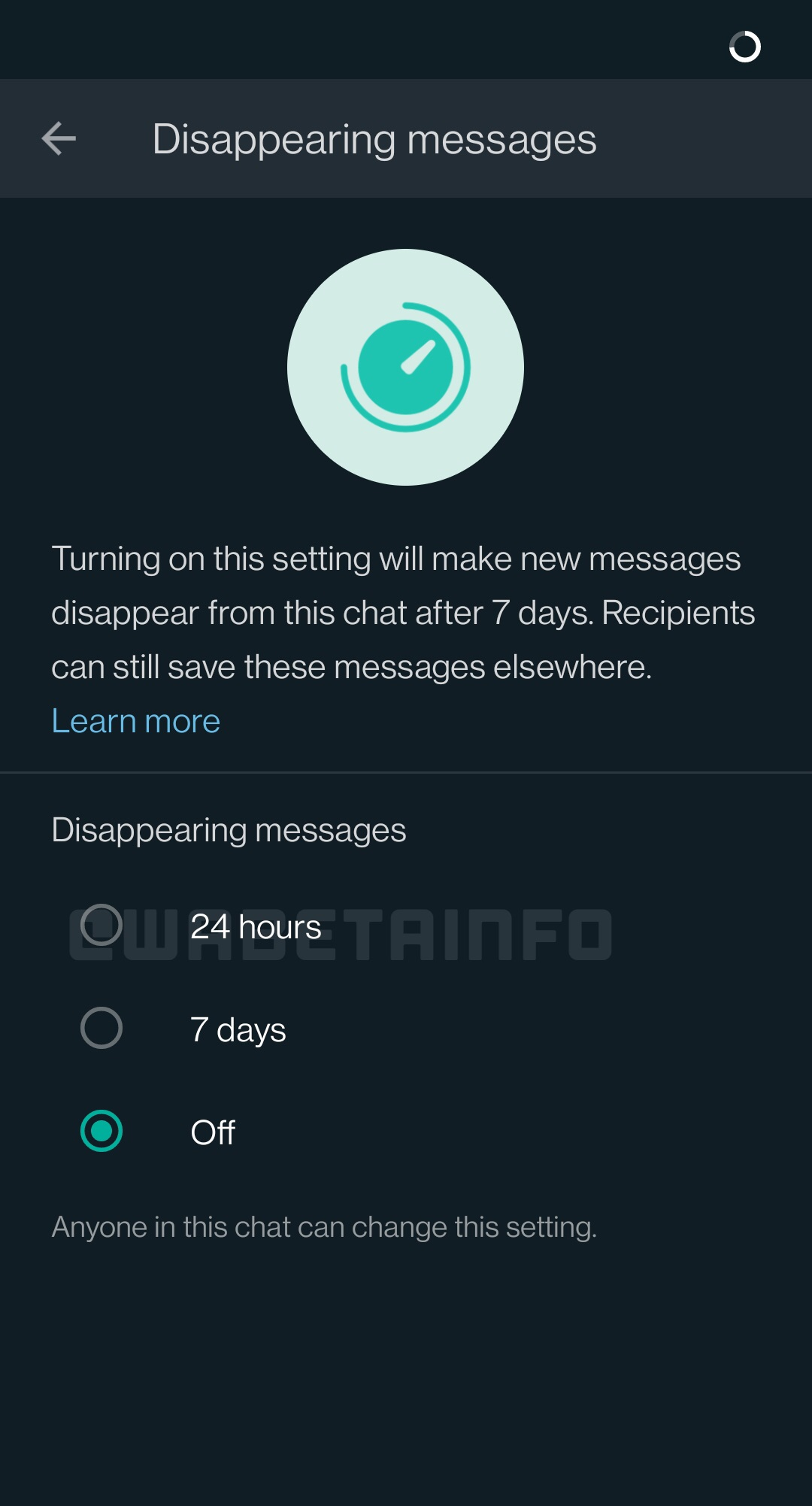 Both users are allowed to explore this option in personal chats, in groups however, the group admin can limit who can and cannot.

WABetainfo further explains saying “But… what happens when the user tries to link an Android device if he is using an iPhone? At the moment there are some tools around the web that might allow the chat history migration, but they aren’t really recommended and, as for modified WhatsApp versions, they aren’t allowed because they violate the Terms of Service:”

Once WhatsApp is done with this feature and the feature made available, users will be able to migrate chat history from IOS to Android and likewise. Explaining this, WABetainfo says

“When the user tries to link a device having a different operating system to his WhatsApp account, it’s always needed to update to the latest WhatsApp update available on the App Store or TestFlight, in order to avoid any compatibility error with the Android version.” 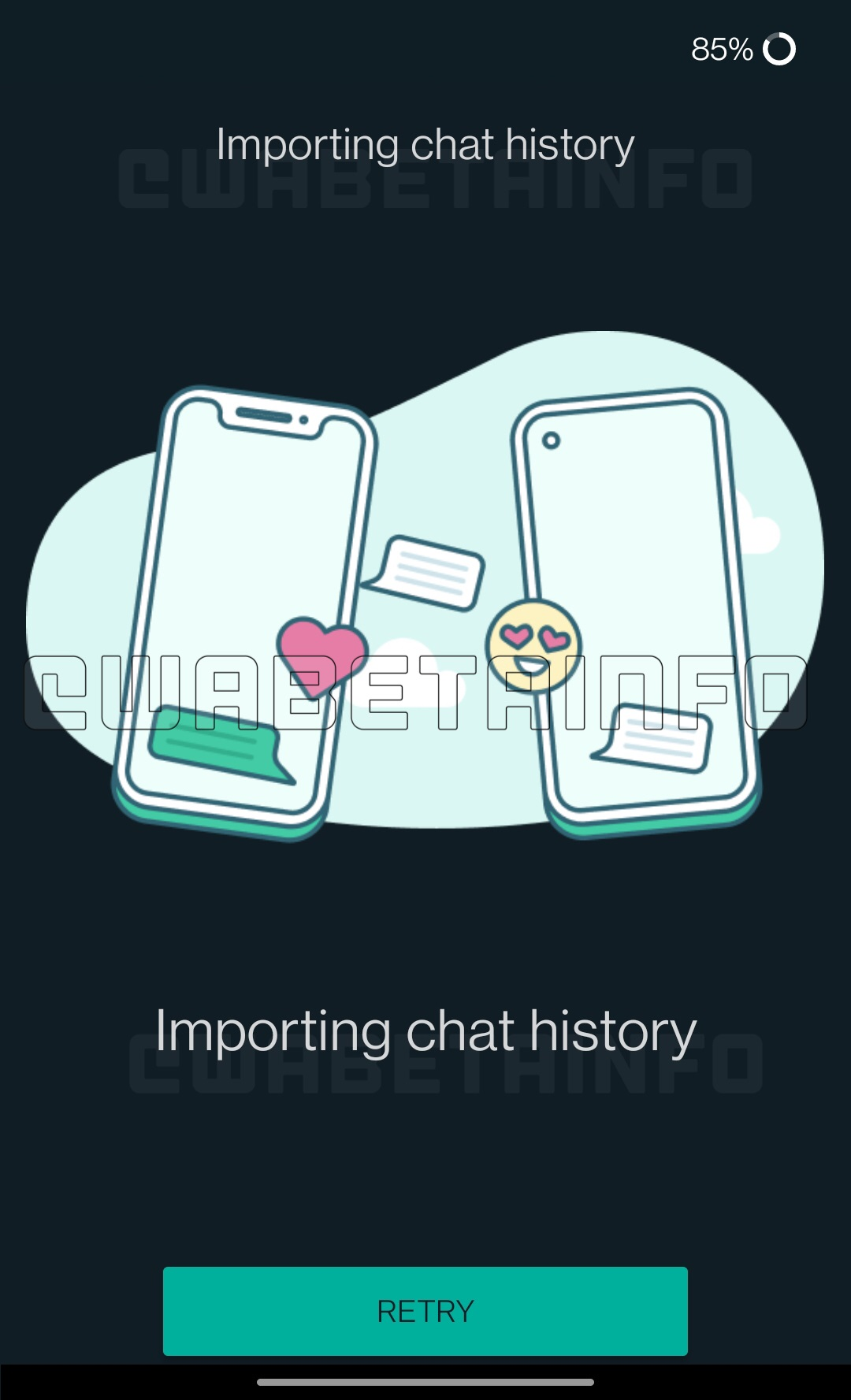 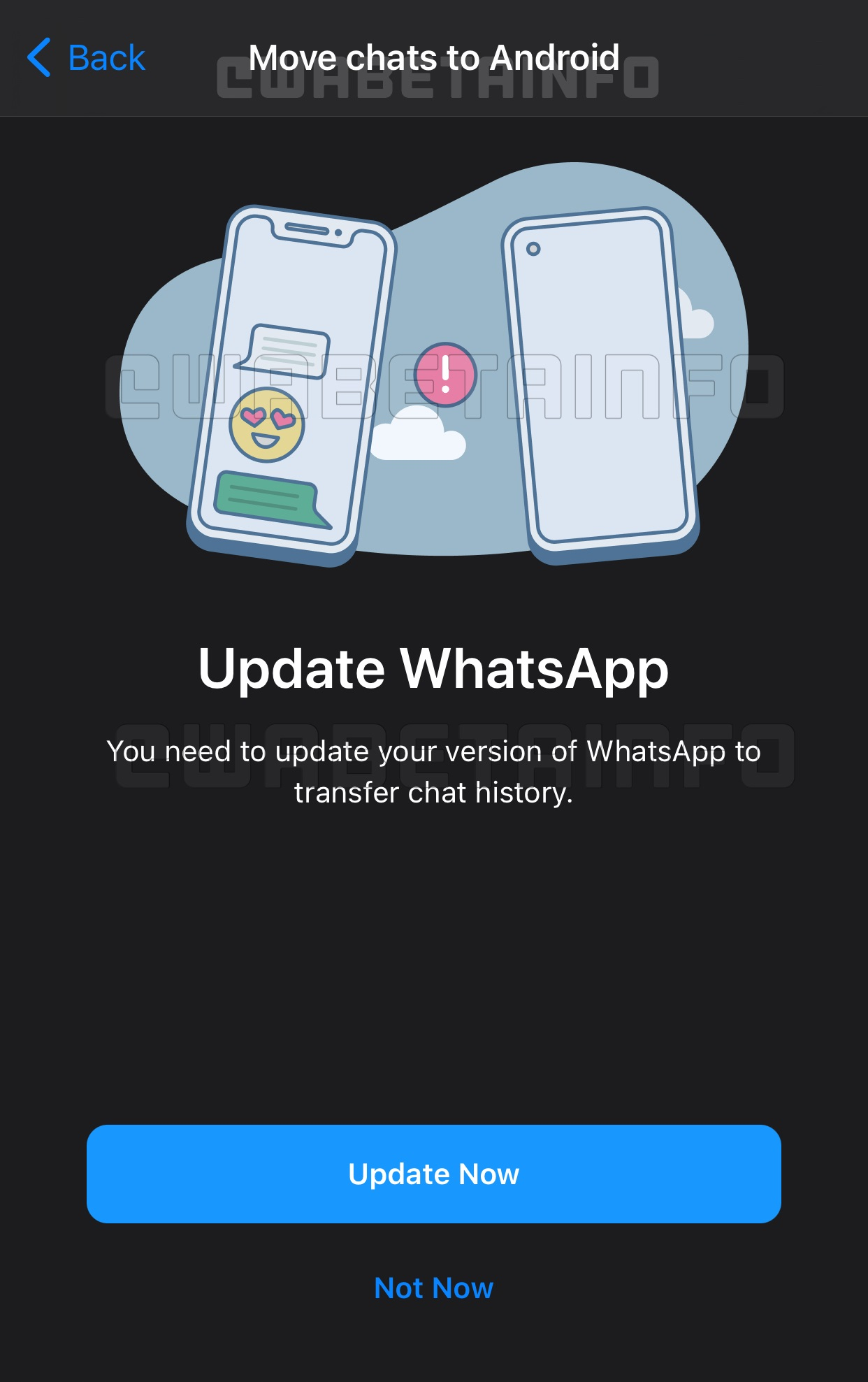 The chat history migration method is yet unknown, but it appears Whatsapp will continue with Google Drive to keep chat history. They might be developing a chat history export for Android, in order to import it to iOS.

Basically, Whatsapp is currently working on the export process and it is still not certain when this update will be released, but we will keep you posted.

With this Whatsapp feature, you can scroll through chat media, and not miss any vital detail without having to open the files. The feature was made available on IOS last month and Android users can update their app to access this new update.