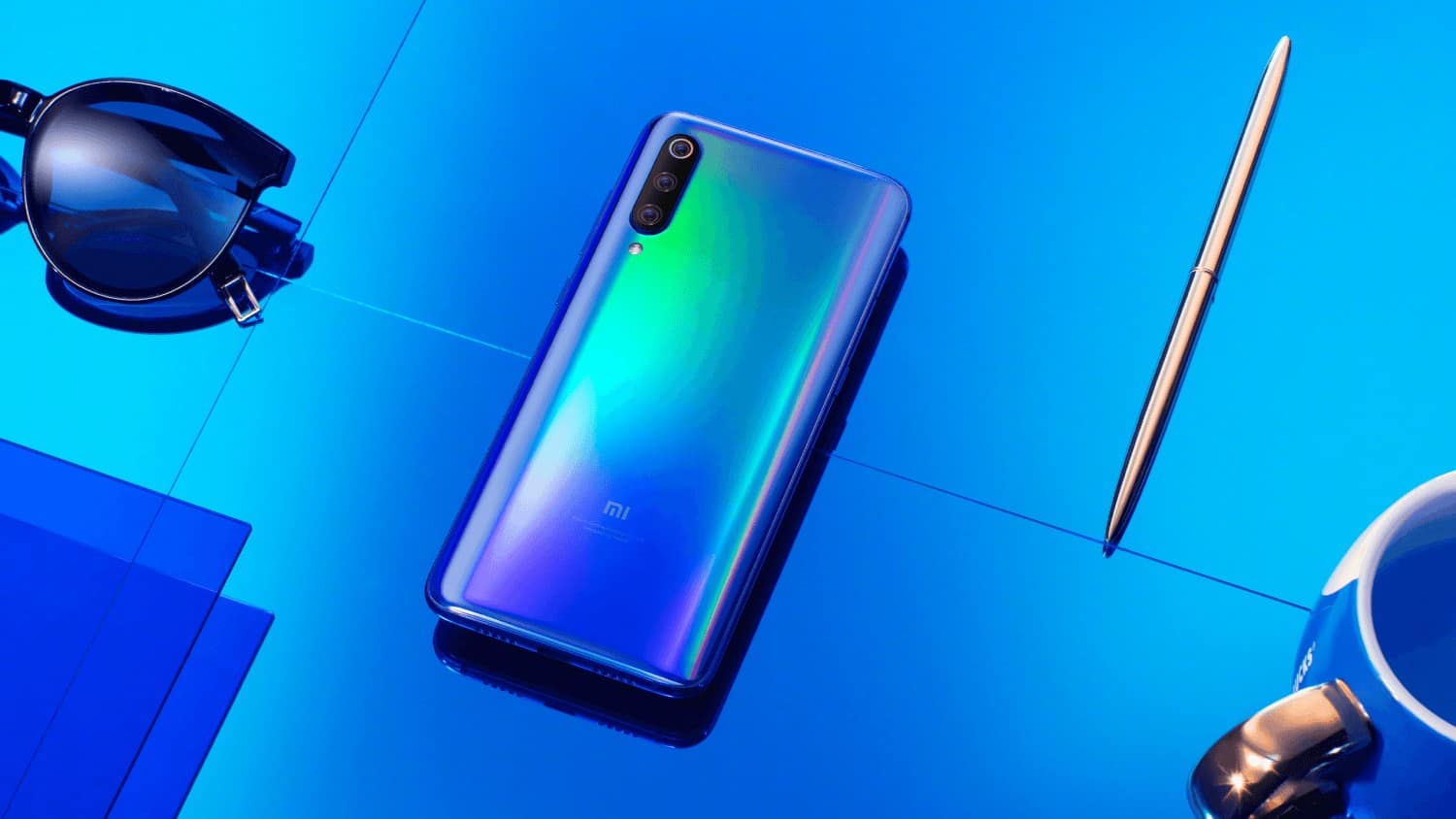 Xiaomi has grown a lot from the company which used to rip off Apple’s designs to the one we have today making serious waves in the smartphone market. With the recent release of their top-of-the-line Xiaomi Mi 8, they have further cemented their place as a serious competitor to other brands and their flagship offerings.

How, exactly, does this unit compare with other flagships on the market, though?

We especially love the way the waterdrop notch on the front doesn’t get in the way while still being functional enough. Switching to the back, it is almost like the Samsung Galaxy Note 10 series took a page out of this device’s books in the camera placement.

Overall, the phone has a sturdy feel to it, even though it might feel too tall for some. 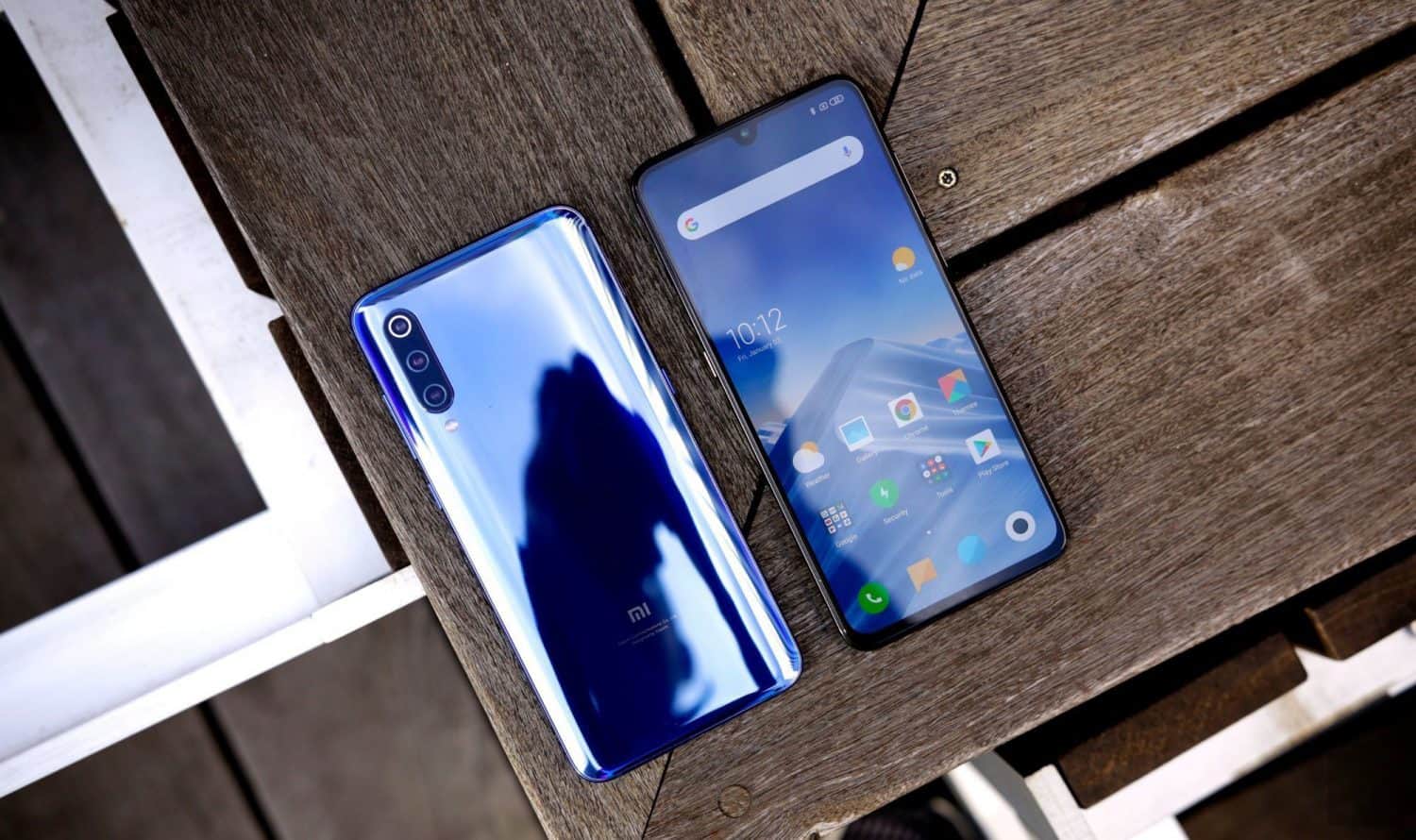 Xiaomi is making the Mi 8 interesting to different types of flagship users – the average and power users – in the way they have the unit configured.

This device can be picked up in options of 6GB or 8GB of RAM – although we don’t think you’ll be seeing much difference if you don’t really task your phone to the brim. For storage, users will have to make strong considerations in going for either the 64GB or 128GB model since there is no microSD card slot onboard.

Of course, we have cloud storage capabilities today, but we would have loved to get a 256GB option at least. At a time when 512GB is almost becoming a standard with other flagships, that is surely not too much to ask.

No matter the storage picks, though, the Xiaomi Mi 8 will ship with the latest Qualcomm SD 855 chipset manufactured on the 7nm process. In other words, efficiency and power are packed into this unit. 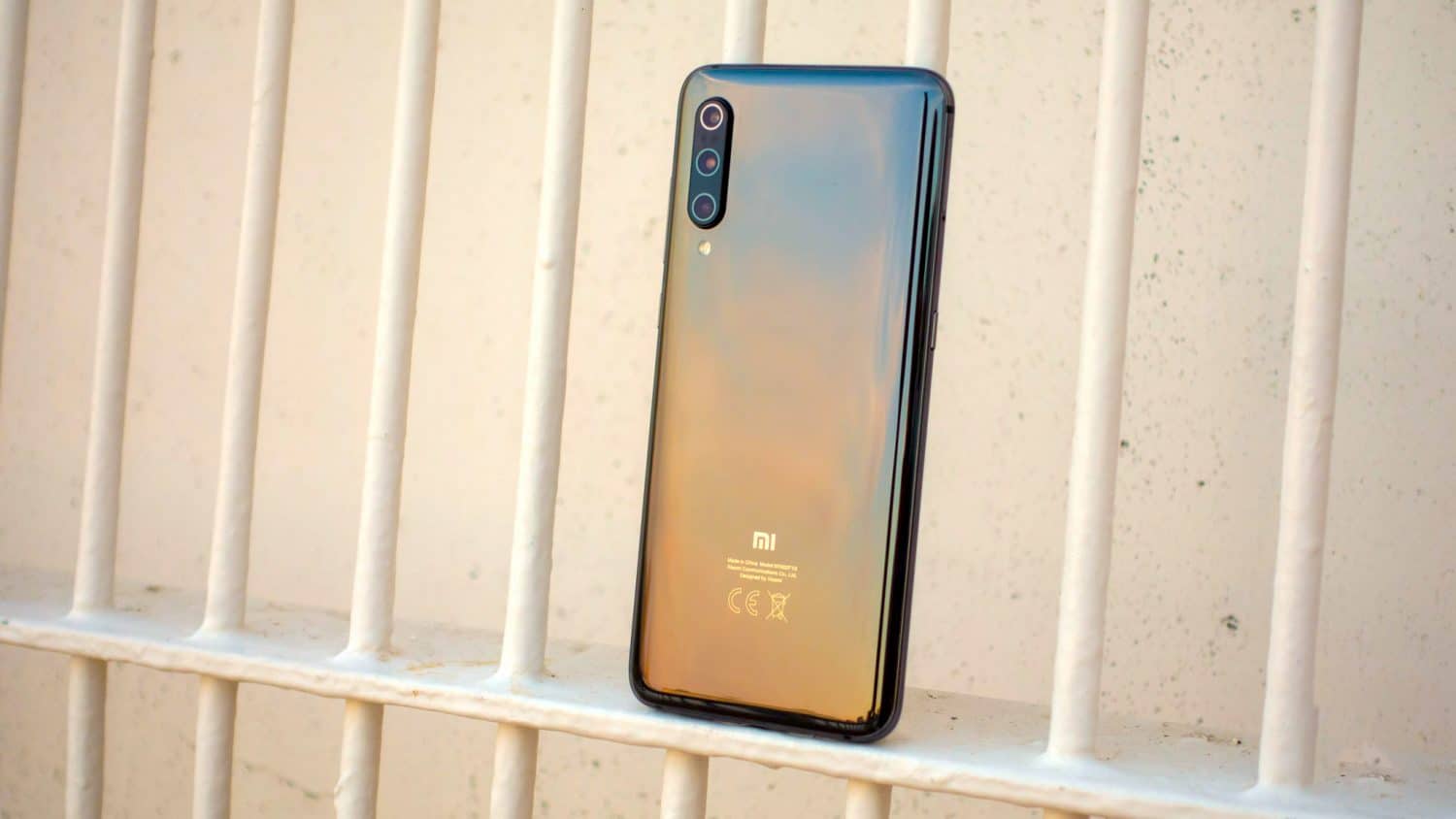 Triple cameras have become the standard today, so we love that Xiaomi didn’t deviate from that. A massive 48MP sensor is supported by an equally impressive 12MP telephoto lens and a 16MP ultra-wide shooter.

That telephoto lens alone gives this device an edge over the OnePlus 7 Pro. That, and the fact that the selfie camera on the Mi 8 is a 20MP shooter (as opposed to 16MP on the 7 Pro).

A device with such a large screen, brightness, and all that power under the hood would have benefitted from something better than the 3300mAh battery it carries. Although it does come with Quick Charge 4+ and a 20W fast charging capability, the beauty of this device would have been in getting power users through a day, at least.

For now, though, not much can be said of that. Users will just have to deal with that one teensy flaw and have to get through the day in-between charges.

The Xiaomi Mi 8 is outstanding and highly recommended. It is a stylish and well-crafted phone with a lot of features and a great camera. The display and the performance are very good and the dual-camera setup is really impressive and can go head to head with the big players like Apple and Samsung. Xiaomi has been making premium phones for a long time and this time it has worked out the kinks. The phone is available for a good price and it will surely satisfy anyone.