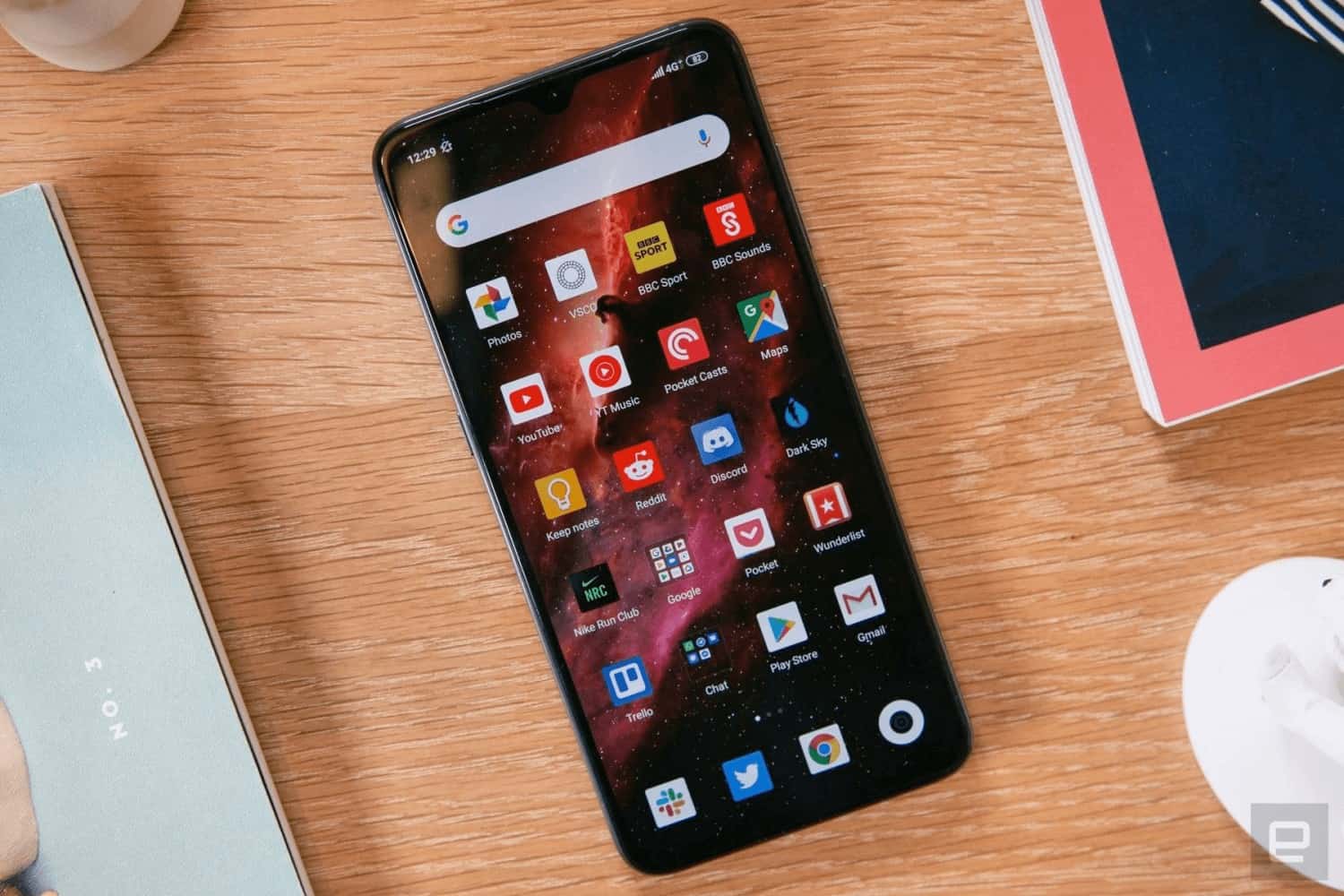 Xiaomi has recently introduced its latest pioneer phone Xiaomi Mi 9 with great specs and an affordable price starting at only $510, while the latest smartphones from Samsung or Huawei come at twice that price.

Xiaomi Mi 9 is powered by the latest and fastest Qualcomm processor Snapdragon 855. This phone offers a 45{1b09b8fb2584dfb3e4aa9a8c3ead58281d36c8ce346588358e0d991cf39b6a1c} higher performance than its predecessor and is the first smartphone that supports 20W wireless charging. Therefore, this phone combines higher performance and an affordable price, making it one of the most exciting phones in 2019. 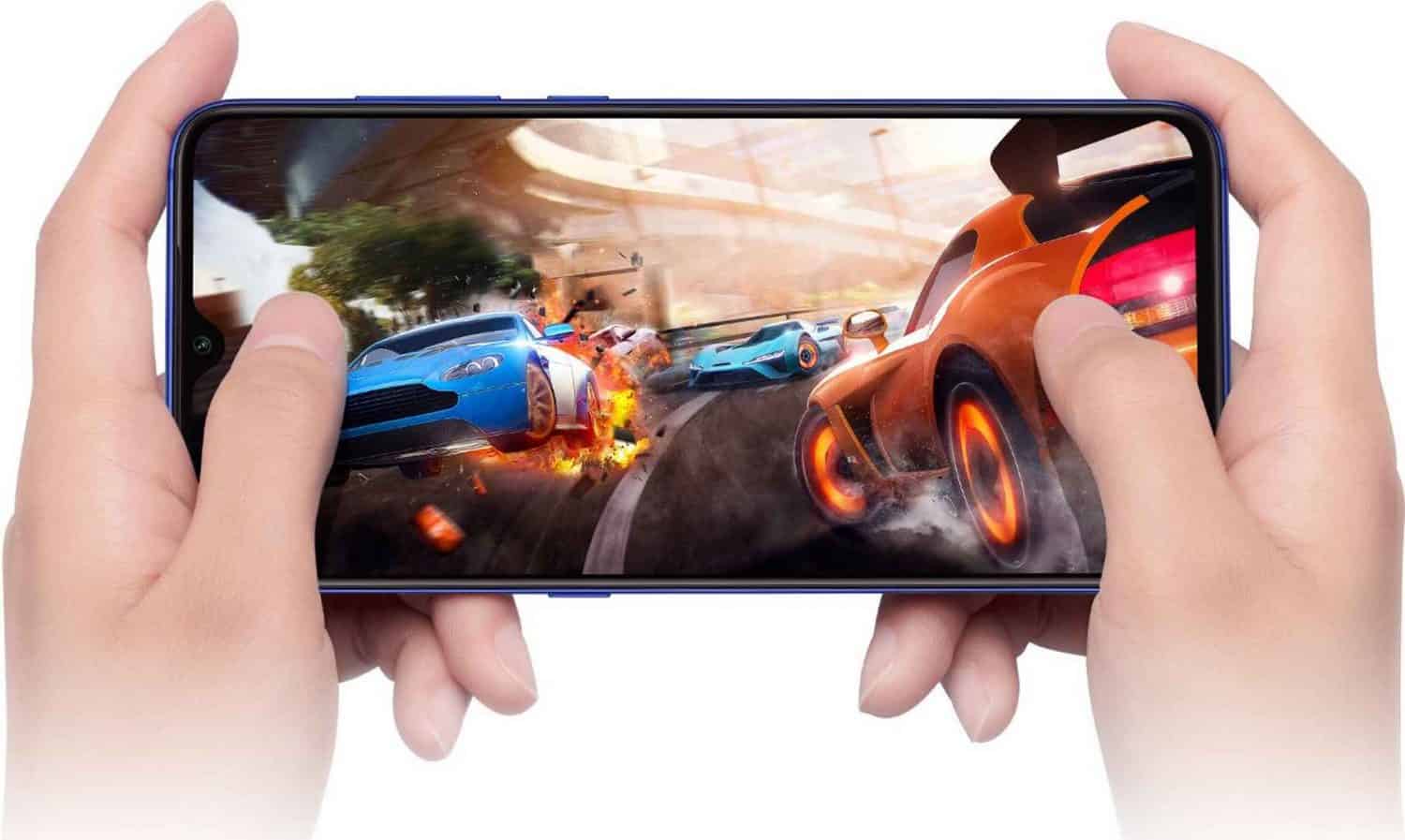 The first thing that will arouse your attention when using this phone is the speed at which applications open. You will not notice any slowness and you will be able to scroll smoothly. And if there is any stopping or interruption you will get a clear impression that it is a network problem, not a device one.

This Xiaomi phone has the new Adreno 640 GPU, which for the first time supports Vulkan 1.1, HDR display during gameplay, and offers a new custom vision processor that can now handle depth mapping at 60fps, significantly improving augmented reality apps. This new image processor will also allow you to shoot 4K videos at 60 fps, all with a 25{1b09b8fb2584dfb3e4aa9a8c3ead58281d36c8ce346588358e0d991cf39b6a1c} less power consumption.

What about performance tests? 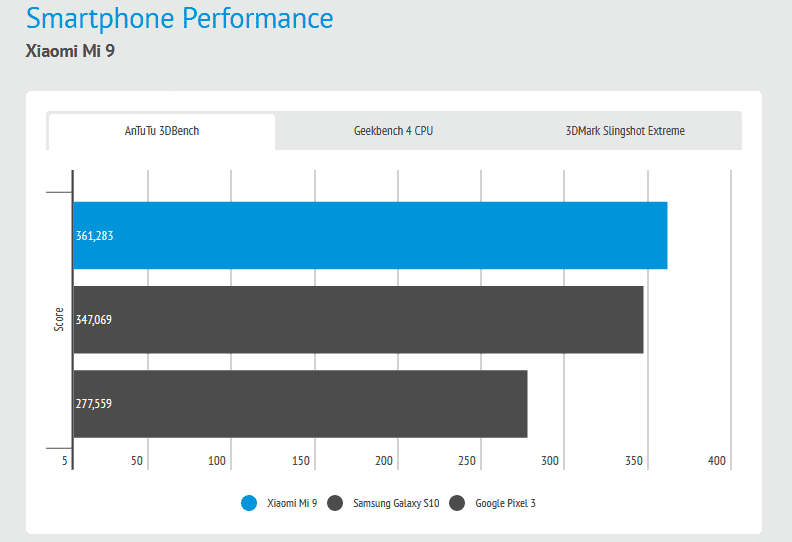 According to the AnTuTu 3DBench test, Xiaomi has scored 361,283 points and outperformed rivals using Android systems including Samsung Galaxy S10 and the latest Google Pixel 3.

The Xiaomi Mi 9 comes with two RAM options of either 6 or 8GB, and two storage options with a capacity of either 64 or 128GB with no support for external memory cards. Moreover, a new version of the phone called “Xiaomi Mi 9 Explorer Edition” will be released and it comes with a transparent rear side, 12GB of RAM, and 256GB of storage. However, this version is expected to be available only in China. 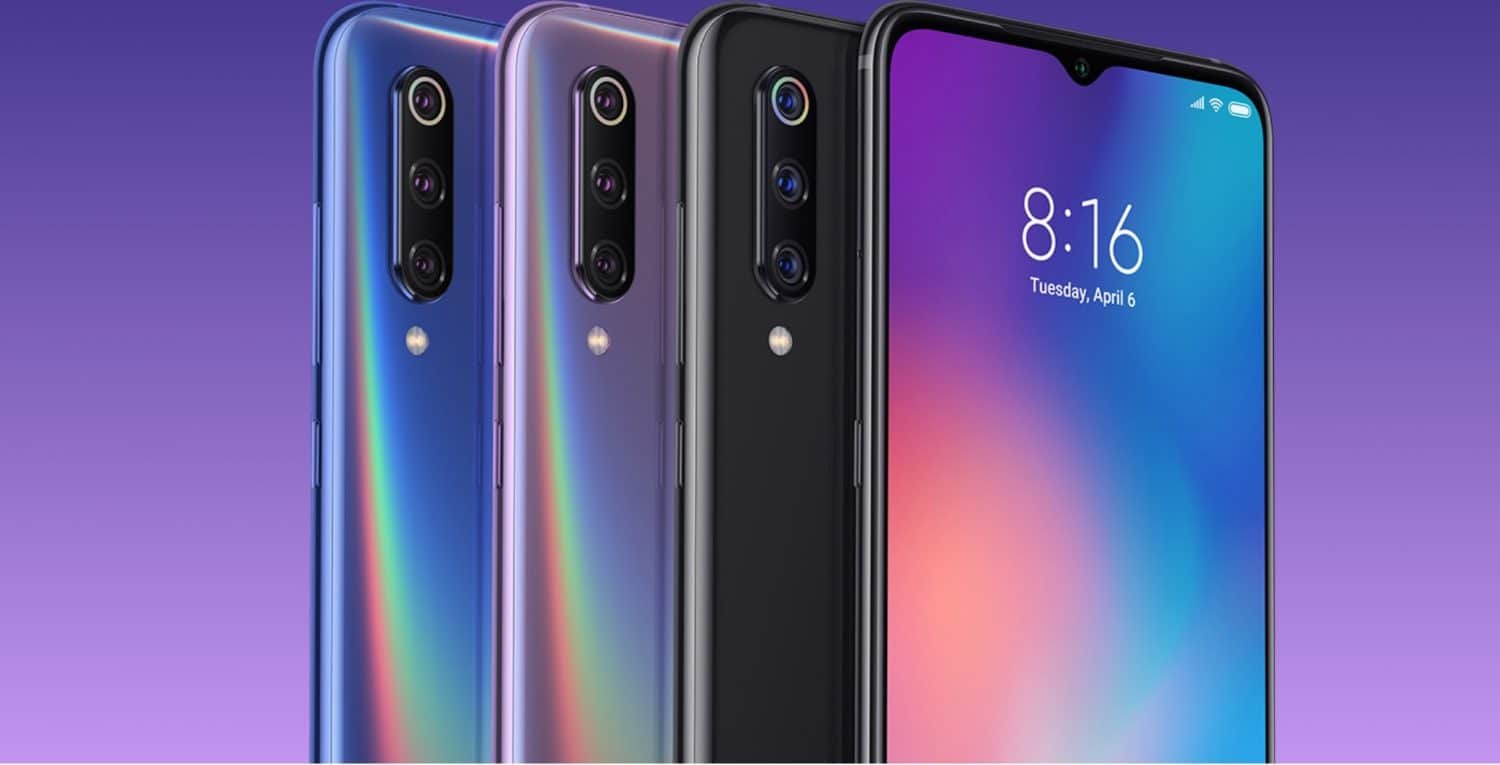 The Xiaomi Mi 9 comes with an elegant, seamlessly curved from rear glass design that matches the metal frame. It has a Gorilla Glass 5 on the back and a Gorilla Glass 6 on the front to protect the phone from scratches and shocks.

On the back of the phone, you will find that Xiaomi has used a reflective coating display with gradient colors and a triple vertical camera.

The phone comes with a 6.4-inch AMOLED screen with a resolution of 2340 x 1080 pixels, a density of 403 PPI, and a built-in fingerprint optical sensor.

There is also a side button for quick access to Google Assistant. The phone does not have a 3.5mm headphone jack and uses a USB-C port for charging and connecting headphones. 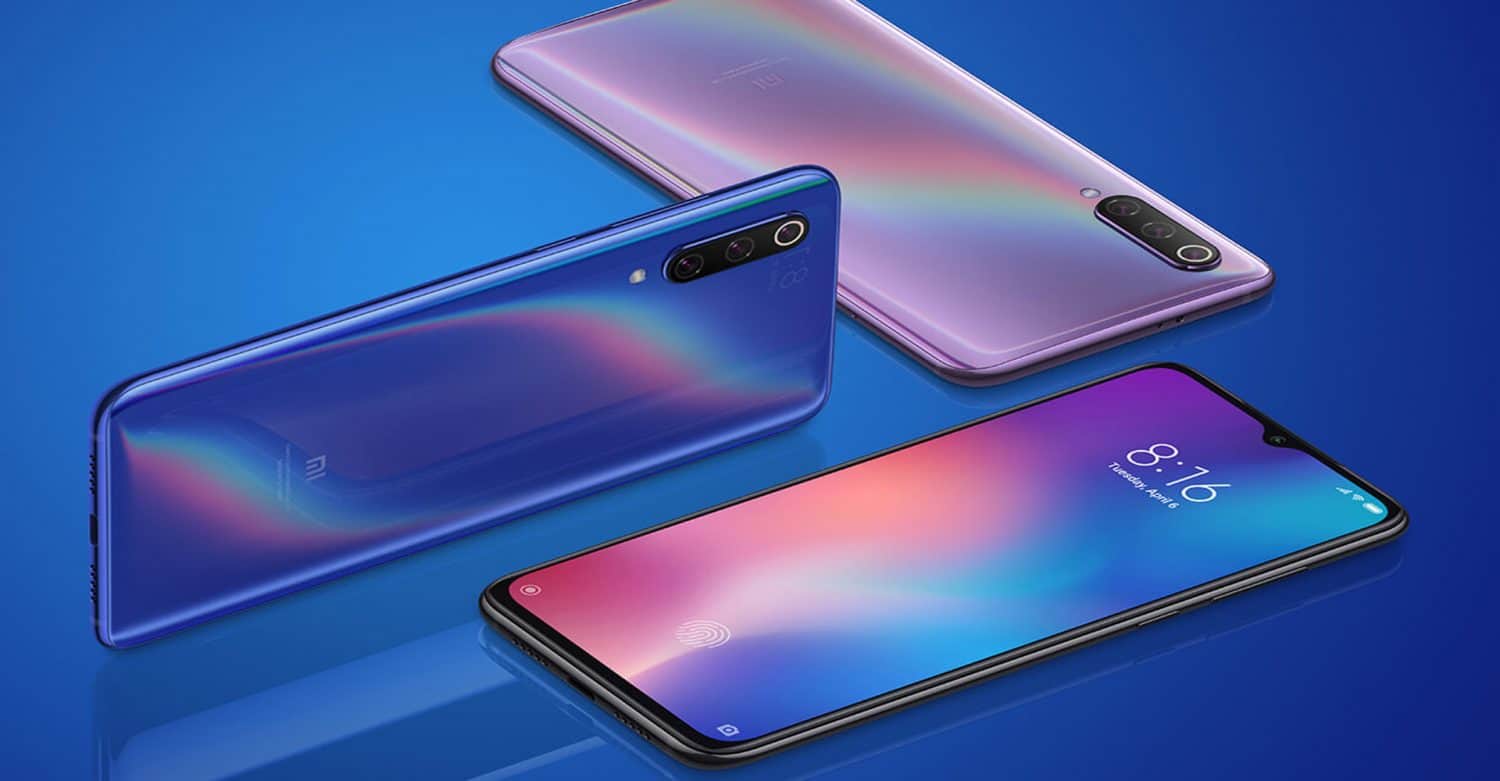 The camera application on the Xiaomi Mi 9 comes with many artificial intelligence features, such as the beautification technology, the portrait mode, the night mode, and the detection of more details in low light conditions without compromising the quality or the details or changing the image significantly like the Night Sight mode found in Pixel 3.

The bokeh mode is another great addition that adds depth to images without compromising realism. It is also flexible in getting a wide-angle lens, zooming in and out, and providing powerful AI settings.

This camera upgrade has improved modes and added a new mode called Moon Mode that was specifically designed to take pictures in the moonlight. This mode is activated through the standard image mode using AI. And concerning the front camera, it comes with a 20MP one lens that supports HDR.

You might focus on the relatively small battery capacity and think that you will need to fast charge quite often, but this won’t be the case thanks to the energy-efficient Snapdragon 855 processor and the Xiaomi MIUI that manages it effectively.

The Xiaomi Mi 9 runs on Android 9.0 Pi with the Xiaomi MIUI interface featured here in its new version MIUI 10.2. It also includes some new enhancements and features such as the well-designed icons and menus, and quick navigation through gestures.

Moreover, the phone contains some customized features to improve the user’s interaction such as 4D Touch, which provides vibration feedback when you tap the screen to improve the game performance and respond more quickly to touches.