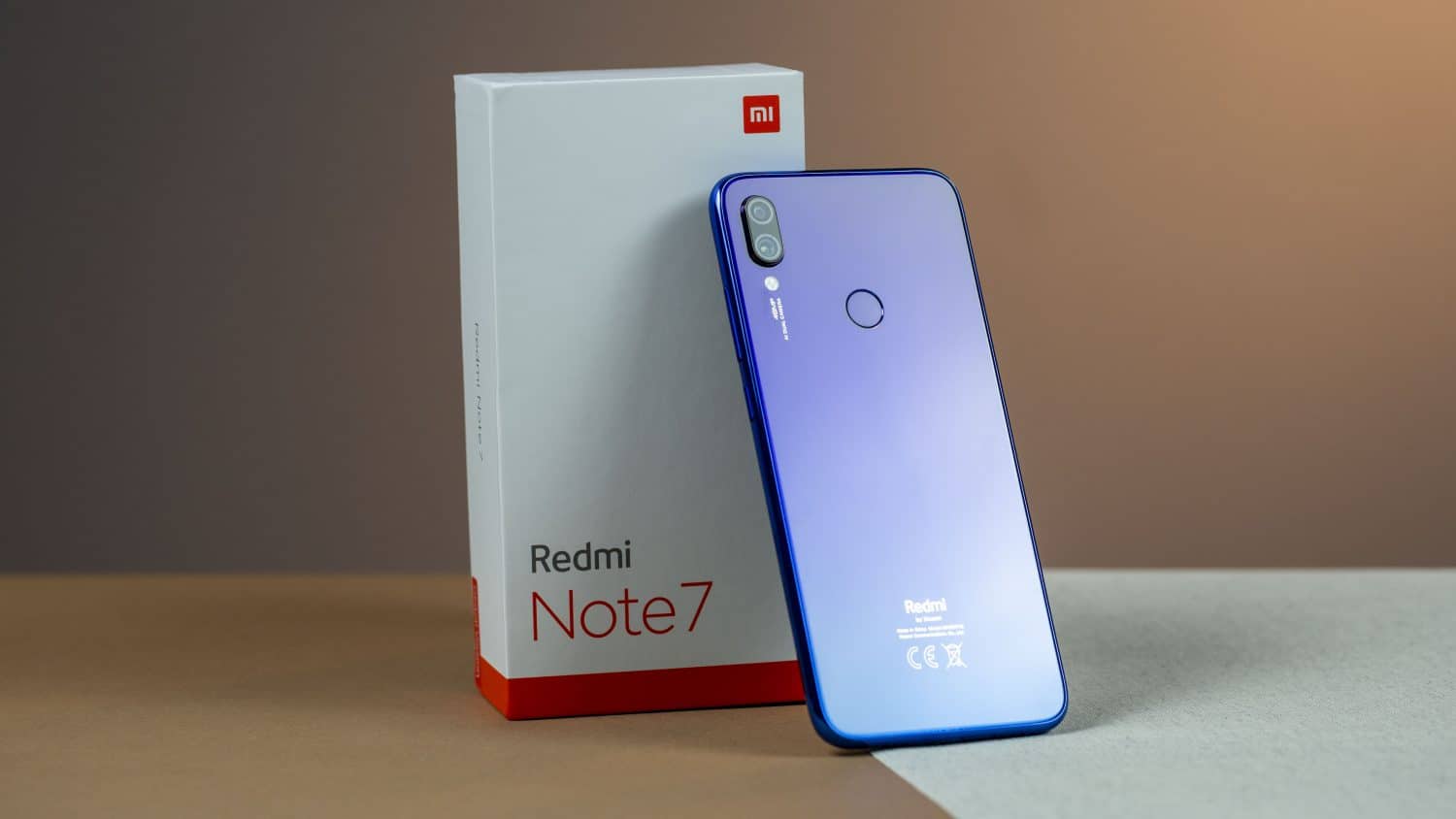 The Xiaomi Redmi Note 7 and Redmi Note 7 Pro are a landmark of the Redmi Phone Series. This series has dominated the affordable mid-range smartphones market over the past four years and represents the biggest change in the series since the launch of the Redmi Note 3 in terms of design, screen, and powerful rear camera. Certainly, the affordable price and the powerful specs have made Xiaomi a leader in the smartphone industry in recent years.

The biggest and most visible change was the design, the rear camera upgrade, and the powerful performance due to the use of the Qualcomm processor, enabling the phone to combine good design, the latest internal components, and a number of advanced features with a reasonable price, making Xiaomi a leader in mid-range phones and raising its standards. 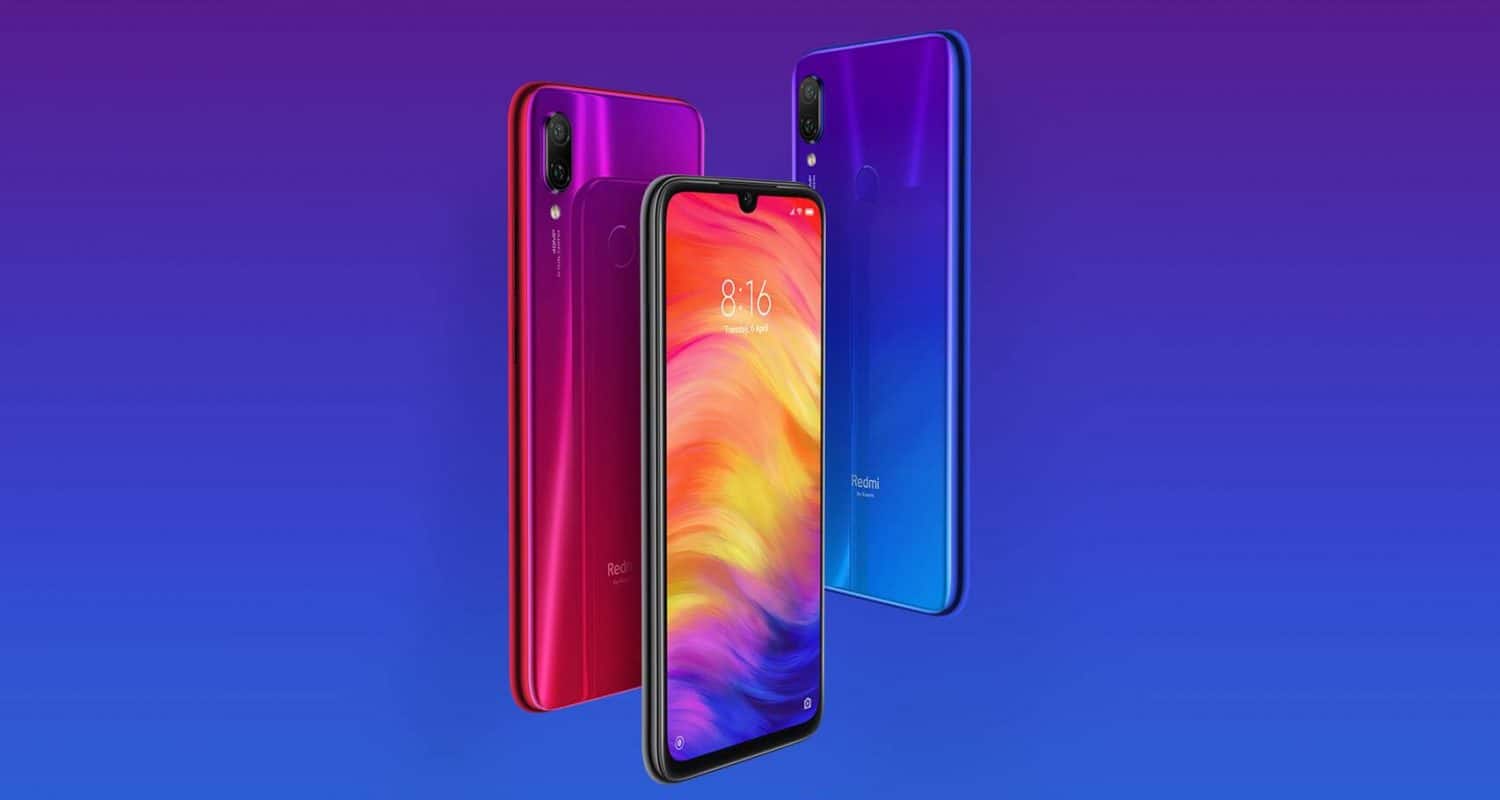 The Redmi Note 7 Pro comes with an elegant, seamlessly curved rear glass design that matches the metal frame that comes in the same color as the body of the phone. It has a Gorilla Glass 5 on both sides to protect the phone from scratches and shocks.

The Redmi Note Pro 5 and 6 have the same size, but the screen size has become a bit larger this time with the Pro 7 thanks to the reduction in the size of the Notch at the top of the screen that became circular and now includes the front camera only, with a small edge below the screen.

On the back of the phone, you will find that Xiaomi has used a reflective coating display with gradient colors, a dual vertical camera on the left, and a fingerprint sensor in the middle. The good news is that the phone still supports the traditional 3.5mm headphone jack.

There are some new small, yet noticeable elements that have been added to the design, such as the brand new “Redmi by Xiaomi” at the back and the metal frame that matches the body color, which gives elegance to the design. 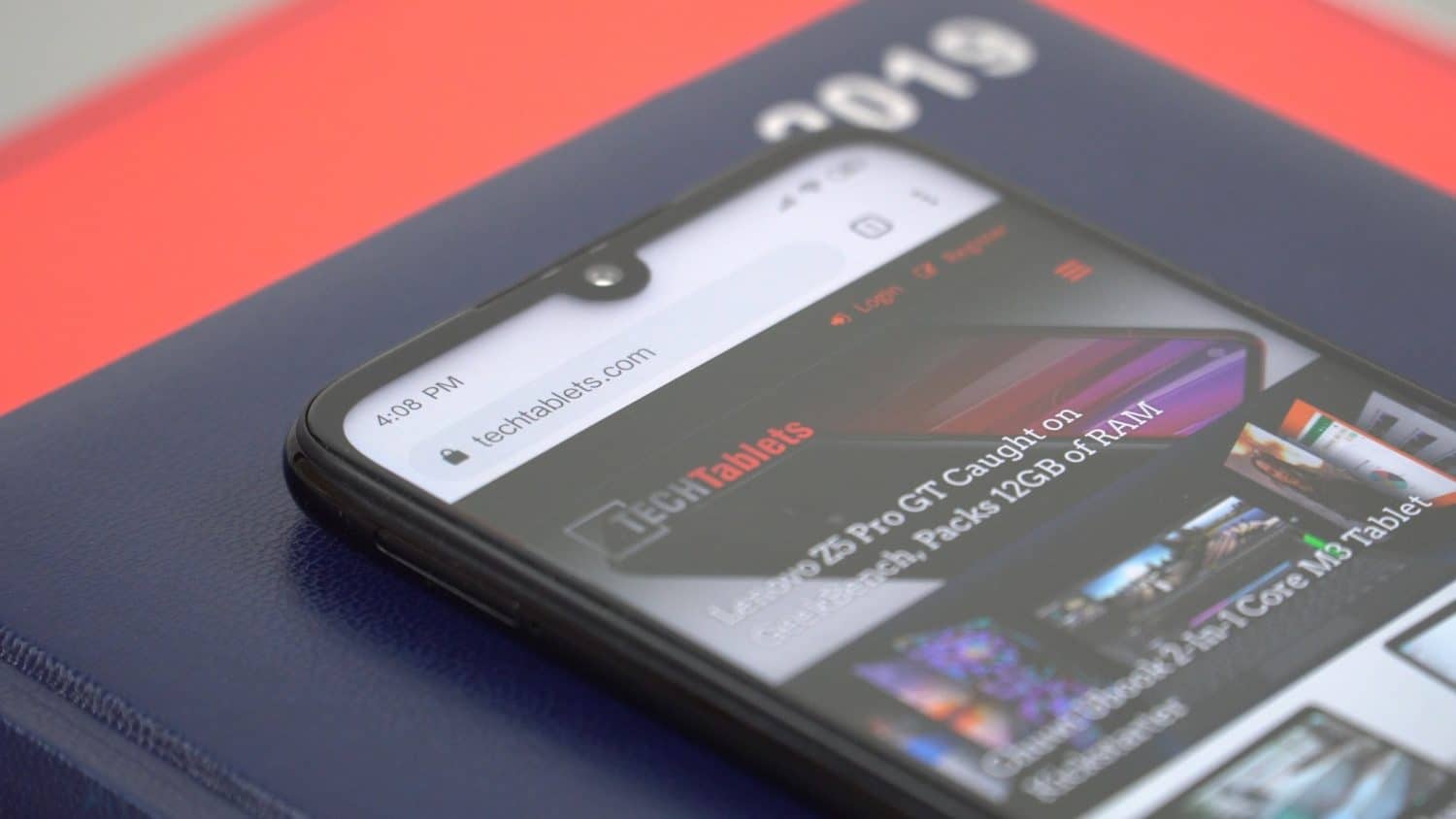 The phone comes with a 6.4-inch LTPS, a 1080 x 2340 pixels resolution, a 409 PPI density, and the screen is covered with a layer of Gorilla Glass 5 to protect the phone from scratches and shocks. The LTPS is known for its low energy consumption, faster refresh rates, and less heat generation.

The new design of the Redmi Note 7 Pro comes with a larger screen ratio thanks to the circular notch that brought the aspect ratio to 19.5: 9, making this phone the first Redmi Note with a small notch that is U-shaped in the front end.

The Redmi Note 7 Pro is powered by a Qualcomm Snapdragon 675 octa-core processor, a 2.0GHz frequency, and is built on the 11nm technology. This processor supports the Adreno 612 GPU, which has a frequency of 845MHz.

The 4GB RAM and 64GB internal storage version provide smooth handling and multitasking without any problem. You can easily run several applications at once, play games, or handle 3D games easily. Some examples of games you can play on the phone include PUBG Mobile that can be played in high-performance settings. The performance of the Redmi Note 7 Pro is relatively higher than previous Redmi Note phones.

The Redmi Note 7 Pro comes with a dual-lens rear camera. The main lens has a Sony IMX586 sensor, 48MP precision, and a lens aperture of f/1.8, while the second lens is designed for the depth and has a 5MP camera, a lens aperture of f/2.4, supports electronic image stabilization and HDR, and offers the possibility to capture panoramic photos.

The camera application on the phone comes with many artificial intelligence features, such as beautification technology, the portrait mode, the night mode, the detection of more details in low light shots, and the bokeh mode that adds depth to the pictures without compromising their realism.

The rear camera can record 4k videos at 30 fps. The Electronic Image Stabilization (EIS) technology provides stability for the videos. And if you want to record at 60 fps, you will have to switch to 1080p.

Moreover, the phone comes with a 13MP front camera that supports HDR and lets you record 1080p videos. 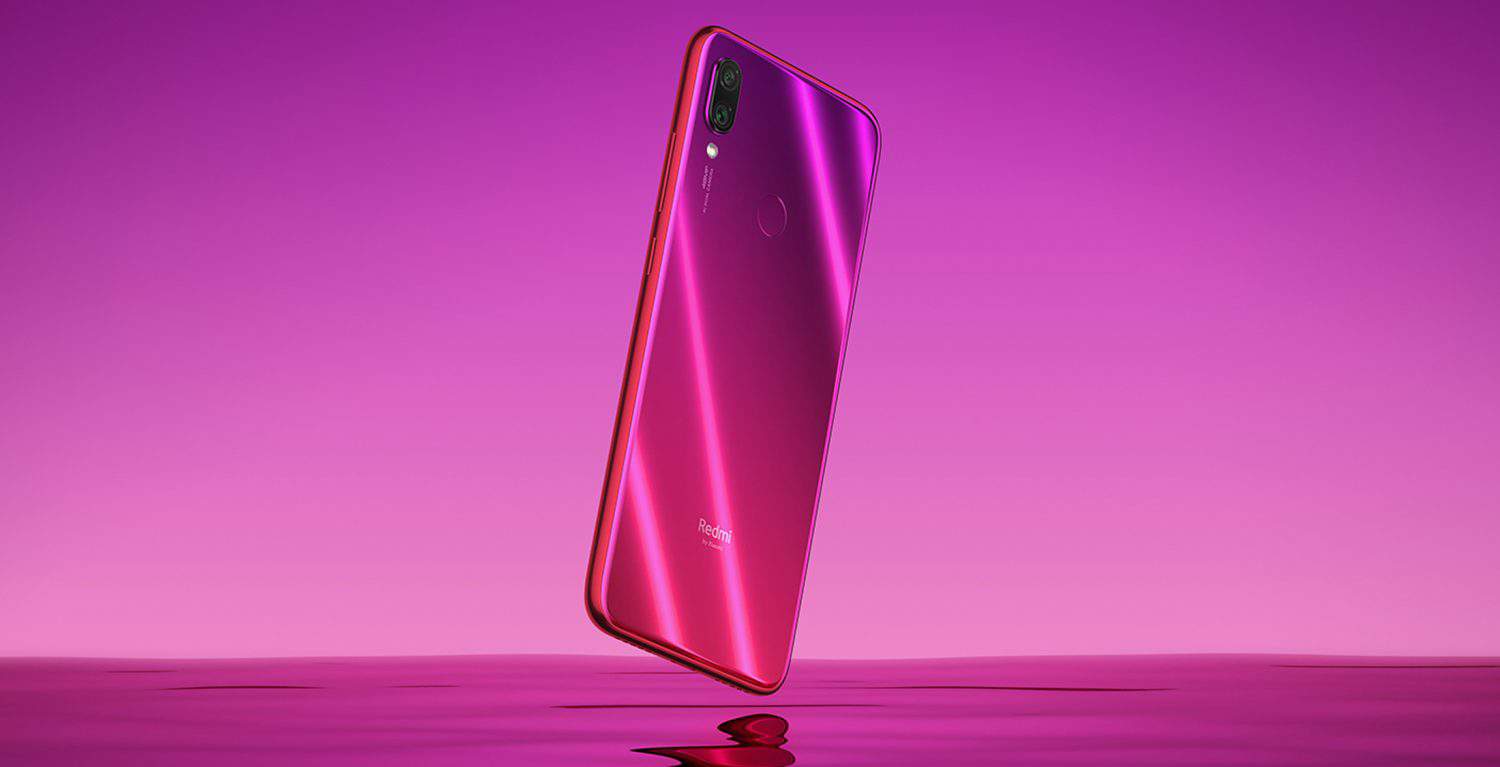 The phone is powered by a 4000mAh battery and supports the Quick Charge 4.0 technology.

The Redmi Note 7 Pro runs Android 9.0 Pi with the Xiaomi MIUI user interface which appears here in its new version 10.2 MIUI. This new interface includes some improvements and new features, such as icons, well-designed menus, fast navigation through gestures, and customizability. There are however some ads that might bother the user a little bit.

The Xiaomi Redmi Note 7 Pro is the best smartphone in its category. It has high specs, a powerful camera that makes it an ideal choice for photography, and some other small features, such as Fast Charge 4.0, USB port Type-C, traditional headphone port, some operating system features, and UI enhancements, all of which make it the best phone you can get for $200 at the moment.