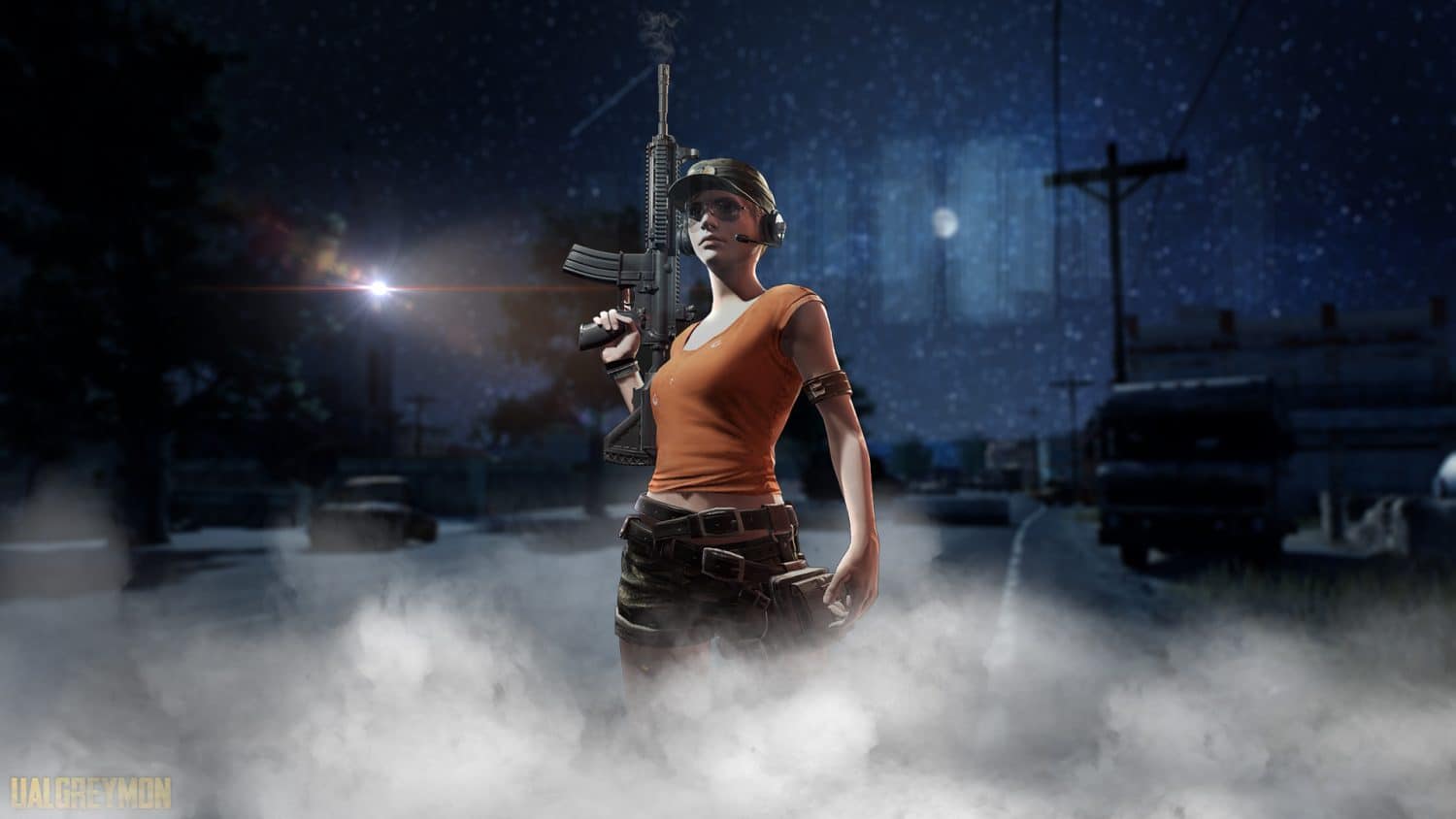 How To Activate Night Mode In Android PUBG Mobile

The famous PUBG did not only conquer the world of computers but it also prevails on smartphones. Especially, it maintained the main theme of survival of the original edition. The night mode in PUBG mobile is a special feature of the game to attract players continuously.

What is the night mode in PUBG?

On the release of edition number 0.9.0 of PUBG for smartphones. The night mode is delivered, which reduces the range of sight deeply. This makes the competition fiercer and requires more skills and intelligence from you. Besides, fast response. And of course, some new tools that will help you in the night mode.

The night mode is not a permanent feature in PUBG and it happens randomly from time to time. But its occurrence increases during the real night within the region you really live in. the odds of the night mode also increase during some celebrations like Halloween. You can predict the occurrence of the night mode if you do not see clouds in the sky or the two colors blue and pink before you start a new battle.

The process of night mode activation in PUBG 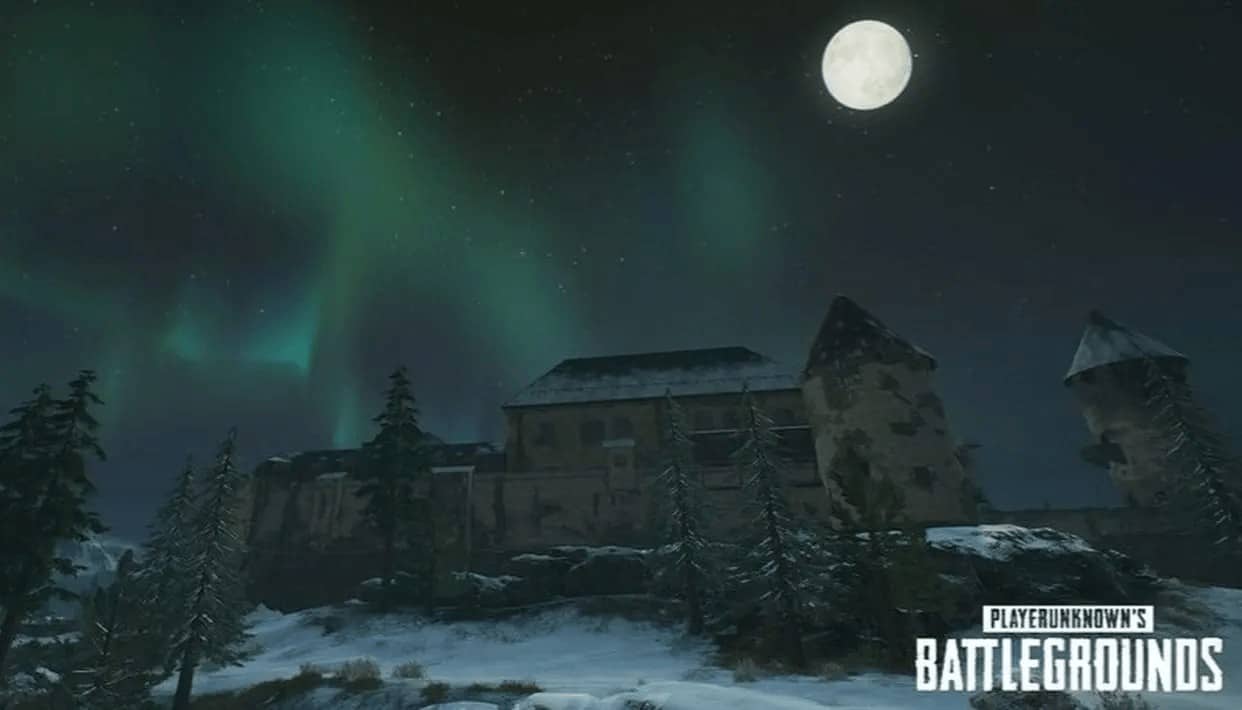 Here are some steps and procedures you can count on to find you missing:

This is an essential step if you want to try this mode in the game. You have to play in Erangel as it’s the only map that has the night mode currently. So, do not try your luck on another map.

As we mentioned before, you have to play during the actual night to increase your odds of activating this mode. In fact, this idea came from the experience of the players who play during the night. Anyway, it’s a rational idea from the developer to try it, isn’t it?

It is possible to activate the night mode in PUBG in both ways you choose to play. But, reports indicate that the chance of night mode occurrence increases when you choose the first person’s sight.

While you are in the lobby before starting the battle, look for some clues that indicate the next match will let the players experience the night mode. The best clues are a clear sky without a cloud or pink color effects.

If you want to know that, you succeeded in entering a battle with this night mode. You can do it easily before you jump out of the plane towards the map, by looking at the lower right corner. You will see a note that the next battle will be “night and day” where the battle starts in the daytime and then it fluctuates between day and night as the game continues. Do not forget to put on night goggles in PUBG during the night mode and hide in buildings.

Also Read: Same PUBG But Offline! If You Are PUBG Fan These Games Will Truly Amaze You

Conclusion: In this blog, we have discussed the various ways to activate night mode in PUBG Mobile. Night mode is a feature that helps gamers see better in low light conditions and therefore play with more accuracy. This feature has been added to the Android version of PUBG Mobile. So follow the steps mentioned above if you want to enjoy playing PUBG mobile at night time.