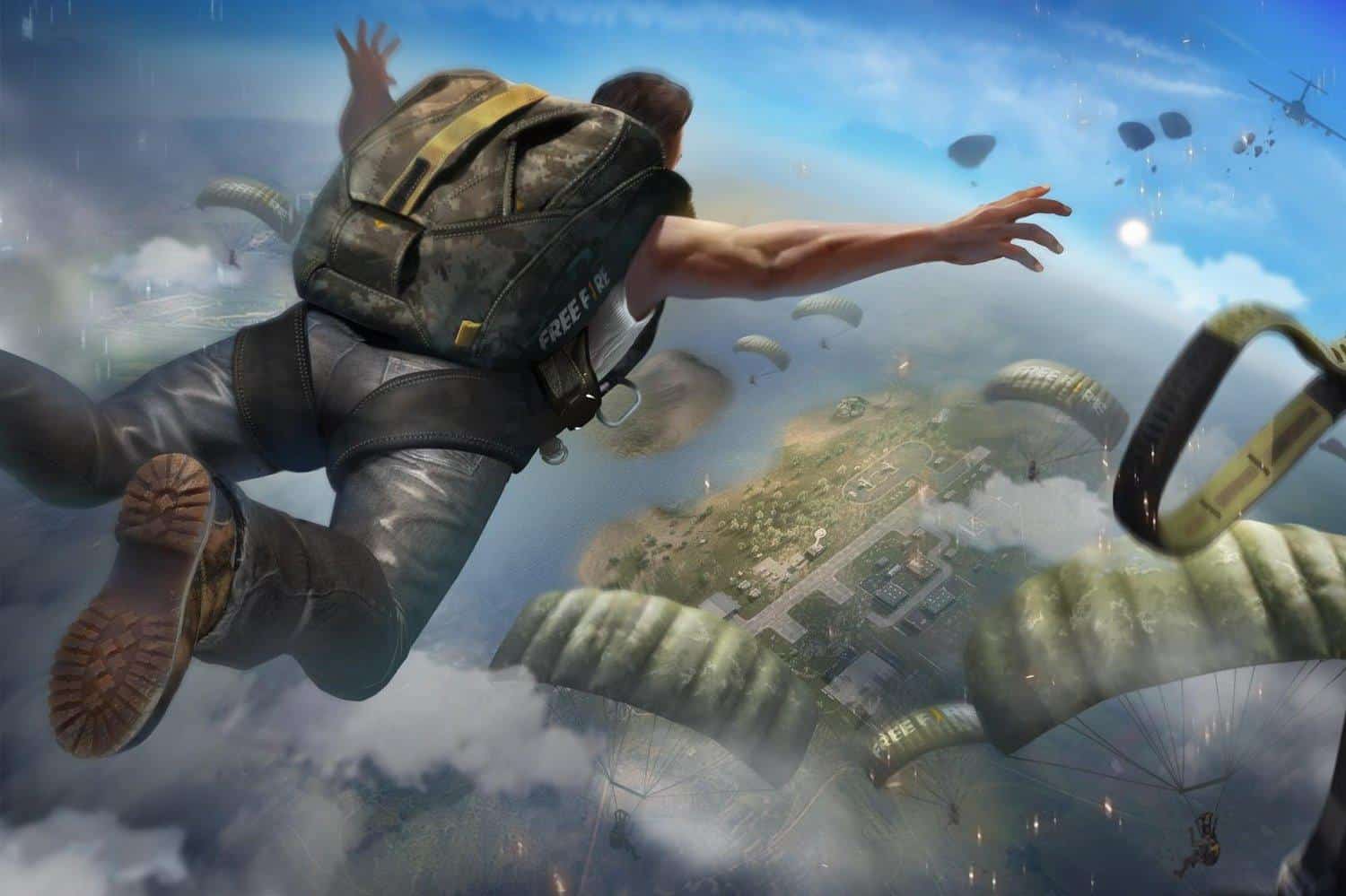 The type of battle Royale games has spread very widely in recent days. It has generated a revolution in the world of games due to its multiple successes, and it has proved its popularity. This type represents the battle of struggling to remain. This style has been inspired by the Hunger games in the movie.

There is a group of players; players’ number varies from one game to another. Where every player or group deploys in a specific area, and then they begin to search for weapons and ammo. Players should stay in the safe zone, which narrows through time. Whoever stays alive until the end is the winner of this battle. This game has an atmosphere of competition, challenge, and teamwork, and those things make it unique and different from other games, and that is why this style is on top of the game lists.

This Battle Royale game is entirely inspired by the game Players Unknown Battlegrounds. In this game, one hundred players compete on a deserted island shooting each other, and the last man standing wins.

Once the character landed, it has to find a weapon and ammo whether you are on your own or you are with a group of two or four people. Also, there are some sorts of vehicles that help you travel through the map or to the safe zone. The gameplay is simple; you will notice a control panel on the left of the screen for moving your character. On the right, you will see some buttons with multiple purposes either to shoot, jump, or go prone. Whenever you see a car, box, weapon, or door, you have to deal with it through the option that will appear to you.

In the left upper corner, you will find a map that enables you to know directions and to zoom in for more details. It is a beautiful game, and you can play it on Android 4.2. It can be run on most of the devices despite their specs. But, its ability to be operated on most of the devices has some bad effects on its graphics, which makes it has the least resolution among the other Battle Royale games.

It looks like Fortnite a lot. Fortnite inspires most of its events. More than 100 players are gathered to be transported by plane to an island of different regions. You choose the region to land on and start to look for weapons. In this game, the weapons are strange and away from reality. Science fiction is the main theme here, which is far away from reality on the contrary to the previous game.

The gams have three modes in which you can play solo, in pair or a group of four people. Likely, the target is to get rid of enemies and to stay alive within the safe zone until the end. The special thing about this game is the different weapons. Also, you can collect construction parts o build a wall or a shelter to hide from the opponent teams or maneuver.

The game’s graphics are moderate. It is more like animation than reality. This could be a pro or a con to some people, and that depends on the player’s age.

It’s a multiplayer game of 100 players. The players are deployed on an island where there are various types of weapons, vehicles, and many things that support you to win. What makes this game special is the fighting technique as the weapons shoot automatically when you aim, with the ability to change to the manual mode via the game options.

The main difference between Cyber Hunter and the other Battle Royale games is that you can collect the construction materials to build houses and stairs, and many other options that gave this game the advantage ahead of the other games and made it similar to Fortnite and on a smartphone. This has increased the game’s followers because it has simulated the Fortnite experience which most people cannot play as it’s not completely available on smartphones.

One of Battle Royale games, which can run on weak devices. The game features a small map with 32 people in a battle called the Royal battle.

The graphics in this game are poor but acceptable on such weak devices. It depends on the principle of the last man standing like any other Battle Royale game. In this case, the energy field outside the safe zone kills immediately. Therefore, you have to be careful while transporting on the battle land in addition to the possibility of skiing to move more quickly to escape to the safe zone.

The Gameplay is very simple, but this game does not introduce an exciting experience; like the other games of this style such as PUBG and other famous games.

The app was not found in the store. 🙁
Go to store Google websearch

This game happens in a fictional world consisting of 100 players on a nearly animated island. Where you have to find weapons to kill other enemies. The game depends on the principle of the last survivor.

What distinguishes this game is that if you are killed, you will turn into a little dragon who can escape and wander through the map; and if you stayed alive for 15 seconds, you would get back to play one more time. However, if you were killed in the form of a little dragon, you will be dead to the end of the game.

The graphics are fine. And it was designed to run on many platforms, including PCs. 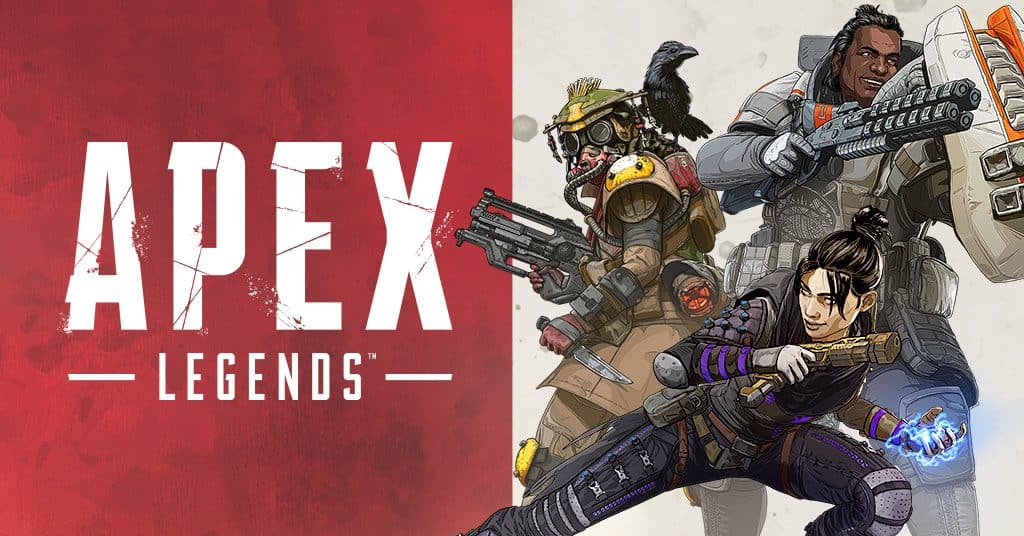 Finally, the best game was released this year, which took first place. Even it competes with other Battle Royale games such as PUBG and Fortnite.

The game features six characters. Each character has a fighting advantage that can be used during battle like teleportation, throwing an unlimited amount of smoke grenades, and many other features for every character you choose.

You will enter a battle for survival with 100 players. You will be deployed on an island with a lot of weapons and features which you are allowed to use in the training mode. In addition, you can jump from the highest point without reducing your life points. This comes with wonderful and attractive graphics.