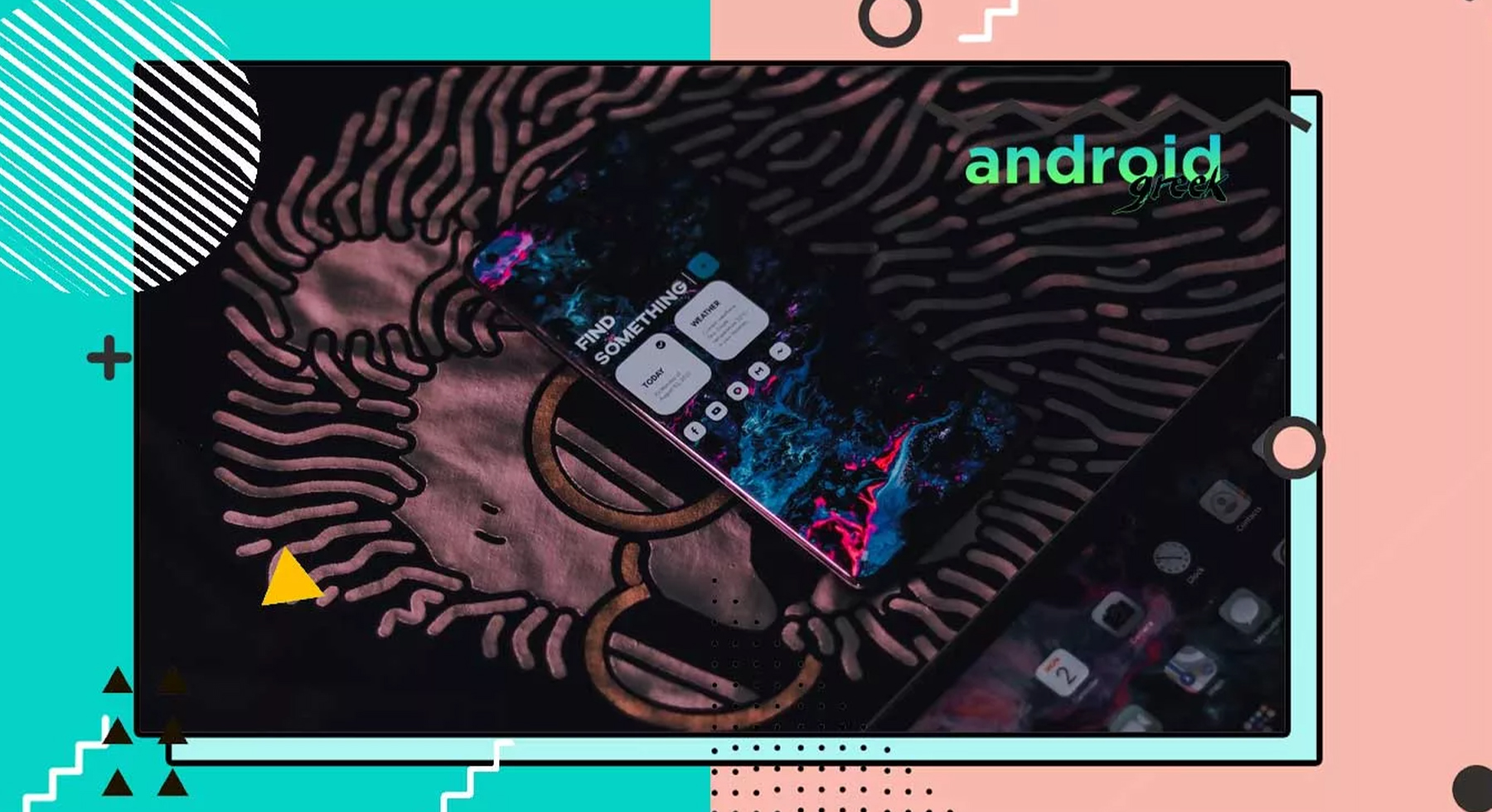 Hi, I’m Steve. I want to tell you something about the android operating system, which is, in my opinion, the little secret of phones and tablets. If you have an Android device lying around, look at this post to find out why you should use it.

What Is Android OS?

Android is a mobile operating system developed by Google, based on the Linux kernel, and designed primarily for touchscreen mobile devices such as smartphones and tablets. Initially developed by Android Inc., which Google bought in 2005, Android was unveiled in 2007, along with the founding of the Open Handset Alliance: a consortium of hardware, software, and telecommunication companies devoted to advancing open standards for mobile devices. In 2008, the first Android phone was released. Since then, Android has become the most used mobile operating system in the world. 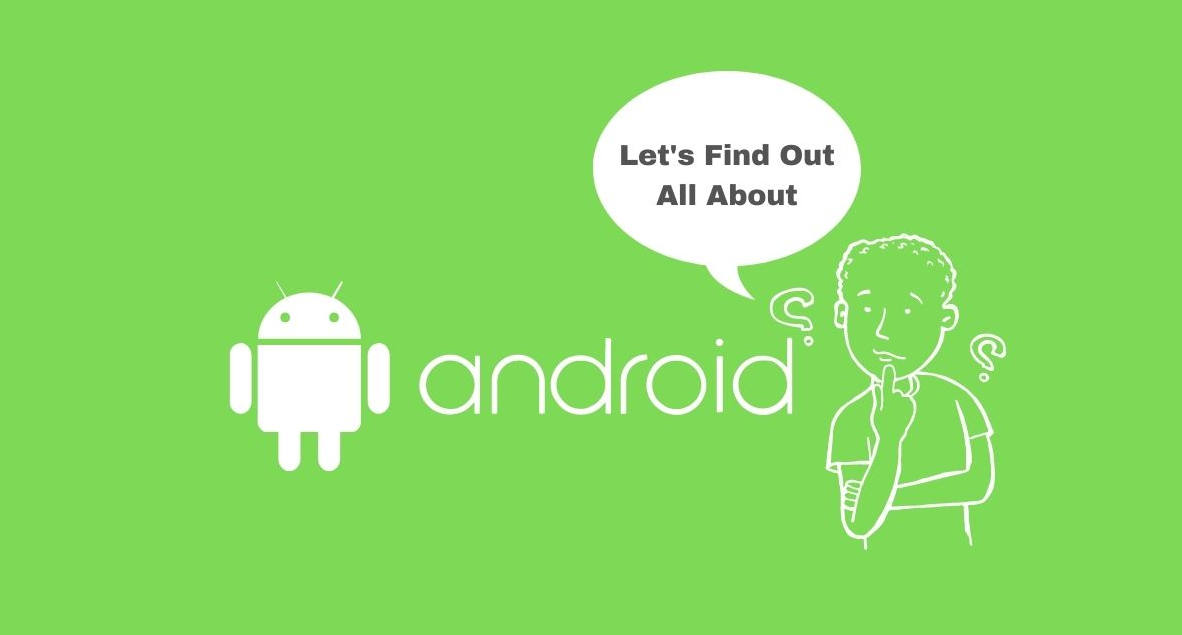 Android is an open-source operating system developed by Google. It is used in mobile phones, tablets, and other devices. The Android operating system is based on Linux and uses the Dalvik virtual machine to run applications written in Java or other JVM languages.

What Are Android OS Versions? 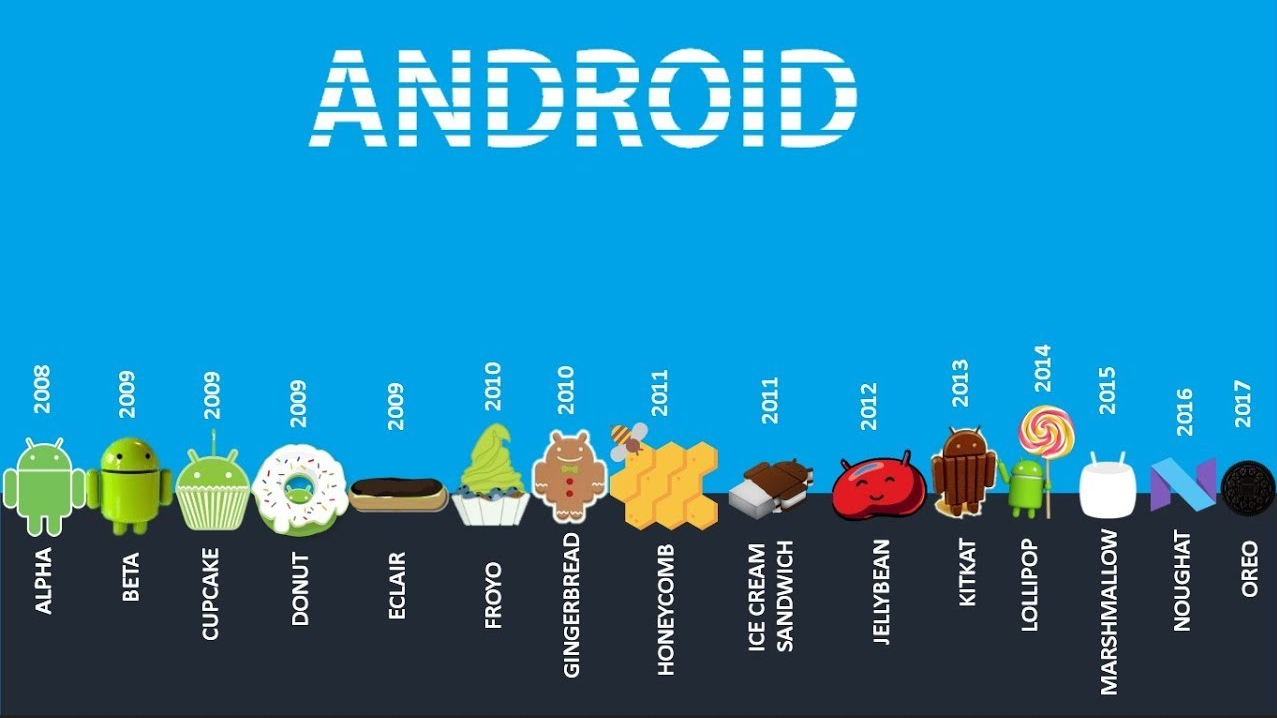 The future of Android

Android is a huge platform that has been growing at a rapid pace. It’s already the most popular operating system in the world, and it looks like it’ll be that way for some time.

There are many reasons for Android’s popularity. Android devices are usually very affordable, they’re customizable (you can pretty much change every aspect of them), and many apps are available for them.

Android OS and iOS are the two most popular mobile operating systems today. They’re both based on Unix and share many of the same features, but they have some key differences.

Android is an open-source operating system, so anyone can access the source code and modify it to suit their needs. This means that there are thousands of different Android versions available to users. A third-party developer creates each version—the official Android version comes from Google.

iOS, on the other hand, is a closed-source operating system made by Apple. That means that only Apple can modify its code or add new features or capabilities to it without making it available to everyone who uses iOS devices (and paying them a licensing fee).