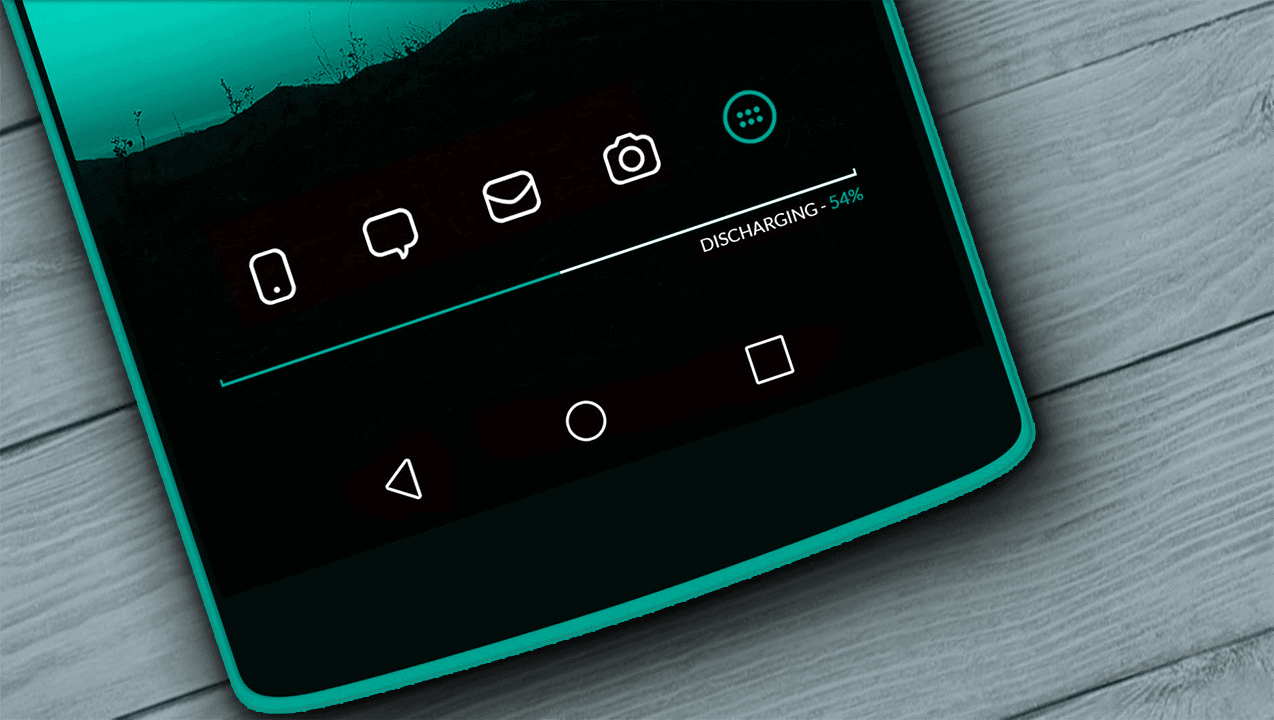 Best Launcher Apps for Android to Customize Your Devices

Launcher apps have come to play a vital role in our lives. One of the most important things that the Android system is that it is highly customize able, unlike iOS system, as it allows you to change the look of its interface entirely and easily without the need to work Root or any other unauthorized modifications to the system. One of the easiest ways to do this is to install a new Launcher app that lets you change the main home interface with a lot of other customization and tweaking options.

Google Play Store has a large number of launcher apps that you can install on your phone, which differ in many respects, some focus on speed and simplicity such as the interface of the raw Android system while others focus on providing additional customization options such as Samsung’s OneUI interface if you are confused and have a hard time choosing what suits you, follow this article to learn about the best free and paid newsletters for Android phones.

If you are looking for a Launcher that combines speed and high customization without consuming phone resources, Nova Launcher is the best option. It opens up a wide range of modifications that you can apply to it, such as changing the effects of opening applications and navigating pages in The home screen can also customize shortcuts to execute specific commands like downloading the notification bar or opening other apps of your choice.

The app offers many options for changing its overall appearance, such as support for changing icons and add icons of your choice. You can also edit the app drawer and make it navigate horizontally or vertically, and you can change the order of the apps and add folders inside it. The app gets constant updates to bring with it the latest features provided by the Android system in its basic interface.

This app contains a lot of Nova Launcher features such as the ability to change the effects and customize shortcuts and change icons and many more as well, but in addition allows to hide and lock applications without the need for external applications, also supports a lot of themes that you can download and try from its store, which is attached with the Launcher when you install it.

The biggest disadvantage of Apex Launcher is that it contains a lot of annoying ads in the free version of it, in addition to many of its features you will not be able to access without watching an ad video or subscription to the paid version, which costs $ 3.99 for three months or $ 8.99 for life. If your smartphone does not have a good specification, this launcher is a better option as it is less resource-intensive than Nova Launcher.

This Launcher has some features of the modern Android system interface that can work on older versions as well, such as (App Shortcuts), Action Launcher also has some unique features like Shutters that let you view the contents of an app in a minimized window by pressing and dragging up on its icon (the app must have Widgets to do this).

If you like customizing and changing the colors of your phone’s widgets permanently, you can activate Quicktheme, which allows you to change the colors of the main interface and the Google search bar to match the color of your phone’s background. Although the launcher is available for free download, most of its features are not available in its free version, so using it is not advisable if you want to purchase the paid version. If you’re looking for a free, easy to customize launcher that doesn’t have a lot of features to miss, Evie Launcher should be your first choice.It has the most basic features like support to change icon , shortcuts, folder editing and more.

Evie Launcher does not contain any ads and has some features that you will not find in the free versions of the rest of the launchers, so it is the best option if you want to change the interface of your phone without paying a price for one of the other paid releases.

This launcher is ideal for those who use Microsoft services like Calendar, Todo, One Driver, and Office applications permanently, despite the great similarity with the basic Android interface.

Microsoft launcher has some useful features like a shortcut menu similar to the Control Center menu that comes with iOS 10 but also editable, as well as the ability to sync notifications, photos and text messages on your computer using the Your Phone Companion app, but you must have at least one Windows 10 release April 2018 (version 1803) for the application to run on the computer.

Also Read: How To Use Your Android Phone The Correct Way