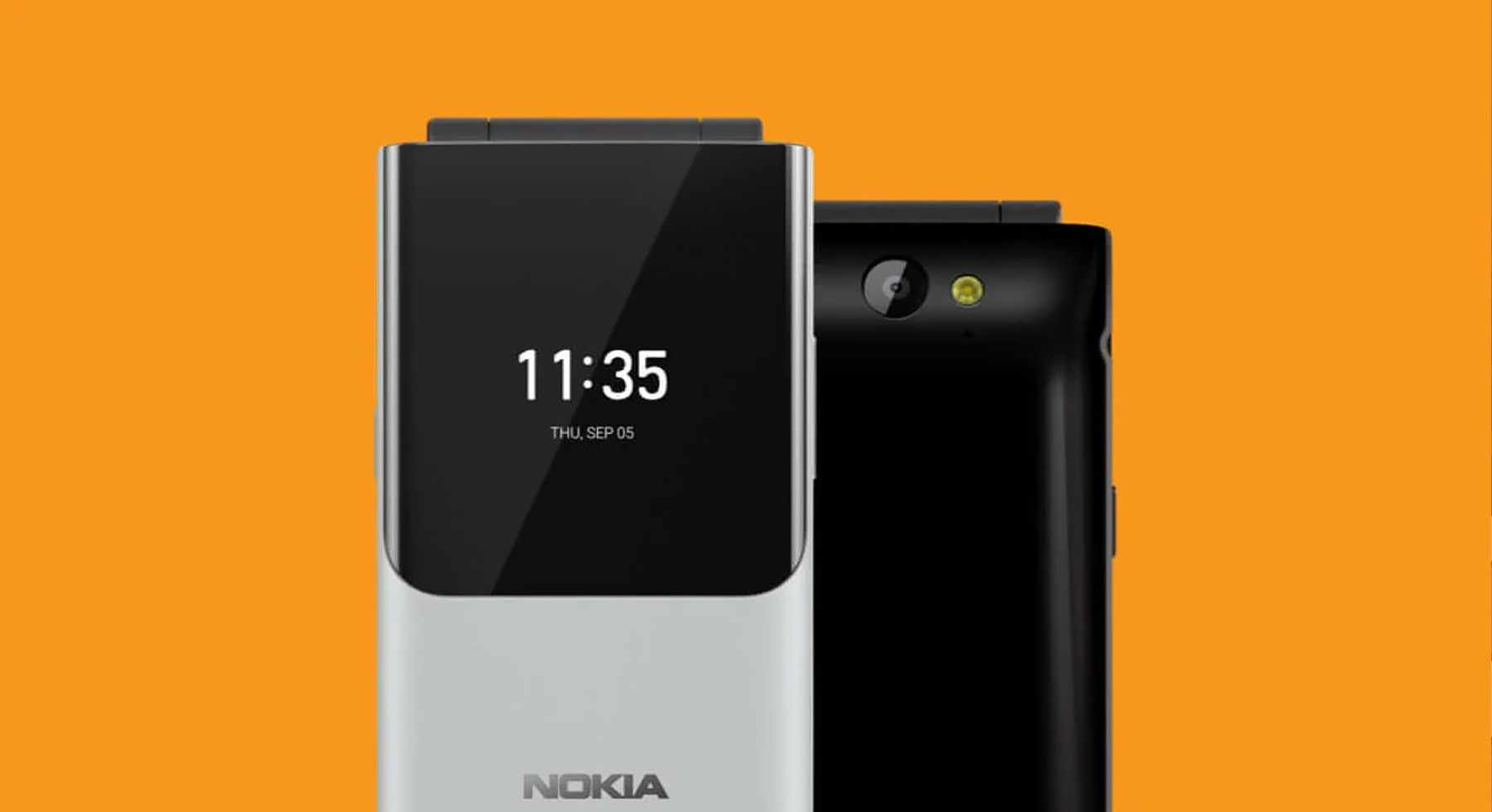 The Best Push-Button Phones With Android

Many people much prefer push-button phones over touch-screen phones for many reasons. For example, because touch phones are really bad for them or they are not used to them at all. In addition, push-button telephones have been around for some time, so most of the elderly population is used to them and no one else wants to.

And that’s why various prototypes have also begun to develop, which will either teach them to work better with a touch phone or they are simply push-button with much newer functions.

As you already know, push-button phones do not differ much from the classic ones, but it still has many more features such as some you will find on Android. Although it does not have Android at all, it has an operating system that can open, for example, WhatsApp, Facebook, or other applications.

We can hear in the name that it is a more durable phone, but as with the previous one, the phone is equipped with a similar operating system as android. It can also open several applications such as Whatsapp and the like and has very good battery life. Although this model has a pretty bad camera, it is very suitable for travel because it has a built-in GPS.

Take a look at: The Best Performing Cheapest Android Phones

Here we can see a little more since there is another operating system on the phone that is optimized for Nokia. And that’s why we can get to more applications and games. This phone has a very decent battery life and can hold 2 sim cards. It has a fairly large display, but the camera is still not very good.

If there wasn’t a phone that could be rotated, we wouldn’t talk about all the push-button phones here, but Nokia brought us another series of models with an imitation of Android with fewer options. Again, we can get to applications like Whatsapp, Facebook, and more, even with the feeling that you have a beautiful flip phone.

This phone has probably the most modern applications that can be found on a push-button phone and also has a very high battery life.

It is said that there are not so many push-button phones that can enrich even those who do not have touch phones at all. And so we can only hope that some such phones will increase over time, or that people will try to work harder with the touch phone. 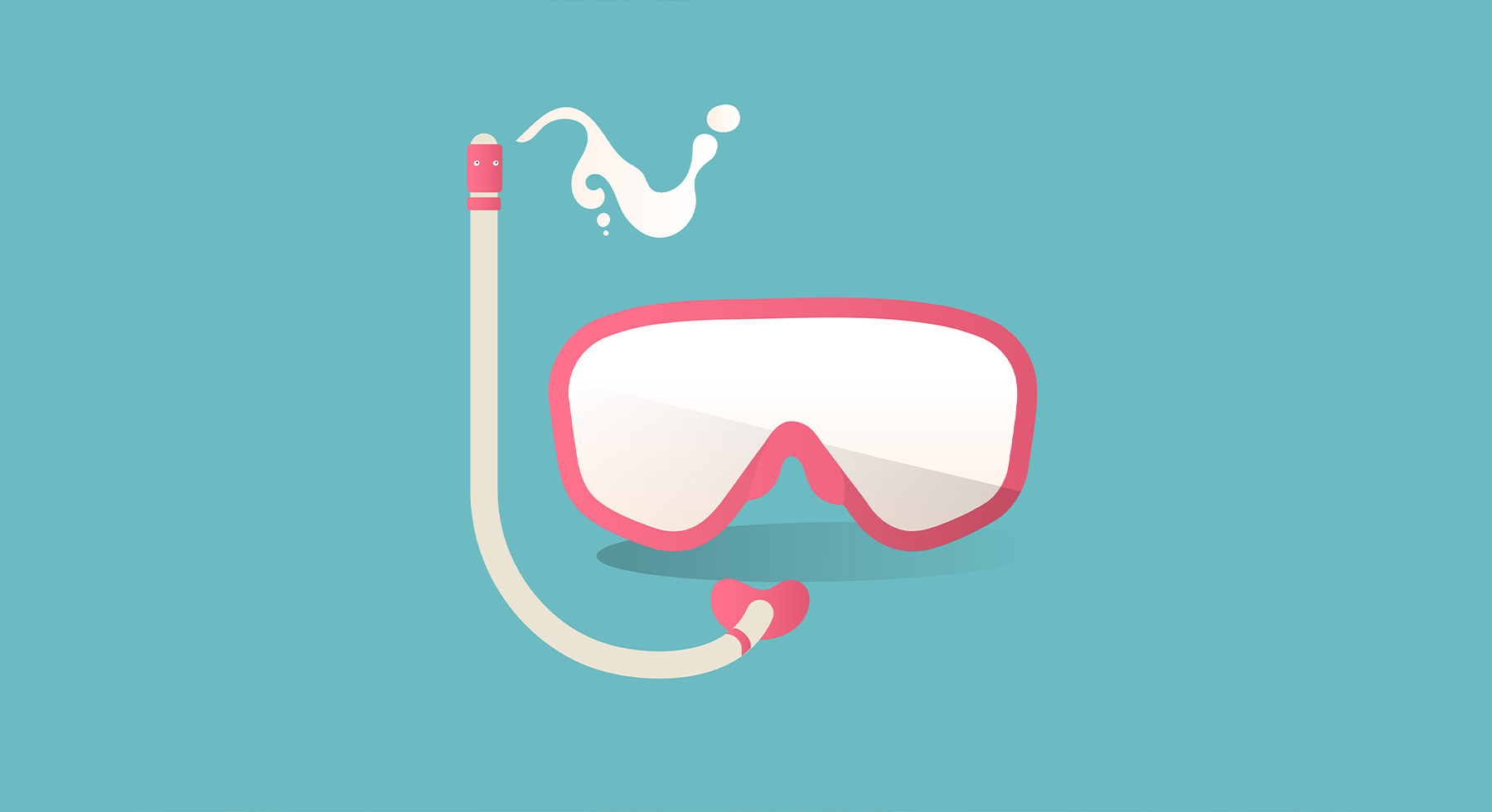 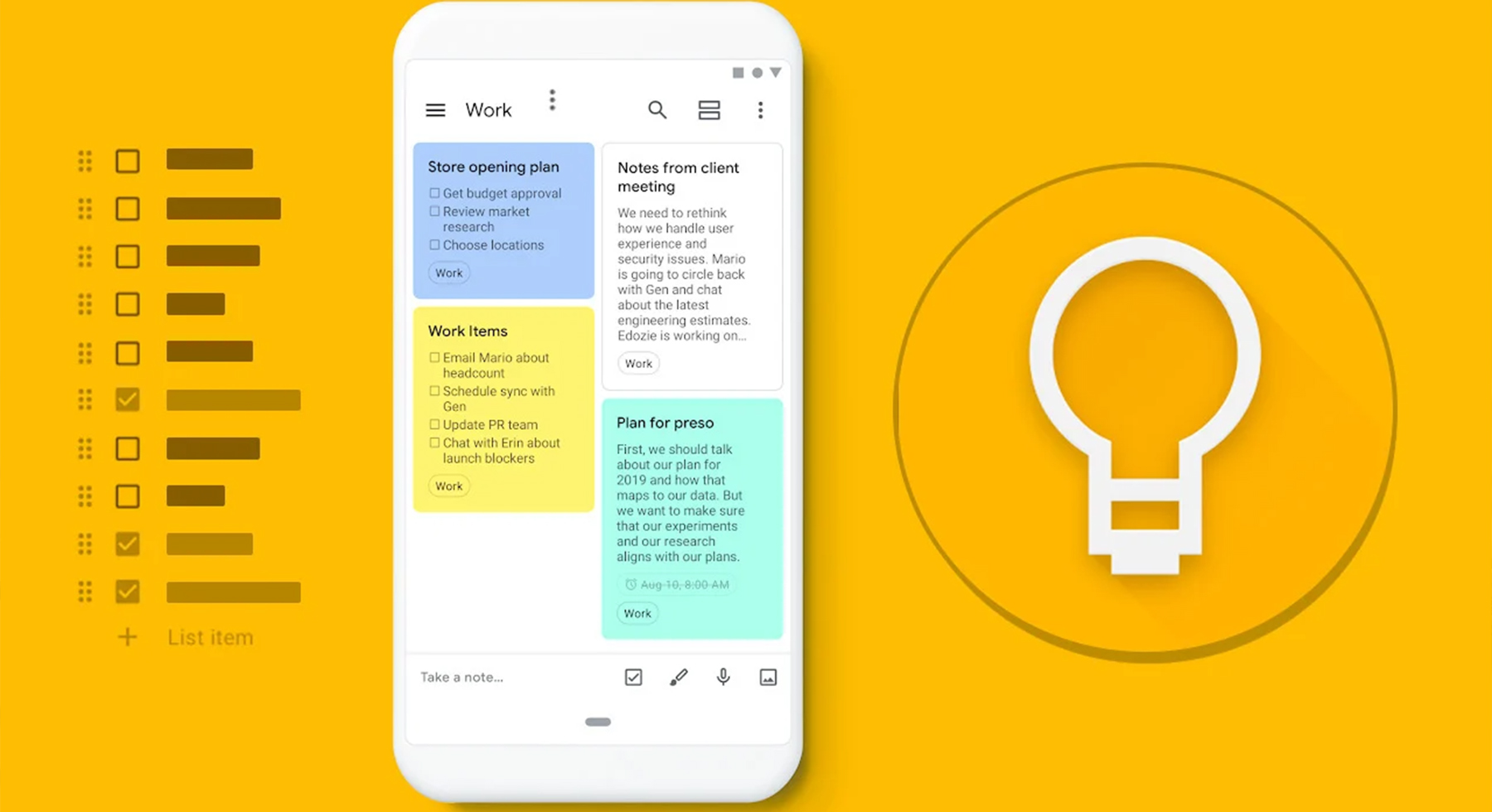