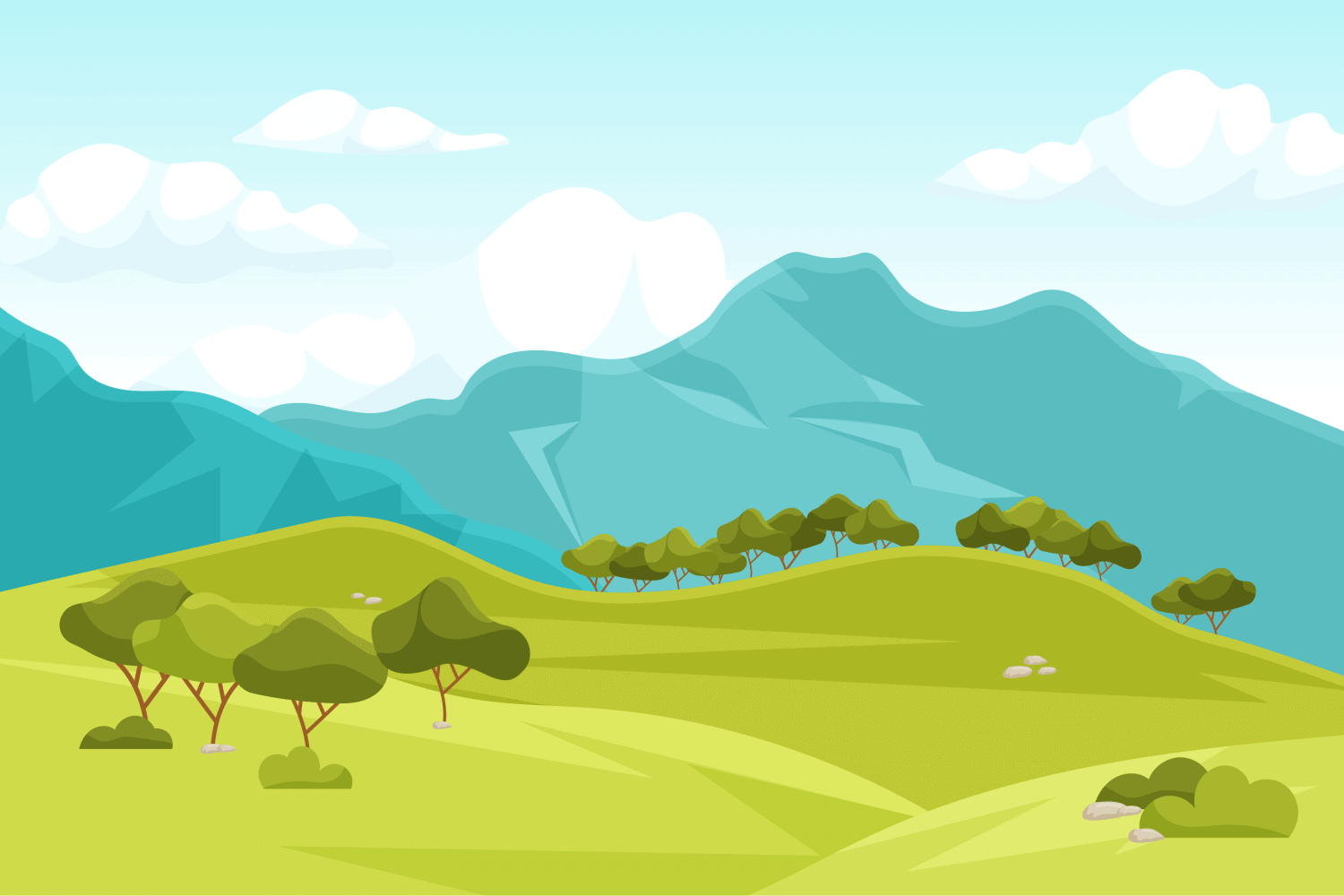 Best Wallpapers Apps To Get Perfect High-Resolution Wallpapers For Android

Choosing the main wallpaper for a smartphone is very important to people who always like to personalize and edit the system’s interface. Although searching for a suitable wallpaper is not difficult unlike before, the development and diversity of the screen technologies have enabled the availability of wallpapers designed to fit certain screens and dimensions more than others. Thus, using a good wallpaper app would be the best choice if you were looking for the best wallpapers that may be suitable for your phone screen.

In fact, there’s no app for wallpapers includes everything, because the copyrights on the photos impose the problem of distributing wallpapers among apps, in order not to let an app upload certain wallpapers without the owner’s permission. Thus, it’s better to use more than one app for wallpapers to be always able to get new wallpapers. In this article, we will offer you the best available apps for Android. 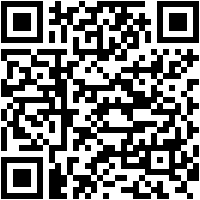 Walli is one of the few available apps that support Android phones & IOS together which gives it superiority over the other apps for wallpapers, as you might lose your photos if you transferred to another system. The app includes many high-resolution wallpapers and different measurements that fit most of modern and old smartphones wallpapers. You can easily browse the wallpaper according to the categories, common wallpapers or wallpapers added lately. 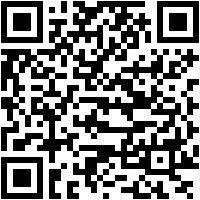 The app is a shelter for many designers and photographers who publish their works on the app where you can follow their accounts to watch their own wallpapers immediately after they upload them. Lately, the Android version of the app has got a feature to change the phone wallpaper spontaneously by choosing a certain collection of photos and determining the time between each wallpaper, and it’s unknown if this feature will be available for I-phones, as IOS system is known by not accepting any new features available by third-party apps. 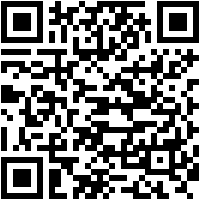 This app offers the option to download wallpapers on the phone, but it reminds you that those wallpapers have copyrights which prevent you from using them as a business without the owner’s permission. The free version of the app includes many ads that show up at every new wallpaper downloading processes, but you can get rid of them by buying the premium version, which offers some exclusive wallpapers as well. 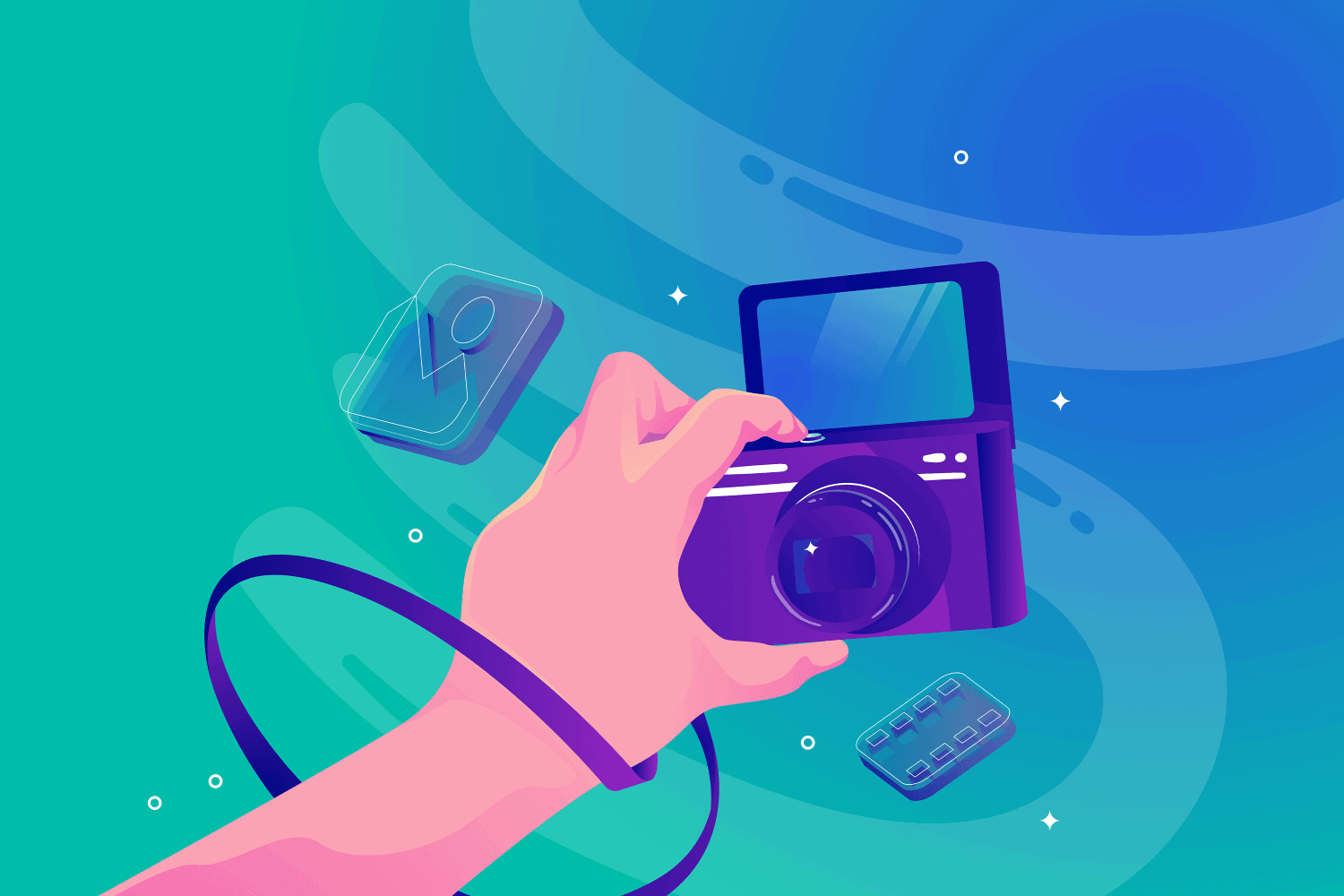