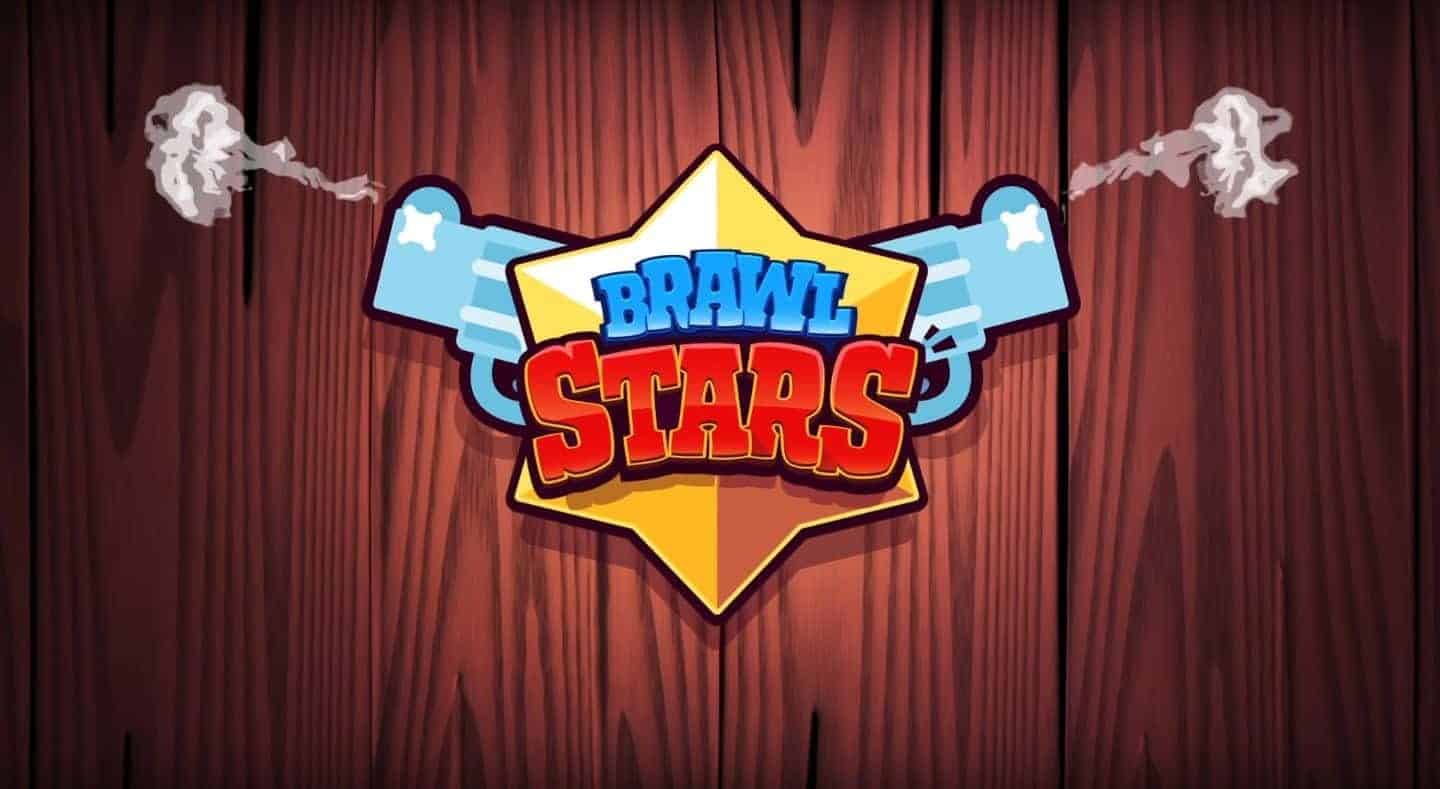 Finally, Brawl Stars the games have been launched by Supercell. The giant company does not need an introduction. It developed Clash Royale and Clash of clans and many famous and successful games.

The game contains a group of characters (Battle heroes). You get new heroes as you progress in cups. Every hero activates a knockout move or a particular skill every time you hit the enemy. This game from Supercell has a different style away from any other game as it lets you control the hero inside the battle and hit the enemy yourself.

In the beginning, you will have a female hero called shelly. You begin to practice shooting and moving heroes inside battles until you earn the practice points required; to be able to enter the battles, which will surprise you by the diversity of battle styles called events.

More events will be added as you progress in cups; this will kill the routine during playing. We guarantee that you will be excited for hours that will feel like minutes. 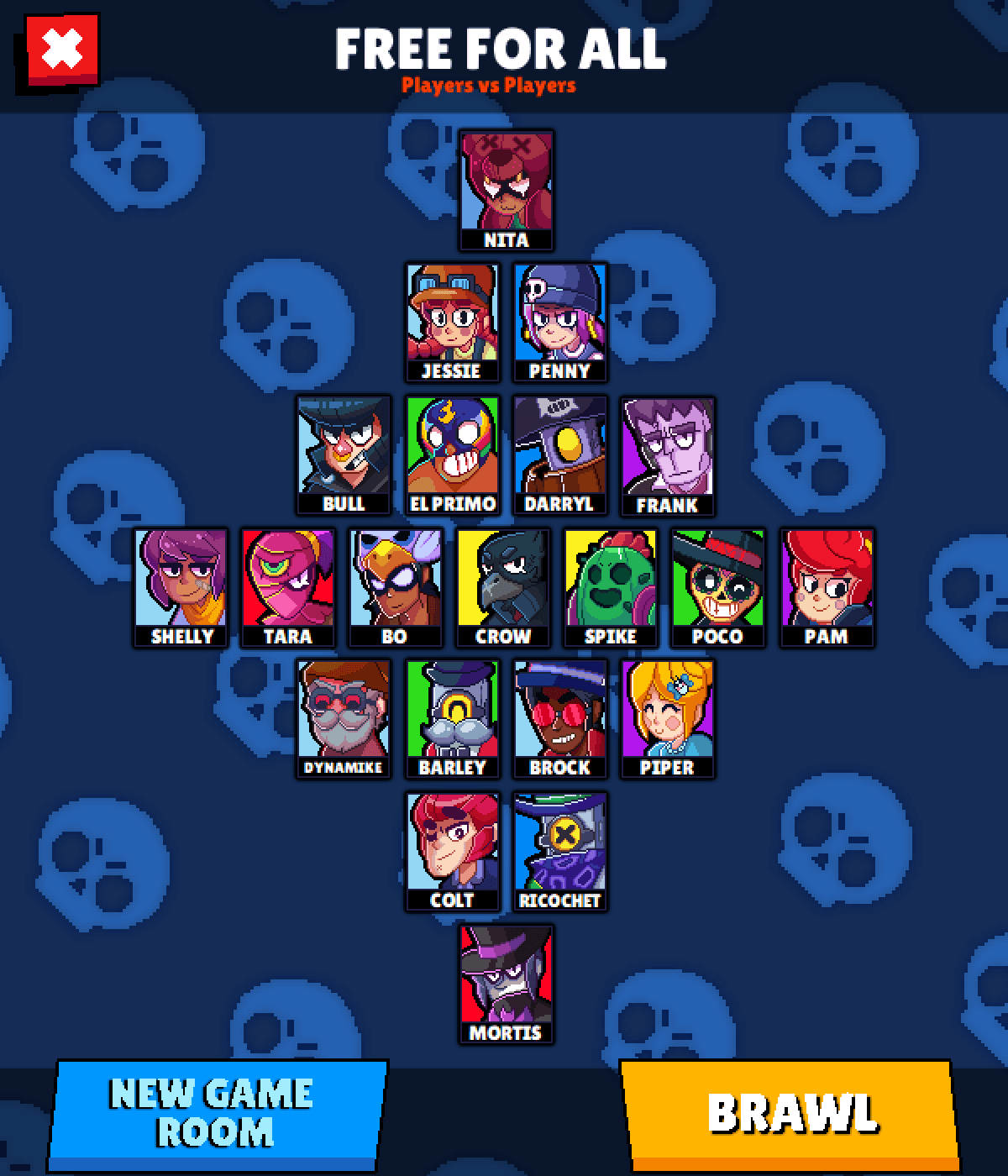 The Brawl Stars game contains a group of heroes, and you should choose your hero before joining a battle. There are many heroes, and each hero has a knockout move to use against the enemy during the battle and a special skill that will be activated on reaching level 9.

While progressing, you should be able to develop your hero shooting abilities and life points, the thing that increases its strength on the battlefield. You can get points to build your hero from the fight box or by buying it from the daily store.

For example, shelly the hero can shoot with her gun, and when she activates her special skill; she can cause very high damage, which will destroy rocks and trees. Barley, the hero, can throw flaming bombs at enemies from far, and El Primo the hero, has a very powerful punch. And Neta, the hero can summon her friend the bear to defend her. And many other heroes you will explore their abilities on the battlefield.

The game includes four events that may have very different styles of fighting from one another. First, Gem Grab: where you join a 3*3 battle with your friends by inviting them from your guild or via social media. You can also enter directly and randomly choose friends to form a team of three against three others on the battlefield. Your mission is to grab a gem; the team that collects ten gems and holds them for 15 seconds without losing them is the winner.

The second event is BRAWL BALL: you enter the battlefield with your friends, and your mission is to get the ball into the net. The team that scores two goals at the beginning wins.

The third event is Showdown: you enter the battlefield solo or with one friend. The map is very large and has a very toxic gas at the edges which proceed to the center with time, this forces you to fight with other people, and the last standing team wins.

The fourth event is Gem Safe: the team contains three players, each team has a safe that includes some gems within. The first team to destroy the other’s safe and get the gems wins.

Events are exposed to change every day to change the battlefield and open new events as you get promoted in the cups you win every time you win.

The game contains two types of boxes: the fight box, which needs a definite number of victory points to open. It contains hero points, money, and new heroes as well, and sometimes gems.

The large fight box: contains a larger number of money, gems, and hero points with a bigger chance to get new heroes.

Hurry up and download the game from google play or the App store. And don’t forget to share your thoughts with us about this new game.