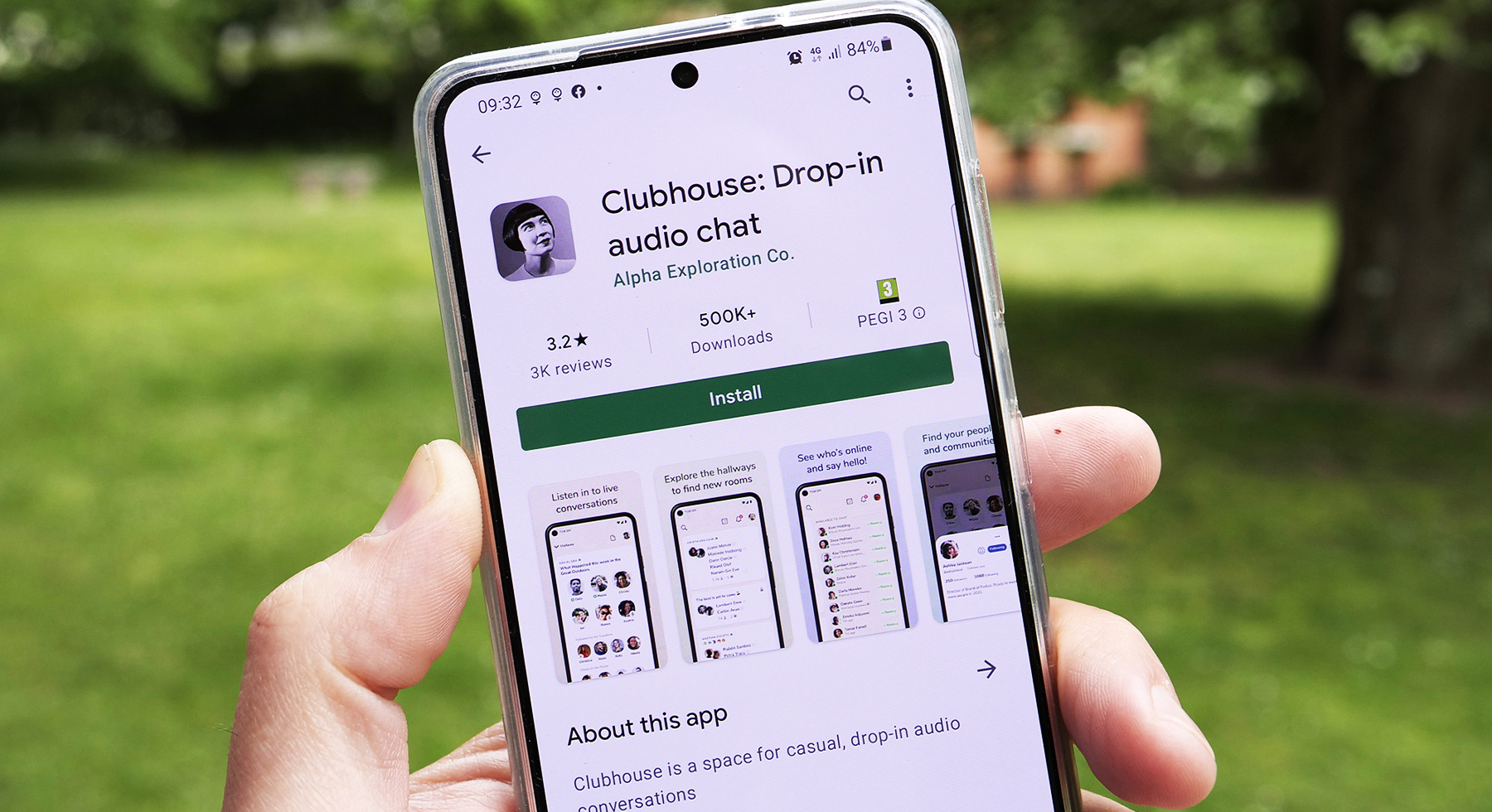 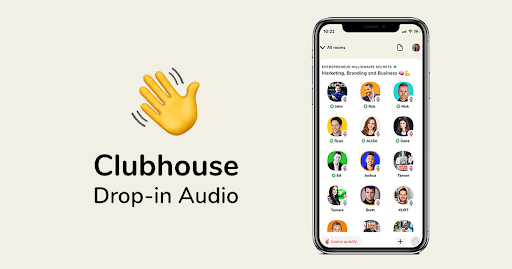 After more than a year of operation, the “invitation-only” platform finally comes on Android. The announcement was made on the company blog. “Today, we are thrilled to share that Clubhouse for Android will start rolling out in beta immediately. We will begin gradually, with the U.S. today, followed by other English-speaking countries and then the rest of the world.”

Clubhouse, the audio-only app launched in the thick of COVID-19 with a lot of promise, hosting different virtual rooms for live discussions, allowing IOS users to take part in discussions by speaking and listening. The app witnessed a huge spike, albeit beyond expectation. “Earlier this year, Clubhouse started growing very quickly, as people all over the world began inviting their friends faster than we had ever expected.”

The company says it is testing for feedback in the US initially, with the UK and other English-speaking countries to follow. “Our plan over the next few weeks is to collect feedback from the community, fix any issues we see, and work to add a few final features like payments and club creation before rolling it out more broadly.”

Speaking on the possible reason for the decline in adoption, All In content-creator agency founder Kevin Tewe said Clubhouse’s initial success had been due to people staying at home during the pandemic.

Tewe further added “Users soon realised it is always the same topics by the same people, who are selling themselves or getting deals for their agencies,” he said.

And that the platform would become increasingly irrelevant as people were allowed to interact in person more.

South Coast Social social-media agency founder Clare Groombridge had this to say; “People can now have the best of both worlds on the platforms they know and trust, rather than jumping between multiple social networks,”

As of May 2020, barely three months after its launch, the app registered 1,500 users and was already worth $100 million, and as of February 2021, was reportedly valued at $1 billion after its latest round of funding. The app came with a lot of potential for growth but recently started witnessing a decline. According to research company App Annie, Clubhouse had about 13.4 million users in late March.

But according to mobile-app-store analysts Sensor Tower, after peaking in February, with 9.6 million downloads, it had just 2.7 million in March and 900,000 in April. What could possibly go wrong? We’re not saying for a fact, but we think the following could be leads/pointers to Clubhouse user decline.

So Clubhouse’s initial focus on IOS users only could have been targeted but also a major mistargeting. This could also explain the downward slope in app usage.

So maybe Clubhouse is really just more interested in quality than quantity? But what’s to say you can’t have both really?

Is now too late for Clubhouse to launch on Android? Will Clubhouse be able to get its mojo back? We really can’t say. But do share your thoughts with us in the comments section.