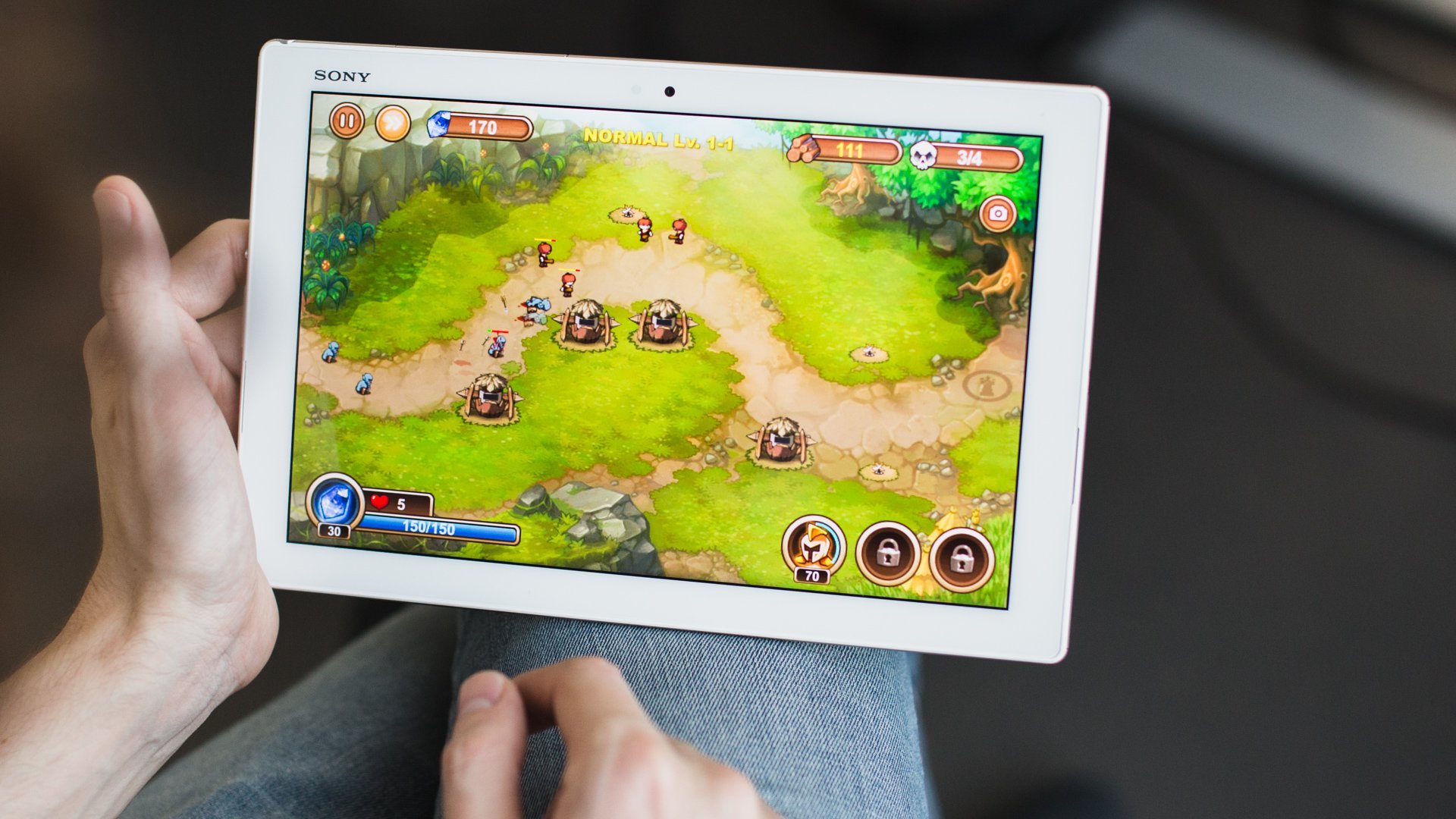 Is Tablet Or Phone Better For Playing Games?

Are you the type of person that loves playing games on a phone or a tablet?

It is more pleasant to use something different in each genre.

For example, in action games or FPS games, it is better to play on a tablet because you have a lot of space on your fingers and due to the large display you can see very far, but in jumping games, for example, the tablet is not so much needed and a smaller phone display is enough.

Take a look at: All You Need To Know About Harry Potter: Wizards Unite New Game 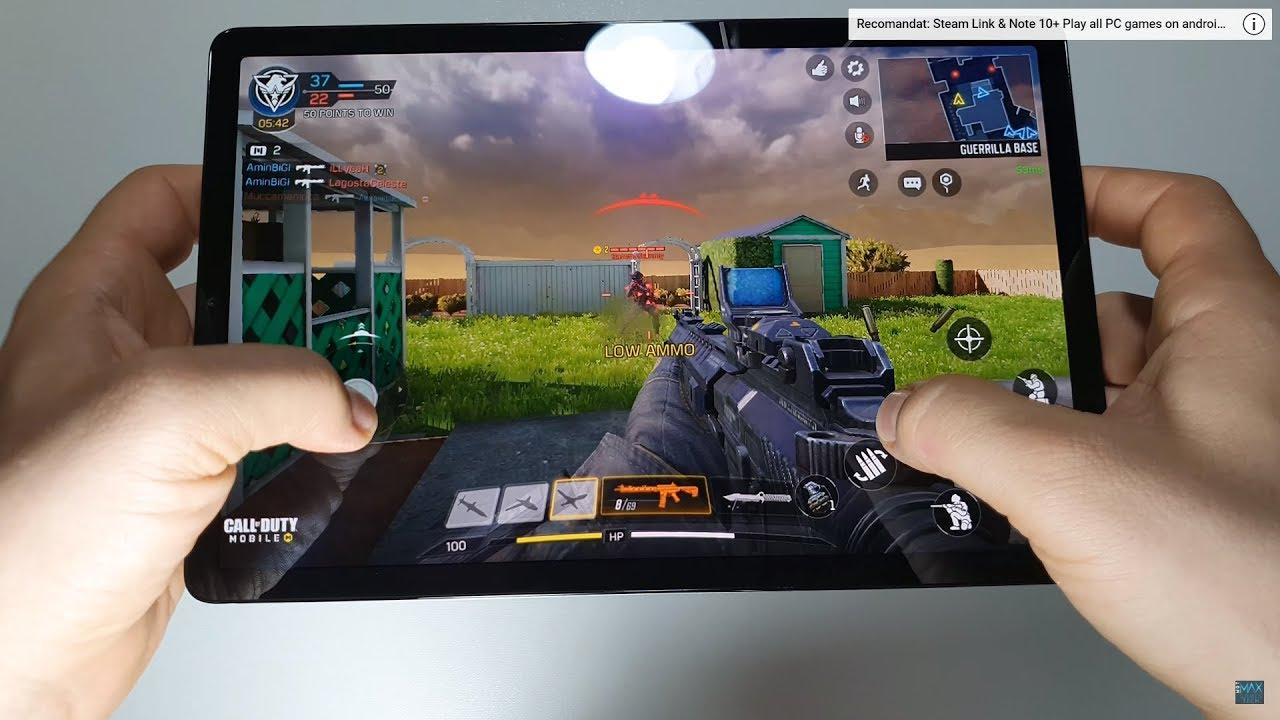 It is better to play racing games on the phone because you do not have to tilt such a large display, but for sports games such as football, it is definitely more advantageous to use a tablet as you have a much greater overview and more control space.

For strategy games, it depends on what you are playing, but usually, a tablet is recommended for greater visibility and better control, as well as for RPG games where you usually have a lot of things in small spaces so you can’t just click on it.

Of course, it is more advantageous to use a telephone for various puzzles, as you usually only need your knowledge and a few movements.

Take a look at: League of Legends is coming to mobile and console 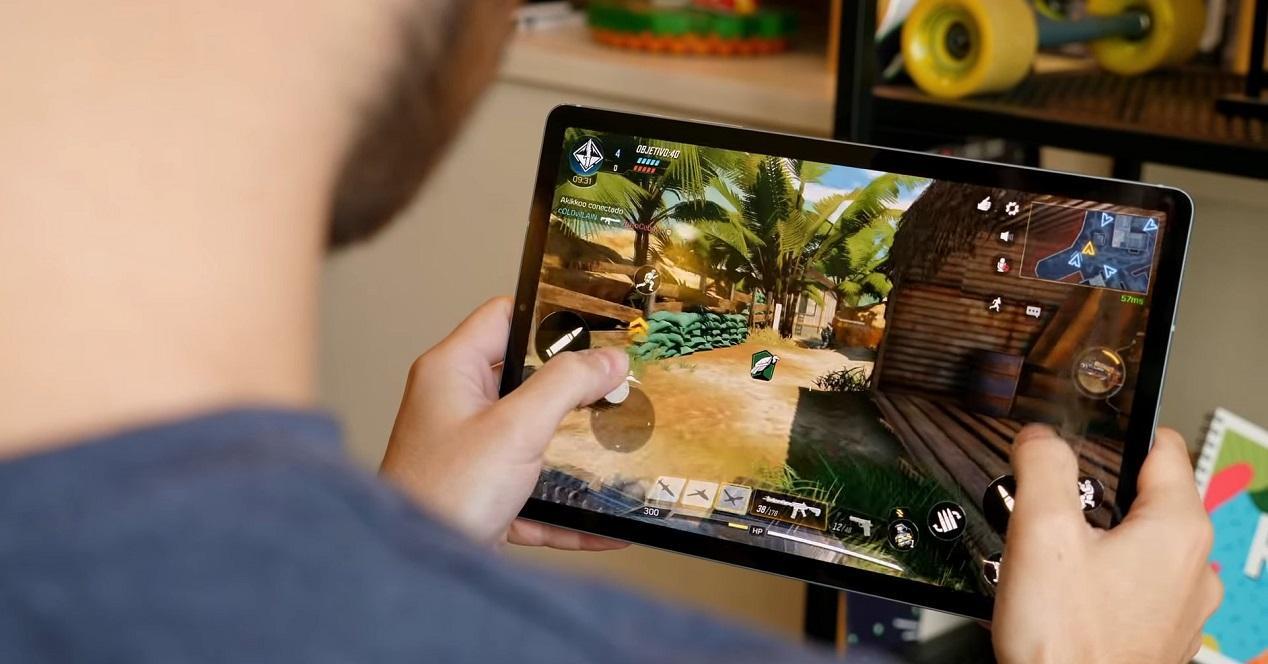 If you like playing simulators, we recommend a tablet, but again, it depends on which simulator it is. For most simulators, a tablet is better because you have more room to handle and a larger display.

There are a lot of streamers that stream from the tablet and their accuracy is amazing, for inspiration we recommend finding some and looking at their settings, and seeing if it would suit you.

In fact, most people buy phones because they can call from them and have them for almost everything, while the tablet is basically just for gaming, watching movies, and others. But if you are interested in playing on a tablet and want to invest in your entertainment, it is worth buying it. 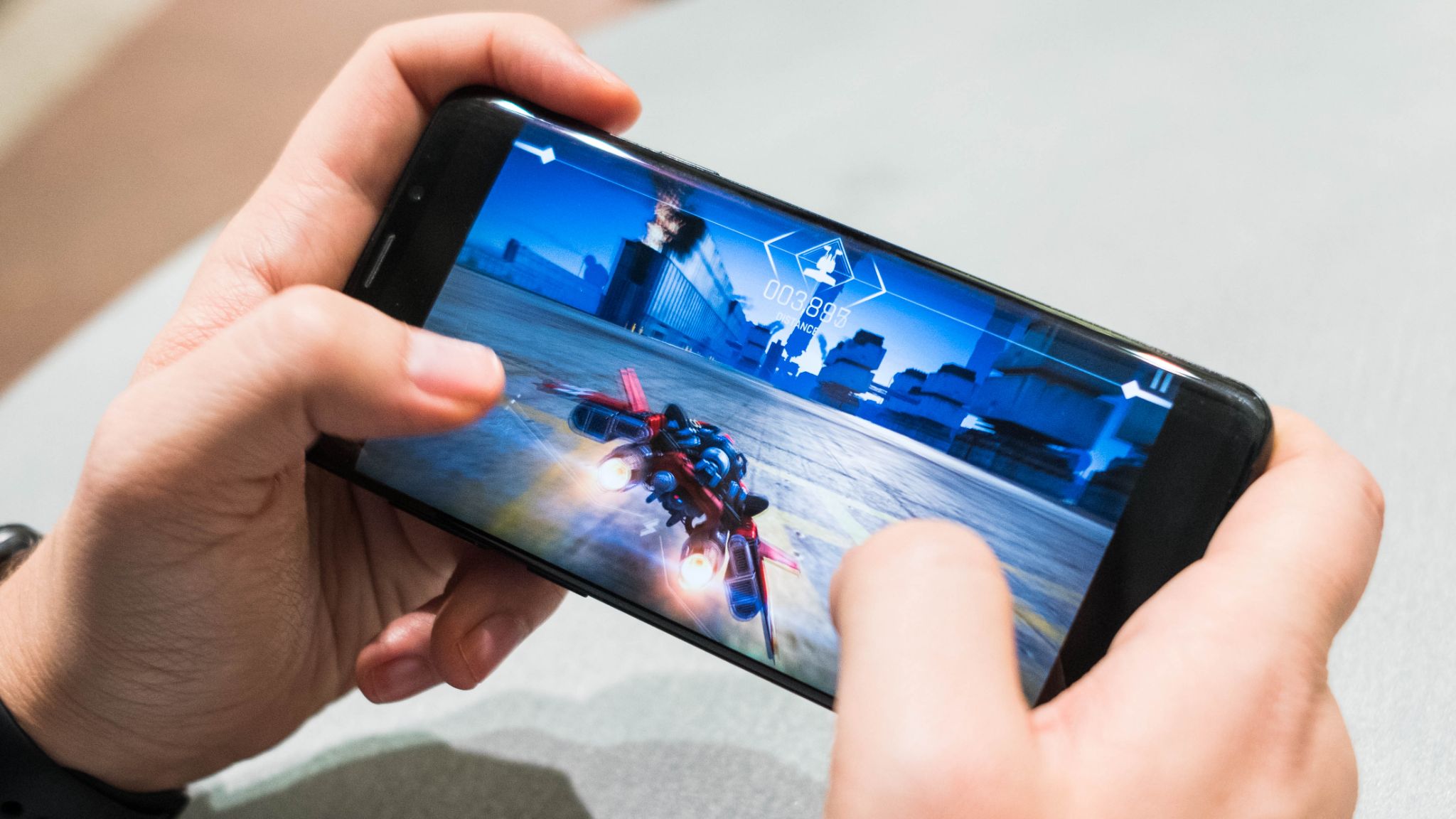 Which device do you prefer? Is it more convenient to play those awesome new games using a smartphone with touchscreen capabilities, or is the larger screen of a tablet better for gaming? In this blog post, we’ve compared these two devices and their pros/cons as they relate to playing games.

In the end, It really depends on the game, but both can be used to play games. Which one do you prefer? Let us know in the comments below!