The search engine giant, Google, has announced several upcoming policy changes to application icons, titles, as well as assets on the Play Store.

The brand-new policies will be readily implemented later this year, though no official date has been set. And developers will not have any choice but to comply with the policy changes or else, they risk the removal of their applications within the Play Store. 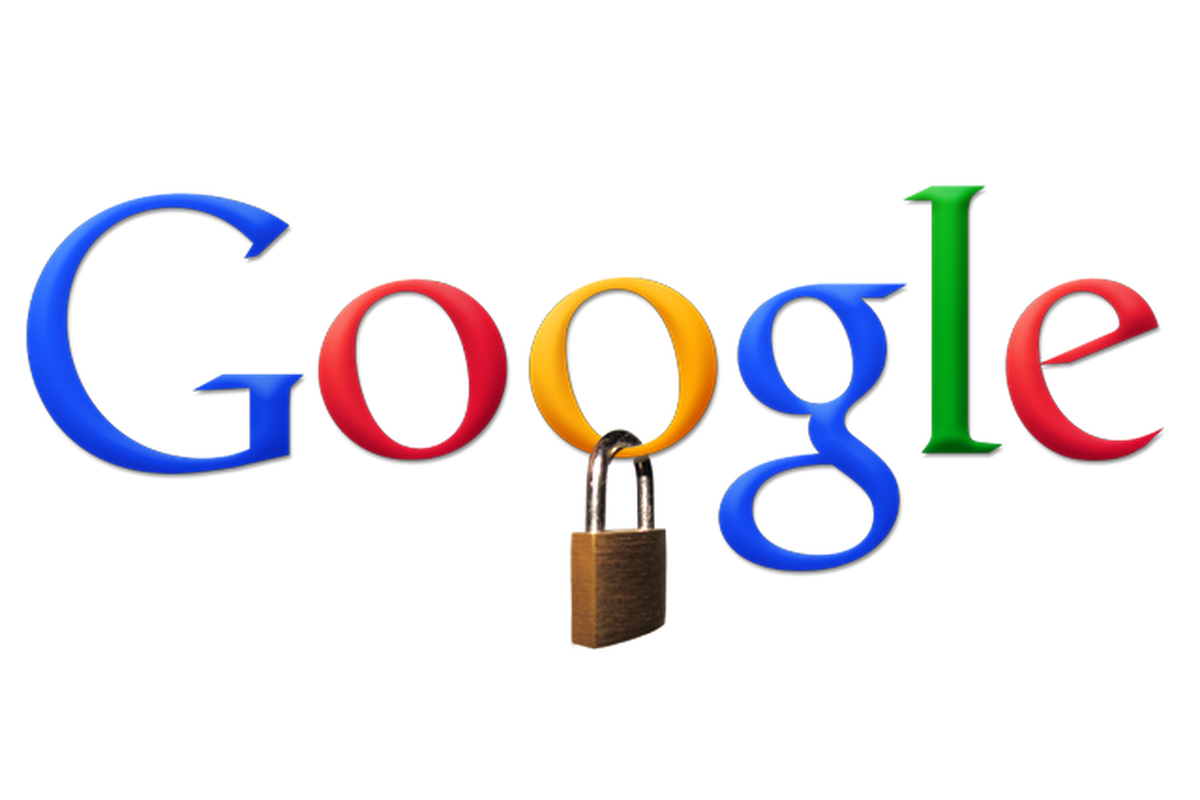 The Google Play store is an incredibly dizzying sea of applications, especially for first-time users. Some of these applications somehow mislead the uninitiated with their catchy icons, titles, and even assets.

Google is now giving mobile app developers time to swiftly address all these issues before implementing the new policy changes later on this year.

Google announced on a Developers’ blog that it would start restricting mobile app developers from embellishing their applications with numerous misleading icons and titles. These brand-new policies will compel mobile application developers to provide accurate information about their numerous applications to users of the Play Store.

Also Read: How To Develop An Android App

But what are these changes, you might ask? To begin with, the title length of any application on the Play Store should not exceed 30 characters. App titles will also be entirely free of ranking descriptors as well as any other performance indicators, emoticons, promotional information, or even repeated special characters. 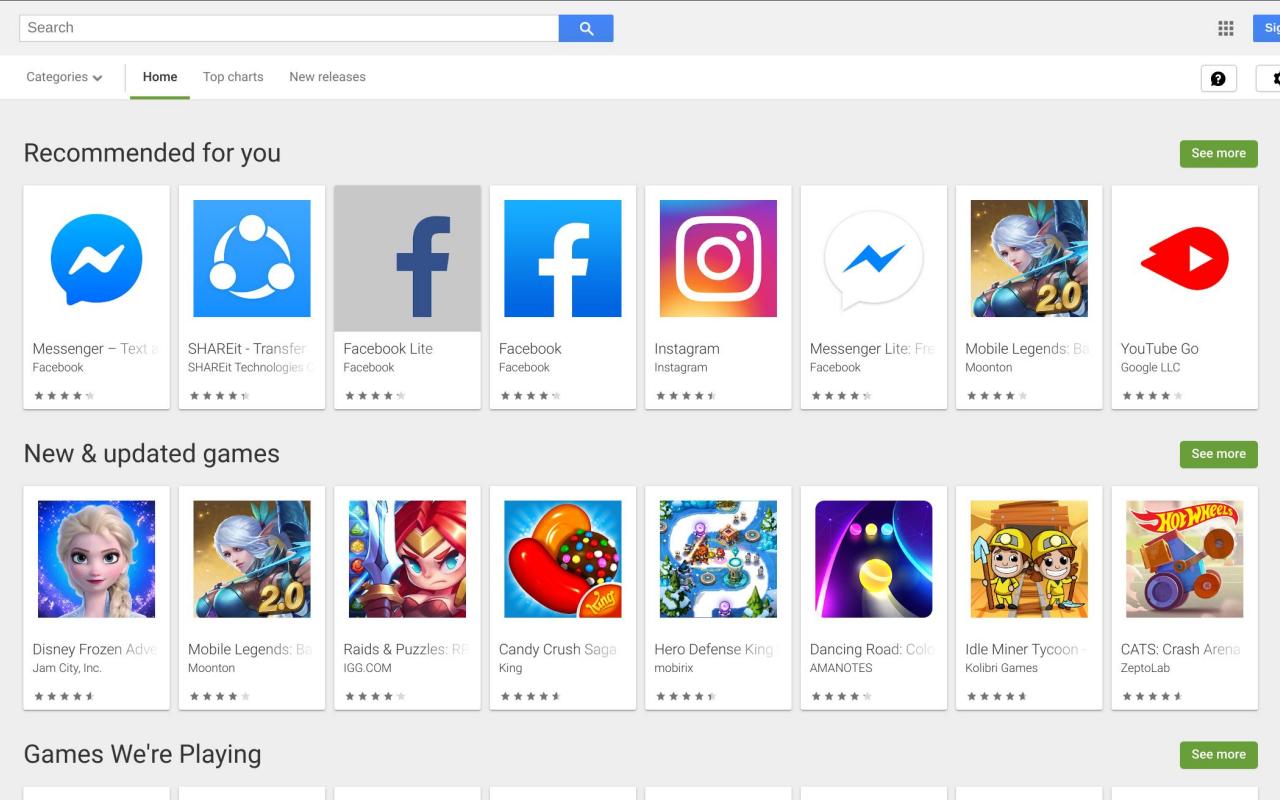 All these rules apply to developer titles as well. Google has noted that mobile applications that fail to meet all these requirements will no longer be allowed to thrive on the Google Play Store in the future.

So, what does this mean for users of the Google Play Store, you might ask? Well, these policy changes are a warm and welcome move from the search engine giant. However, it is still a case of better late than never.

The new policy will make it incredibly easier for new users of the Play Store to find authentic applications or applications with accurate titles and descriptions. But they may not address other issues directly, such as the plethora of fake applications or the app cloning problem.

These new guidelines also apply to screenshots, feature graphics, short descriptions, and videos. Any application on the Play Store that does not meet these guidelines will be rendered ineligible for recommendation and promotion on major Google Play surfaces such as Apps and Games home, etc.

Google is making these expected changes known well before they will be enforced so that developers can put their houses in order. The exact date for the implementation of the new Google policies will be made known later.