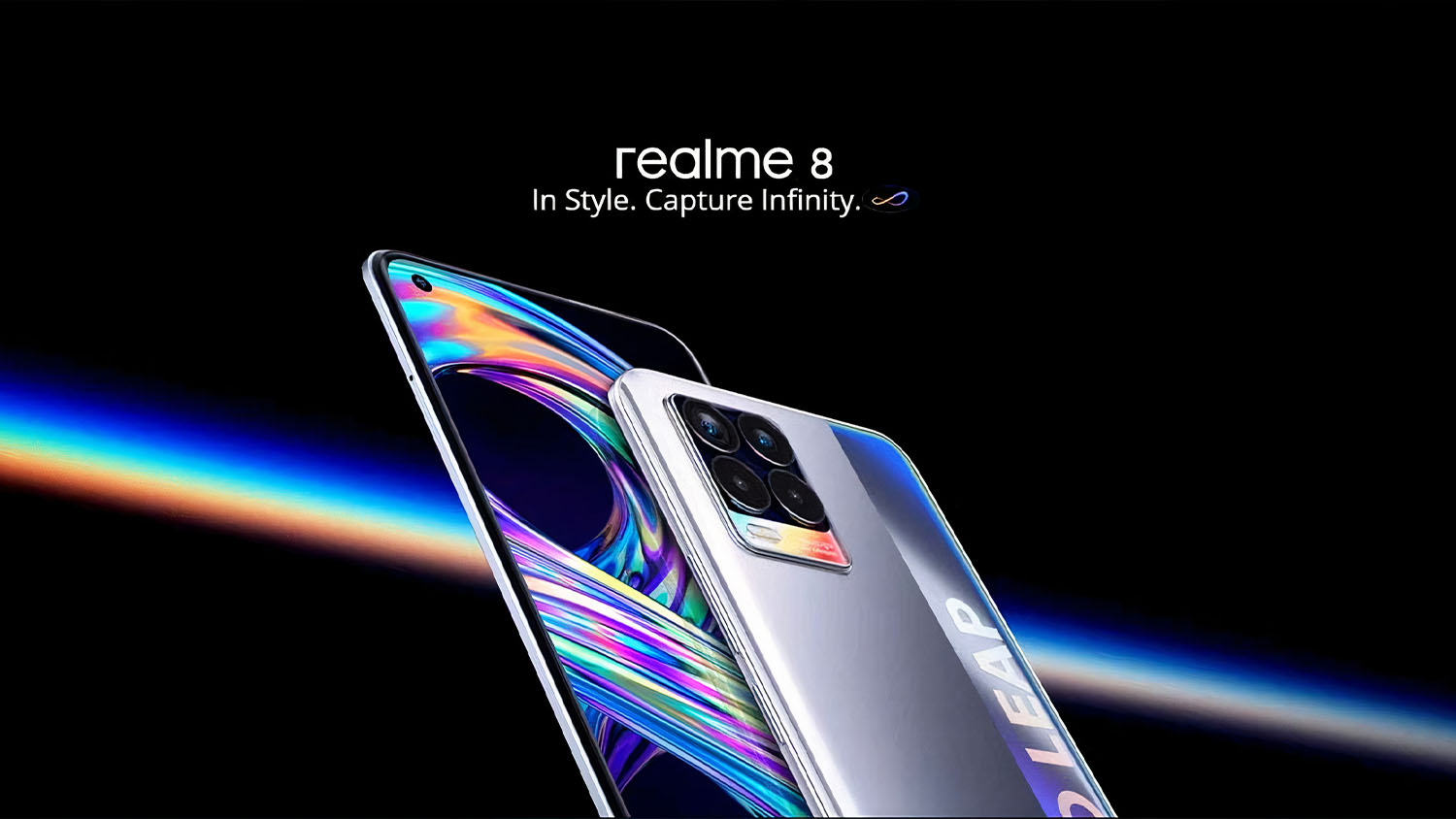 Realme will be releasing a 5G-ready version of its 8th generation phone later this year.

Realme just introduced its Realme 8 series about 24 hours ago, which includes the Realme 8 and Realme 8 Pro. Neither of these smartphone series offers 5G connectivity. But according to the parent company, a 5G-compatible version of the vanilla 8 is well on its way and has presently been certified by Thailand’s NBTC.

The Thailand certifying authority does not reveal any Realme 8 5G specifications in any way. However, it has been revealed that the smartphone sports model designation is RMX3241. The 4G variant of the smartphone comes with model code RMX3085.

Full details about the Realme8 5G are pretty scarce, though more information about this is expected to hit the public very soon.

The Realme 8 smartphone is built around a 6.4-inch full HD + 60Hz AMOLED screen with a single punch hole for its 16MP selfie camera. The smartphone also has a fingerprint reader right underneath for biometric authentication.

When you turn to the back of the Realme 8 smartphone device, you will see its unique quad-camera setup, which comprises a 64MP primary camera, 8MP ultra-wide camera, 2MP macro, and 2MP depth units. Fueling this powerful package is a 5,000 mAh battery that can be charged via a USB-C port at up to 30W. 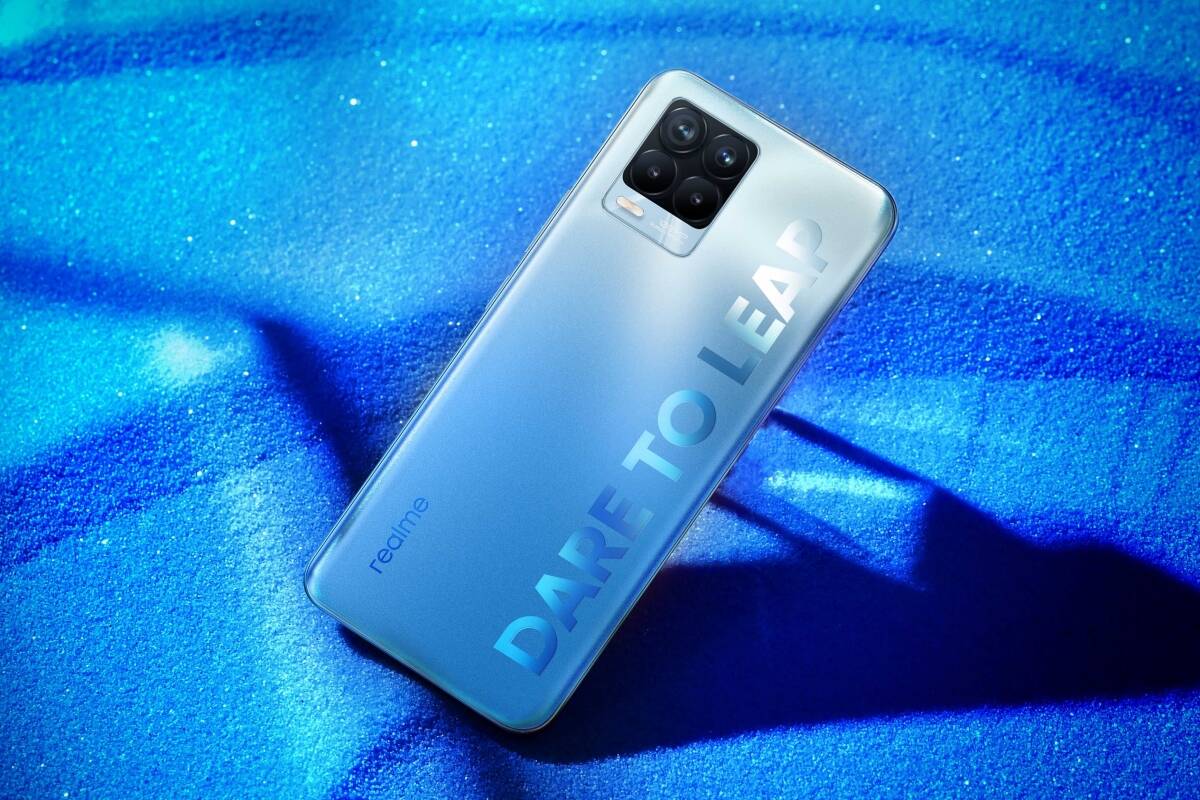 It is easy to compare Realme 8 with Realme 8 Pro, though the only noticeable upgrade the latter has is its main camera with its 108MP sensor. But some features reveal that the Realme 8 Pro is not really a clear-cut upgrade over its predecessor, Realme 7 Pro.

Memory options are virtually the same, while storage is nearly always 128GB. If you need more, you may use the dedicated area for a microSD that comes on the triple card tray.

The only reason you may want to buy Realme 8 Pro is the 108MP Samsung HM2 sensor it comes with. It is a large sensor, up to 1/1.52 inches, with an f/1.9 aperture, serving excellent low-light imaging.

Take a look at: The State of 5G: Hype versus Reality Two Years Later

The Realme 8 5g is set to be released later this year, and it’s already been certified by Thailand’s National Broadcasting and Telecommunications Commission (NBTC). This device will support the new high-speed networks for better connectivity and faster data speeds than ever before.

If you’re looking for a new Android phone with fast data connection capabilities, we recommend keeping an eye on Realme releases over the coming months!

Share it with your friends so everyone can get ready for the release!