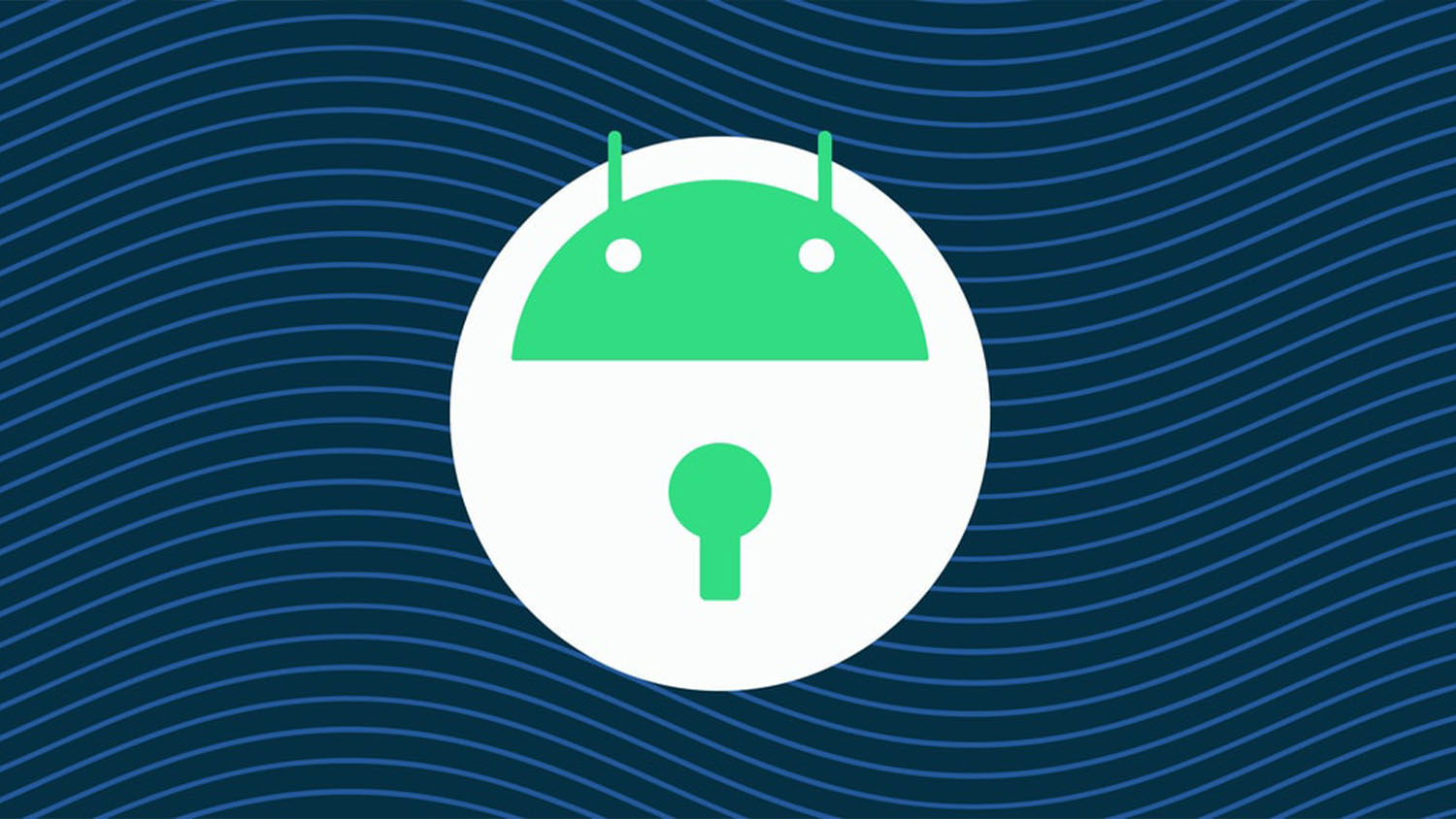 Did you see what Samsung is doing? Samsung has announced a new plan to provide security patches for their Android phones for four years, this is a great move for Samsung but there’s more to it than meets the eye.

Samsung announced on February 22, 2021, that it’s extending its support for security updates to 4-years for its Galaxy products launched since 2019, including the Z, S, Note, A, XCover, and Tab series, meaning these products will now receive at least four years of security updates.

If you’re not familiar with what security update exactly entails, we’ll try to break it down a little bit; Security updates are like patches for fixing a crack on a wall. The wall is the phone, the crack is the bug/vulnerability, the security update is the patch applied to fix the crack on the wall.

Whenever a Samsung phone has a bug/vulnerability, the phone makers (Samsung) release a security update to fix the bug/vulnerability. So while other Android phone makers offer this for only a period of 2 years for their flagship products, and recently Google pushed that up to 3 years for its Pixel phones, Samsung just took it a step higher by offering these updates for 4 years. No doubts that this is actually a really good development from Samsung. Excellent we must say. However, like the saying; “what is worth doing is worth doing well”, this is what we see to be a major problem with this update;

Poor Communication/Frequency: While we’re super pumped about Samsung’s announcement, of great concern is the fact that Samsung did not clearly state how and when the updates will be provided. Samsung says it will be giving regular updates but does not give context as to what “regular” will be. They didn’t state categorically the frequency of the updates; if monthly or quarterly making Samsung’s promise rather hazy.

Regular as Samsung calls it could be quarterly, or less, we don’t know that, we can only interpret or misinterpret:). This defeats one of the most important characteristics of effective communication which is “Clearness”. There’s just that ambiguity and confusion around the announcement. If you want to look at this in isolation, this can make some sense, especially since Samsung is offering a service that is quite rare, yeah?

But comparatively, you can see the problem with Samsung’s promise. Let’s take a look at Google. Google sends out security updates to all its Pixel phones monthly. Now that’s more like a promise, a consistent one. Samsung sends security patches for some of its phones monthly but quarterly or “regularly” provides those updates for others.

So there are no guarantees. If anything, It appears you might end up with less frequent updates with this new announcement.

Great promise, poor approach. But then we guess you can’t have it all.

Sign up for our weekly newsletter to make sure you don’t miss anything important. Whether it’s a new article, news, or personal recommendation – we’ve got your back!