What Happened to Huawei

If you’ve been watching phones for some time, you’ve probably noticed that Huawei started having big problems a few years ago. Huawei is no longer so popular, mainly due to its ban. Here’s an overview of what happened to huawei.

The tech industry was recently shaken when the Trump administration banned Huawei from selling their products in the United States. The US claims that this is due to national security, but others say it’s just an excuse for protectionist measures. Either way, there are many implications for both Chinese and American companies around the world. Keep reading to learn more about what happened to Huawei, who it affects, and what might happen next!

What Happened to Huawei & Why Huawei Phones are Banned? 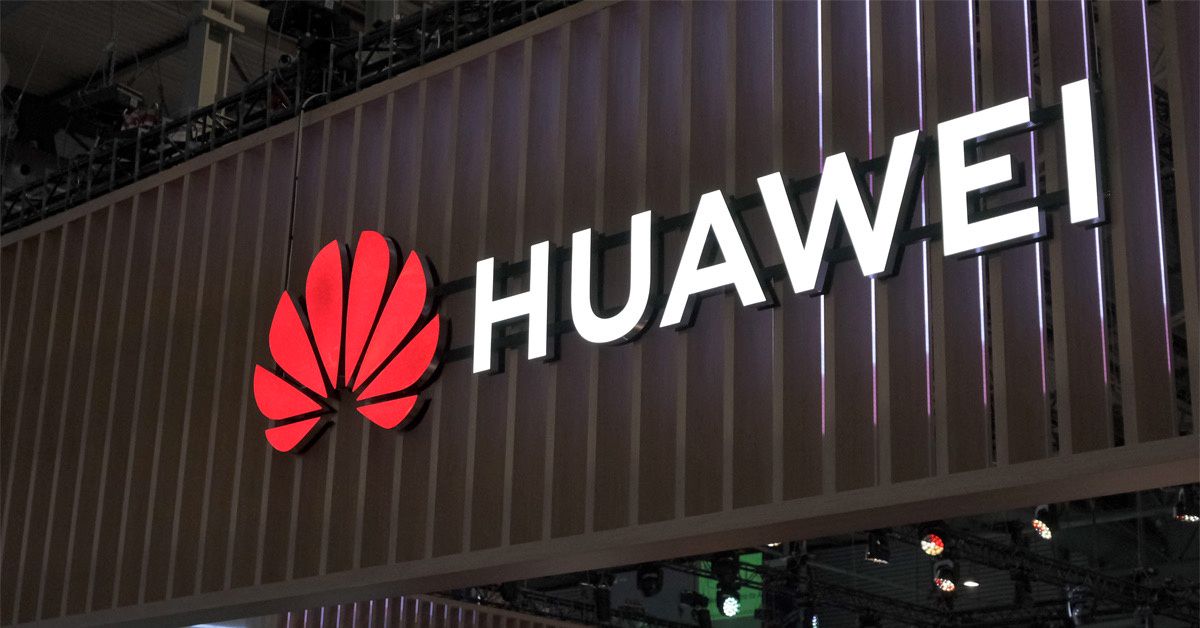 Huawei has been accused of very unfair practices. According to some reports, it allegedly misused various sensitive data and, for example, monitored other countries. Huawei comes from China and America has decided to check it out.

And because of these statements, most countries have decided to ban the production of these phones. Many people think otherwise, but most claim that it is mainly the American Chinese Trade War. The main problem was also to get parts that were made only in America and Huawei used them in its phones. 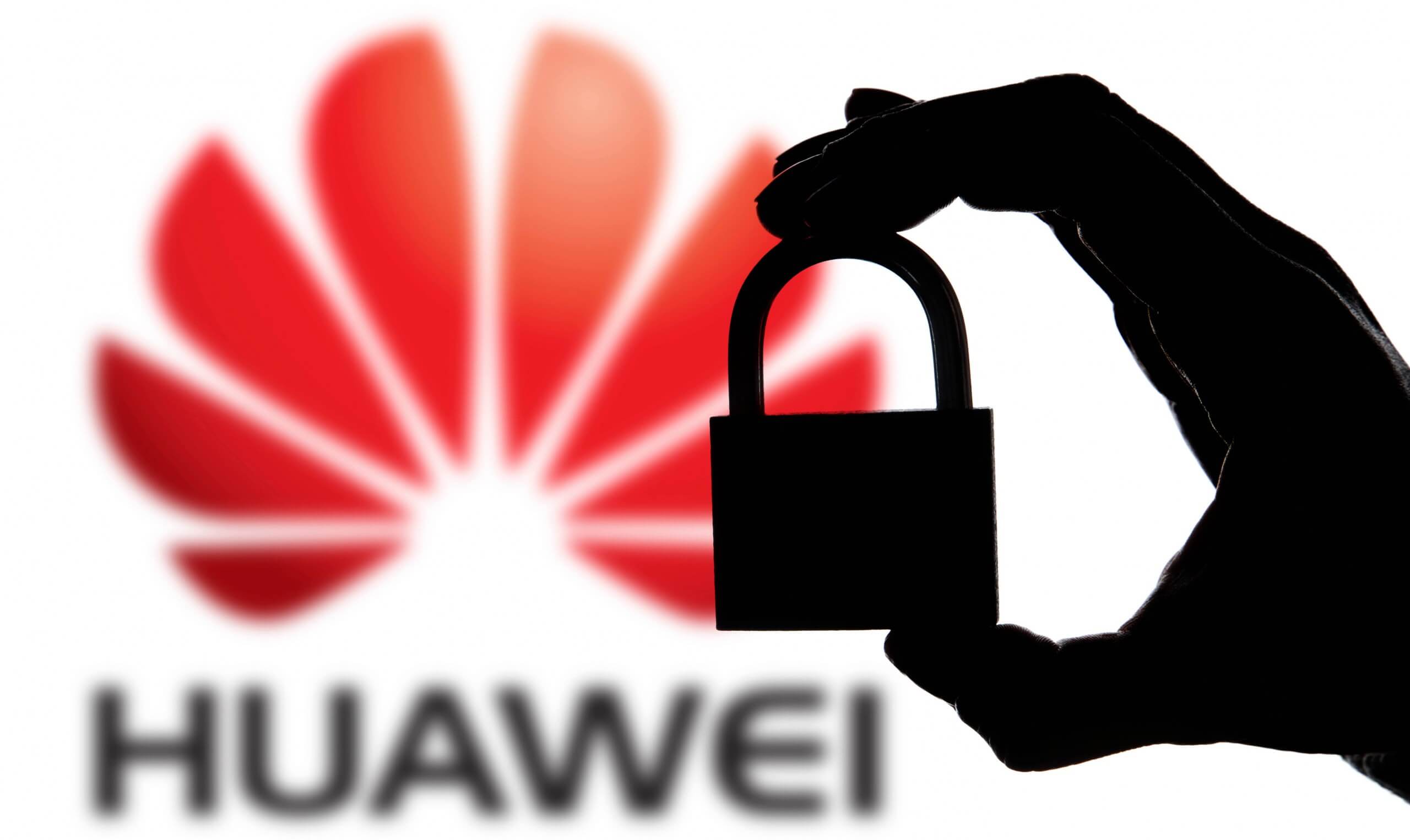 There has been a lot of speculation and a lot has happened between America and Huawei. When it came to that, Google came to the conclusion that it would no longer support Huawei devices and also completely distances them from each other and bans all Google applications and shops in phones. This, of course, shocked the whole world because most began to lean towards the fact that Huawei was indeed using some tracking tricks and manipulating sensitive data.

However, Huawei tried to see if anything could be done about it and completely discredited all these allegations. Unfortunately, it didn’t help them anymore and they found out how powerful the American leadership really can be.

And so there was a lot of speculation about who was right and whether it was just about how to provoke conflict or something else.

Where does Huawei stand now? 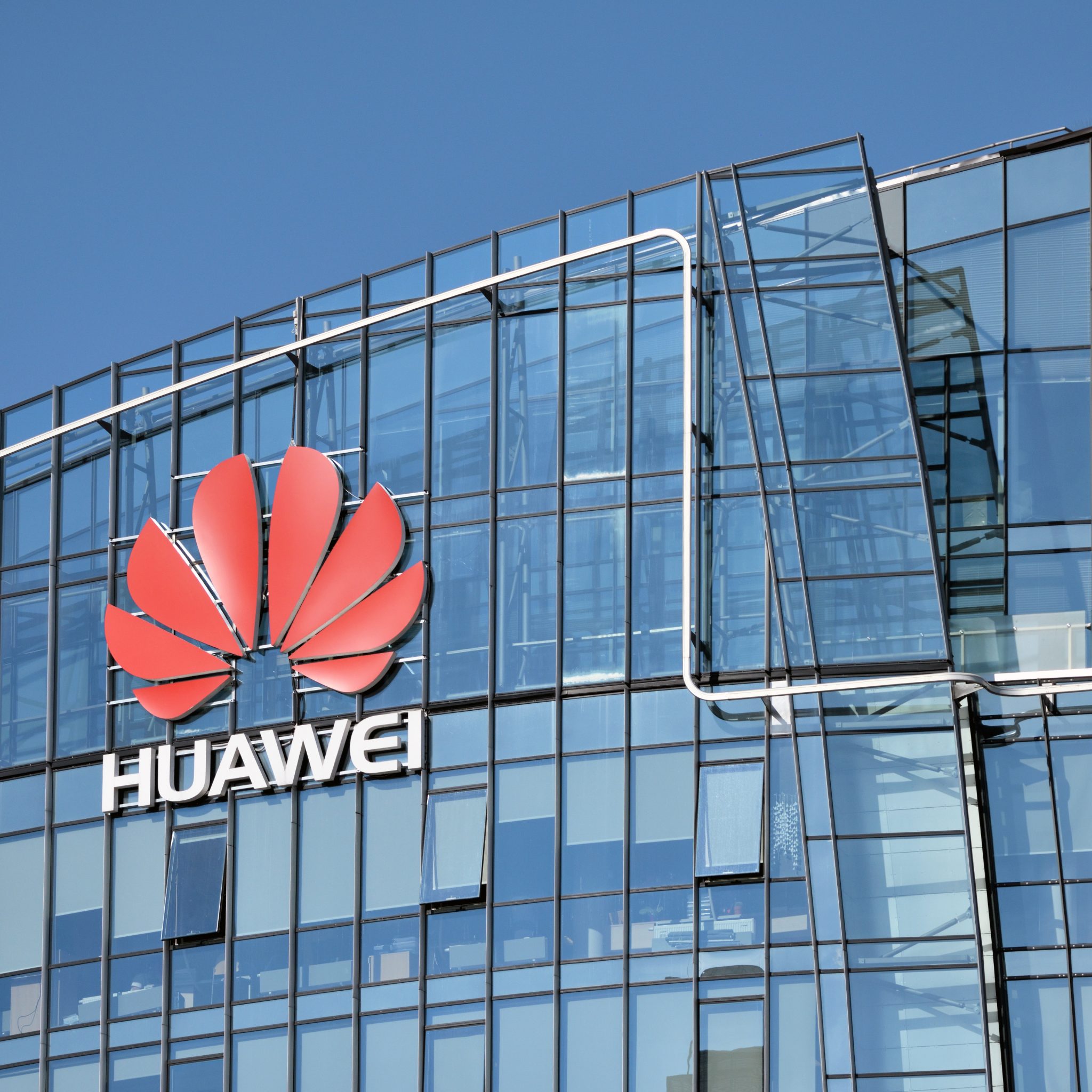 After a while, Huawei decided to make its brand new operating system and start building Huawei phones differently and with different components. They started claiming that who else can make a system that can be compared to iOs or an android than Huawei. And so the only problem began to be that the phone could not be sold anywhere but in China.

According to most, Huawei’s software will be complete nonsense because several systems are already being developed that are even much better and more reliable in some functions than Android or iOs, and you just need to build further to make security and everything else better. Huawei is falling a lot and most of them are forgetting about it.

However, Huawei does not give up at all and still produces phones that are not bad at all. The problem, however, is that they will probably never agree with Google again. One can only expect what else Huawei will bring us and whether it can get back into the world of phones where it was previously one of the best brands.