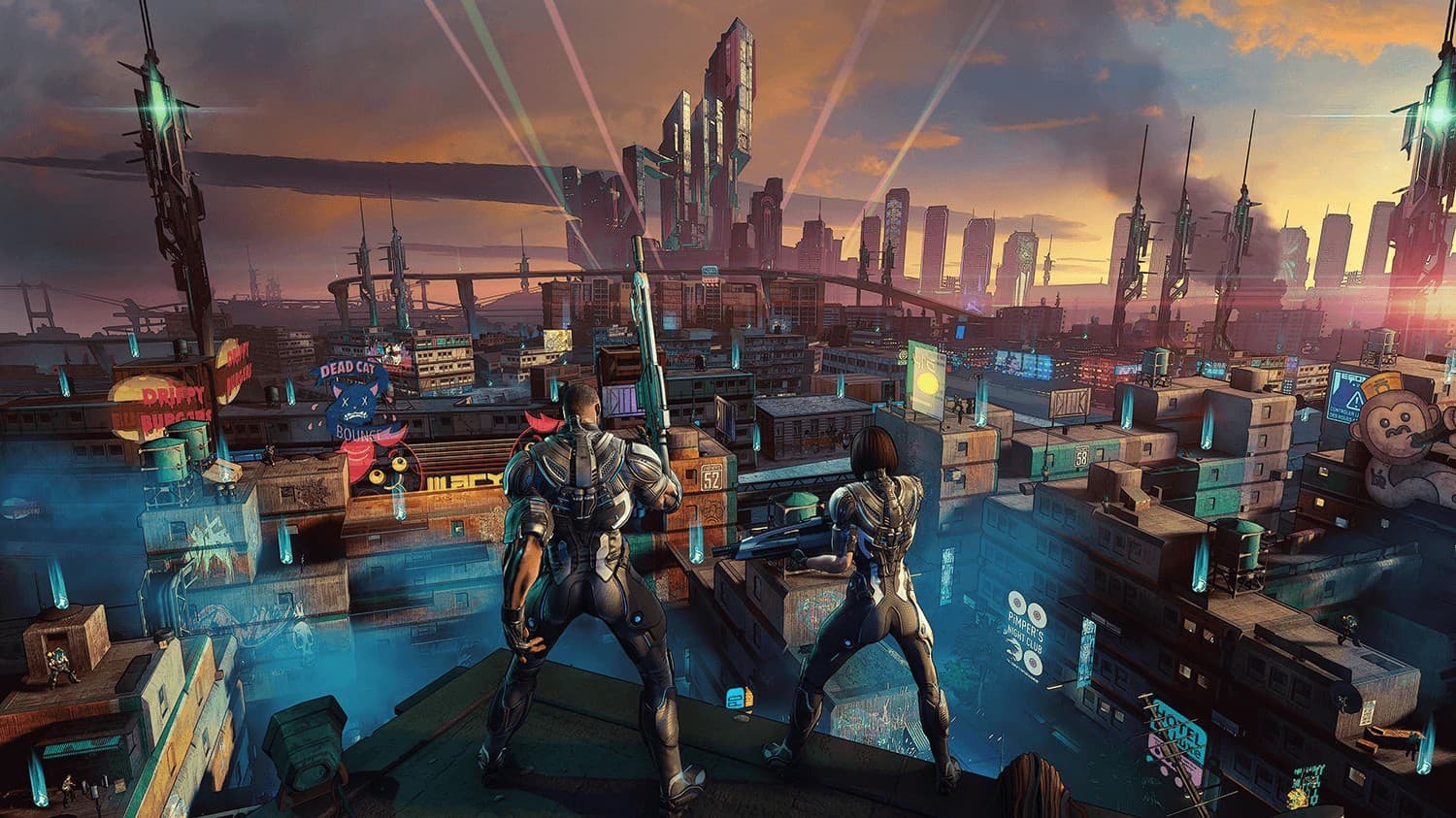 Best Android Offline Games You Can Play Without Internet Connection

Looking for the best Android offline games? Do not tell me that you never tried taking a long journey, at least 5 hours, in a car, bus, train, or even a plane, you can only sit in your seat for 5 hours continuously, with intermittent minutes.

The only mistake you made before going on a trip is Not to provide Internet on your phone throughout the trip, became bored doubles, you will spend half an hour browsing old photos, and another half an hour checking the pre-installed applications on the phone or things you saved for later, and you may have already read this topic, then I remembered that our site had described this situation accurately, and I wished to use this article in order to fight that Case.

In this article dedicated to such emergencies or other situations depending on the mood, we suggest all these games without the Internet. You can play Android offline games of several categories, Action, Adventure, War, Strategy, Sports, all games without Net you can play freely.

One of the war games that you can play without the Internet, Overkill 3 is a wonderful and fairy game that comes with high graphics and professional control, the game supports different modes of play, so that you can play online with a group of players, and you can also play without the Internet is a great feature In this game, in offline mode, you have to accomplish a series of tasks, the game tells the story of the man against the machine in a fierce war, playing the role of an armed man trying to overthrow an army of robots through a set of powerful and fun missions. Are you a fan of billiard games? If you are, we guarantee you hours of gameplay without the internet, of course, one of the sports and exciting android games that many adore, the fame of the famous 8 Ball Poll, but the game 3D Pool Ball you can play it offline with the Bots in the game, you can choose the level if you want to be a professional or beginner, the game come in three-dimensional mode and you can choose the view you want to play the game and overthrow the opponent, as there are different modes of play and the possibility of changing the stick and table and other Other things.

It is one of the most powerful Android offline games for Android, but before that, you will have to install it and then download all the requirements of the game to play it without the Internet, without it, you will have to play it in a normal mode online.
Lead in the game your monster that you create and prepare in a fantasy war against other people, you can play against the game Bots, and enjoy playing in the Offline mode without the Internet.

Another game without the Internet, its one of my favorite games that I have played for months, will take you in a wonderful experience, you have a specific number of balls and many barriers in front of you, your goal is to break those bumps and difficulties before you by the balls, and collect other balls, the game is getting more and more challenging when you reach the advanced levels, this game will be addicted for some time believe me, and you will spend hours playing it all the time, and forget Internet world, there is another fun world of games that you can enjoy without the Internet.