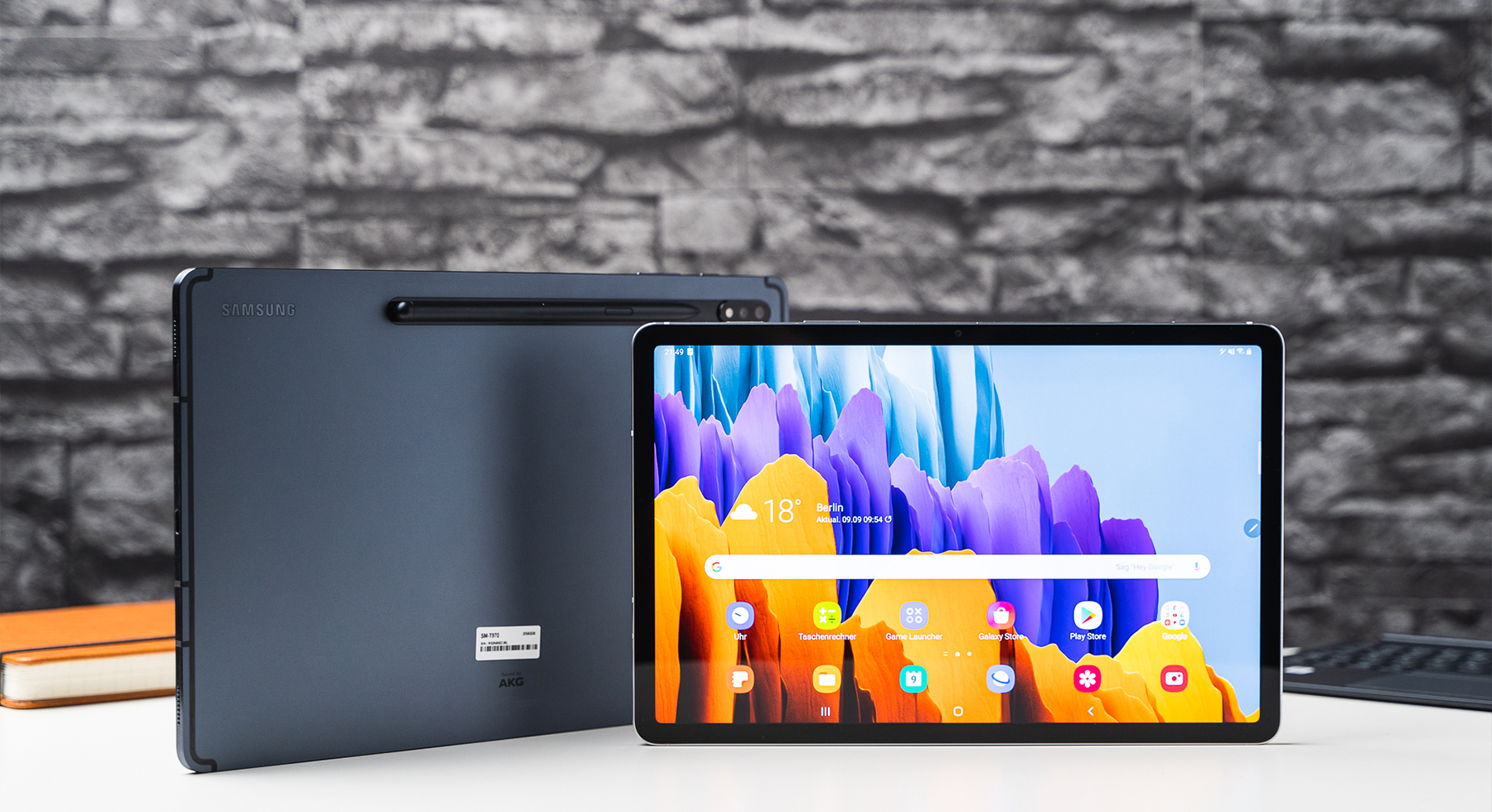 Can An Android Tablet Replace A Laptop?

Tablets have been around for a while now, and people seem to think that they can replace a laptop. They’re portable, they have lots of storage, and they usually cost a fraction of what a laptop costs. But is that really the case?

Can A Tablet Really Replace A Laptop?

At this time there is already a possibility that many people will ask themselves if it is not better to get a tablet rather than a laptop. But it depends on many factors to choose since you can use a tablet for many things, but you can use a laptop a little better.

Of course, it depends on what you want the product to do and so if you like to go on trips and you want a device just for movies or for reading different text so you will probably be enough just a tablet.

Of course, if you want to do something more elaborate it is many times better to get a laptop as it has many more features and is just a bit bigger and heavier. But we’ll see what the pros and cons of an Android tablet and a laptop are:

Tablets are good for many things and are really evolving more and more over time. It depends a lot, but what you want to work on. For example, when painting, many tablets work really well without any competition and many painters get them even just for painting. You can use different pens on them which are very comfortable to paint on and if you adapt to that surface, you can create really beautiful works.

On a laptop, you have to buy a pen and a writing board because most laptops don’t have a touch screen and if they do, it’s not as responsive as a tablet display.

However, there are a few features in which the tablet is better and many times faster to use compared to a laptop, mainly because it’s so much lighter and you can take it anywhere.

Take A Look At: The Best Gadgets for Android Phones

With laptops, however, there are many more functional things. Even though tablets are moving forward technologically, the laptop is still way ahead of the game thanks to several features.

With a laptop, you’ll notice immediately that typing is many times faster than on any tablet unless you have a keyboard or have learned how to type on a tablet really well.

Another feature is that of course the laptop is a bit bigger and heavier and so it has more powerful components in it that can run a lot better different movies and or games. But it also depends on what kind of laptop you get for the cheap ones it is similar to tablets.

Take A Look At: The Best Gadgets for Android Phones

In conclusion, whether or not an Android tablet can replace a laptop depends on the individual user’s needs and preferences. Some users may find that they don’t need the extra features a laptop offers, while others may find that an Android tablet is just what they need to get the job done. Ultimately, the decision comes down to what the user is comfortable using and how much they are willing to compromise.