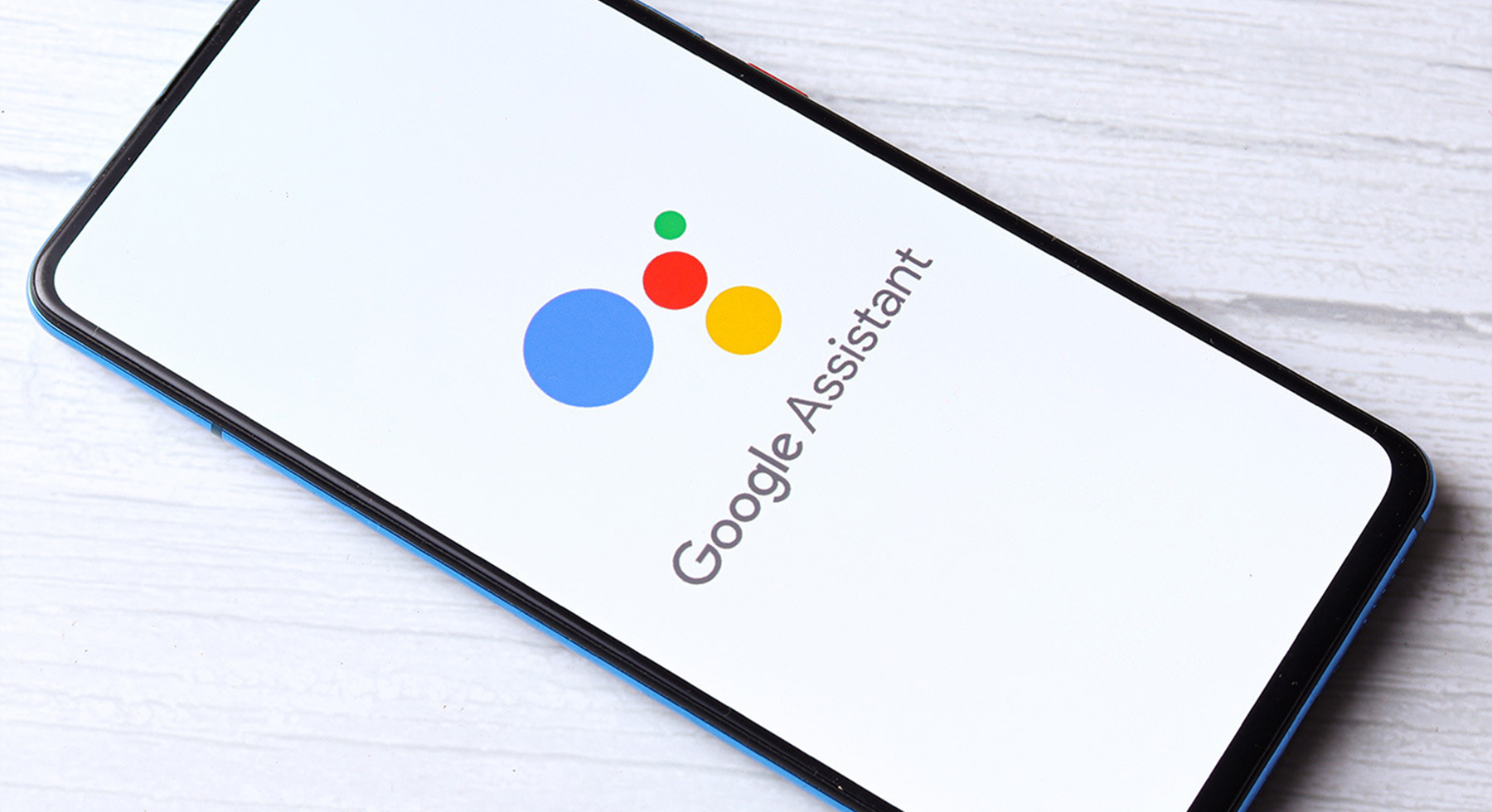 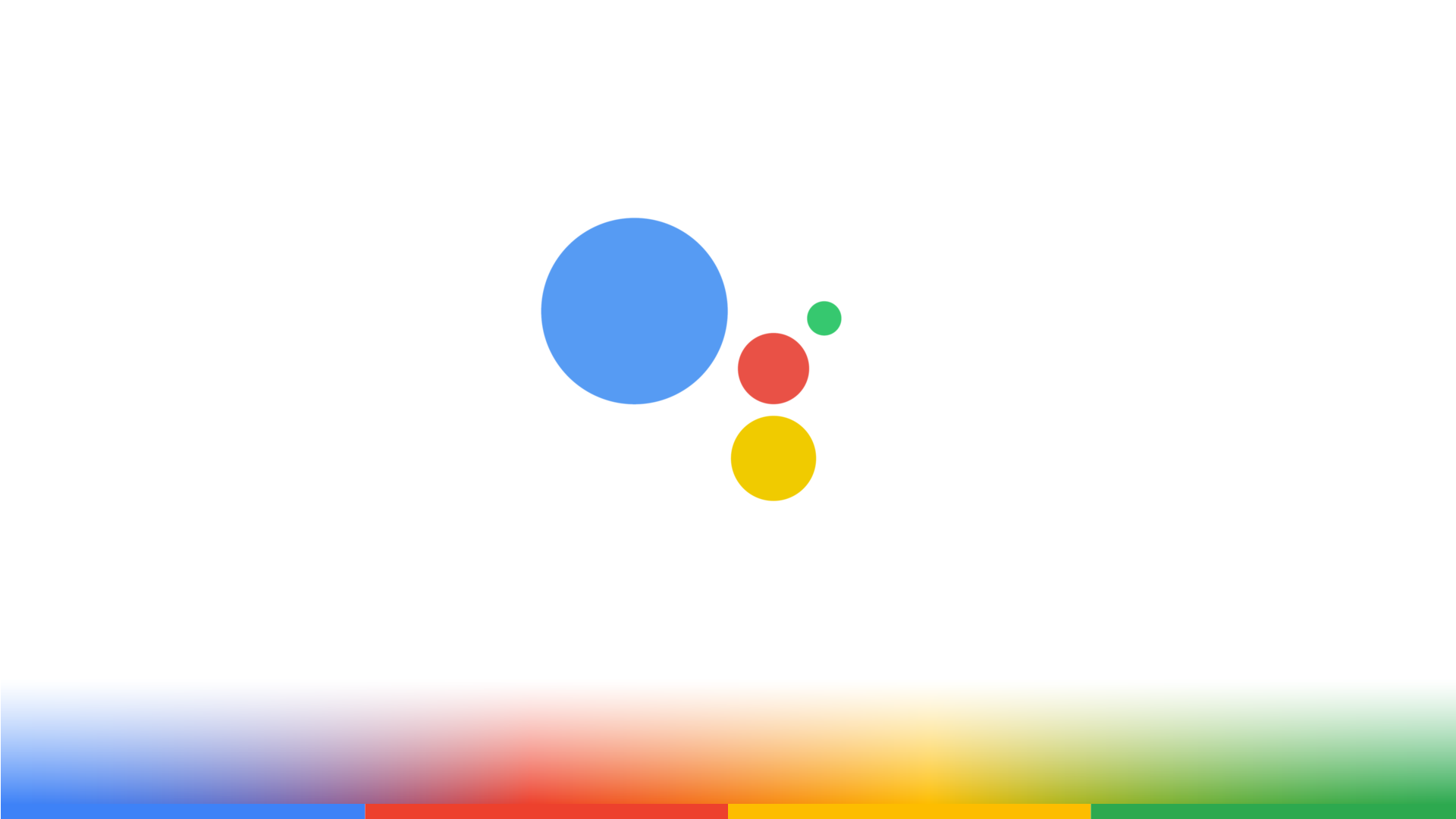 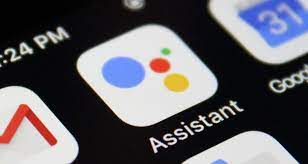 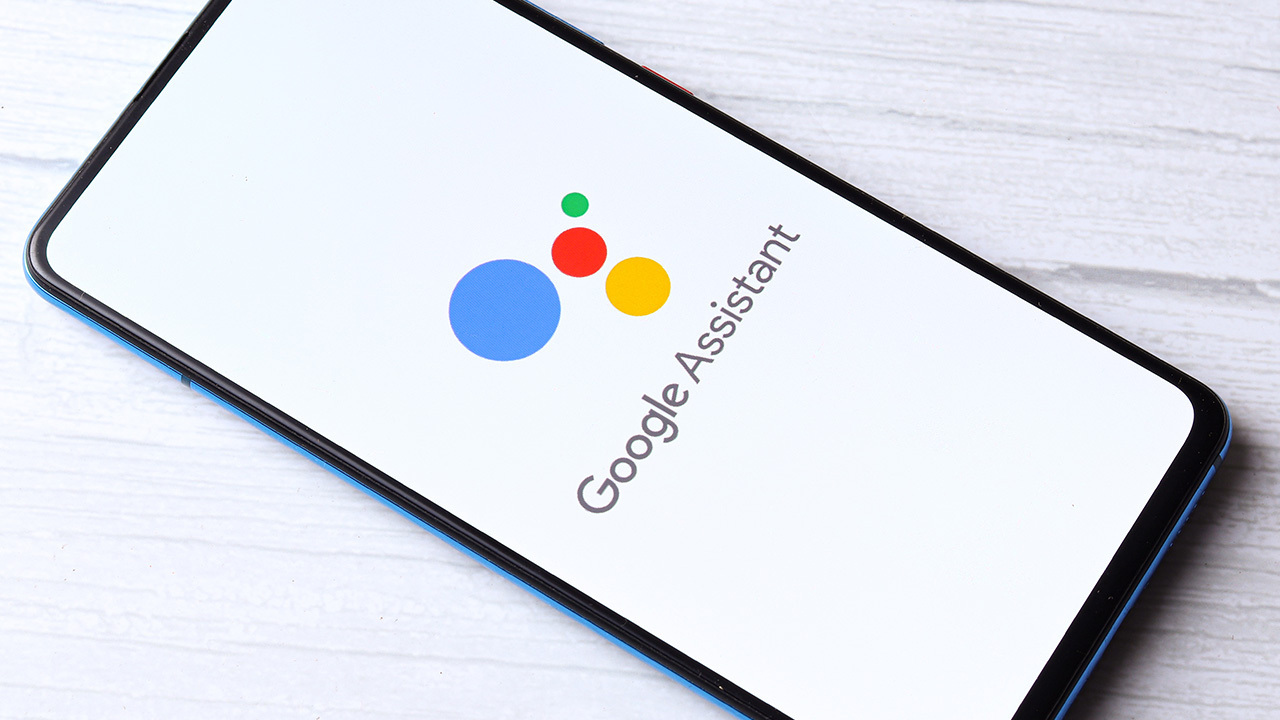 Google will reveal more changes soon enough, and any other modifications or changes will be acknowledged in the Android universe.

How do you feel about these latest updates? Tell us in the comments!