Is it Worth Buying Games on Google Play

Google Play is an online marketplace where users can download apps, games, movies, music, and other products. However, you might be wondering if it’s worth buying games on Google Play.

The idea of buying games on Google Play has been a controversial subject that has been debated both pro and con.

Surely you have ever thought about whether it is at all advantageous to buy some games on your mobile phone. Many people don’t play that much on a mobile phone and think that mobile games are just for jerks.

The funny thing is that a lot of computer games started to be made in mobile versions and they are usually also paid for.

Paid games on the phone began to appear a long time ago, but before it was not like today. Previously, most paid apps were games that you played a maximum of once or twice. But now we find really interesting titles in paid games and it’s really not the same as before. 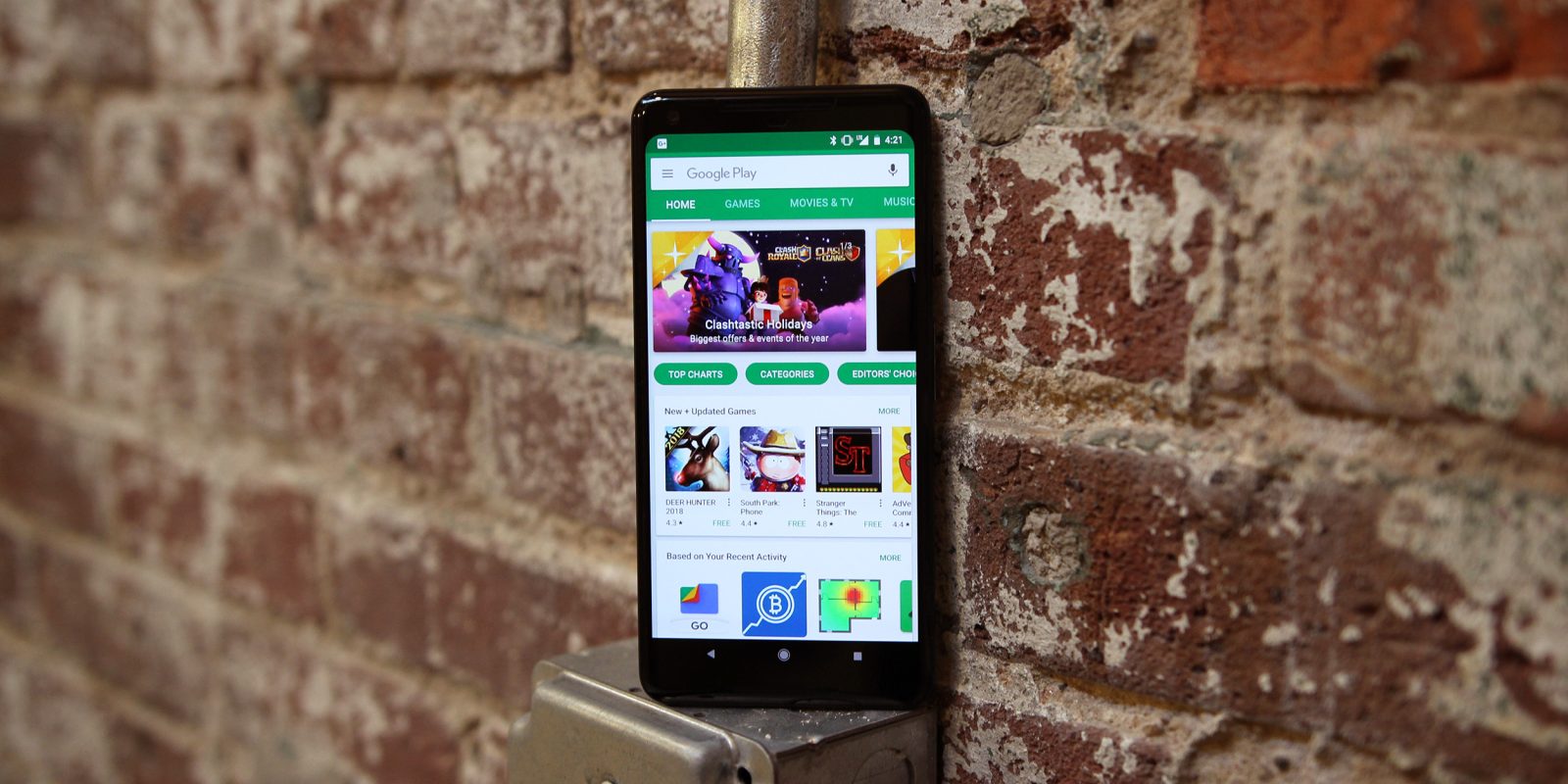 This is the most important because if you want to buy a game on your phone and not spend money unnecessarily, although it is usually not so expensive, you must definitely watch how others comment on the game.

It is also good to look at a few tutorials or videos where someone is already playing the game and will explain a little there. Once you have all this information, it is easier for you to choose and you may find that some of you would not like it at all. 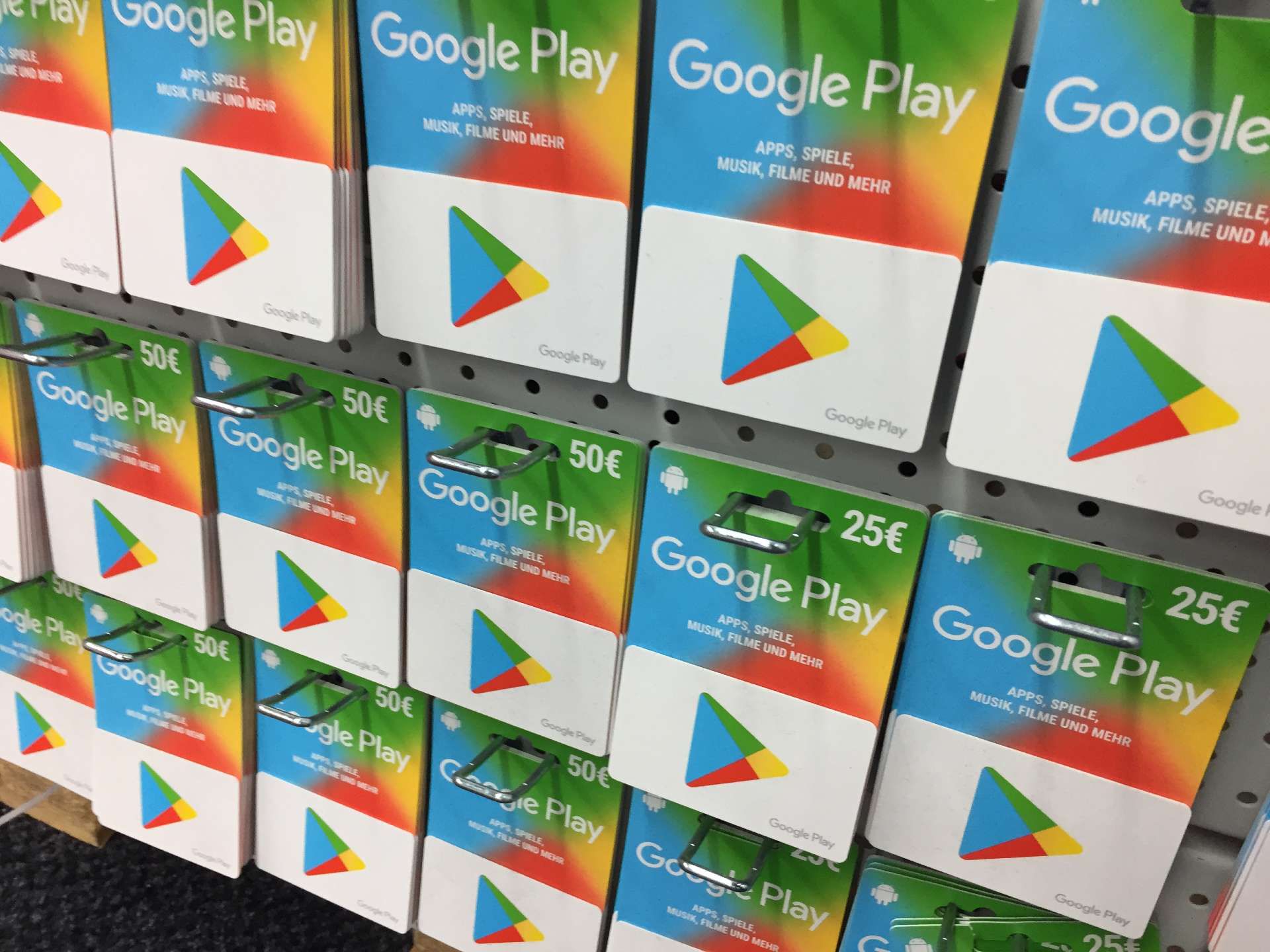 Unnecessary shopping for mobile games is quite a common topic and many people think that it is small. But if you count up these transactions, you can get to slightly higher amounts, so it’s always better to study the game in advance and know what you’re really going to buy.

And so we agree that there is a lot of applications or games on the Internet that are paid for and at the same time a really small percentage of people enjoy it. Still, it’s great to support publishers by buying games or various applications. For example, they can bring us new creations or new updates and they will have more money for development and a better feeling.

Also, be careful if you purchase a phone version of a game that has previously been published on a computer. So some of the games from the computer will provide you with the game for free if you already own the game on the computer.