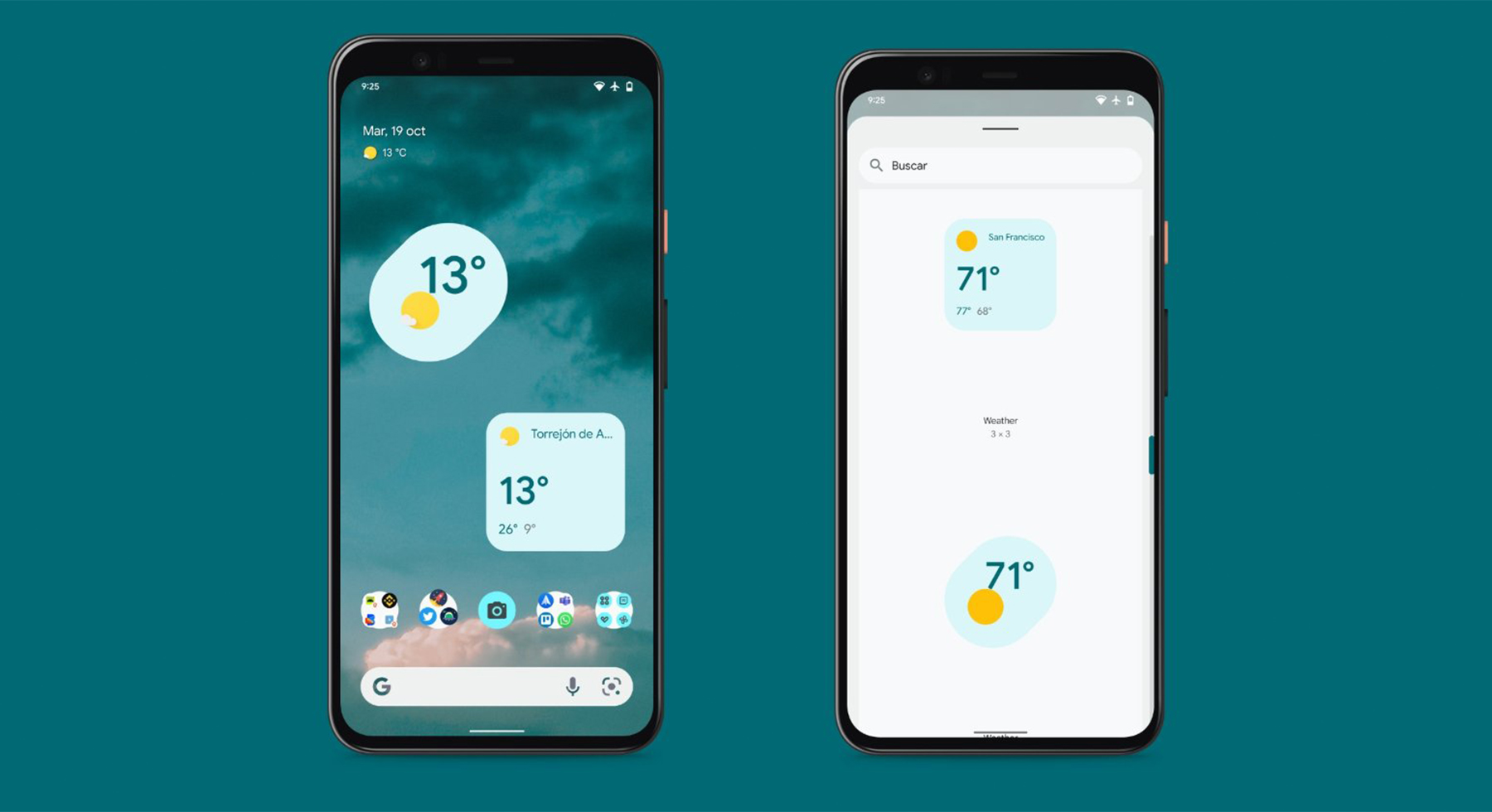 Android 12 is expected to be the next major Android update. Recent leaks of a new build of Android 12 have given us a glimpse of what to expect with the latest update. Here’s a look at the latest Android 12 UI leak that showcases changes to widgets and notifications. Find out what we know so far!

Brand-new details of the Android 12 significant redesign have leaked a few days ahead of the expected Google I/O via a tipster. According to the YouTube video released by the tipster, a somewhat brief marketing reel of the Android 12 operating system was showcased, detailing the numerous changes it brings to the table.

Changes to Widgets and Notifications in Latest Android 12 UI:

Google seems to have woken up from its slumber and noticing the changes in other devices in the Android universe. The US-based firm appears to be introducing a newly redesigned keyboard, app icons – and other UI elements – that showcase more rounded keys. All these are designed to match seamlessly in order to create a highly consistent design across the system. 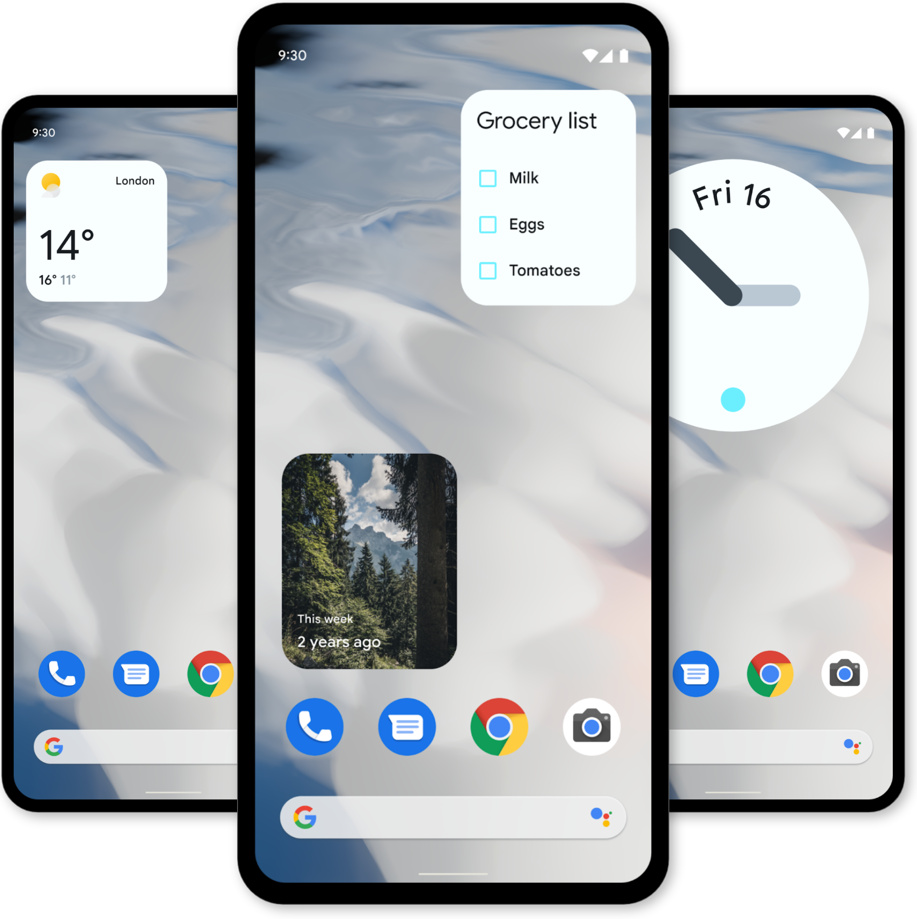 The leaked Android 12 UI images share remarkable similarities to the designs that were spotted in earlier Android 12 builds. Google appears to be much more committed to contrasts, pastel colors, as well as fluid user interface elements in its next operating system design.

It is still pretty early to accurately guess precisely how the Android 12 UI will look like in the future. But with Google I/O coming up this week, every Android user will undoubtedly get more looks and knowledge about the Android 12’s operating system and which designed elements will be retained or discarded. 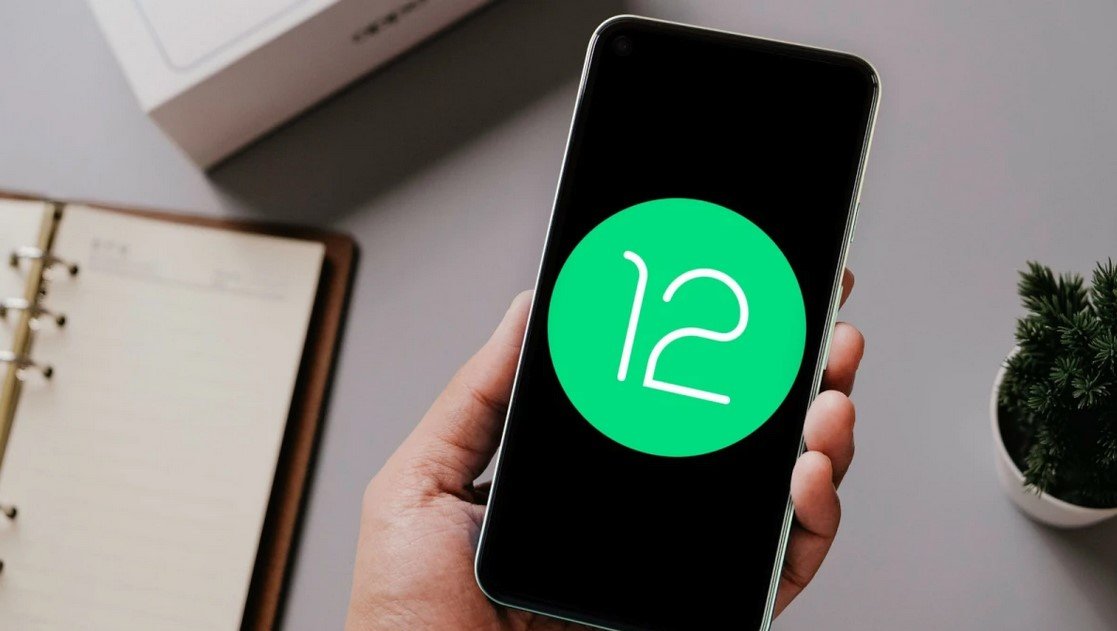 Google has more surprises in store for us in the near future, and we are excited to see them. Are you excited about the new UI on Android 12? Leave a comment below!