The player Richard Tyler Blevins AKA Ninja in the players’ community earning 500 thousand dollars per month by playing Fortnite game.

Fortnite has appeared for the first time in July 2017 and has spread virally to be one of the most famous online games in the world today. It entered the gaming halls, houses, and everywhere. Even there are championships that are held globally like real sports.

Many people from the X generation look down on technology with some kind of mockery. Especially the technology adapted by the second-millennium generation as their culture and lifestyle. From the internet to smartphones and not to end with video games.

Their first reason is that it is a waste of time; maybe it was a valid accusation in the past. But it is not right today. After a lot of industries have turned to using the internet, also there are some industries based on the internet. The entertainment itself has turned into an income resource for many people; many new phrases have appeared, such as YouTube profit. And many other things that brought millions and tens of millions to their owners. The madness has reached its top when you can get profits from video games.

The truth of getting profit from Twitch and Fortnite! 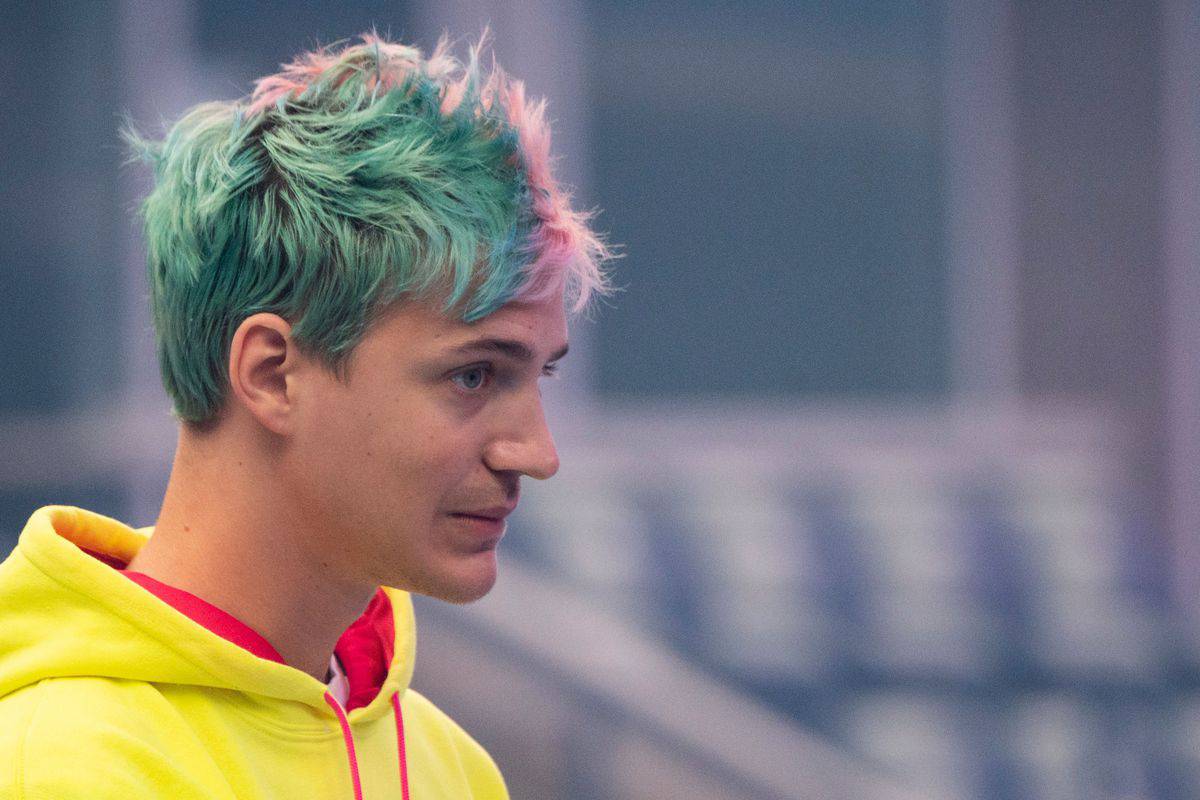 Richard’s money comes from posting his Fortnite achievements on the Twitch platform, to share his videos of playing privately as More than 11 million people from all over the world follow his account on the platform. On the contrary of YouTube, where the Publisher makes his money from Advertisements, The publisher on twitch makes his money by accepting donations from people who admire what he introduces.

This Fortnite ninja makes thousands of dollars on a daily basis. He got a donation from one person in the amount of 40 thousand dollars. Imagine what will happen when over half a million people watch his live stream in real-time. And the number of donations he will get every minute.

Richard Blevins was chosen recently to be featured on the cover of Esports, the global online gaming magazine, to be the first person whose photo is put on the magazine cover. While the magazine was focusing on the games itself in the past.

Richard’s fame in his field has turned all the celebrities’ eyes towards him. Encouraging them to play with him. And he has already done many shows with celebrities like the Canadian singer Drake and the talk show host Ellen DeGeneres.

He is not the only one. And not necessarily the best. 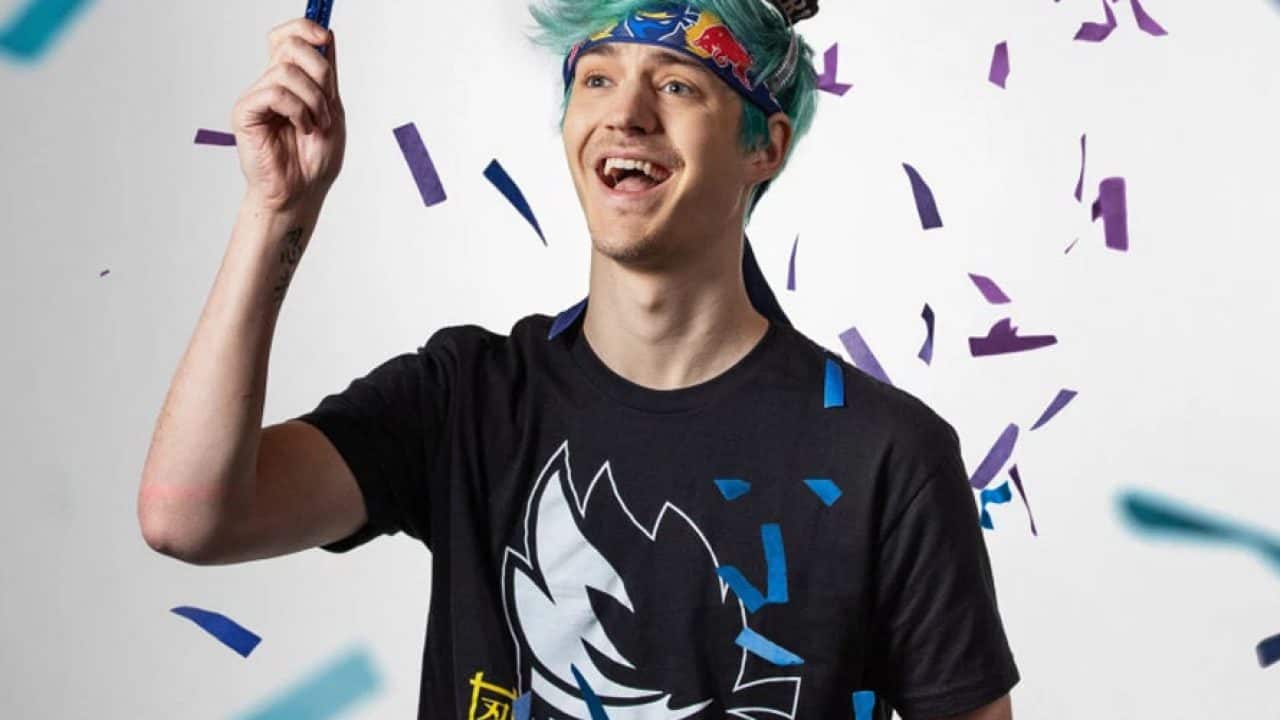 As we referred before, the Fortnite community is growing strangely every day. More professionals like Ninja show up every day. A lot of them can make millions via gaming on platforms like YouTube, Twitch, and other business models.

Also Read: Everything You Need To Become Champion Of Apex Legends

You can build a massive income and success if you follow the right path. This is possible for you and you can do it too. We can see how much Epic Games and Fortnite are worth and we can easily imagine how much money these players are making. I hope this article helped you to understand how Fortnite and other games are such a great way to earn money and why it is such a great business.