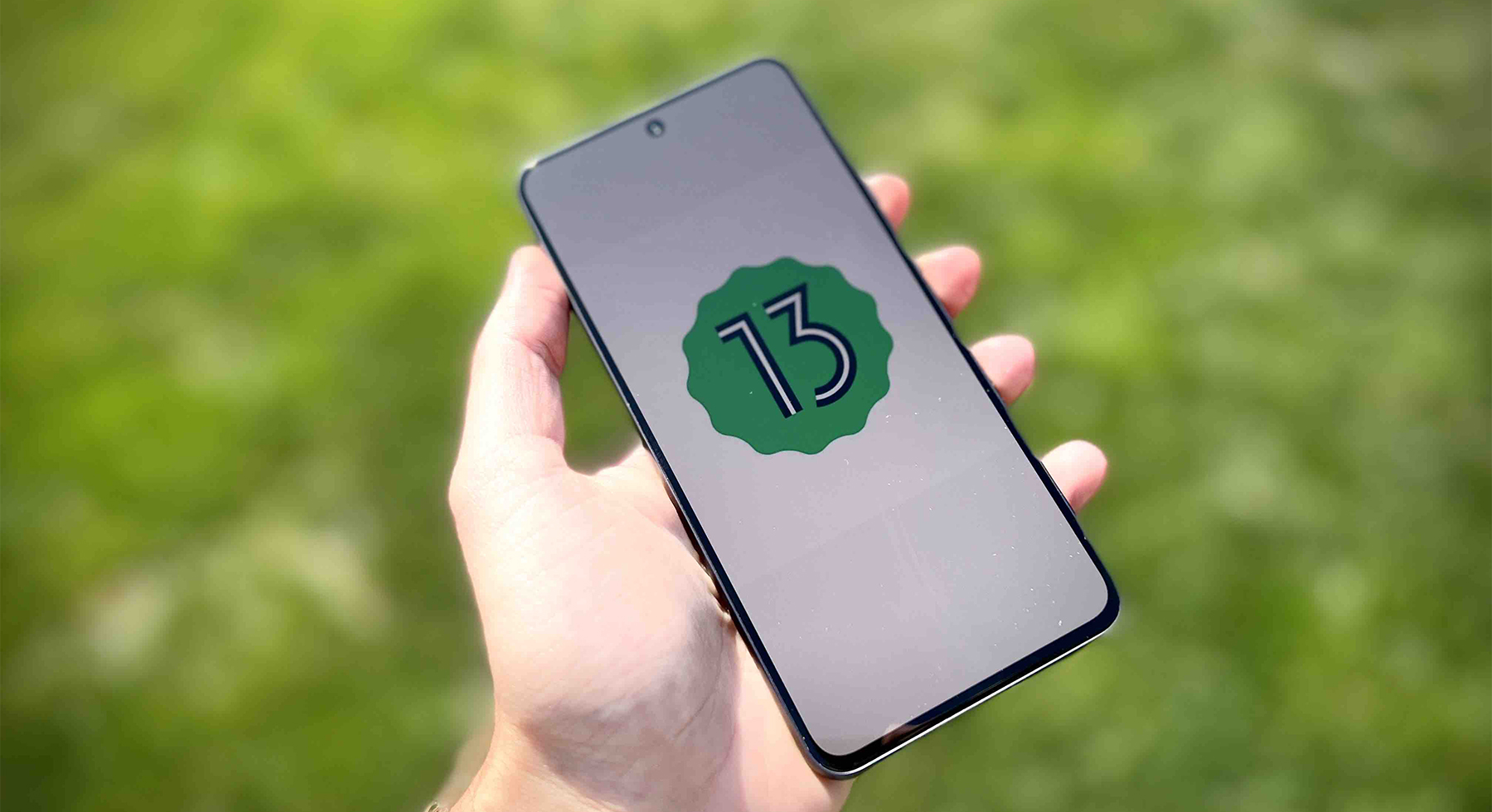 The Best Features That The New Android 13 Brings

Android 13 is already finally available on some phones, and it was only recently that Android 12 came out. But it is very surprising that with this update also came a lot of new features, even though it’s only been a while since the last update.

So we need to see what actually came new and where to find it. There are a lot of new features that if no one had told you about you probably would never have found out. And so we can get right to it.

One of the most basic changes is the design, which is definitely a lot nicer, and you can also play around with it and customize it more. There are a lot of new themes and options for how to use them, as well as the overall interface which you can also customize. 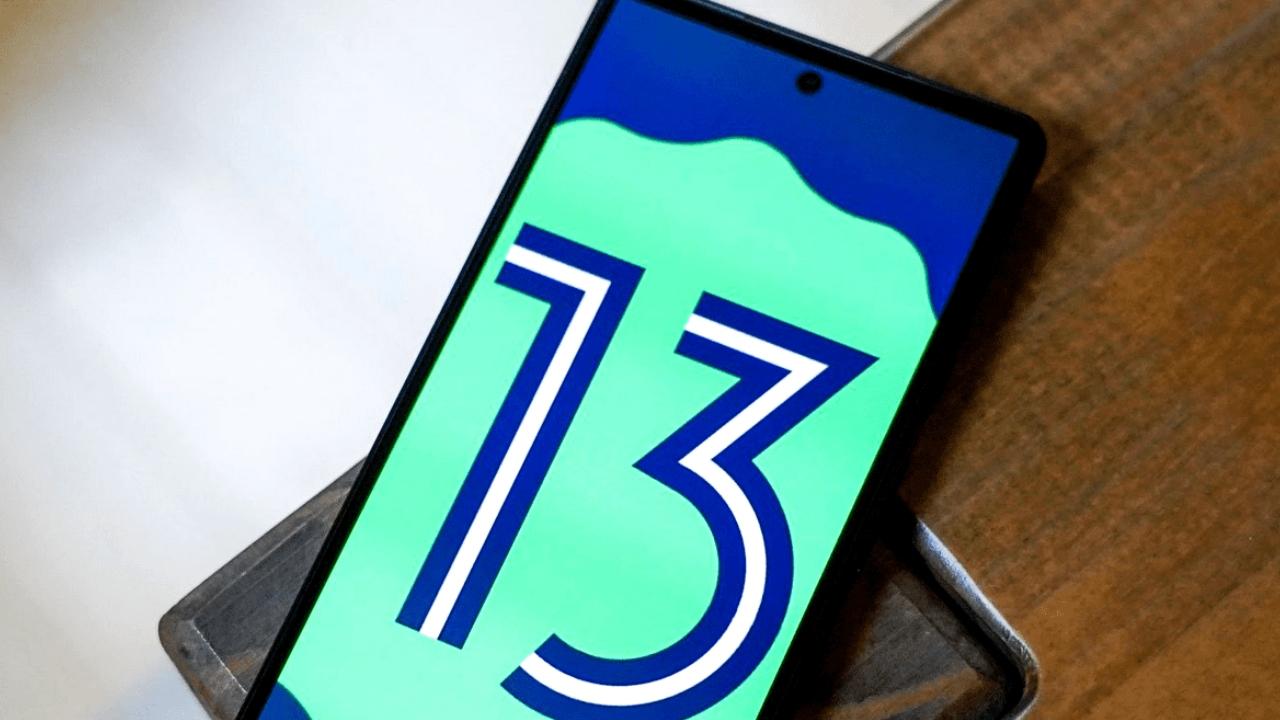 With the new update should also come a lot more functionality. And so even scrolling through your phone should feel a bit better, but mostly it’s about the functionality of, for example, your QR scanner and other such tools you have on your phone.

There are also other updates to security and your privacy as well. Google’s main concern lately is to make the best of its security and that of all its phones, but Google can download all the data. 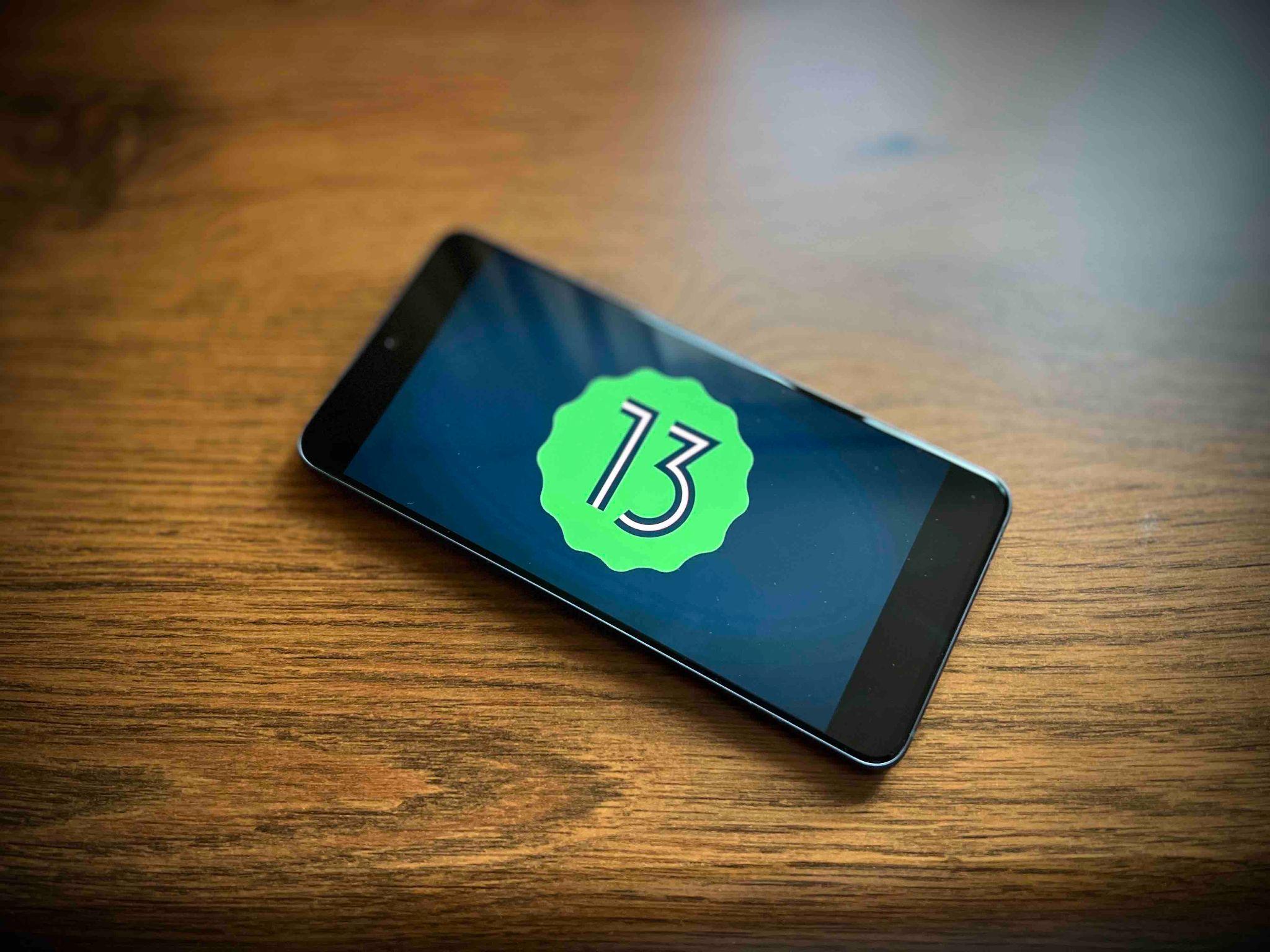 So security and privacy is getting pretty close to what we see with Apple lately, and so a lot of users are also pretty much deciding if they would like to try out some Android rather.

And that’s what this update brings, where again, your security and privacy is going to get a little bit better and you’re going to have even more visibility into that than you already had.

It also brings many other improvements or bug fixes that were present in Android 12. So if you had a bug try installing the new update and see if the bug is finally gone. 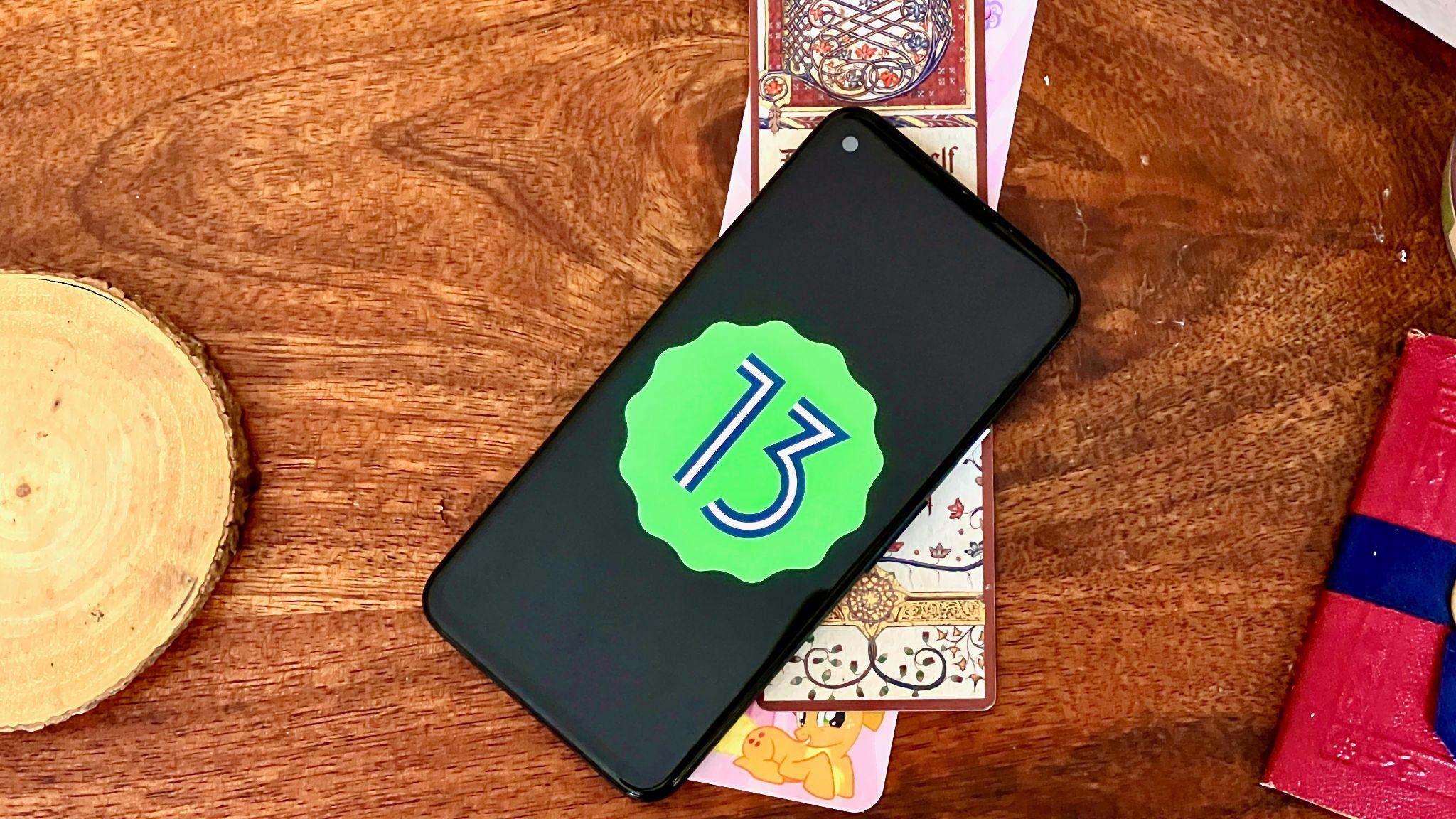 However, many of you will have to wait a while for the update as Android 13 is not yet available on all devices and models. Since it was this fast so many manufacturers are also afraid that there will be really many bugs on this update, so they are waiting and testing rather than releasing something that has countless bugs.

In fact, there are a lot of bugs found in Android 13 as well, so you might want to wait a while before installing the new update, or at least see what bugs are found on this update right now.