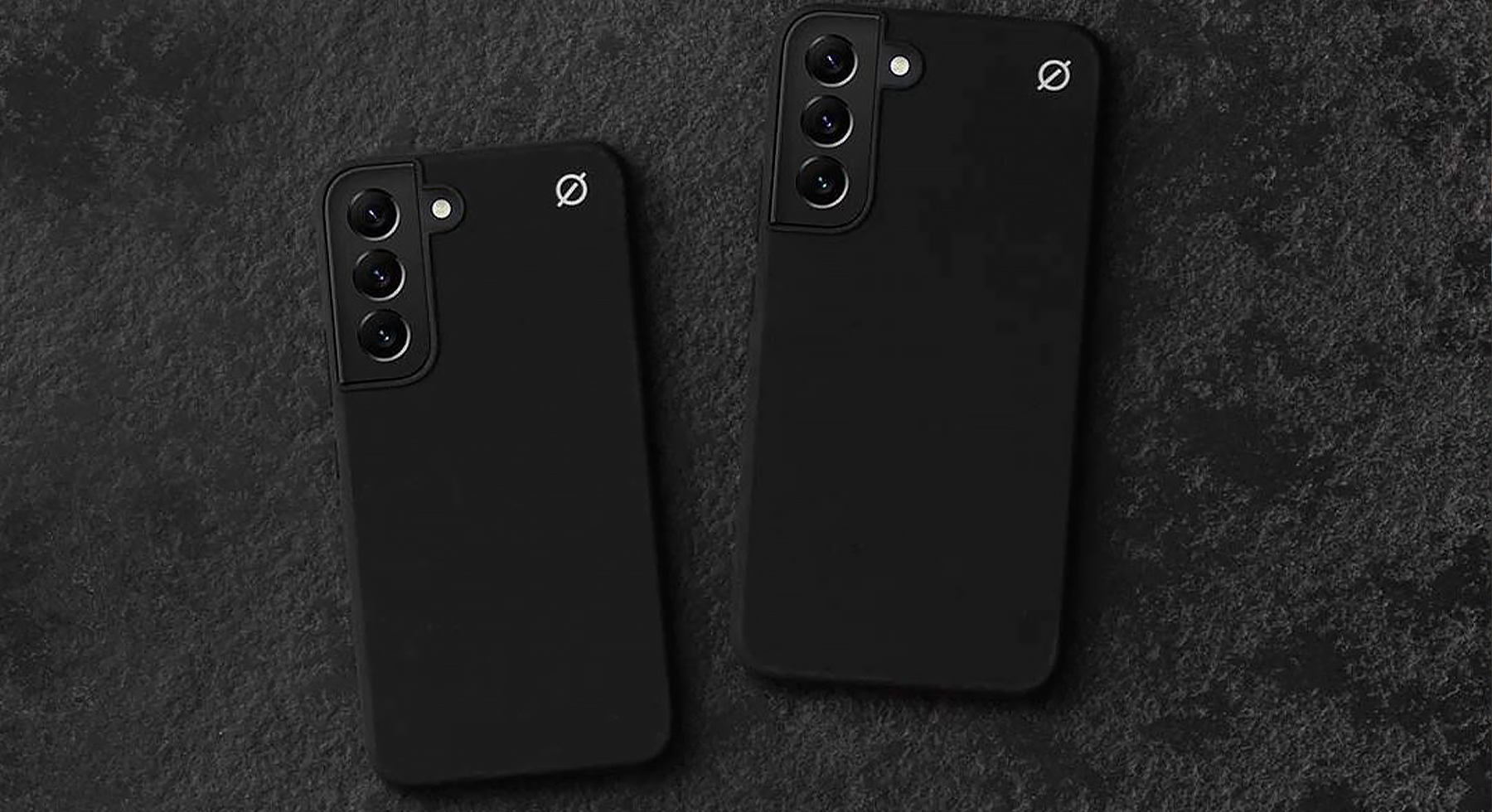 The Best Phone Cases for Android

No one wants his phone to break, so there are different variants of phone cases for Android. But what are the best ones?

Fortunately, there are already many tests on the Internet that can show us what is roughly the best packaging for Android. We all know that most cheap plastic cases will not save your phone and the only thing that will save you is your money.

Silicone covers are also really common, but they are much better than plastic ones. Silicone cases are made as you hear from silicone which is flexible and therefore your phone will not suffer such damage as it would suffer without protection.

Take A Look At: Android 12 Release Date Leaked – What To Expect

Other Best Phone Cases for Android

But there are many types of protective cases, so it’s a good idea to look at different fall tests and the like.

Many organizations produce covers for phones, really so that it does not break and not so that the cover sells as much as possible. For example, the MobileFox company has really good cases for phones and they are made of very hard plastic which will not be destroyed they also have removable side buttons.

But if you want to protect your phone, it’s better to pay extra and watch various videos about the android phone cases you’re thinking about.

Take A Look At: 12 Android Terminologies You Should Know

You also need to consider whether you also want a waterproof case. You need a slightly different design and sometimes a different material for waterproof packaging. There are many such cases, but most of them are still stuck in some bag so that the water never gets in.

Some of them are waterproof only to a certain depth and you also have to decide and see if the packaging meets them.

The best cases are usually a bit more expensive, but it pays off because some can protect your phone in such a way that it would never have to break again.

But be very careful about what the cases are and if it is not just a scam, as many sellers sell cheaper cases for the phone as unbreakable.

If you don’t have that much money and still want to protect your phone, a silicone case is your best choice. They work well if you don’t hit the phone regularly. But even with these cases, it is better to pay a little more because they also sell some that are cheap, but after one month, for example, they change color from transparent to brown and their protection is not as good as those more expensive and thicker phone cases.