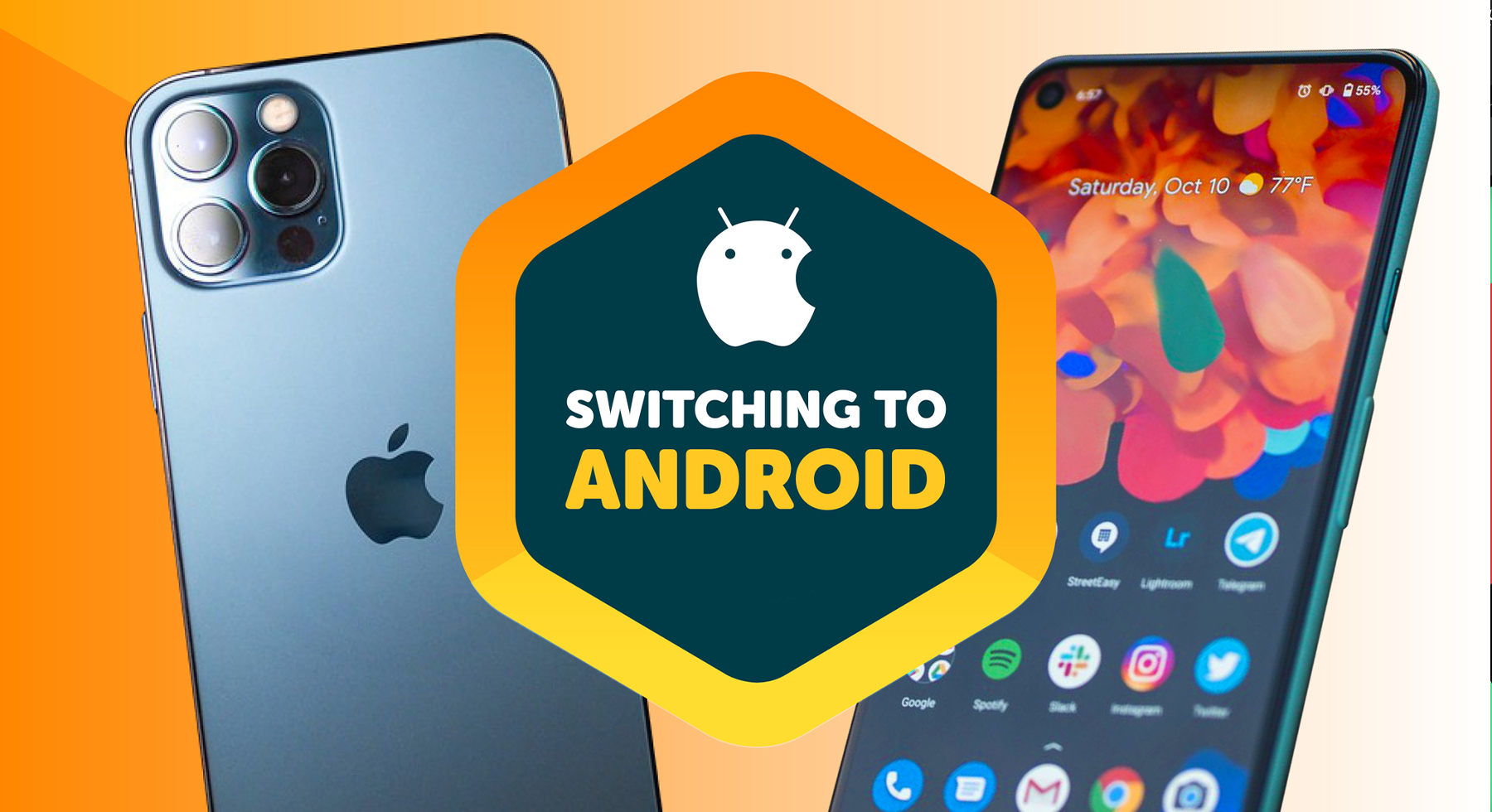 Top 3 Reasons Why I Switched To An Android Smartphone

I recently switched to using an Android-based smartphone, and I love it so far. Here are some of the top reasons why I decided to make the switch and how I am enjoying it so far.

Android offers a choice of hardware and brand

I loved the iPhone for years, but as much as I liked that Apple “ecosystem,” I couldn’t help but feel it was limiting me. When I switched to Android, I could choose from various brands, styles, and prices. It was like going from a one-size-fits-all suit to a designer dress!

The first thing I noticed after switching to Android was the sheer number of choices available to me. Not only were there more brands than Apple offered (and when you’re used to having fewer options), but also more styles within those brands—for example, Samsung has several different lines of phones with different features and price points.

In addition to giving myself more freedom in terms of hardware style and brand selection, switching also gave me more control over my software experience. For example: If you’ve ever tried using an iPhone with another company’s SIM card, then you know what it’s like when apps stop working because they’re tied to your carrier’s network instead of being able to run independently on any phone’s operating system (or even your own). 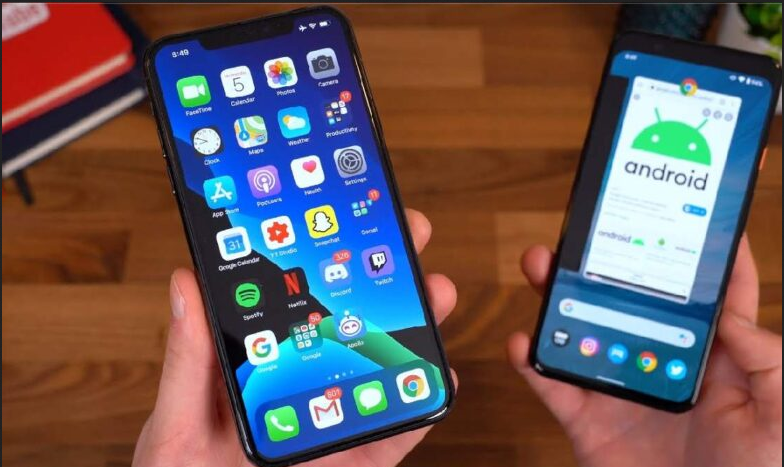 With Android, you can customize your phone to look how you want it to. When Apple first came out with its iPhones, it had a very limited number of options for customization. They had a few different wallpapers and ringtones, but that was about it. With Android smartphones, there are many different ways to customize your device! You can change the home screen wallpaper and icon or even install a new launcher that changes how everything looks on your phone. You can choose from hundreds of different ringtones and notifications sounds or even download some fun apps that let you play music from your phone as an alarm clock! With Android phones, there’s no limit to how much personalization you can do! 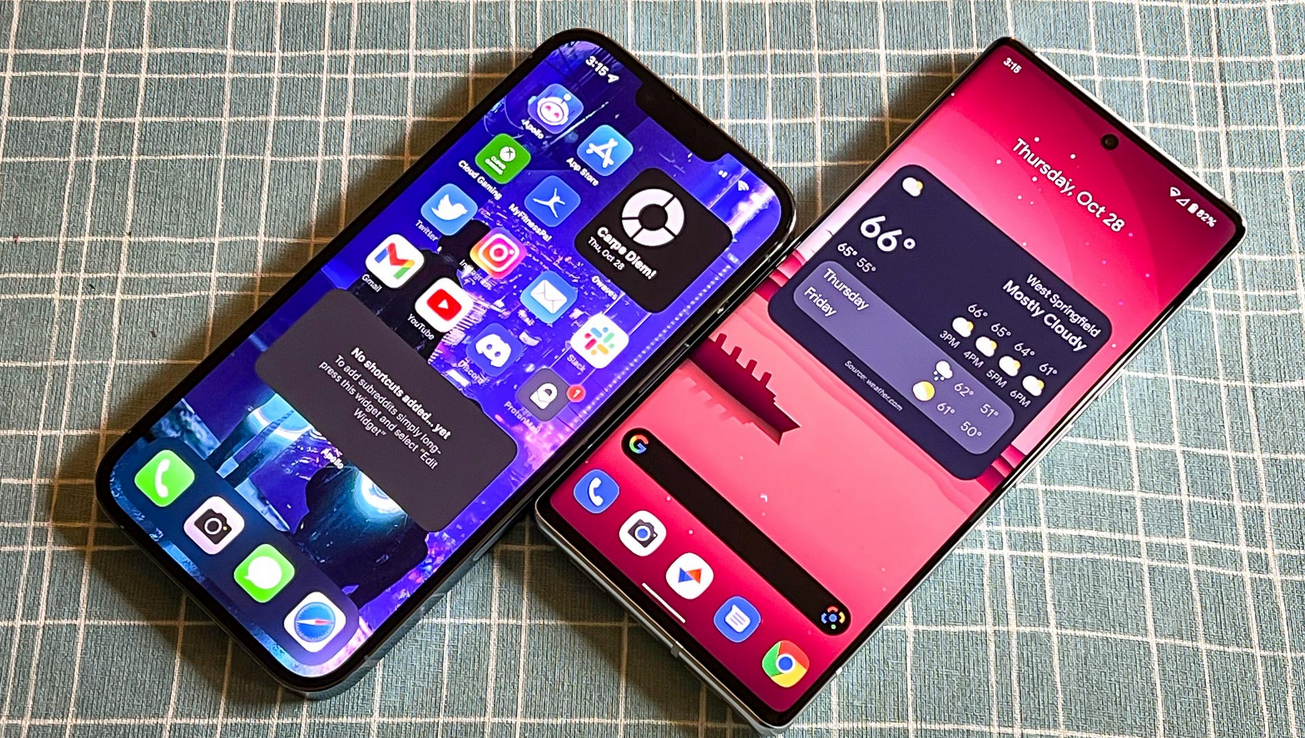 Updates are fast on Android

The third reason I switched to an Android Smartphone from iPhones is that updates are fast.

I know, I know. You’re thinking, “Wait a minute, didn’t you just say Apple was great because they have the latest software?” Well, yes and no.

The thing about Android phones is that they have a lot of devices out there that are running older versions of the operating system. This means that when Google releases a new version of their OS (which is pretty often), it can take months before all those devices get updated. But once they do get updated, they get updated quickly and efficiently. So while your iPhone might be running iOS 10, your friend’s old Samsung Galaxy S3 is still on Android 6.0 Marshmallow. That means she’ll be able to use all of the new features faster than you will! 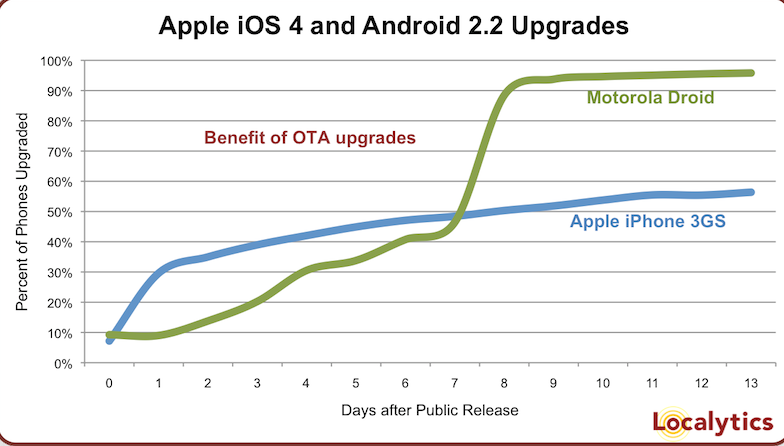