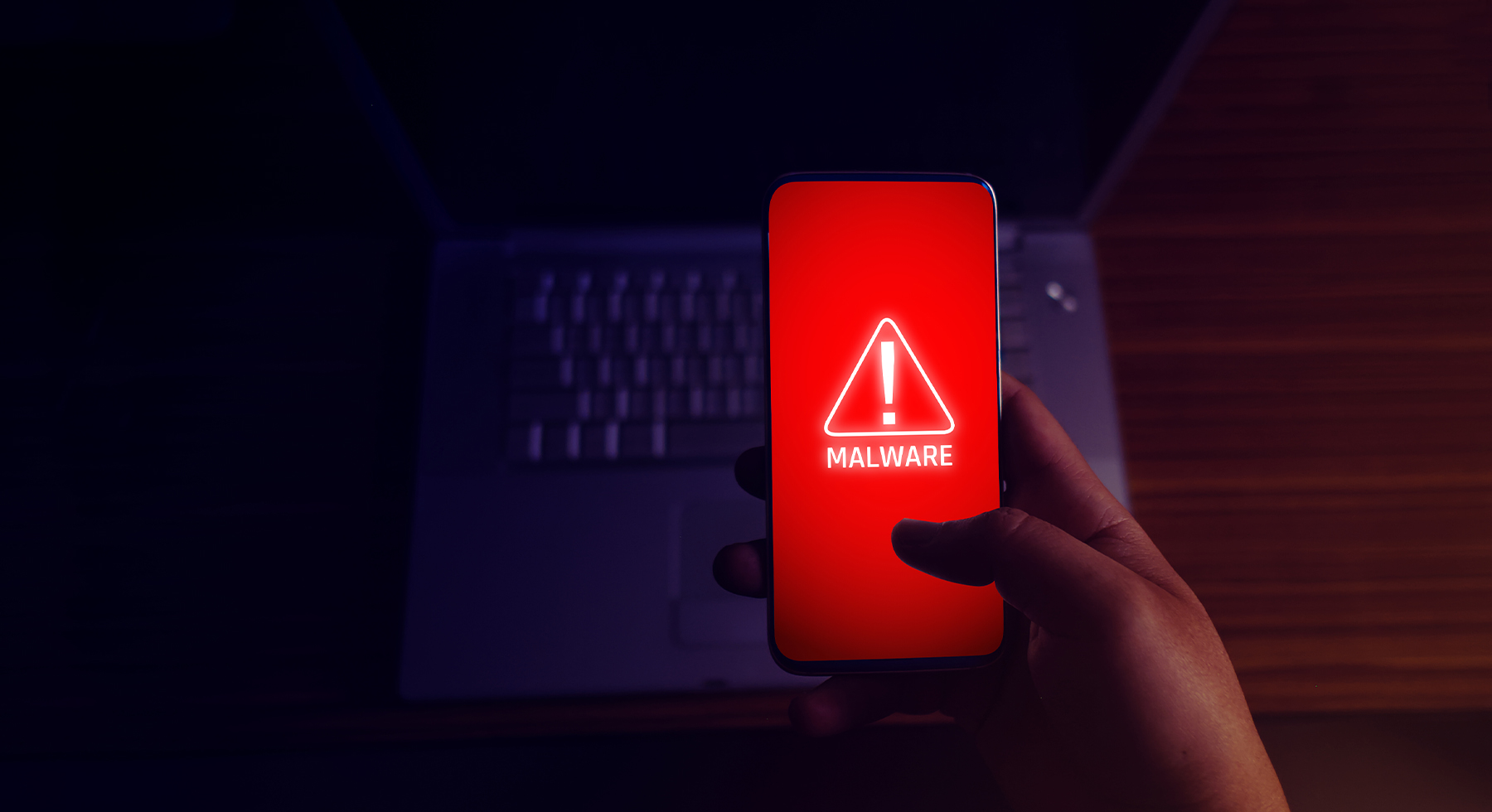 As is well known, Android is very often attacked by malware that hides in various applications. There have been many cases where some sensitive data has ended up in the hands of strangers just because of poor security and poor control of applications. 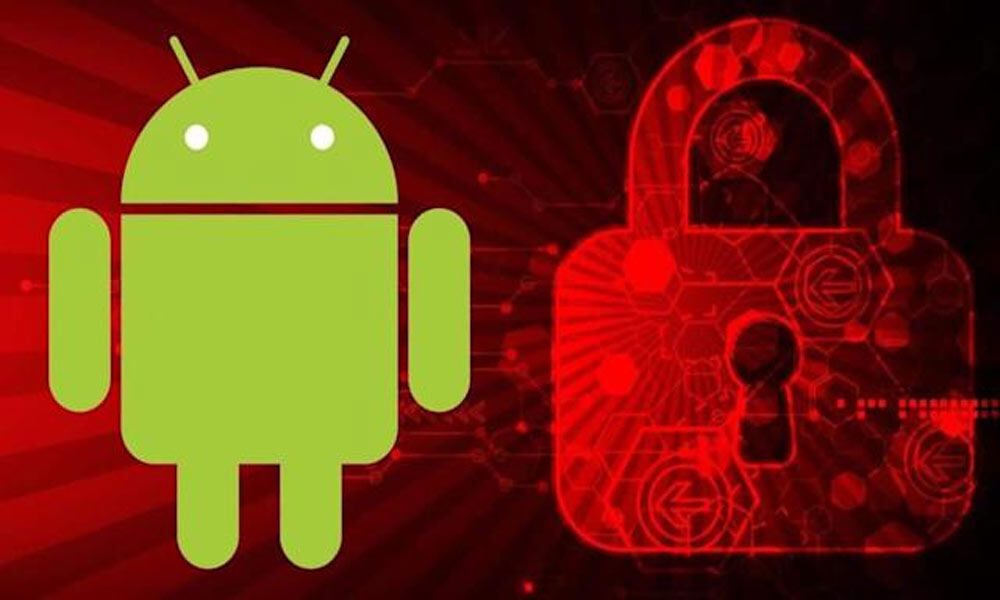 In all cases, Android then had to react and delete the malware and dangerous apps as well and more. The worst part is that you don’t actually know that some malware hasn’t gotten into your phone or tablet, so that’s something to watch out for as well.

Sometimes, however, it also happens that some updates are not so well secured, which is why it also happens many times with new updates that a bug is found and someone takes advantage of it and uploads malware to various devices or applications.

There are then various apps on the Android market that can be really harmful, so be careful what you download and if an app is very new, you better wait a while before some users review it. 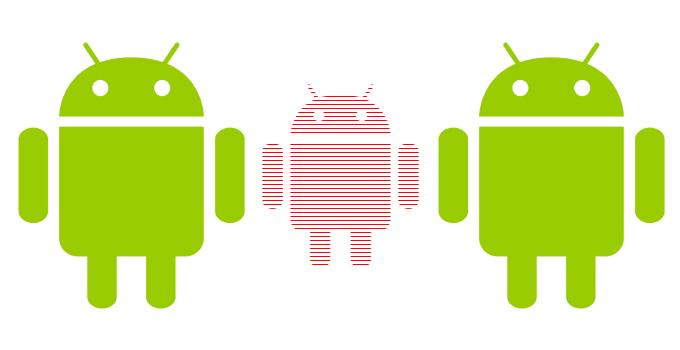 Most of the time it’s very hard to spot such an app at all, and that’s also because they look really trustworthy and until someone finds out, they’re almost invisible.

In the past months, another malware has also appeared which has harmed many users and caused their phones to randomly turn on, especially when the user was using it the least. This was most likely because someone was connecting to the phone and looking at various sensitive data and saving it when the user was not using the phone.

Unfortunately, this is happening all over the world and so some information you don’t even know that someone might already know because of this malware.

You also need to be careful with new Android updates, as these are the times when your data is most at risk as security updates may not be enough.

As security is updated, it is clear that people who develop malware and other malicious applications or others also develop and can get through some security after a while.

But when a security update comes out they can take a good look at it and notice maybe some vulnerabilities that they can exploit and then install malware on your device. However, this happens mainly through various apps that you download on your phone without even knowing it.

That’s why phones are less protected with the latest updates, mainly because many times someone can make a small mistake somewhere and then the person making the malware can take advantage of it and get through various types of security quite easily. 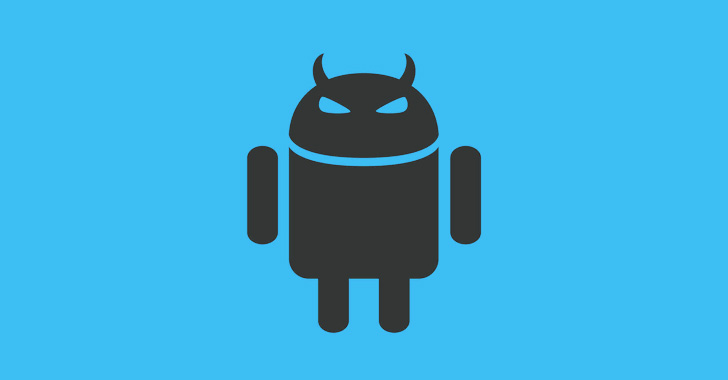