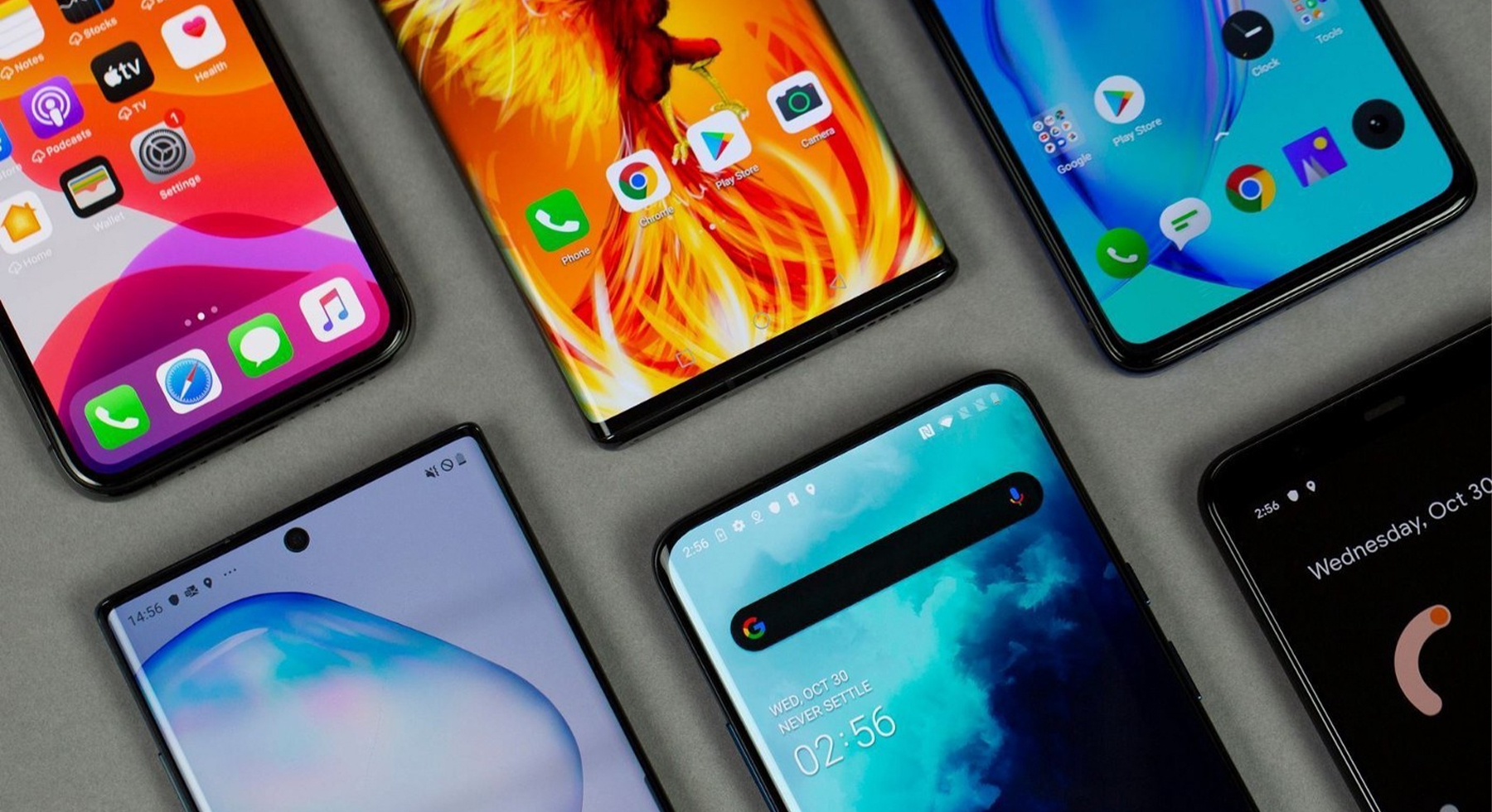 How To Take A Screenshot With Any Android Phone?

We all know that taking a screenshot is one of the most common things to do on our smartphones, but we don’t always know how to take it. In this article, We will teach you how to take a screenshot with any android phone. We will also cover some tips and tricks of taking screenshots in general.

How To Take A Screenshot On Your Android Device:

If you have ever used a touchscreen phone, you know that you can take a screenshot on each one. This means that you take a picture of your phone’s screen and you don’t have to use another phone to do it, but directly from the inside, the phone takes a picture of the screen itself.

Anyway, there are already so many phone models that there are more ways to take a screenshot than one, and it usually depends on the manufacturer of the phone.

On Google phones, just press and hold the power button and the volume down button at the same time.

Here you have it just like on Google phones, just press the power button and the volume down button at the same time.

But you can also find it in the notification center. There you can reach quick settings and tap the Screenshot icon.

Here you have it just like on Google and Acer phones, just press the power button and the volume down button at the same time. You can also find it in the notification center like on Acer phones.

It’s a bit different on Samsung phones. Galaxy S7 and previous versions have it so that you hold the power and home button.

But with the newer versions from the Galaxy S8 onwards, it’s like on phones from Google and other companies. So again, hold down the power and volume-down buttons for a couple of seconds.

On some phones that have Google Assistant, you can also set that when you say Ok Google take a screenshot. Then the phone will take the screenshot itself and you don’t have to press anything.

But you have to set up speech recognition first and make sure that this feature is enabled at all.

How To Take A Screenshot With Any Android Phone: Conclusion

Most newer phones have almost the same thing, so you have to remember that most of them work by holding the power button and the volume down button at the same time. But for a few exceptions, there are still older ways to take a screenshot.

We’ve talked mostly about Androids here, but it’s a little different with Apple. On iPhones, you just hold the home button and the power button at the same time and you’ll get a screenshot.