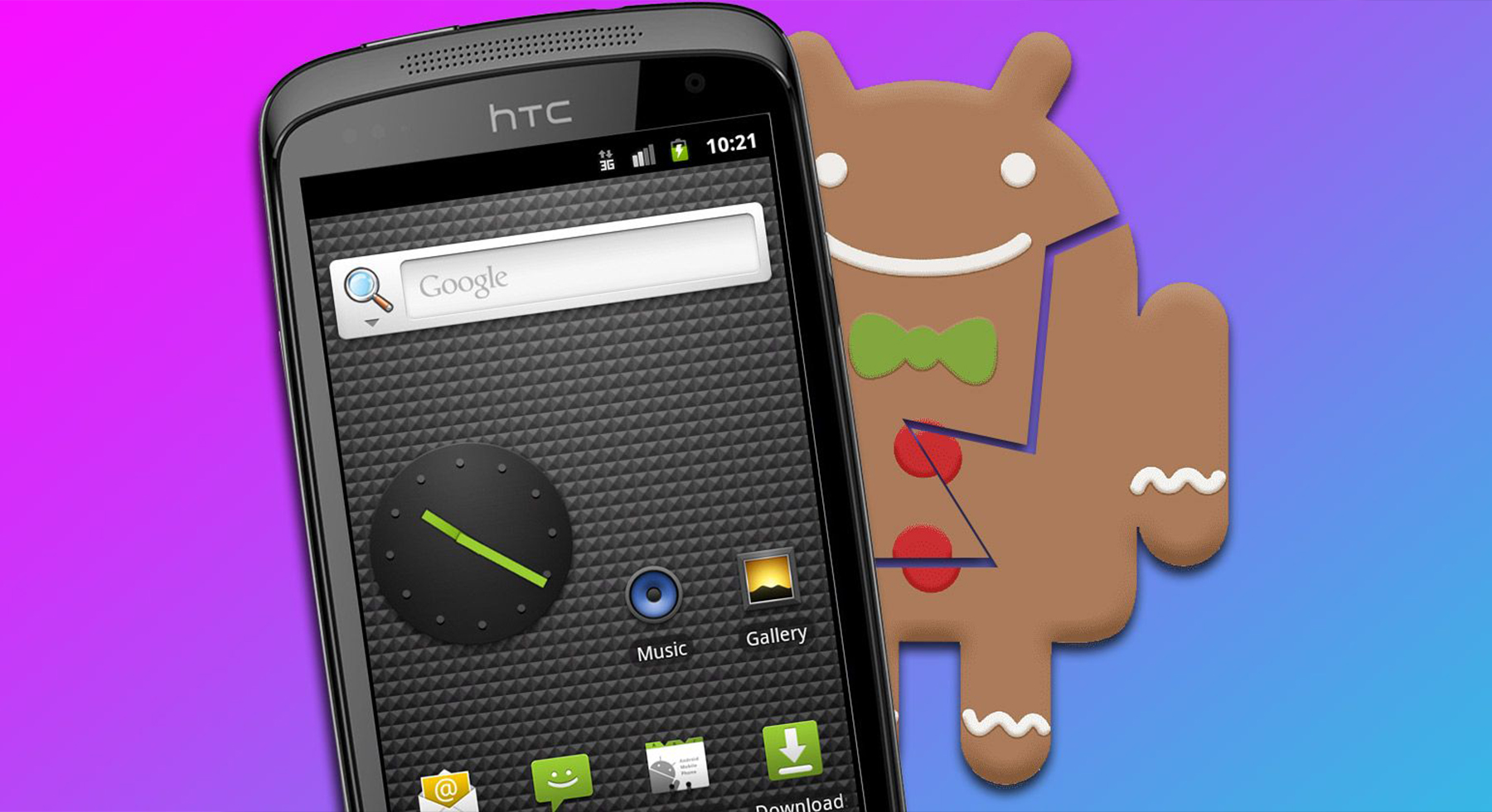 What To Do With Old Android Phones?

The old Android phones are getting a bit of a bad reputation, but they have their uses and can be used to do some pretty cool things! Here’s how you can use your old Android phone for something other than just texting or playing games.

I’m sure most of you have some of those old phones lying around at home, and quite often some of them are Androids.

You can certainly use most older phones for a variety of things. We can use some Androids as security cameras or temperature sensors. There are really a lot of uses that an older phone can be used for.

But how to use such phones and what you can do with them we will show in this post.

Once you have an older phone that has either Android or iOs so you can use your phone as a security camera. There are many apps that allow you to link your old phone to your new one and thus monitor and set the features that the camera should have.

For Android, there are apps where you link the phones and you can use the phone as a security camera, speaker, or even just a motion sensor.

If you want to use multiple older phones you usually have to pay extra for the Pro version of most apps because you can buy features that aren’t in the free one. So you can use multiple phones as multiple cameras and set them all up on your main phone.

Take A Look At: Best Apps For Security Monitoring

You can also turn your older phone or tablet into a very good kitchen device. You need to download some apps that allow you to set up multiple gestures so you can use your phone with just one finger using different gestures.

It’s also a good idea to set up some speech recognition and speech control on your phone so you can find anything while you’re cooking or look it up if you don’t know something. You can also install different streaming platforms to play helpful videos or recipes.

You can actually turn your older phone into almost anything. It mainly depends on what hobbies you have and how they could make your life easier. For example, some people use an older phone as a portable e-book or just for newspapers.

Share this post with your friends to show them how they can get the most out of their old Android phones. 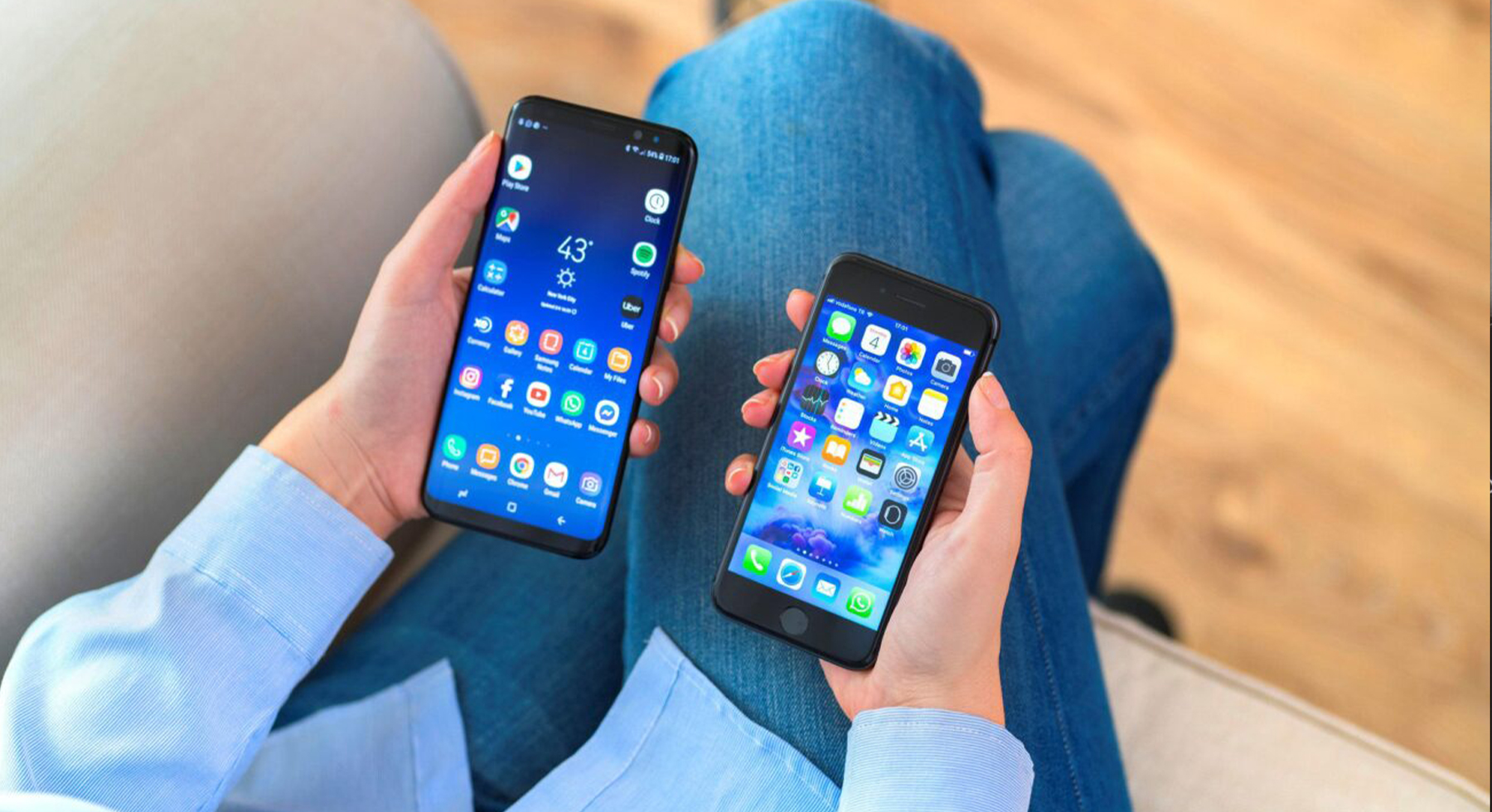 How To Transfer Data From Your Old Android Phone? 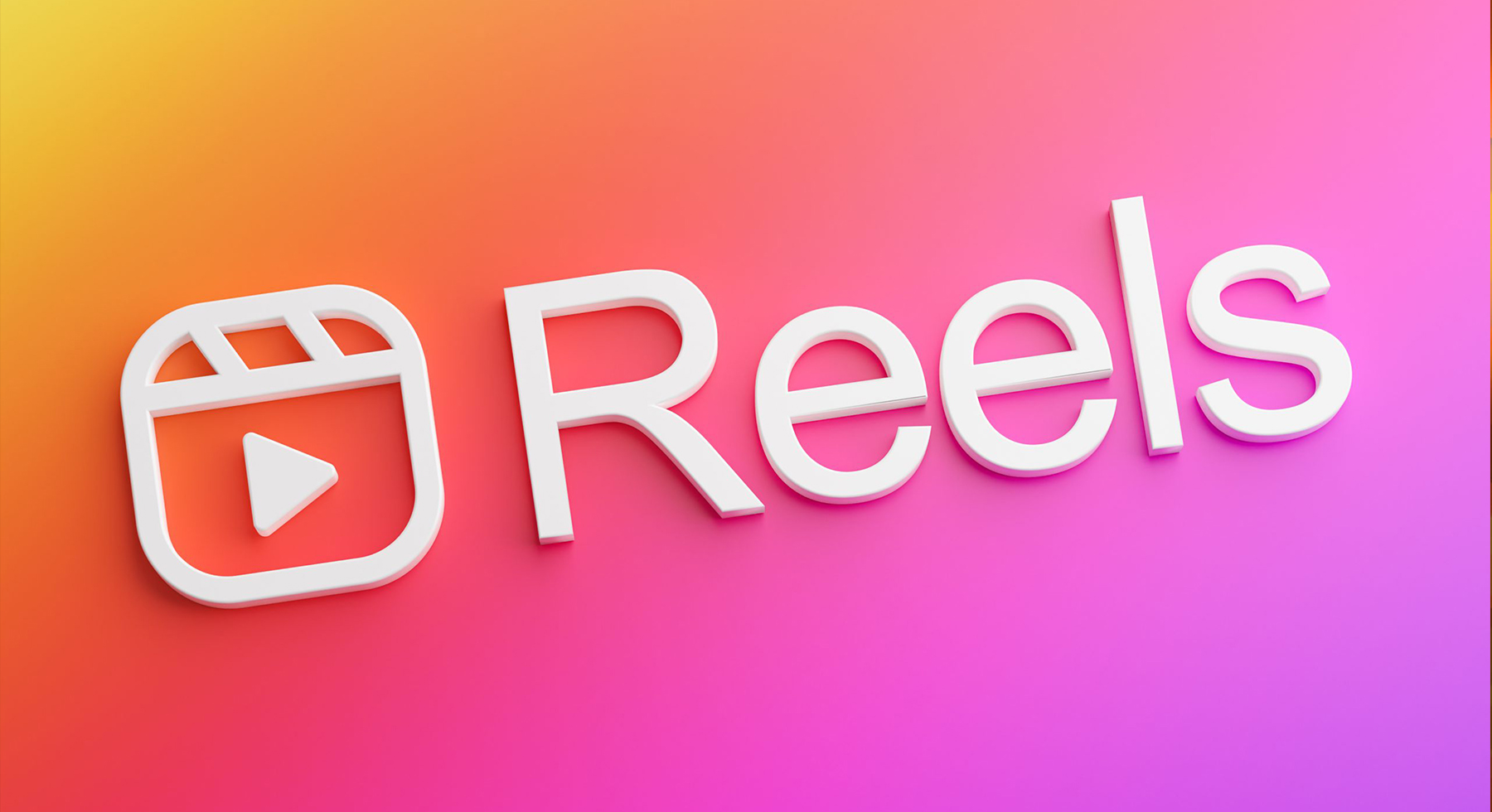